Calopteryx splendens (Banded Demoiselle) can be found from western Europe to China and is pretty common everywhere in between. It’s absent in Spain and Portugal though, where it’s replaced by Calopteryx xanthostoma (Iberian Demoiselle), with an overlap of both species in southern France. A number of subspecies have been described, based on the size of the dark patches in the male’s wings, but the validity of these subspecies is debatable. 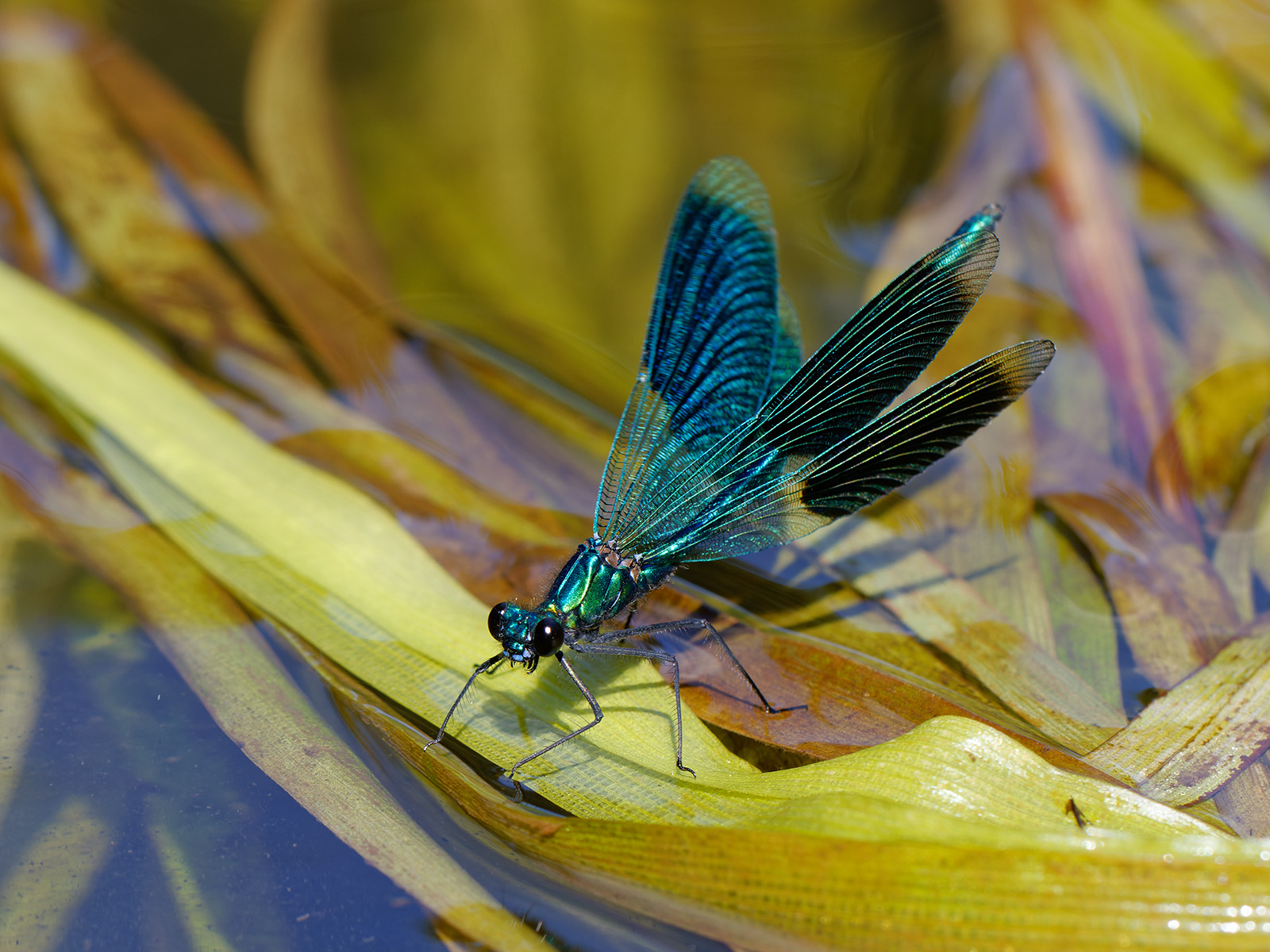 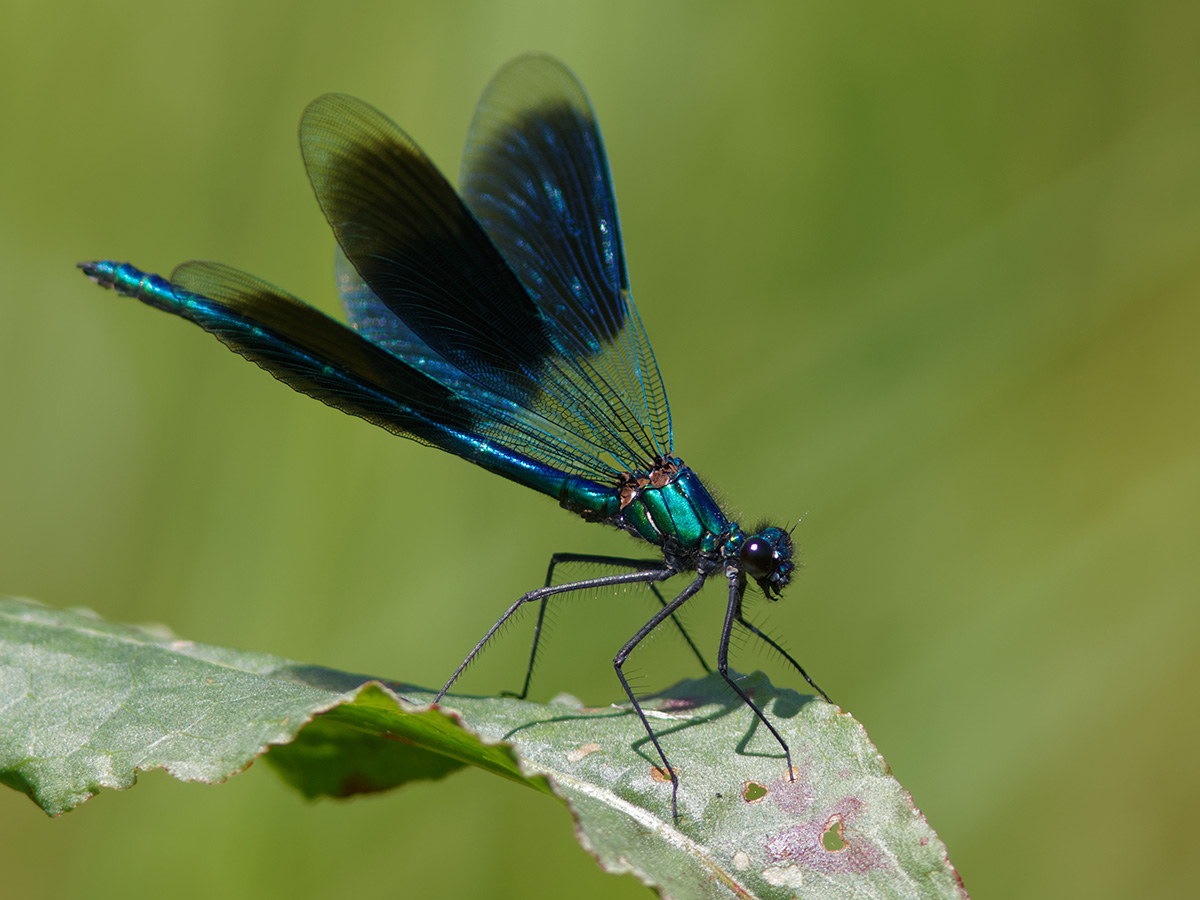 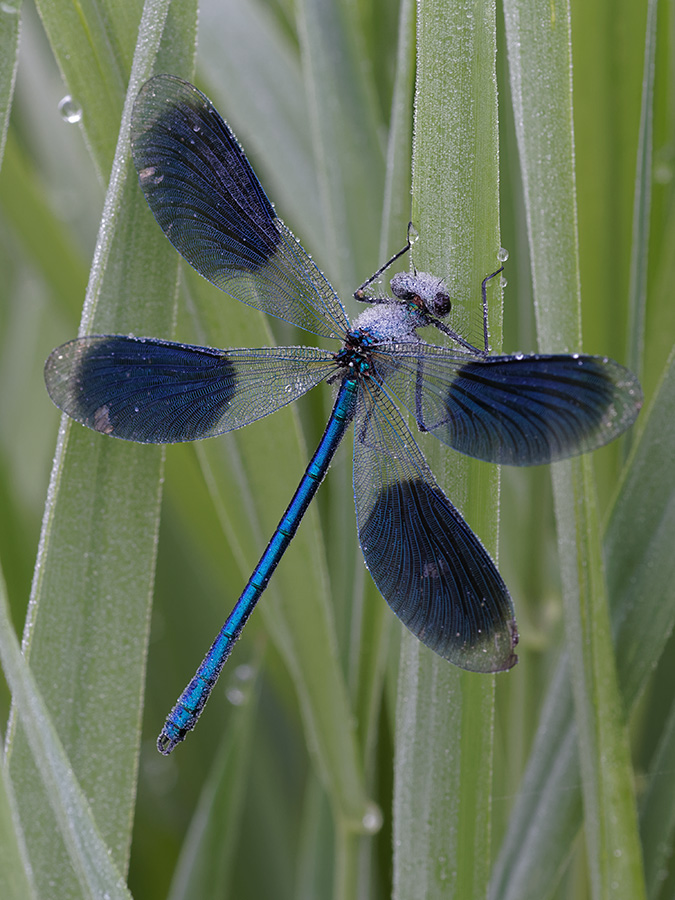 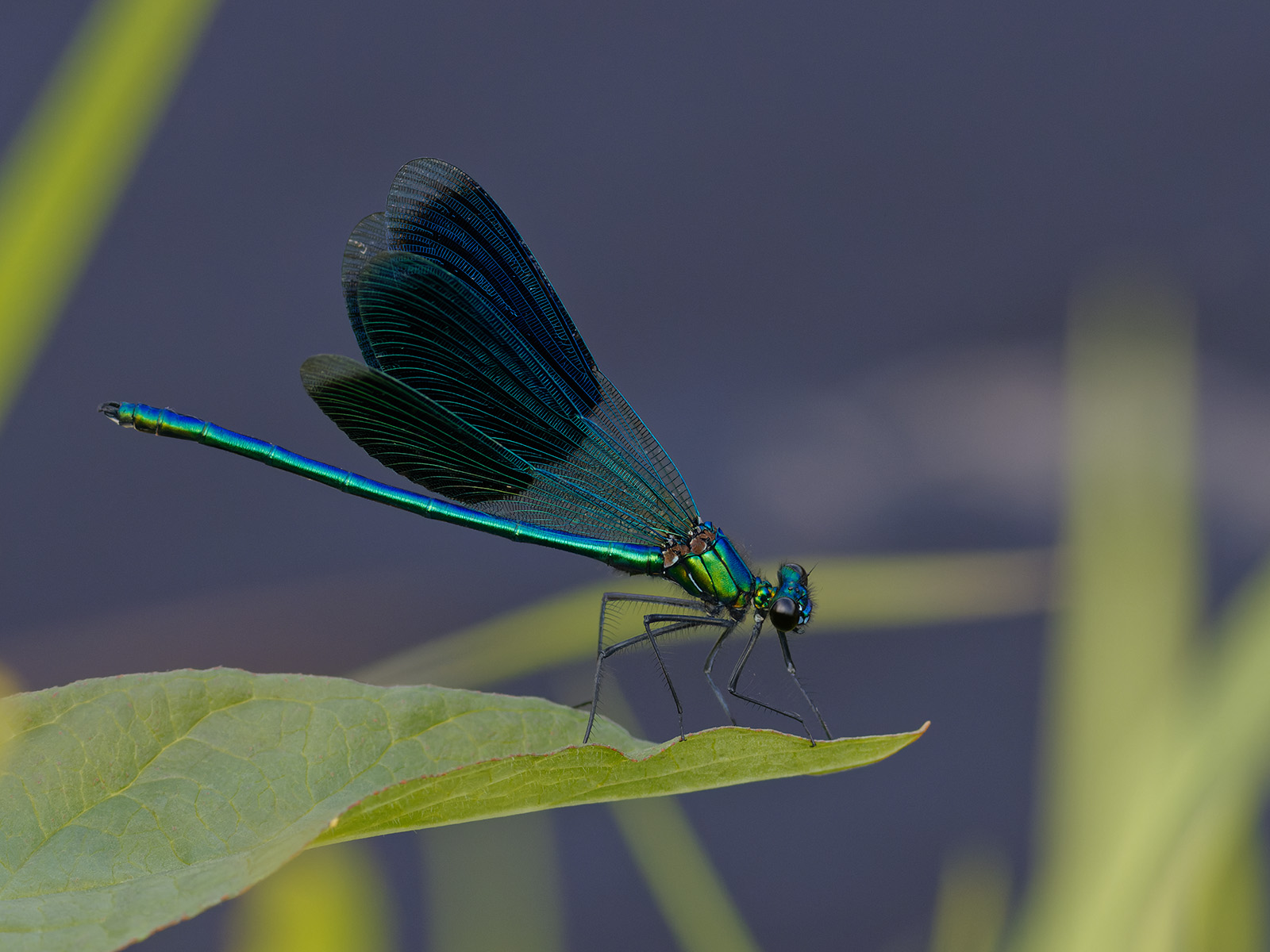 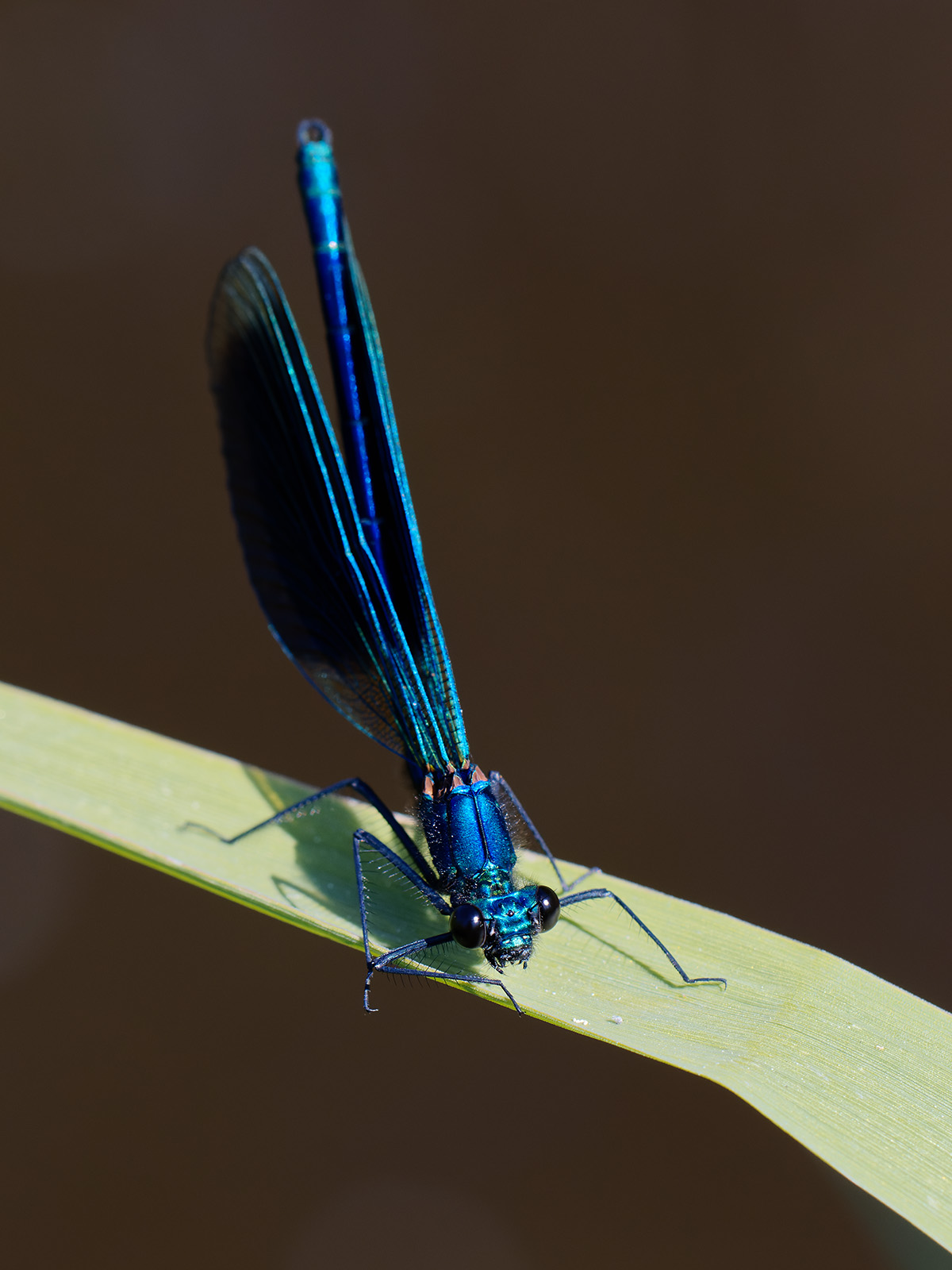 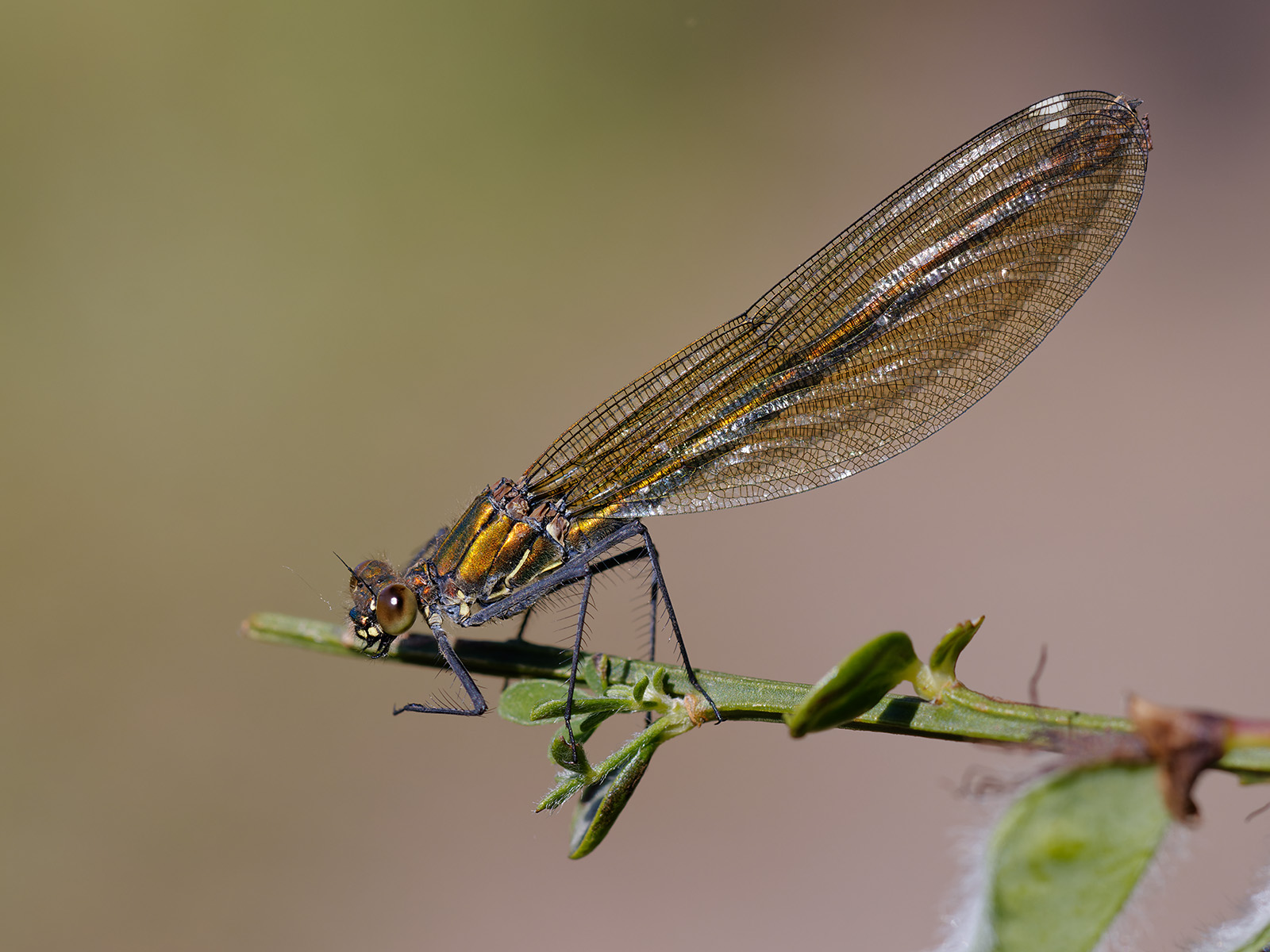 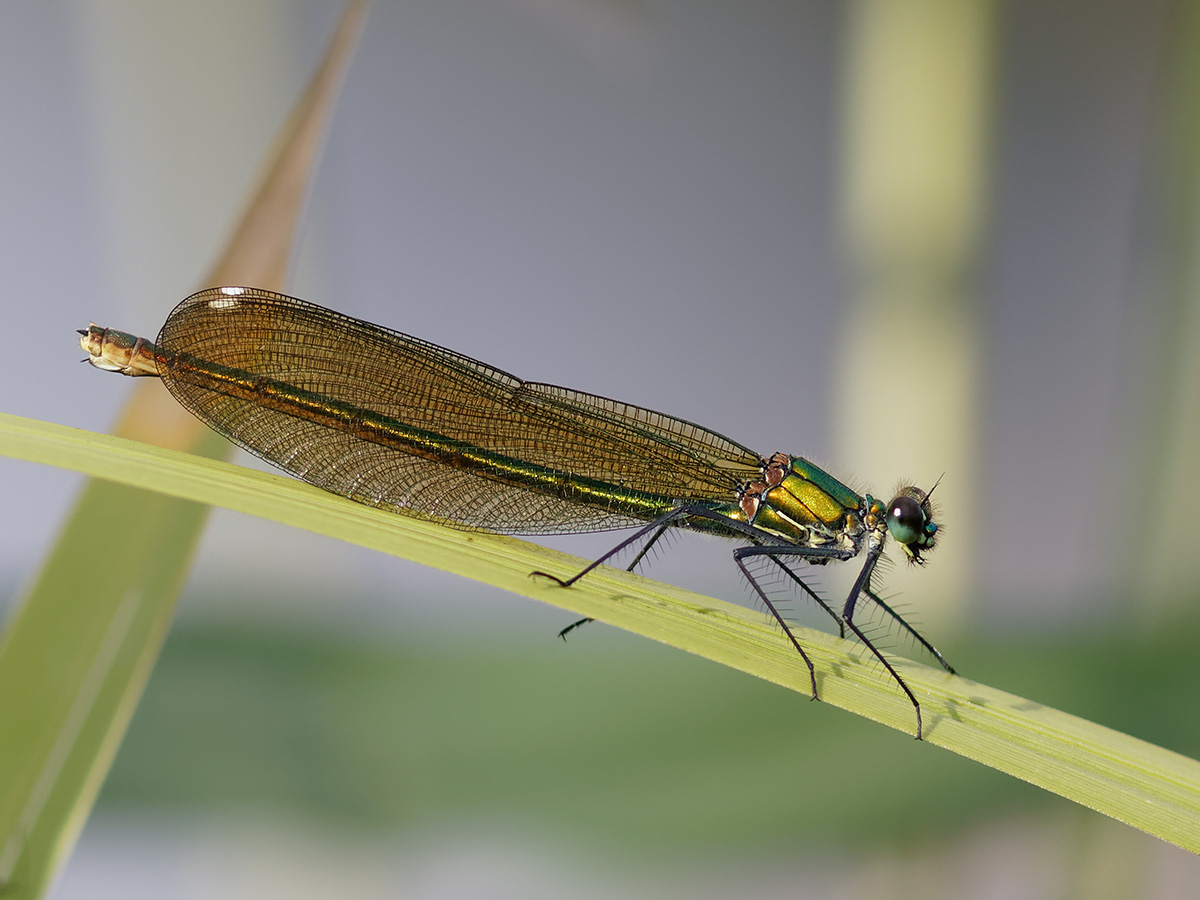 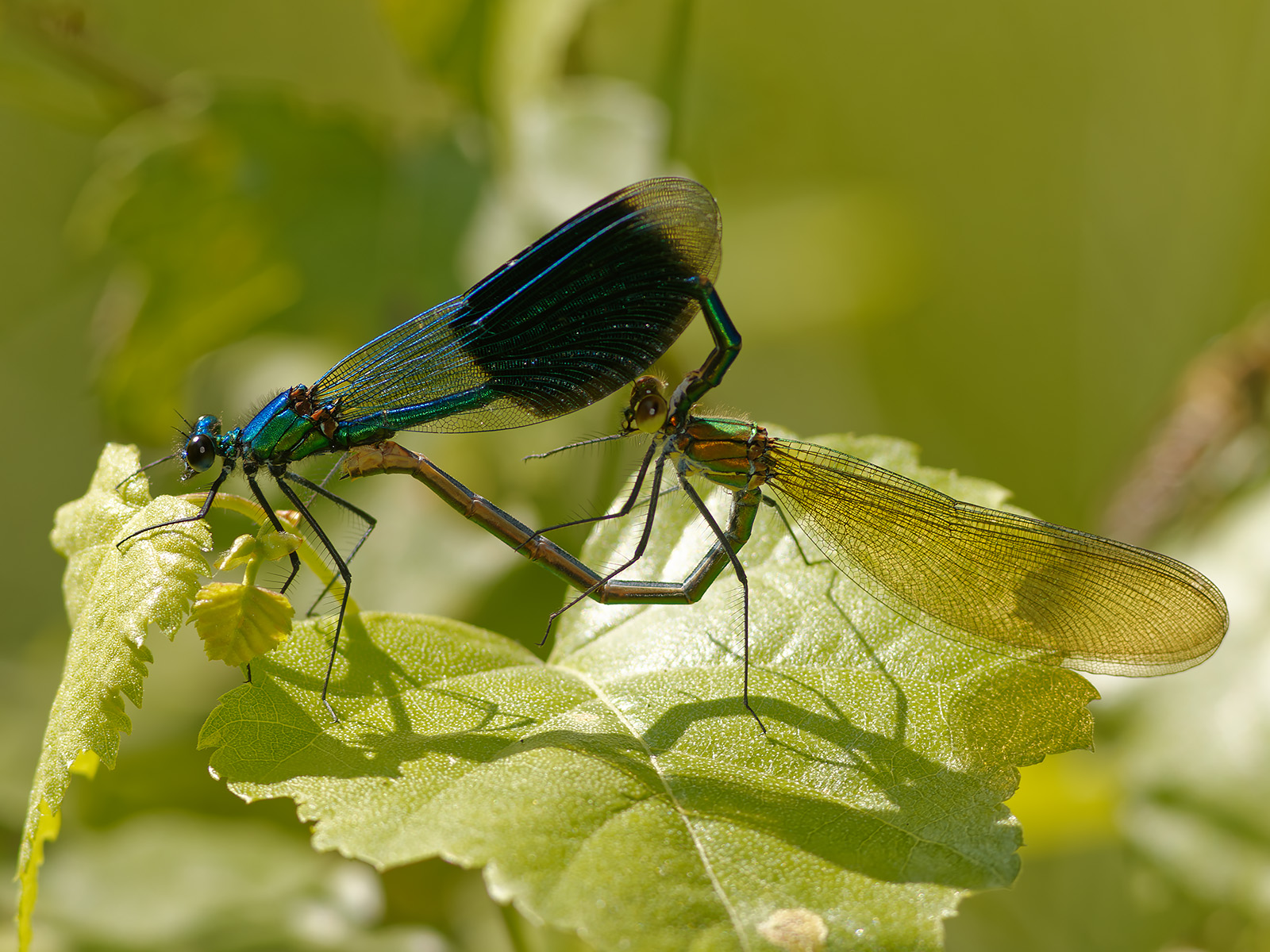 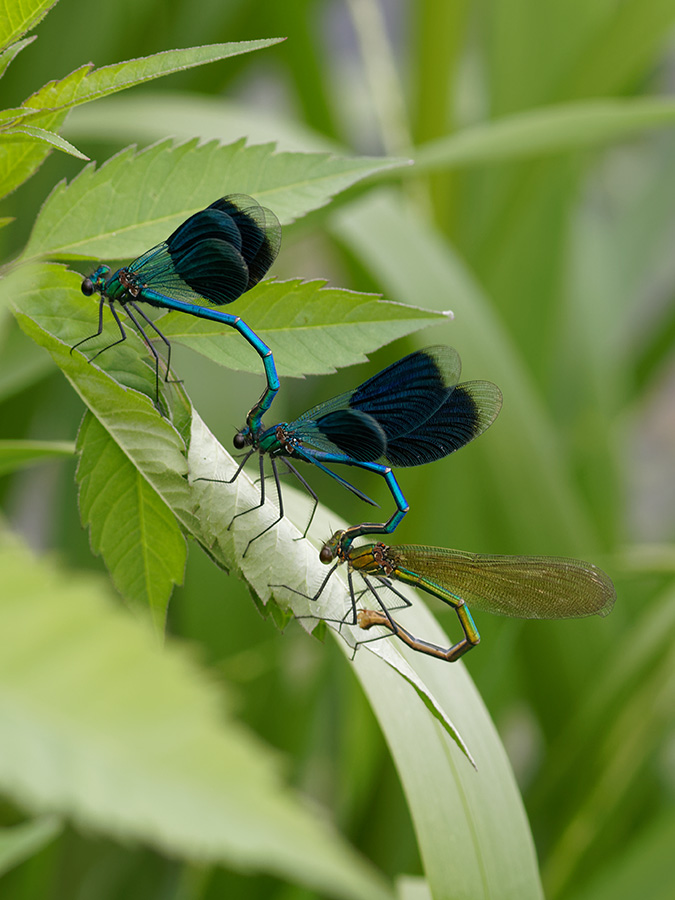 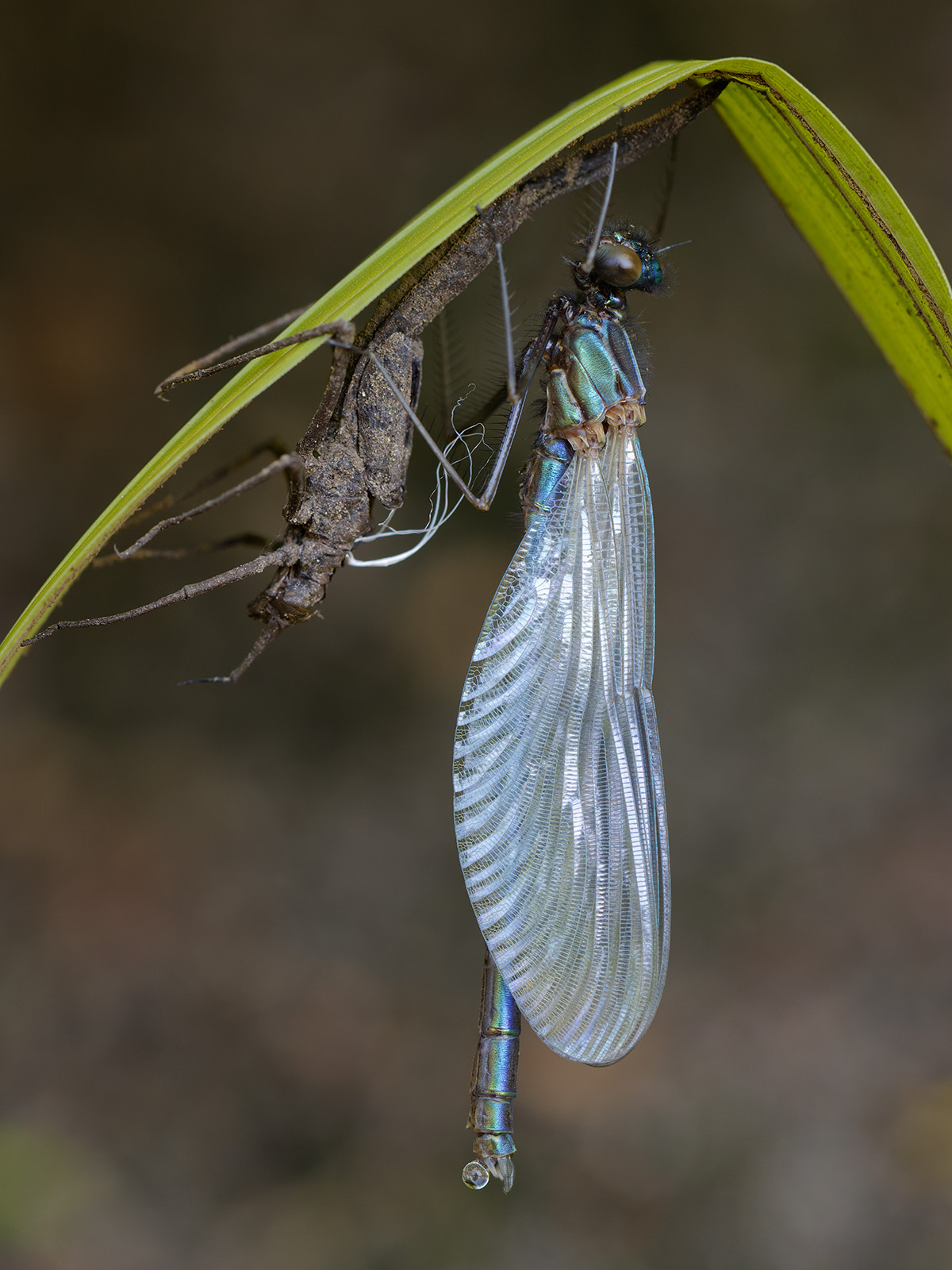 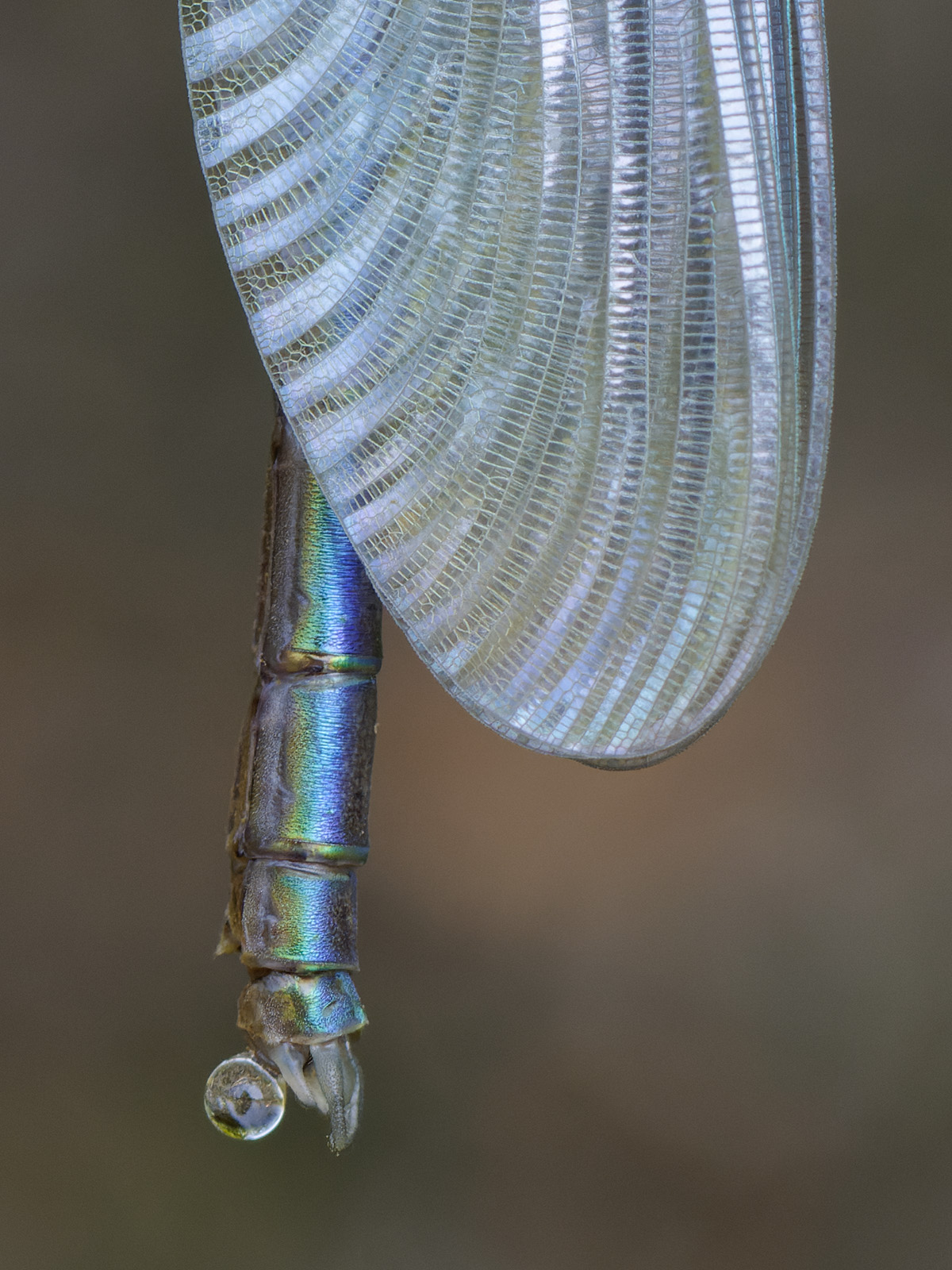 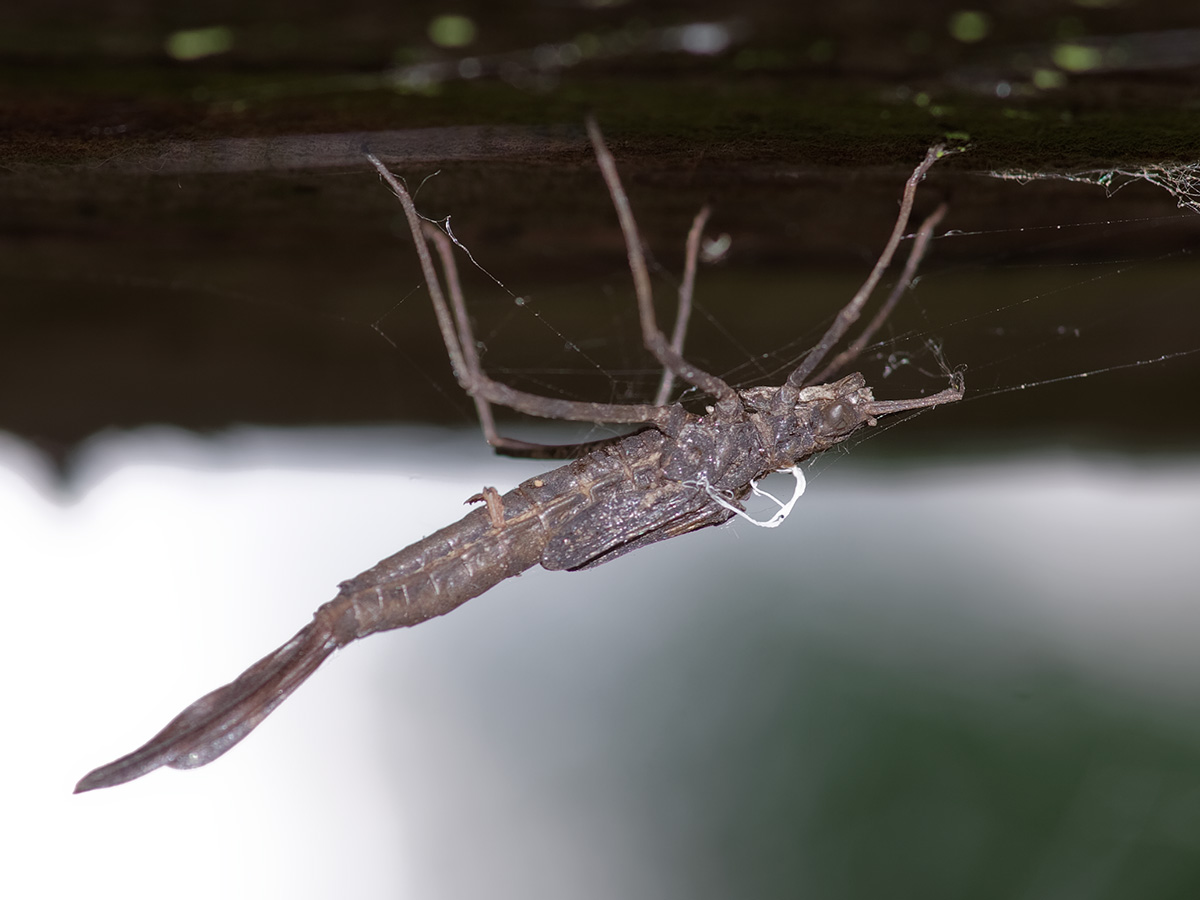 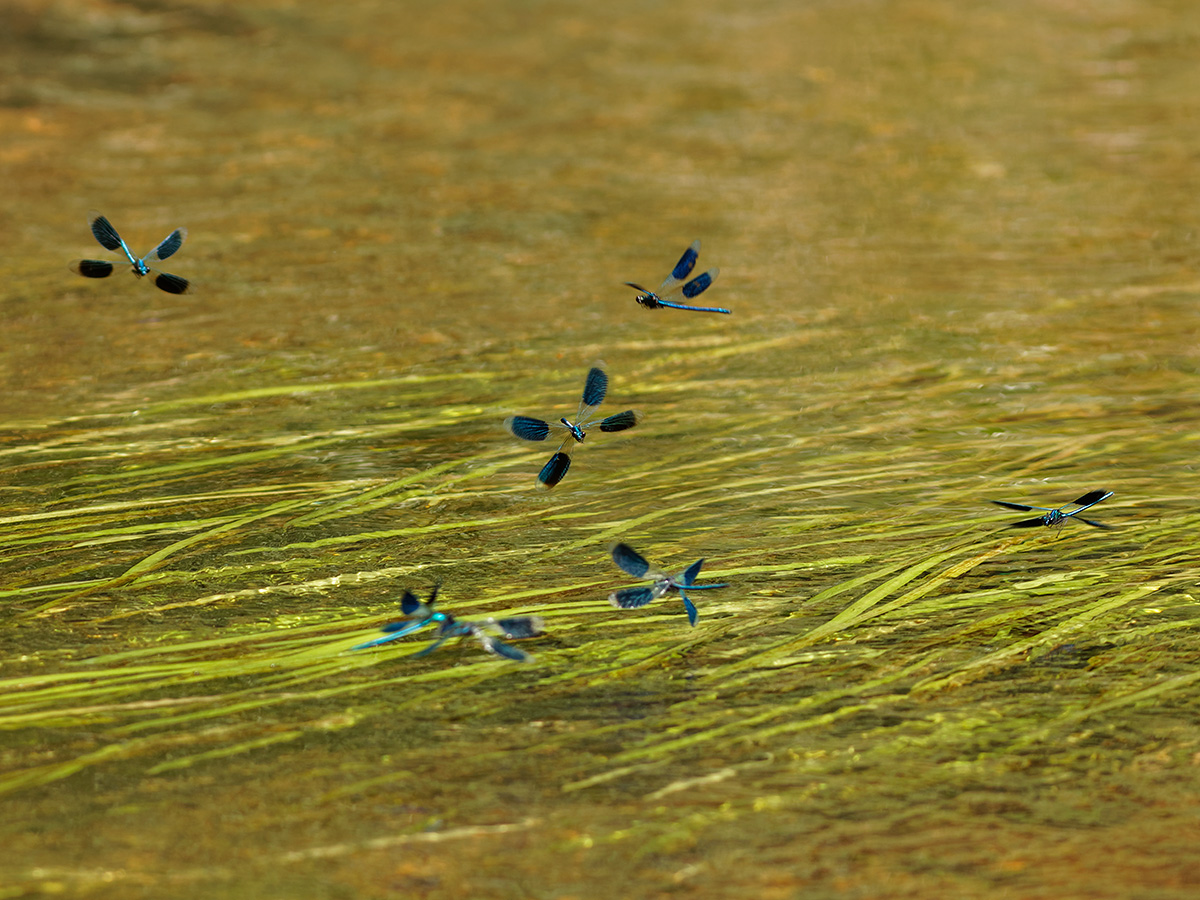 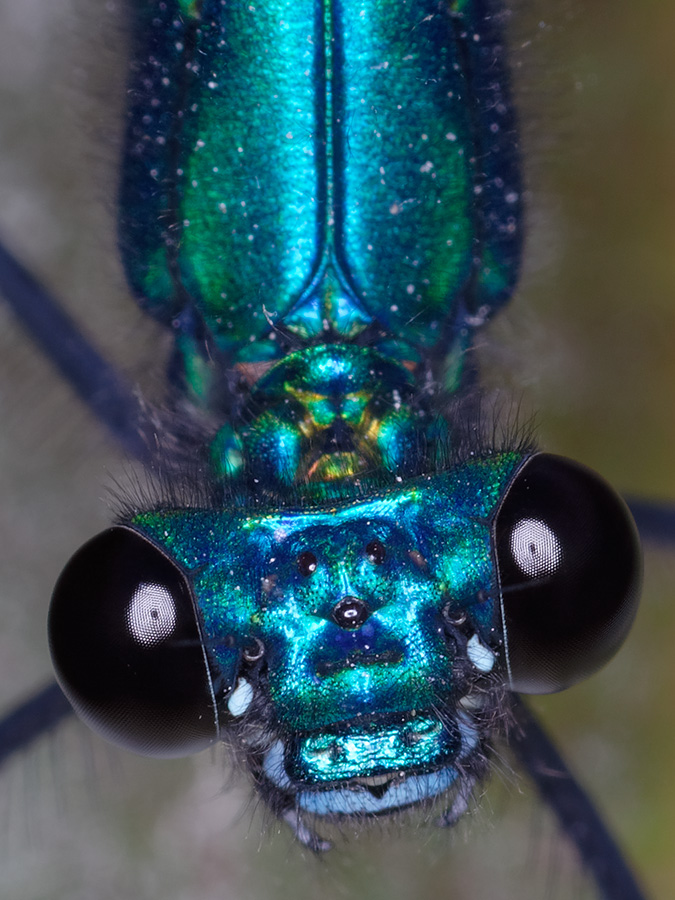 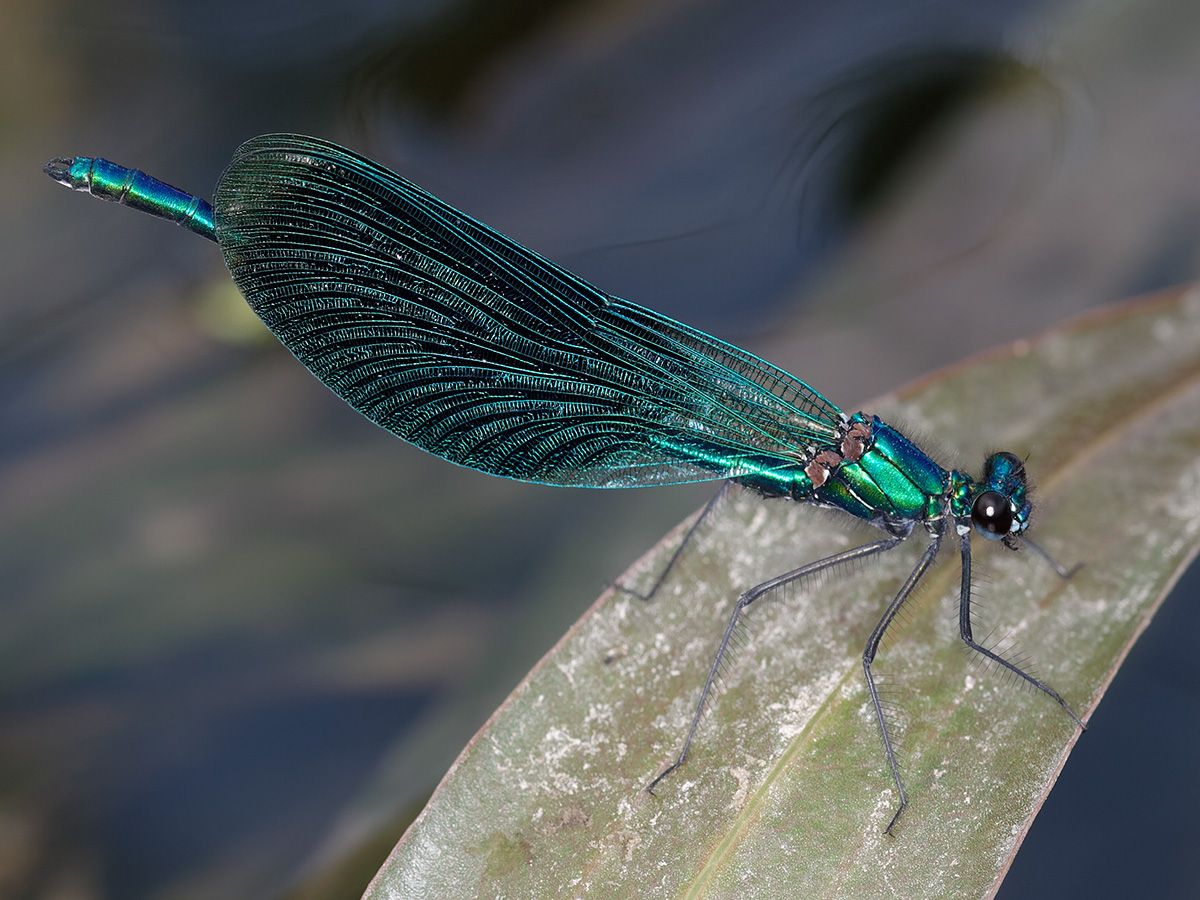 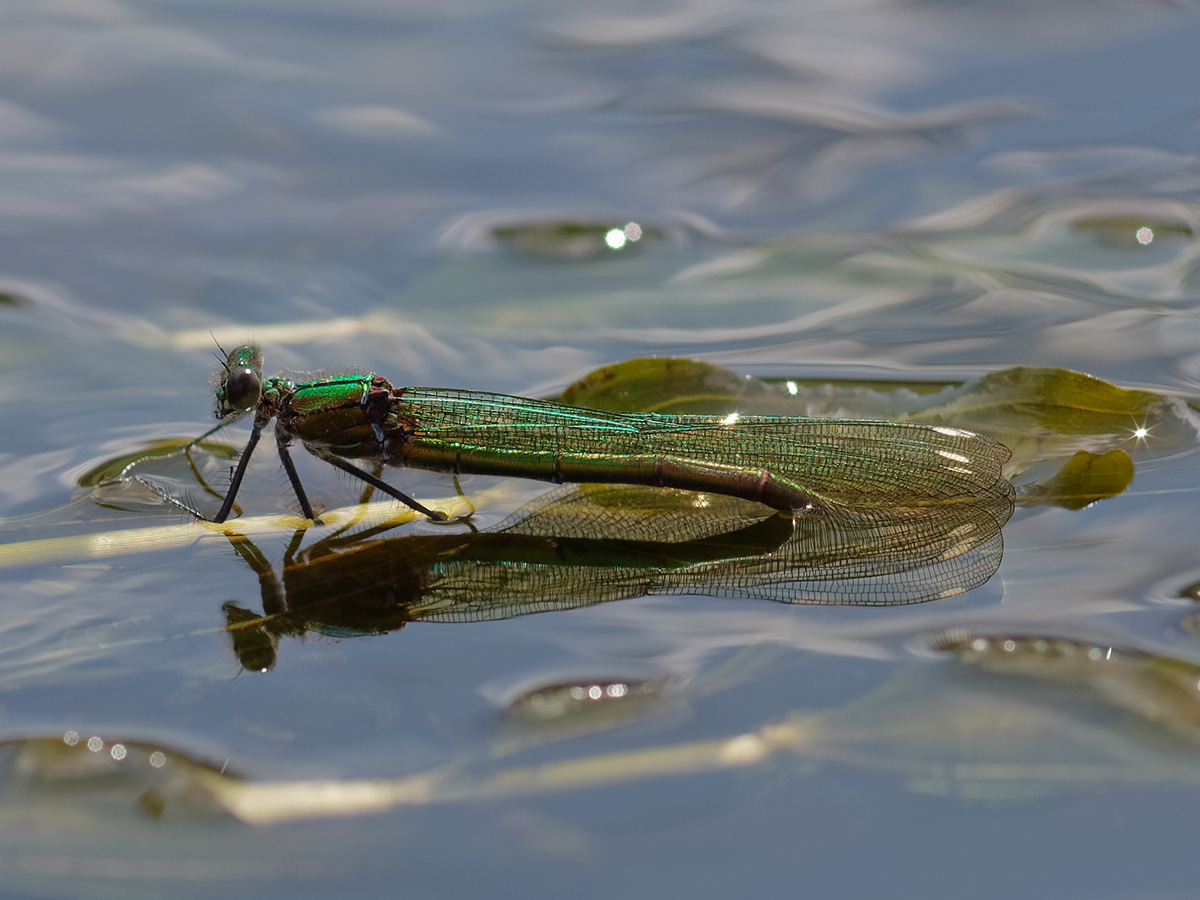 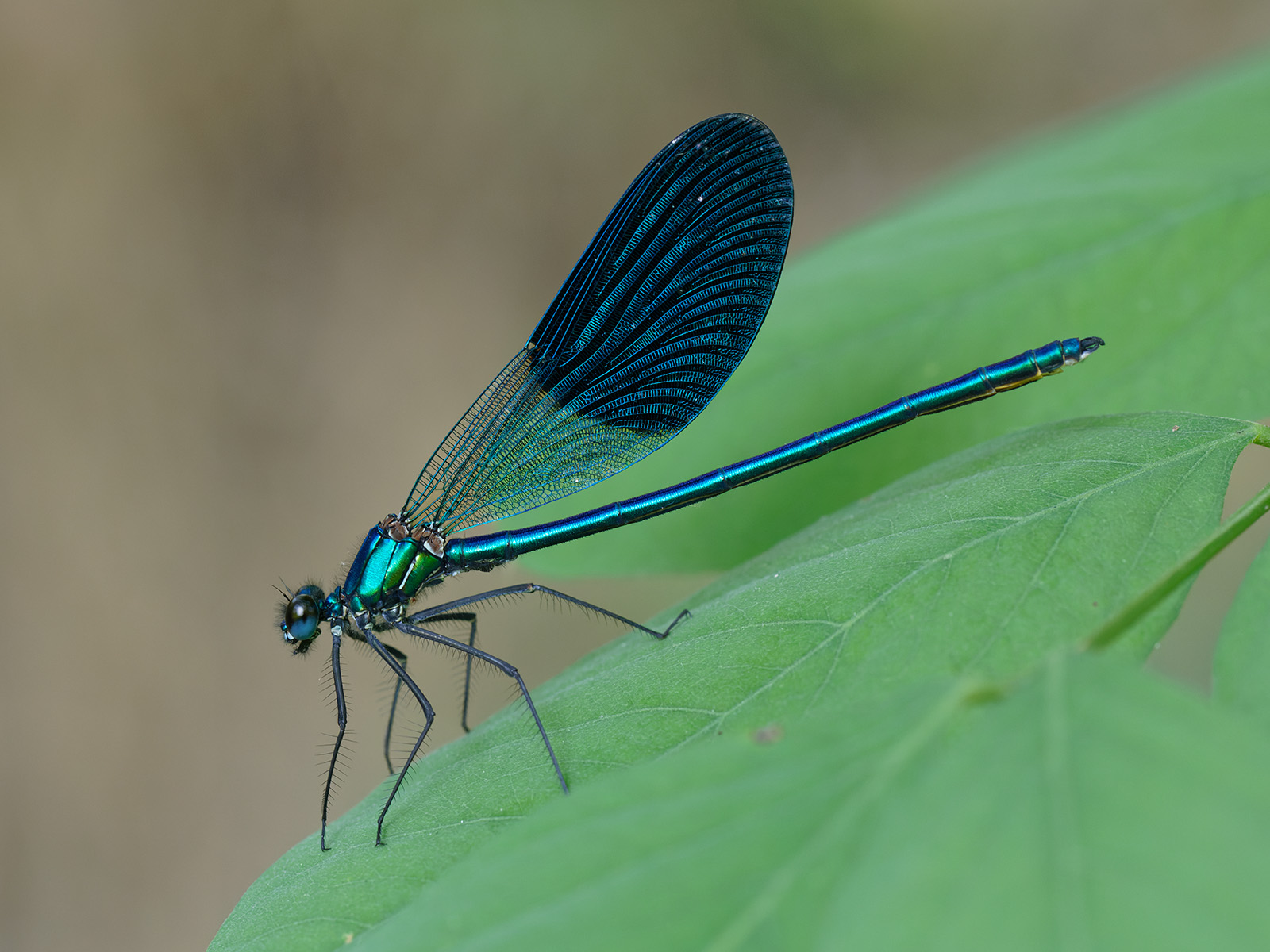 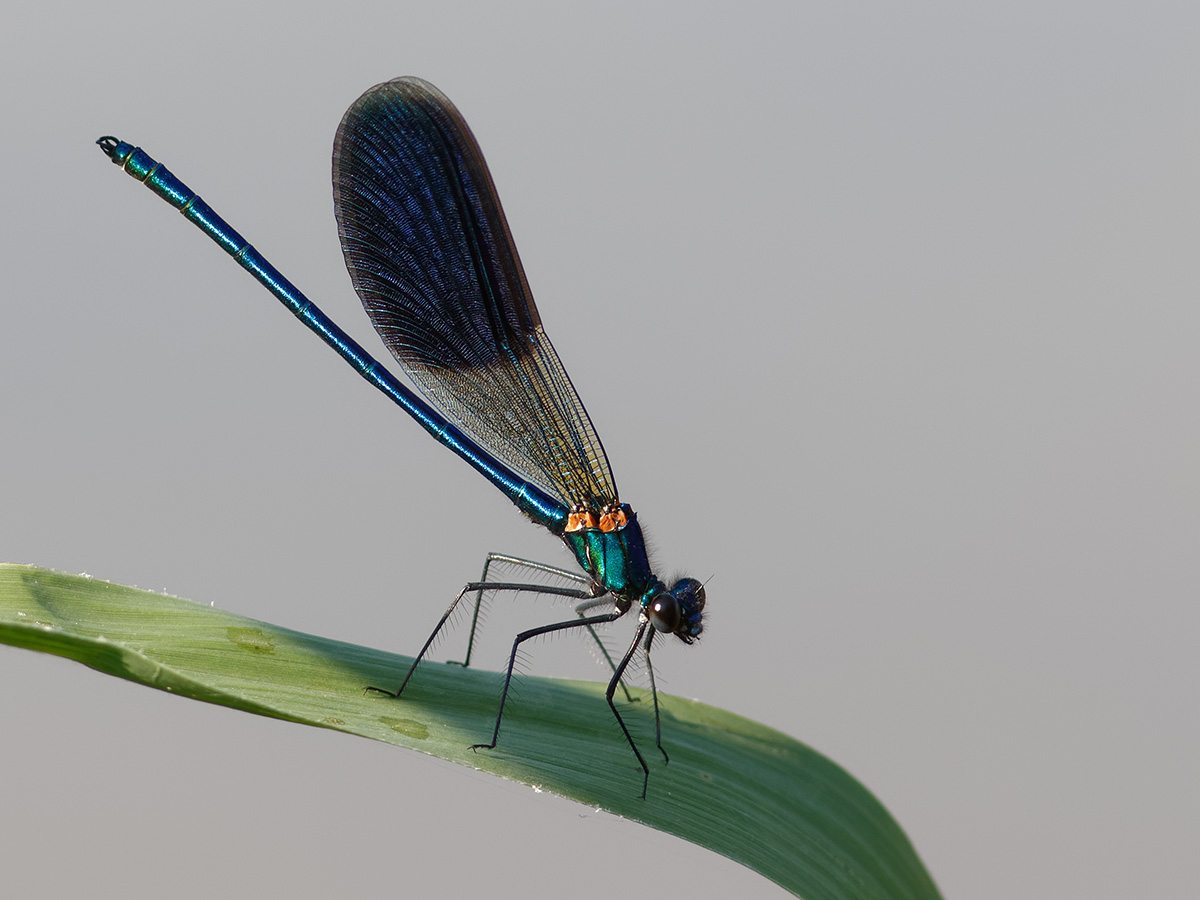 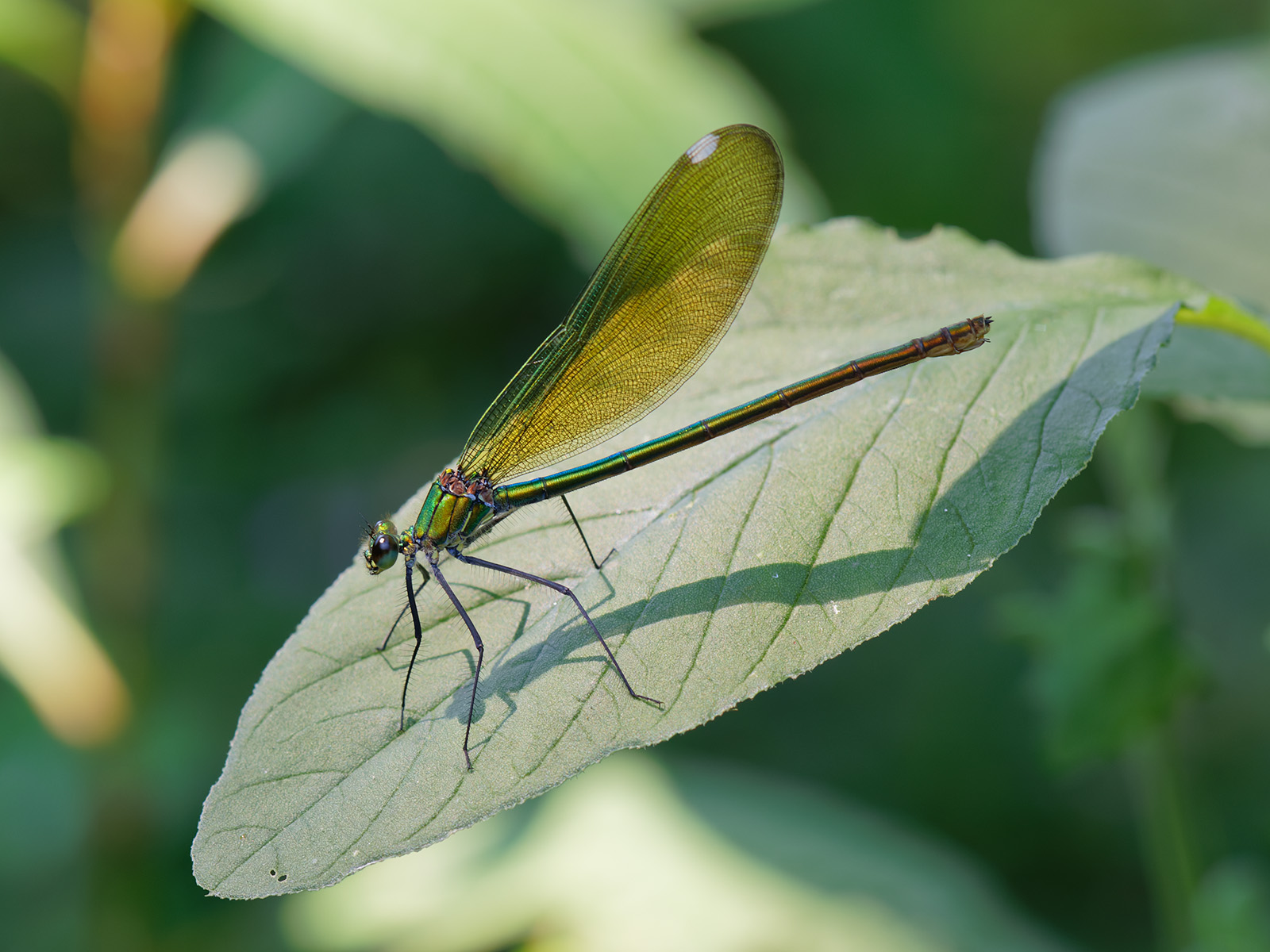 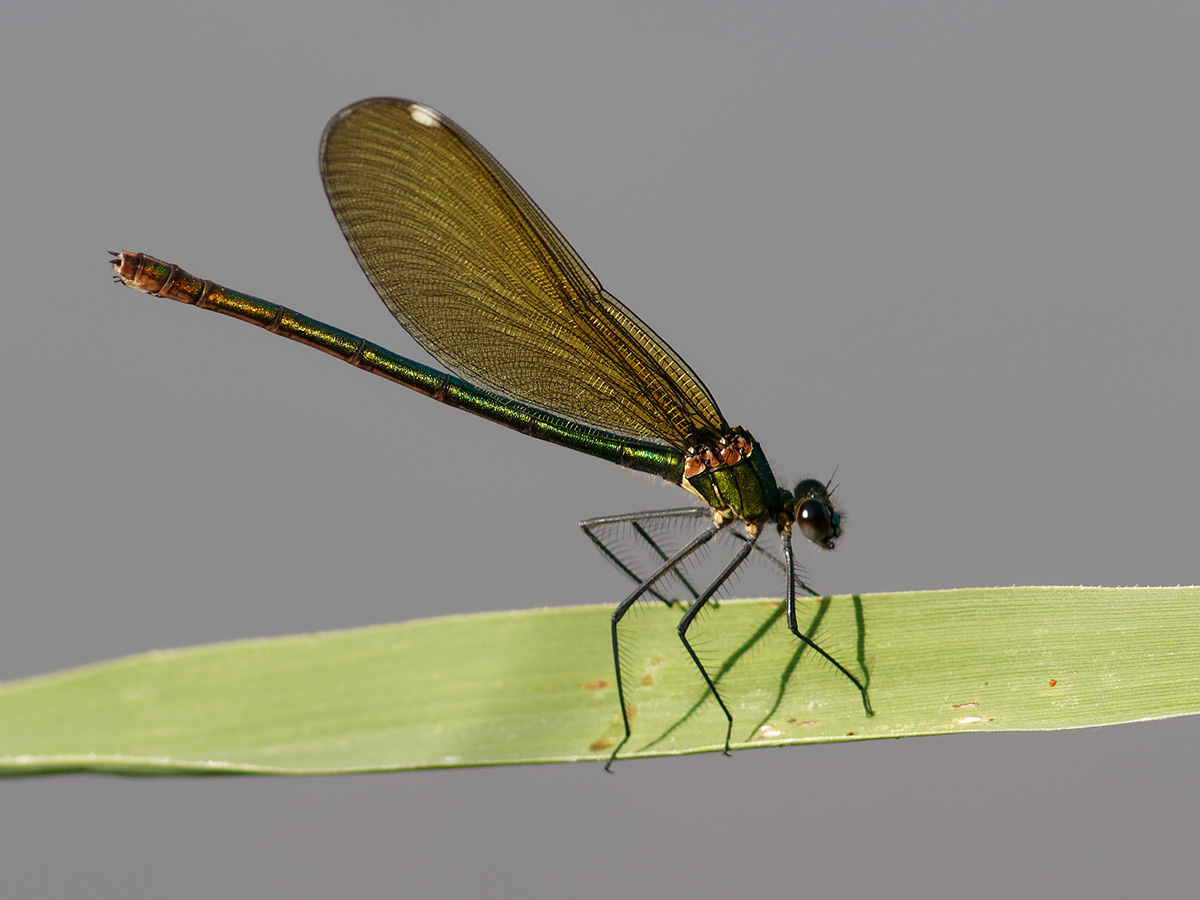