The geographical range of Coenagrion armatum (Dark Bluet) covers parts of western, northern and central Europe and stretches east to Armenia. In the south-western reach of its range it’s a very rare species with relict populations in The Netherlands and Germany. Because of its low numbers, short and early flight period and tendency to fly only low between dense emerse vegetation it’s an easy species to overlook. Dutch and German populations were considered locally extinct for decades but it’s likely they were never gone. The species is still considered locally extinct in the UK. 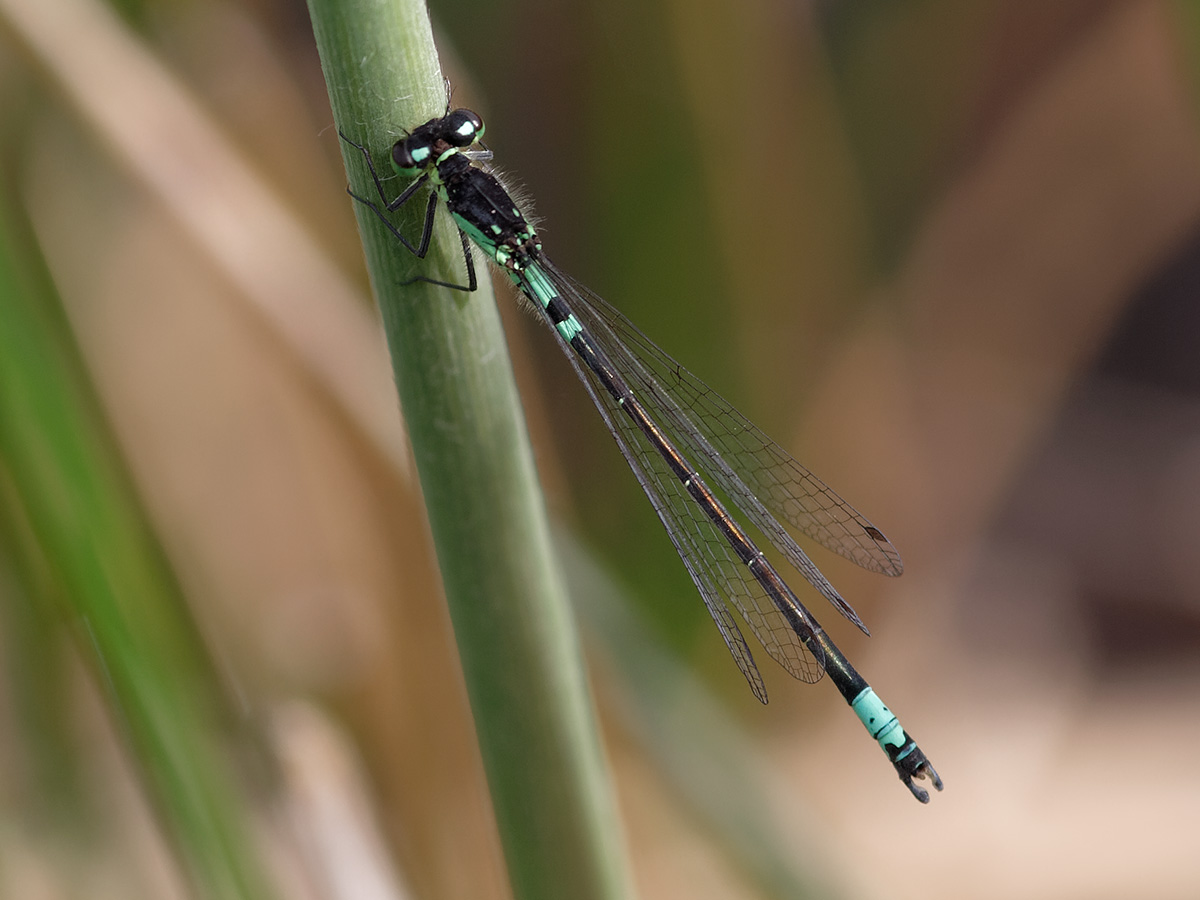 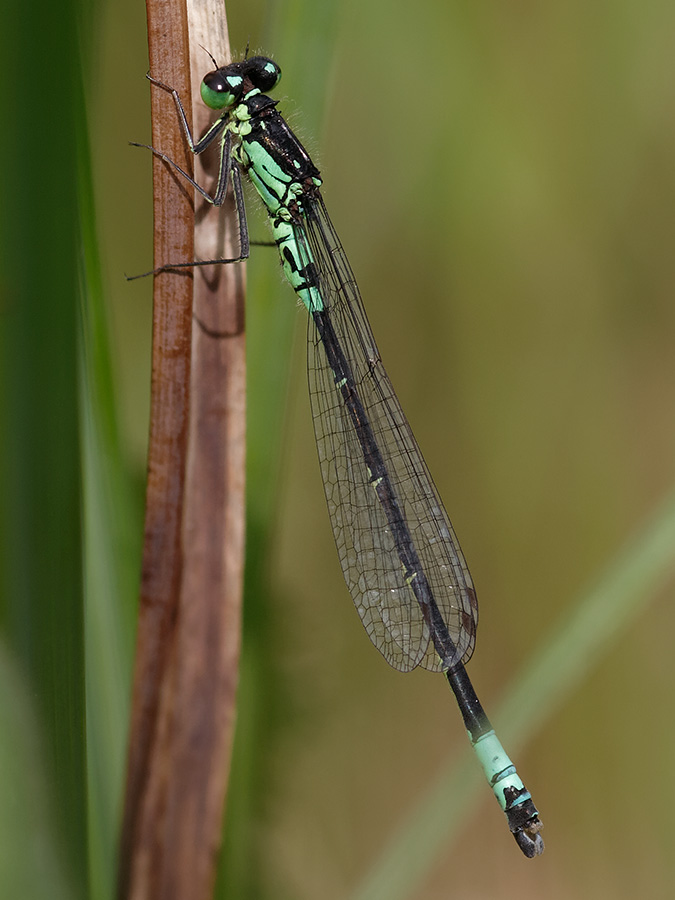 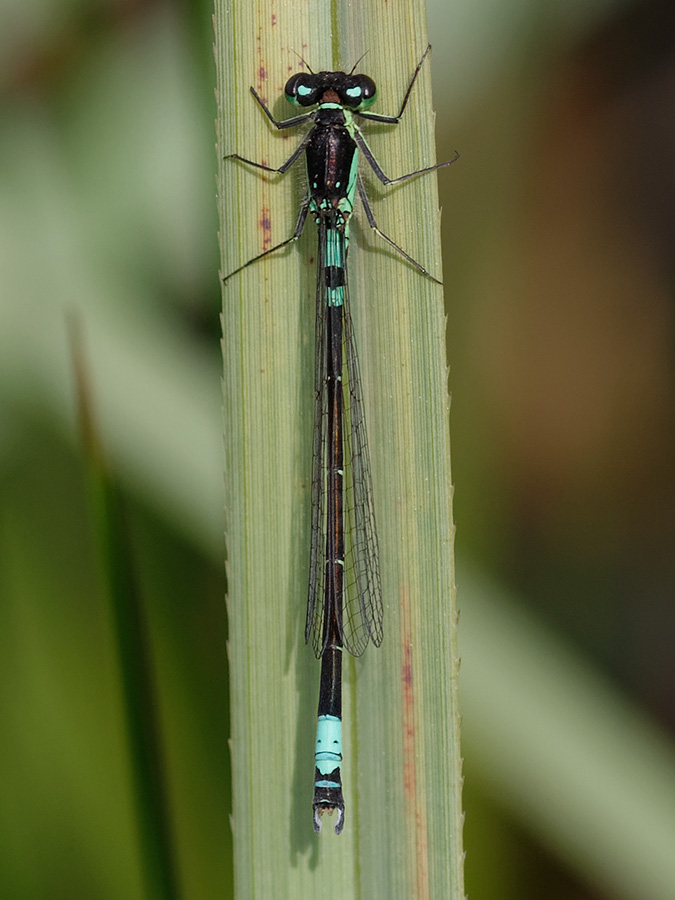 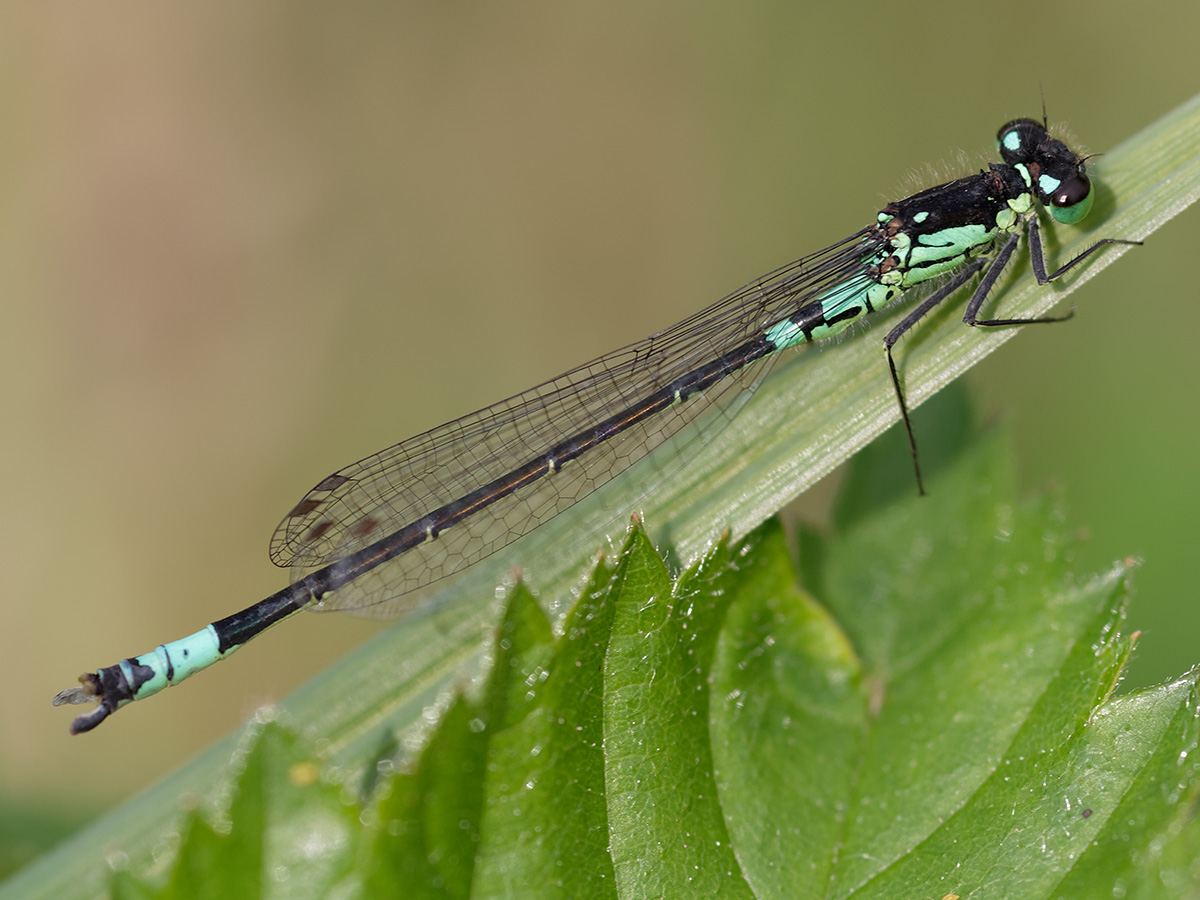 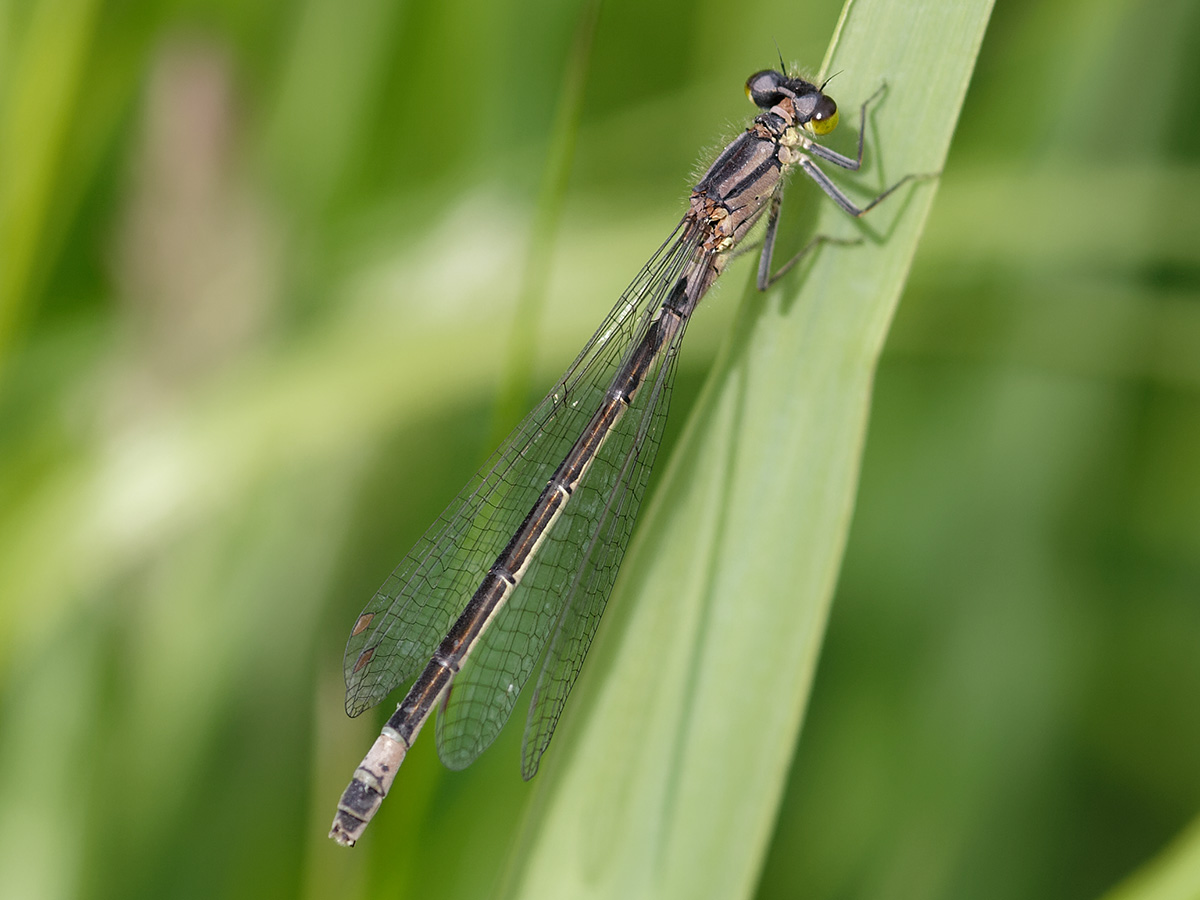 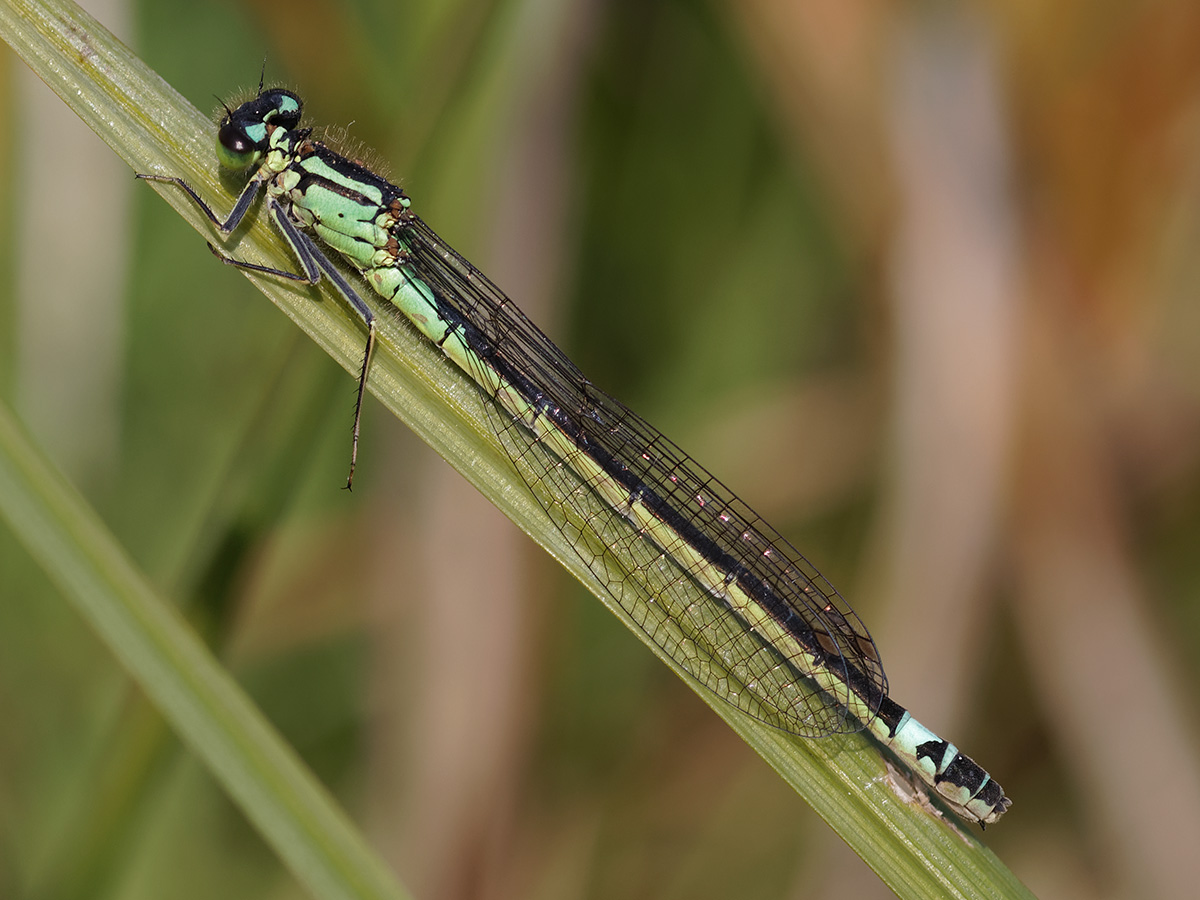 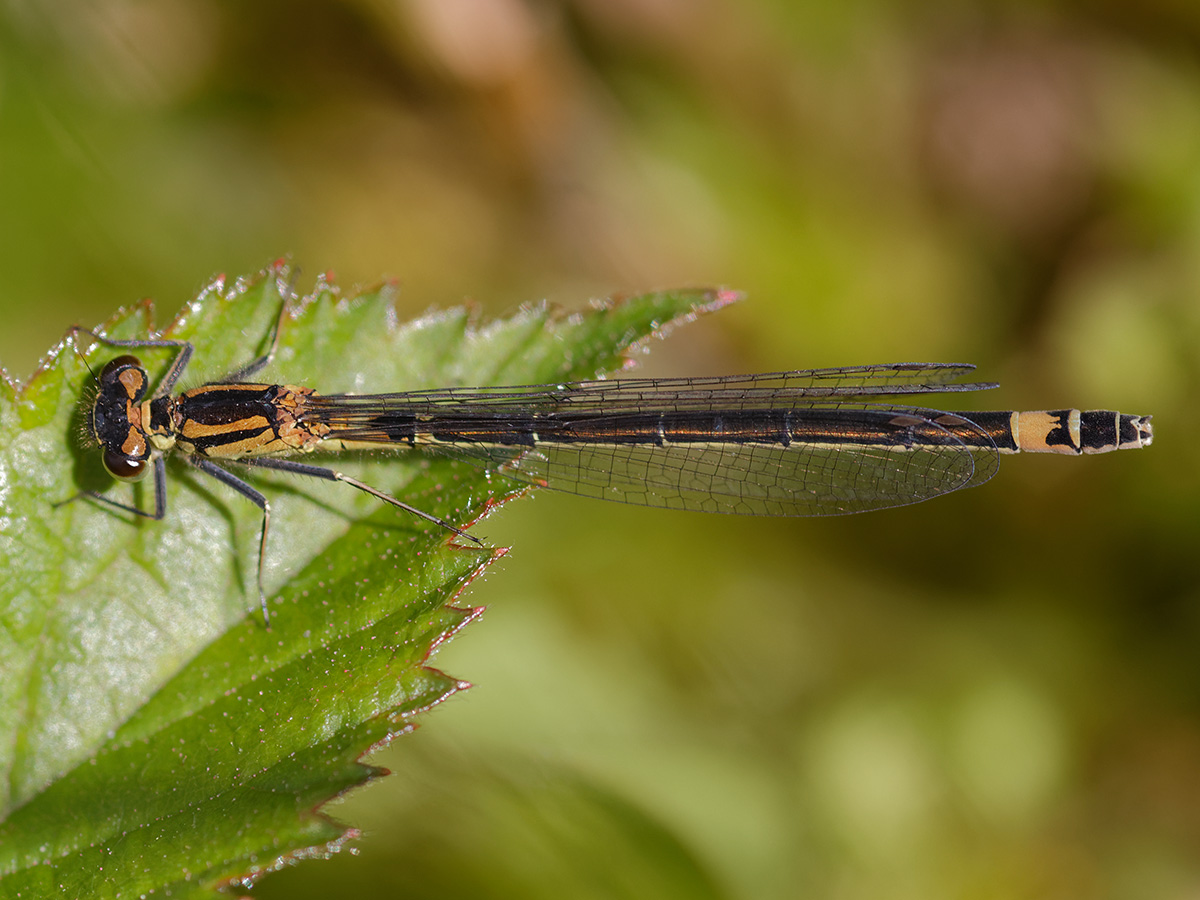