Siberian Bluets are common and widespread in Siberia but they’re one of the rarest and most vulnerable damselfly species in Europe. All European populations, less than ten of which are known, are restricted to a small area in the Lech valley in the northern Austrian Alps, about 3000km from the nearest Siberian population. This scattered distribution can be explained by the term “glacial relict”; a population of a species adapted to cold circumstances that remains in pockets of suitably cool climate after the ending of an ice age.
After their discovery in Bavaria (Germany) in 1952 Siberian Bluets were initially described as a species on its own, named Agrion freyi (Bilek, 1954). Later research showed that European populations are to be considered a subspecies of Coenagrion hylas and now go by the name of Coenagrion hylas freyi. Due to habitat destruction and possibly overcollecting the species has disappeared in the 1960s from the type locality, the Zwingsee in Germany.
Siberian Bluets tend to be present at the water only in the hours around noon. The typical habitat consists of calcareous, seepage-fed montane lakes with a belt of sedge vegetation along the bank. 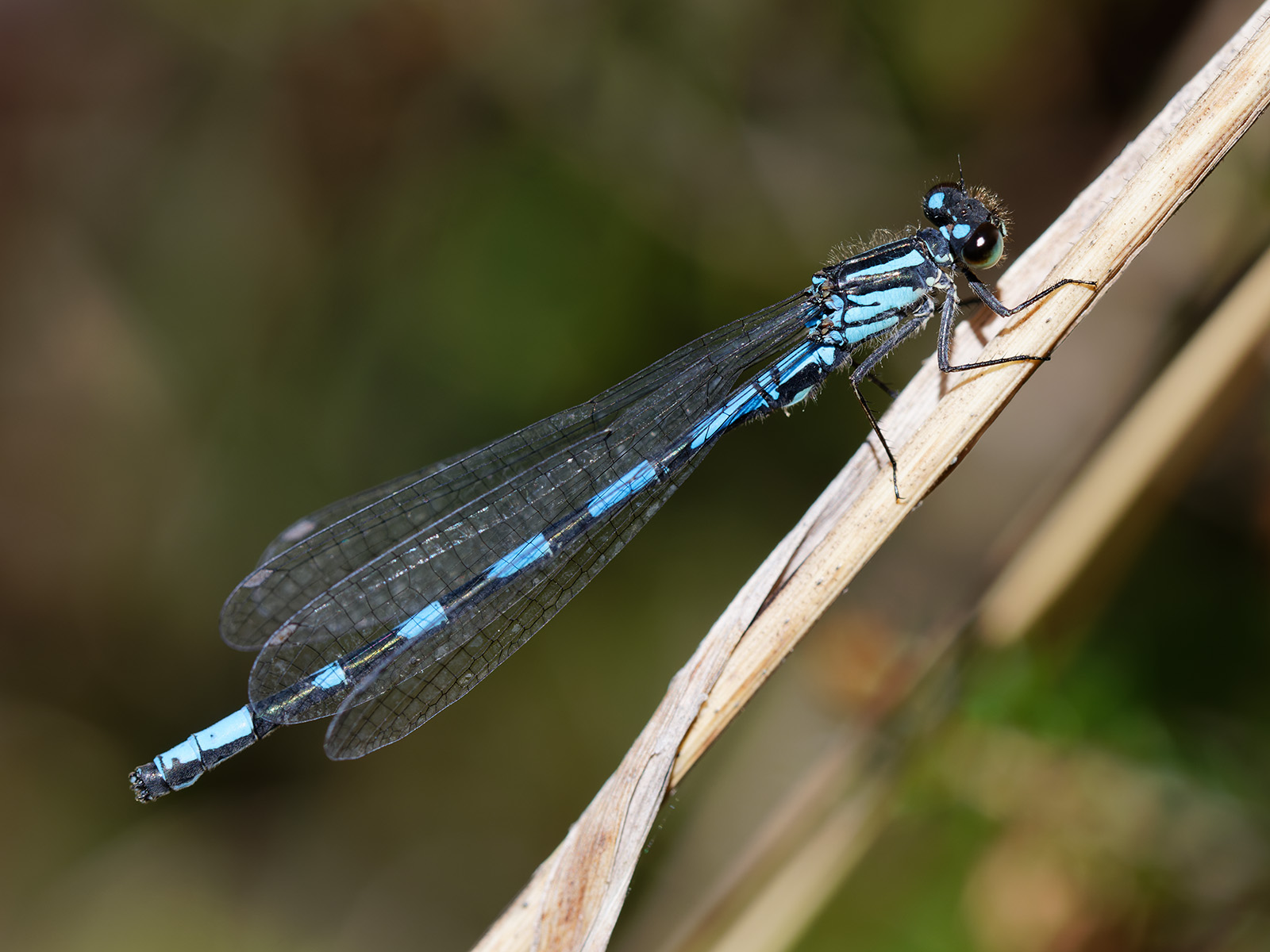 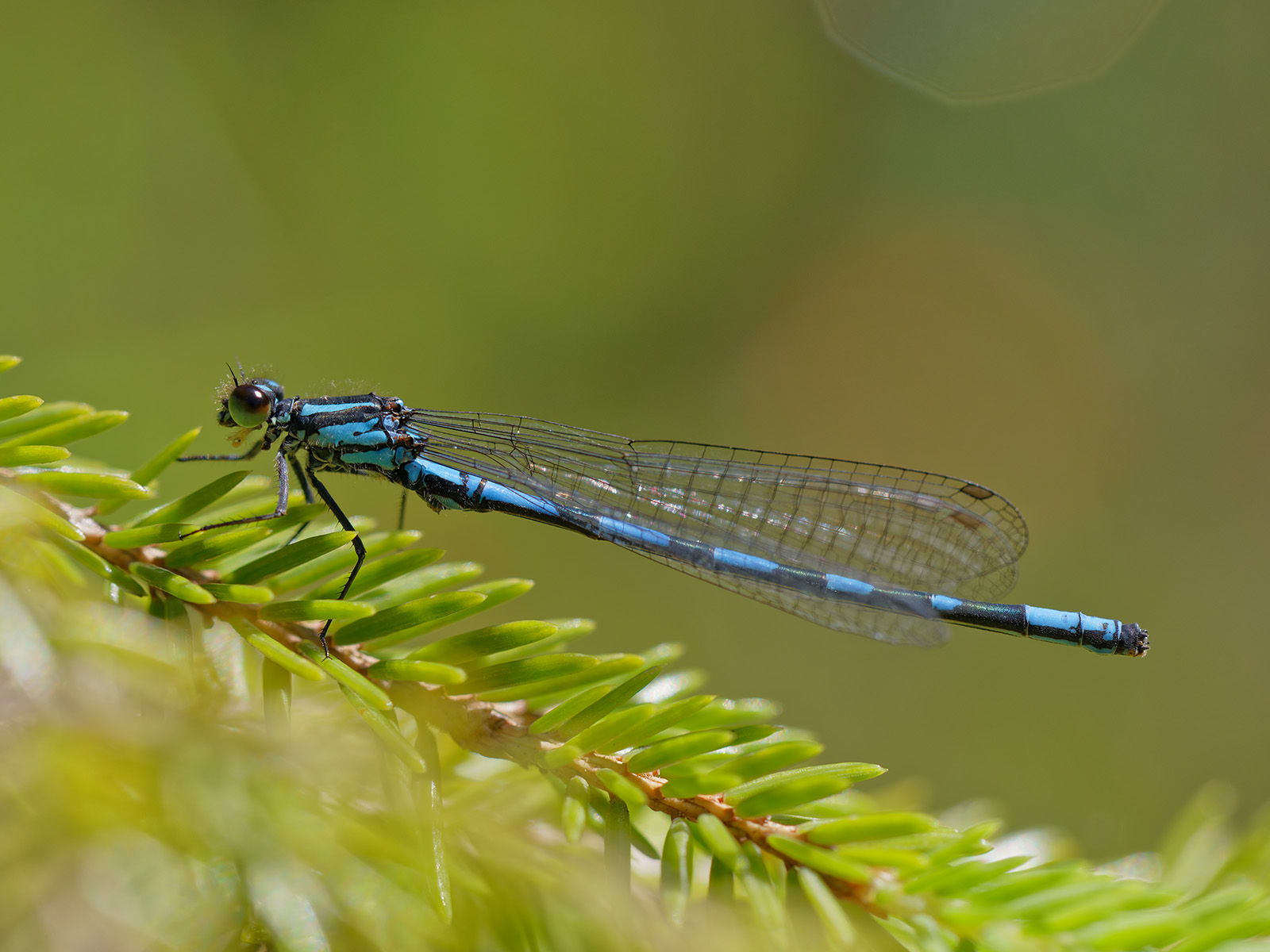 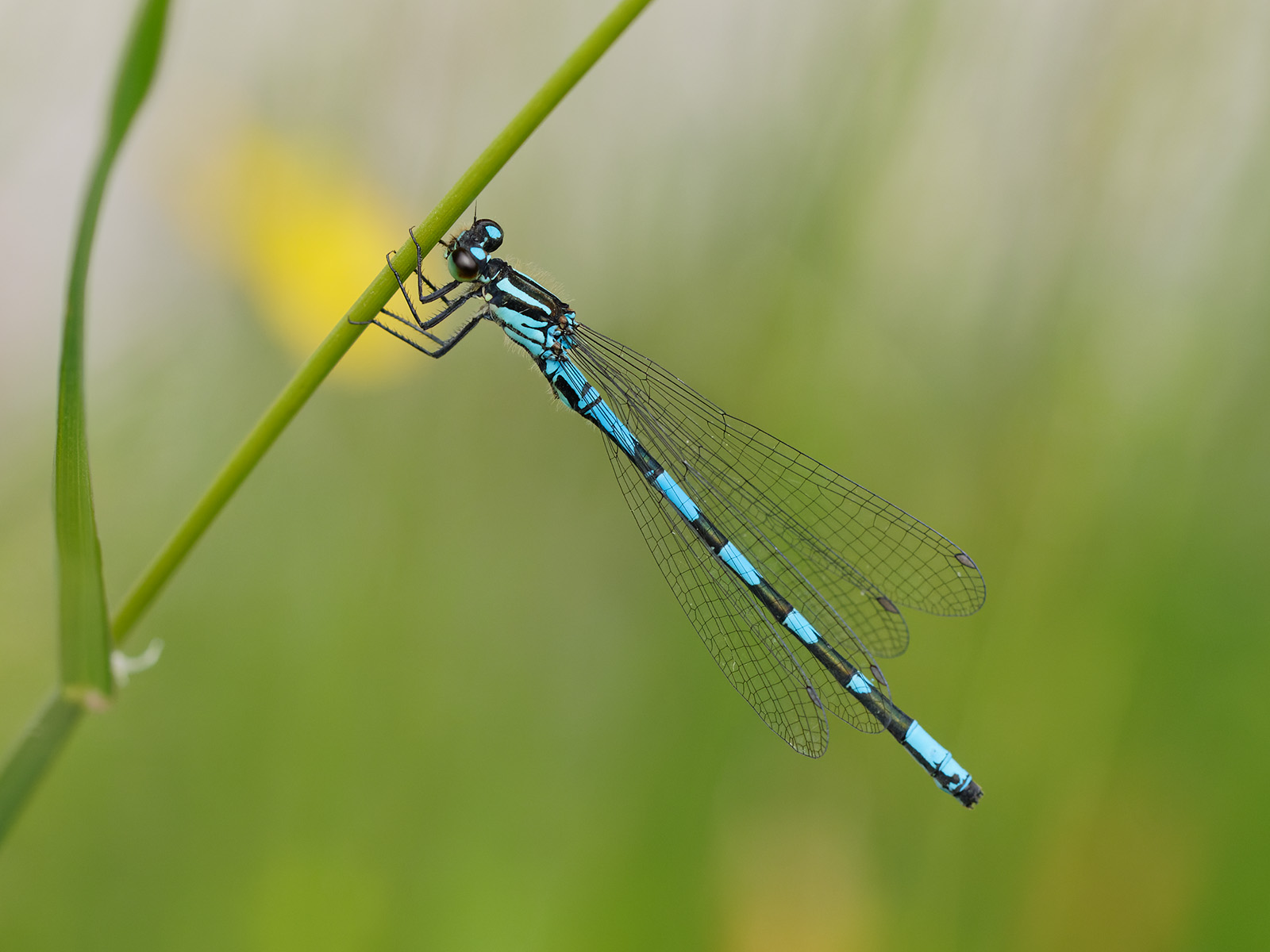 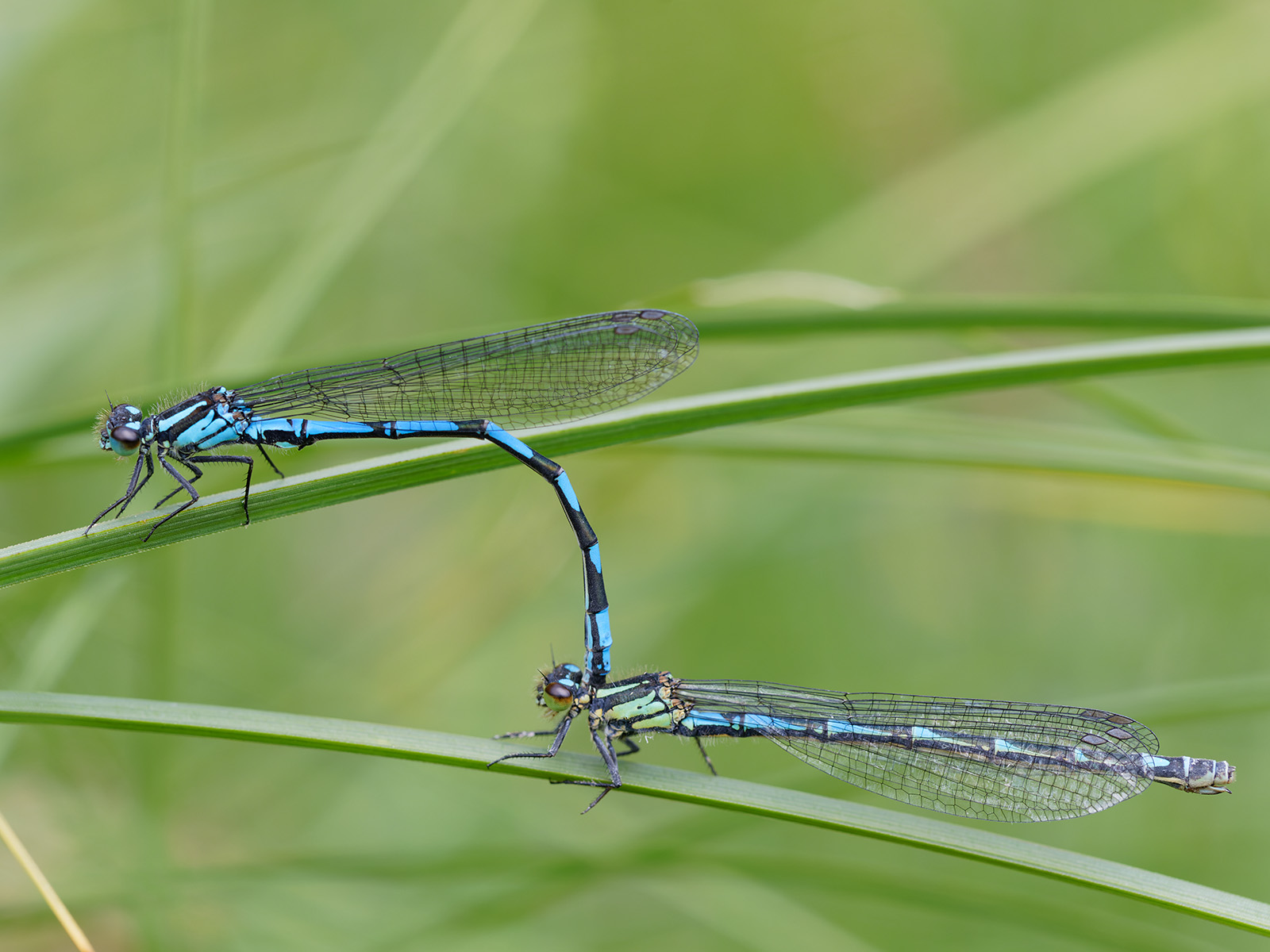 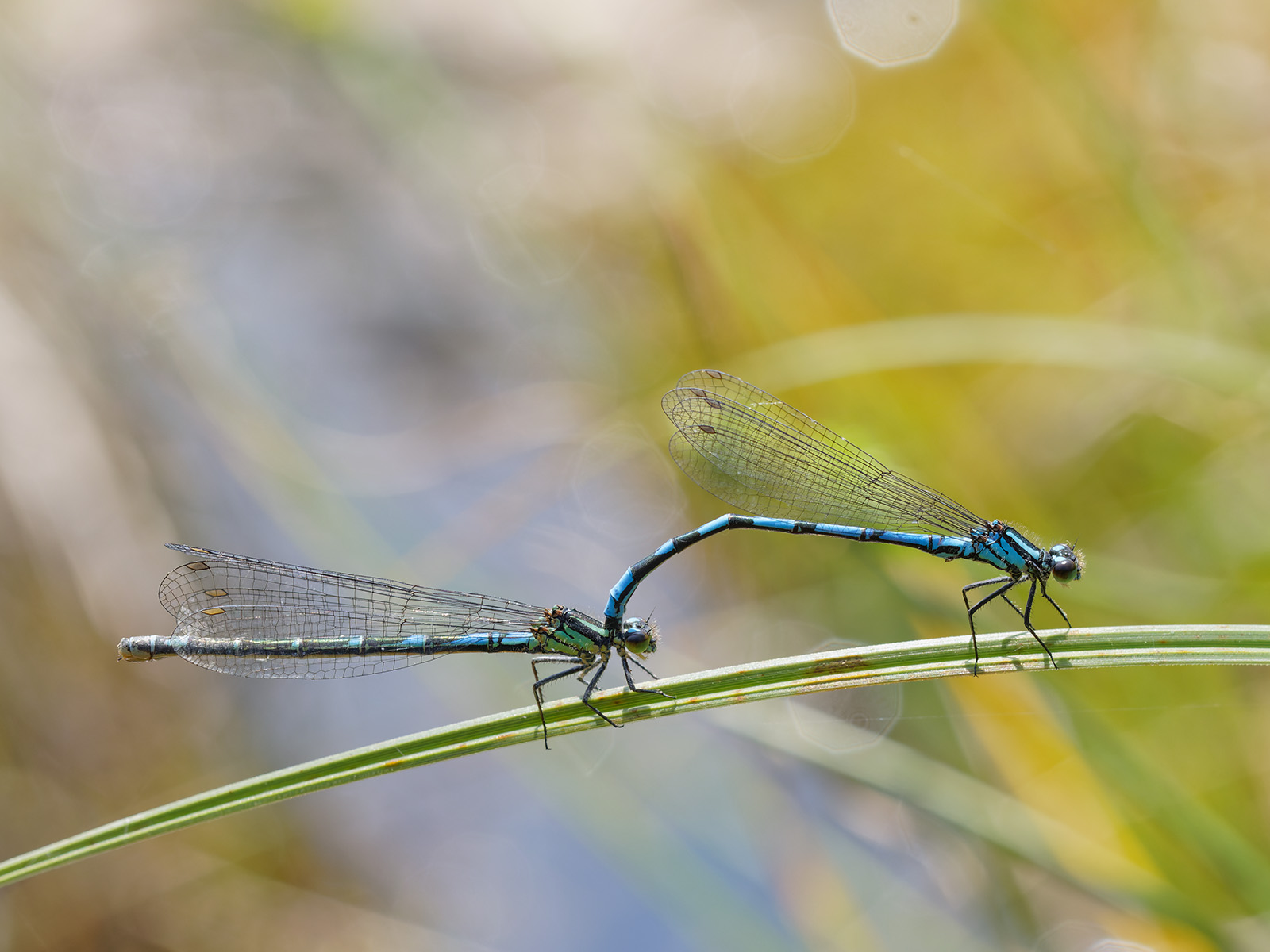 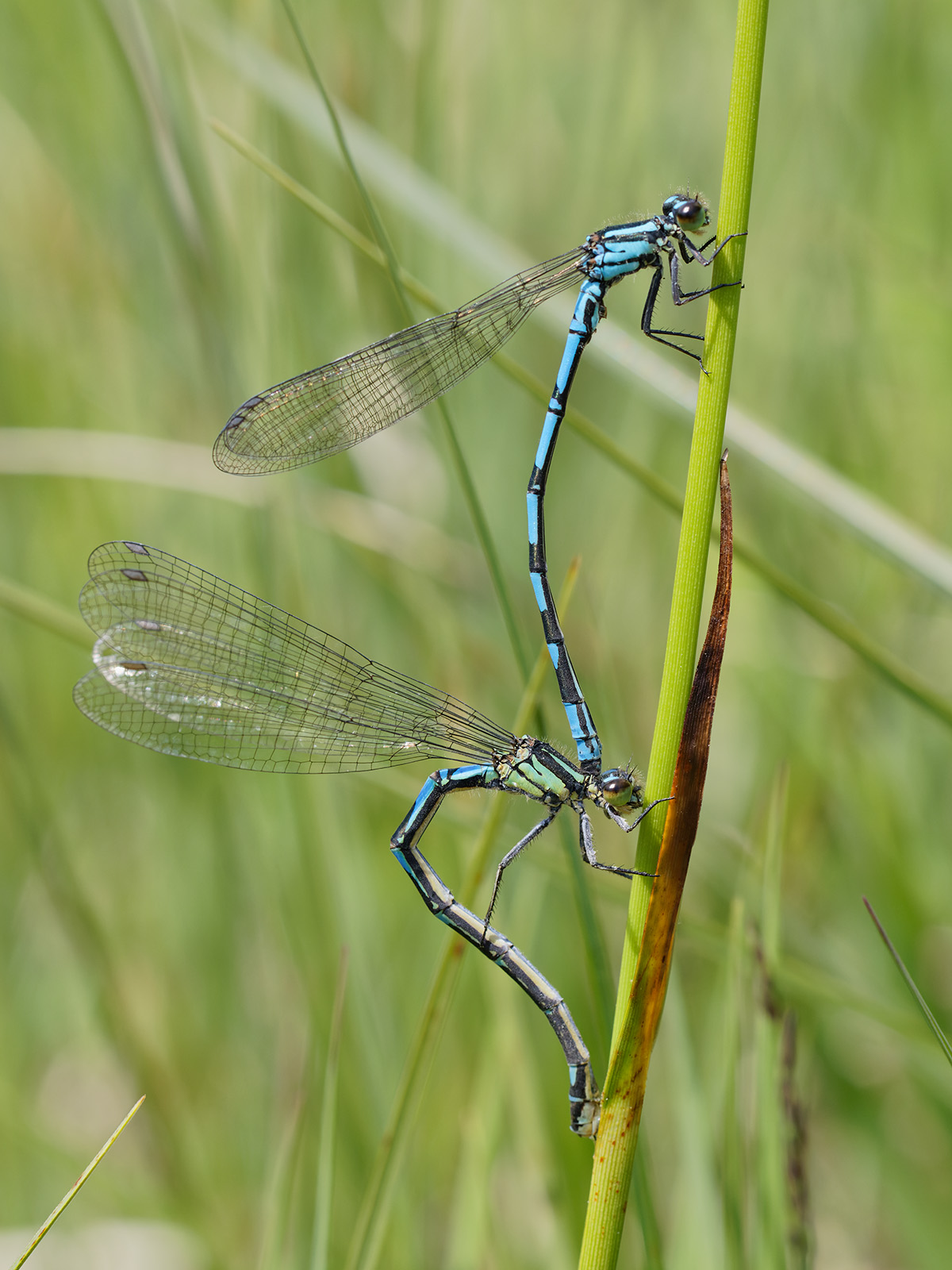 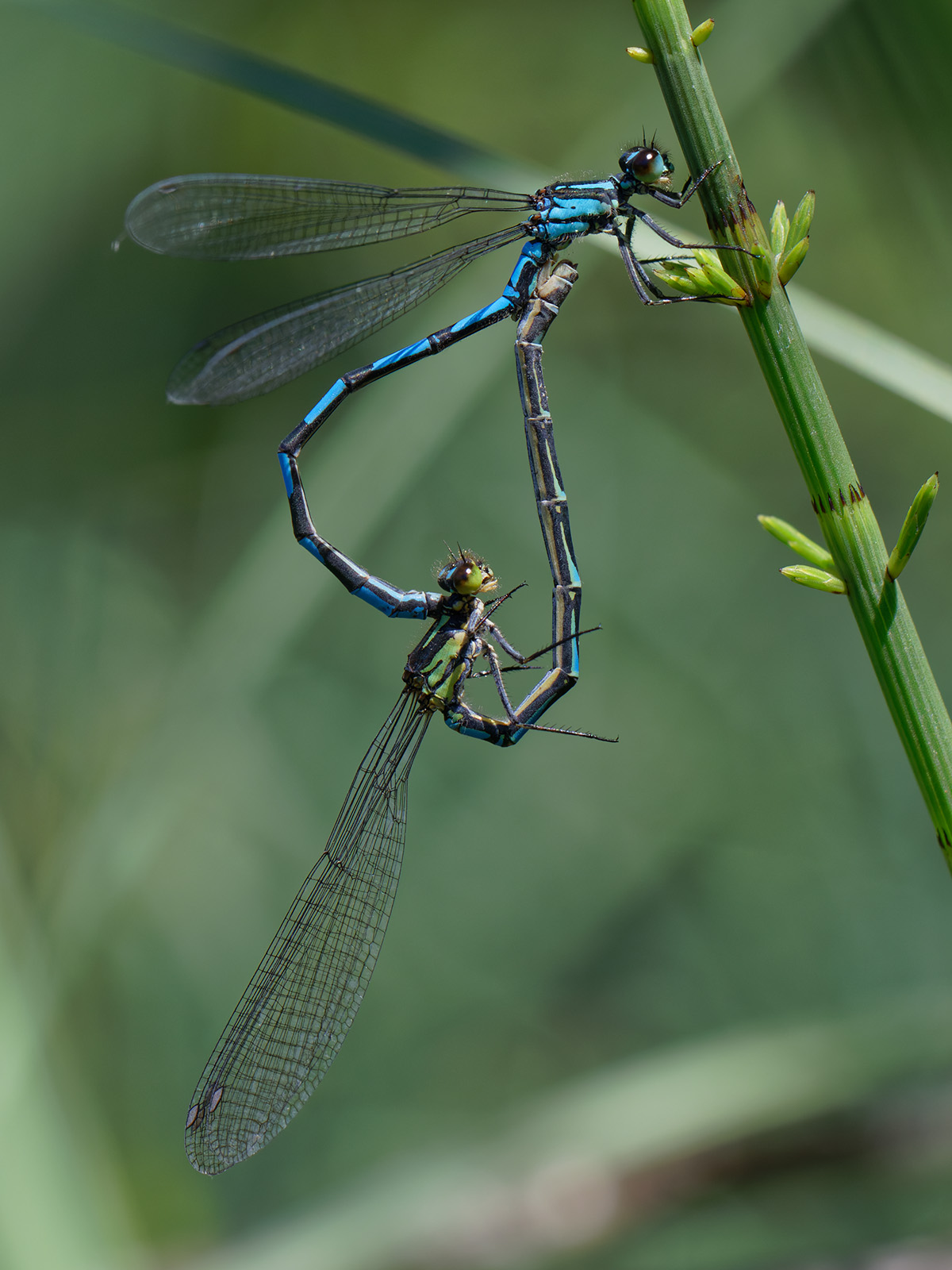 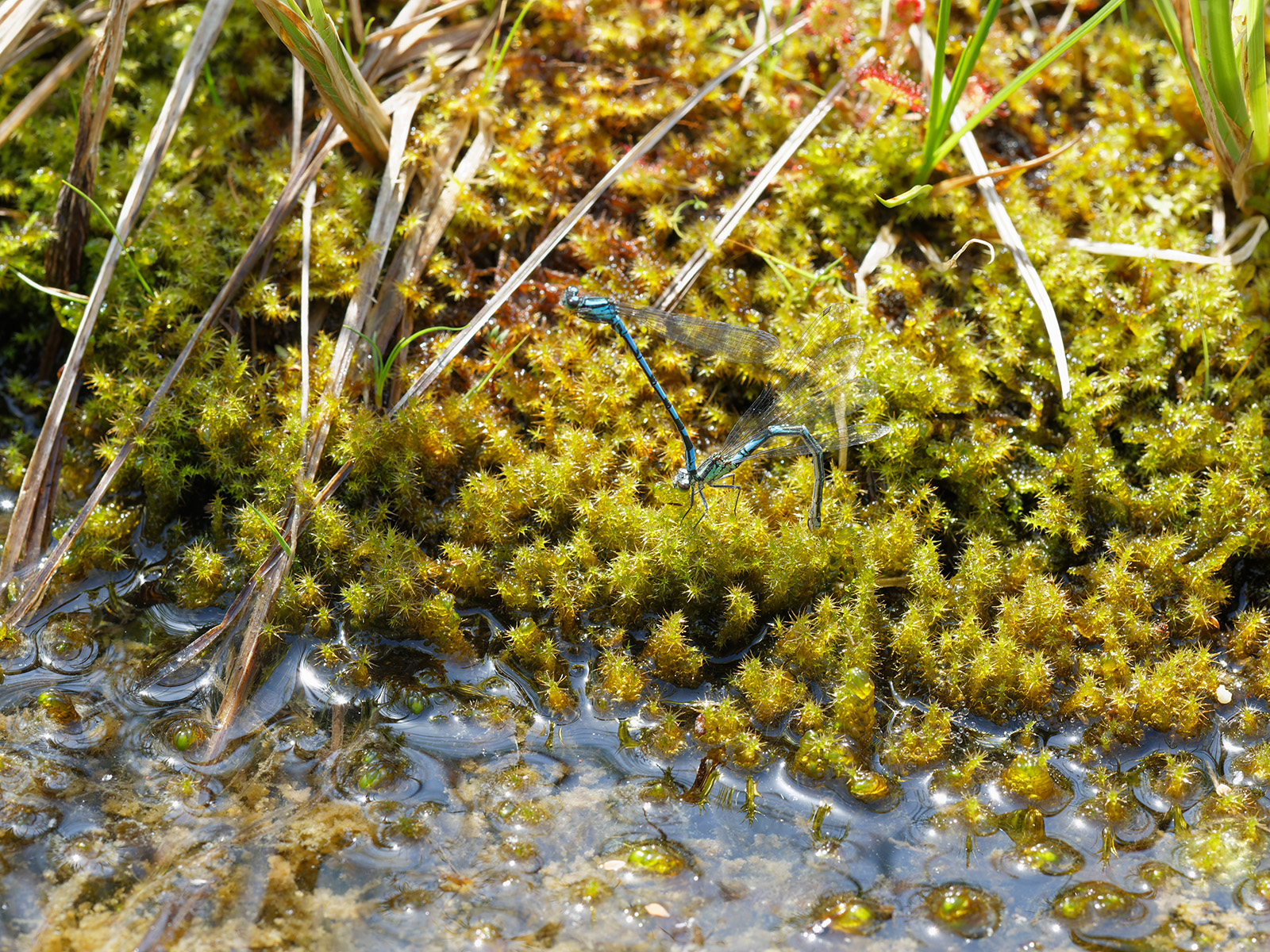 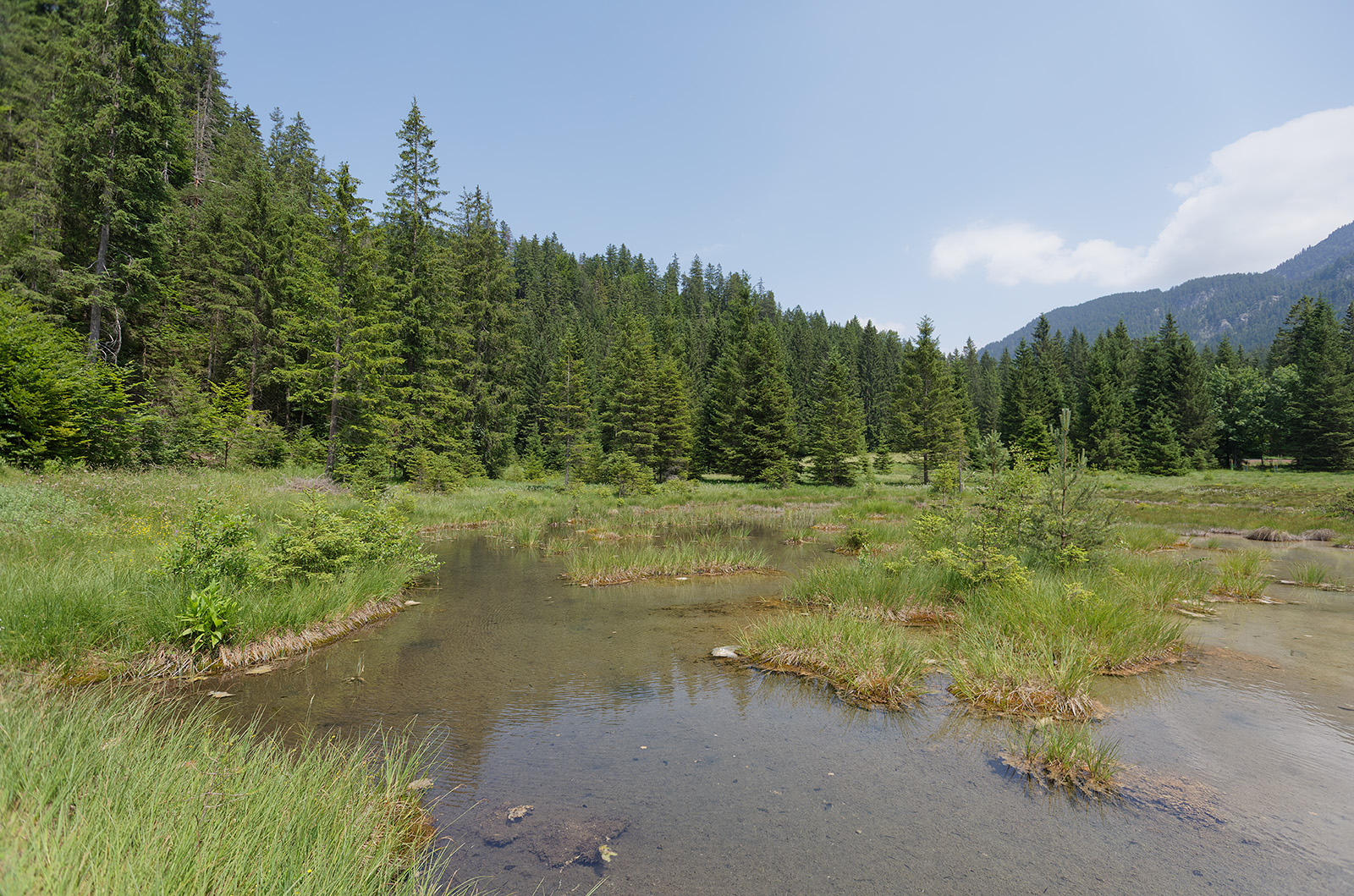 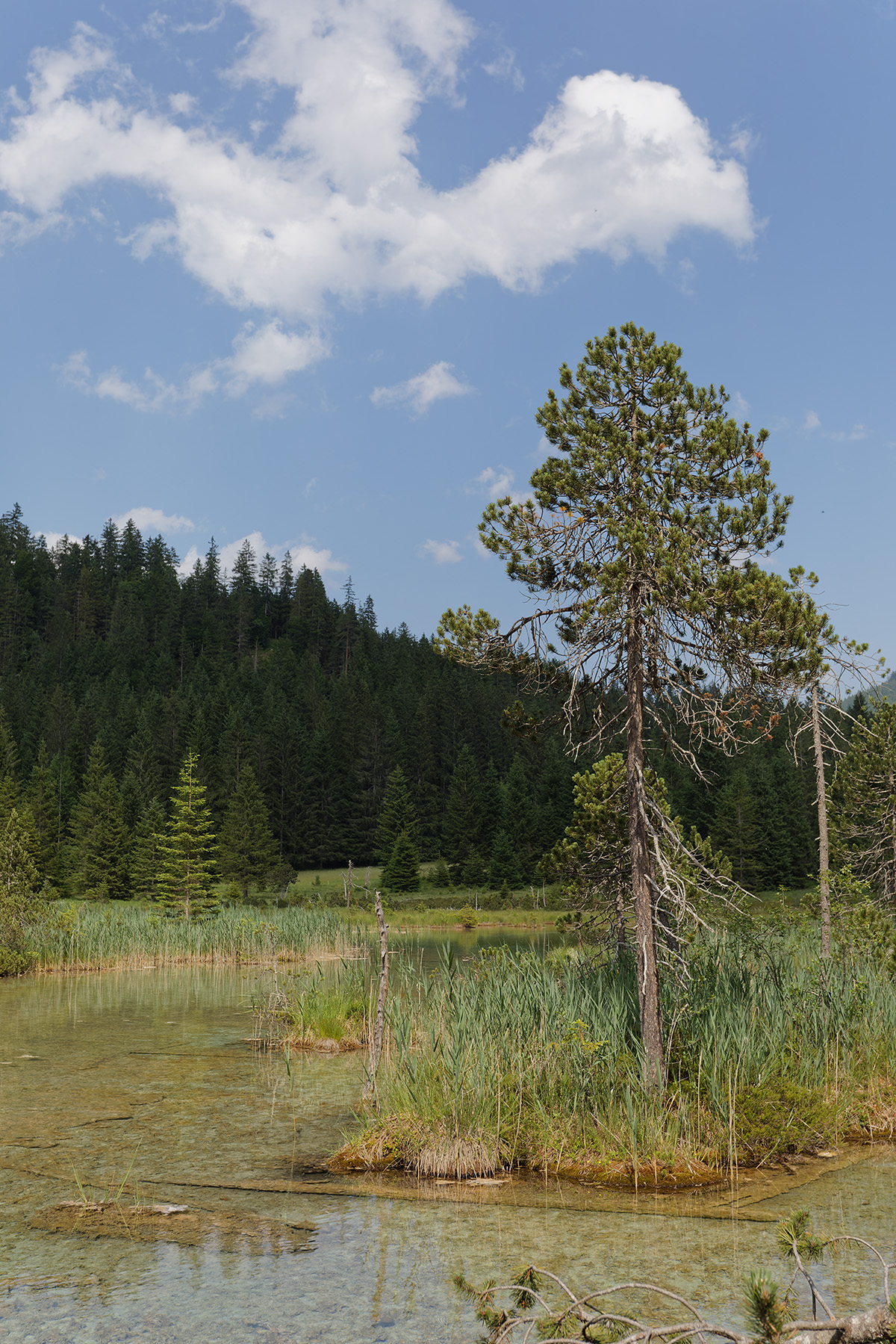 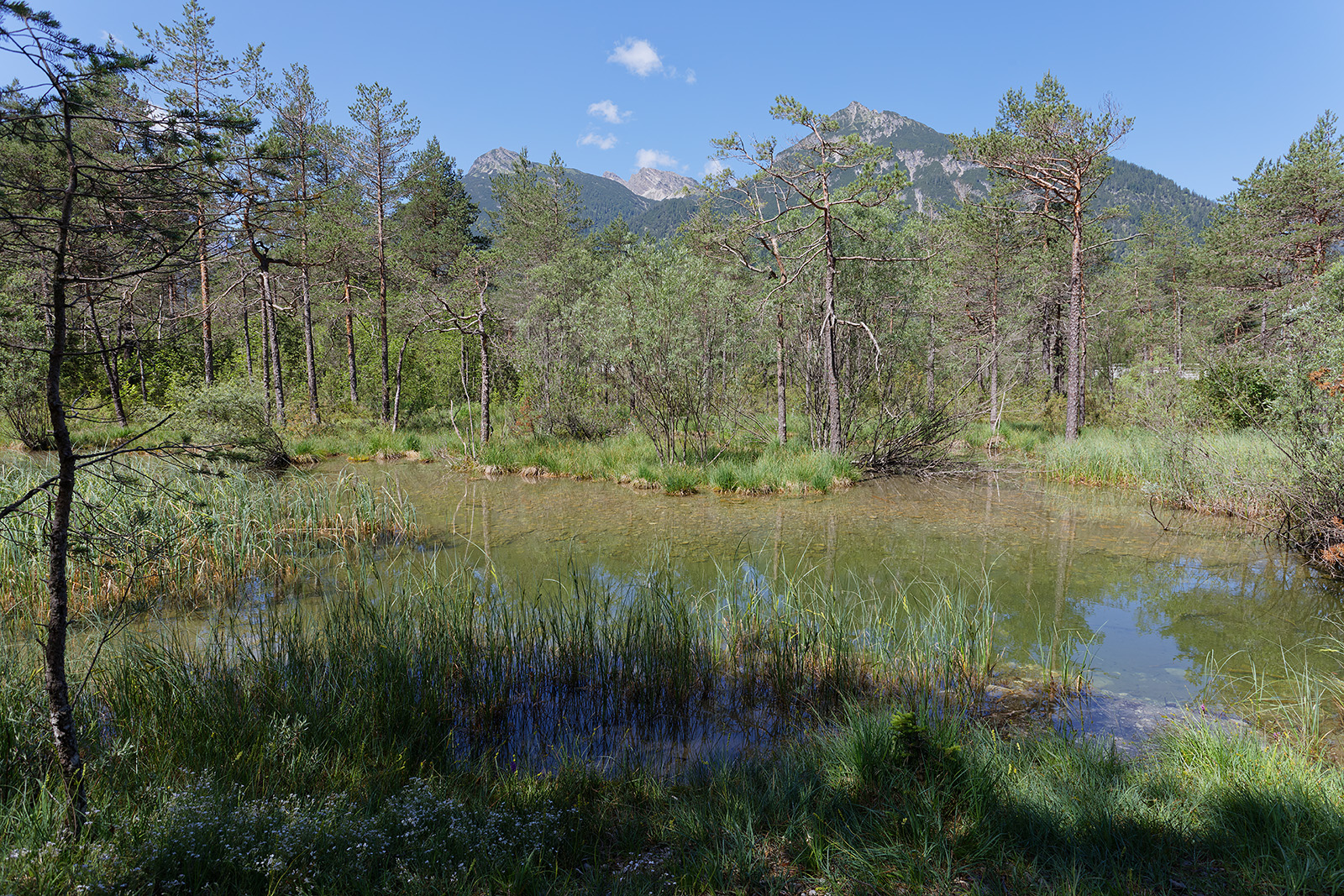