As the vernacular name indicates, Coenagrion pulchellum (Variable Bluet) is rather variable in colouration. This is especially true for the females, of which the extent of the blue abdominal markings varies strongly between individuals within a population. Males usually have antehumeral stripes which are reduced to a stripe and a dot (‘exclamation mark’), but individuals with complete antehumeral stripes occur. 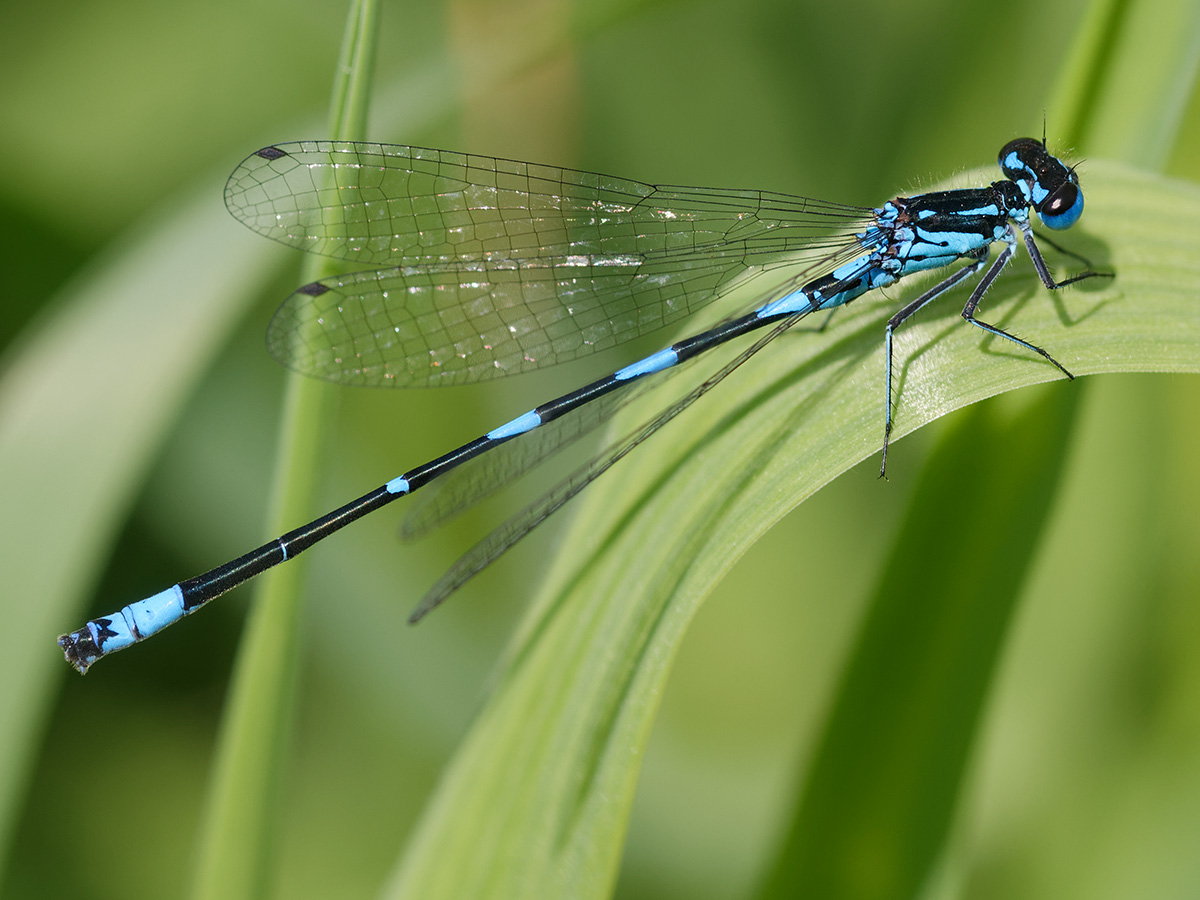 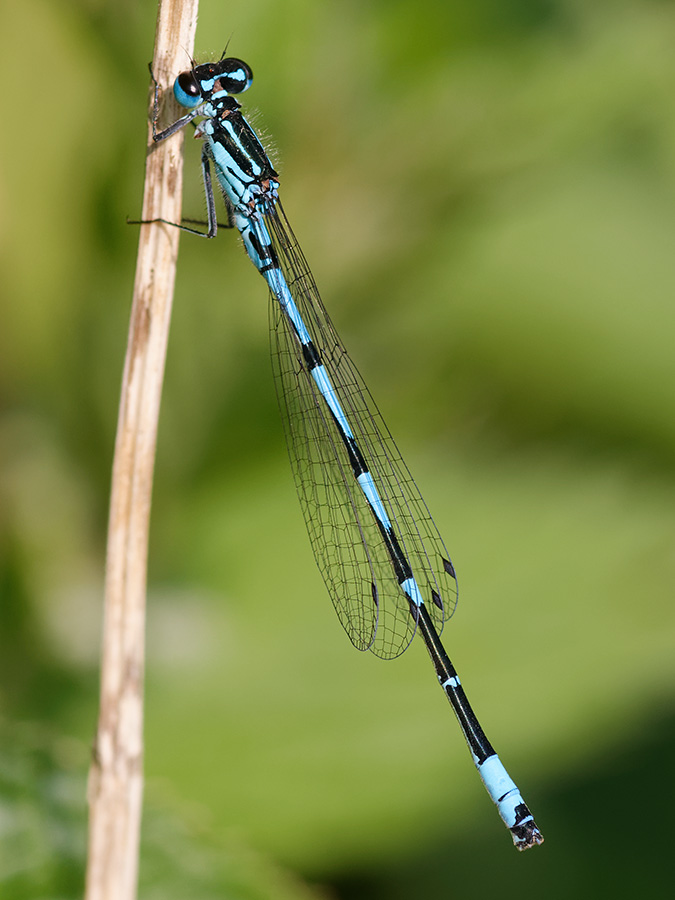 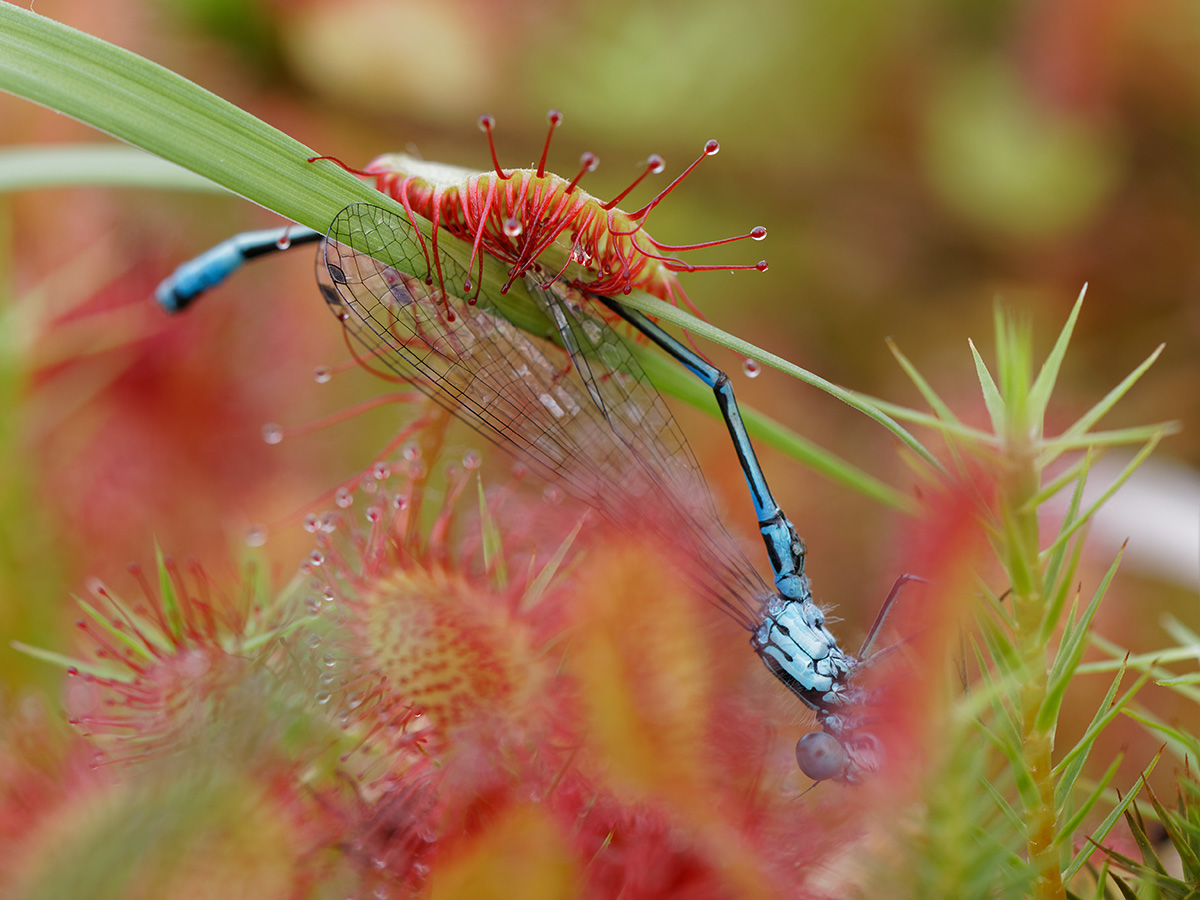 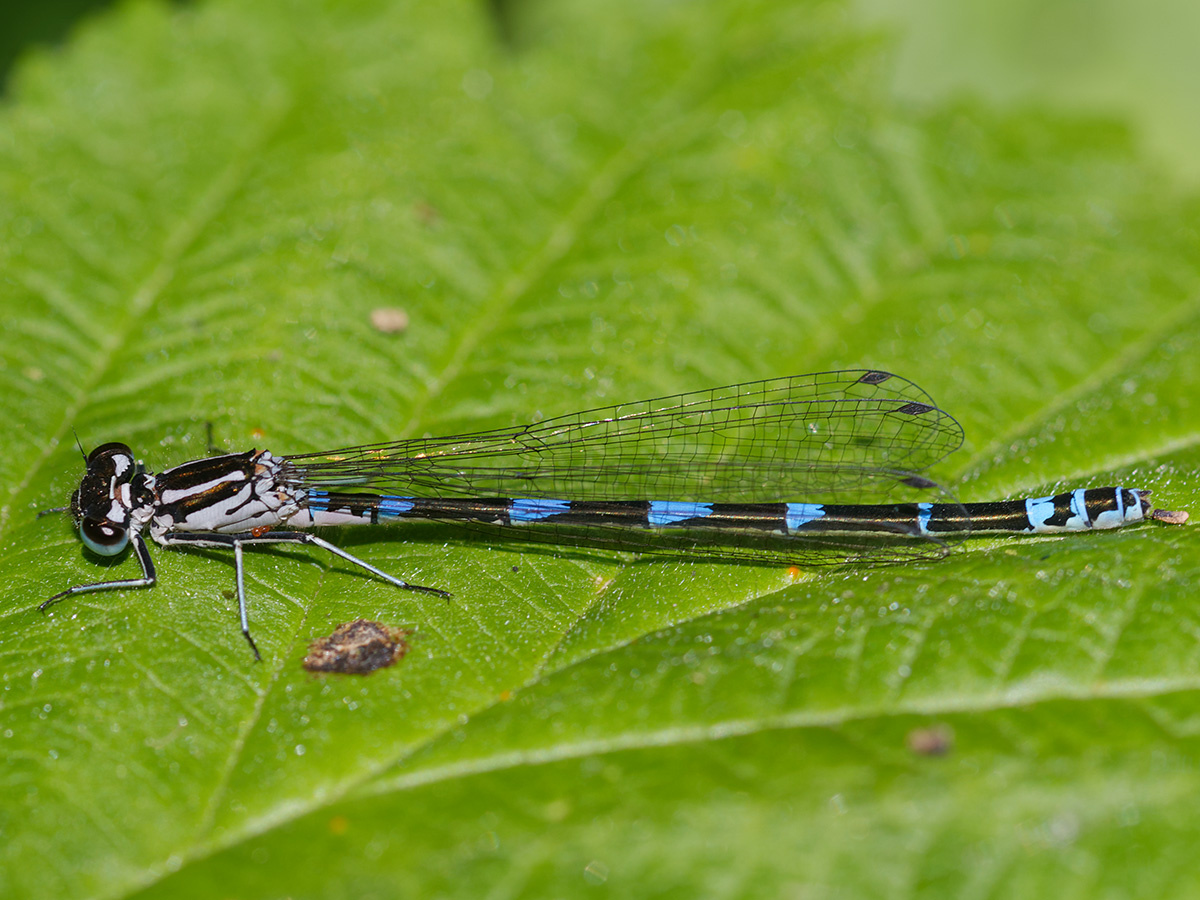 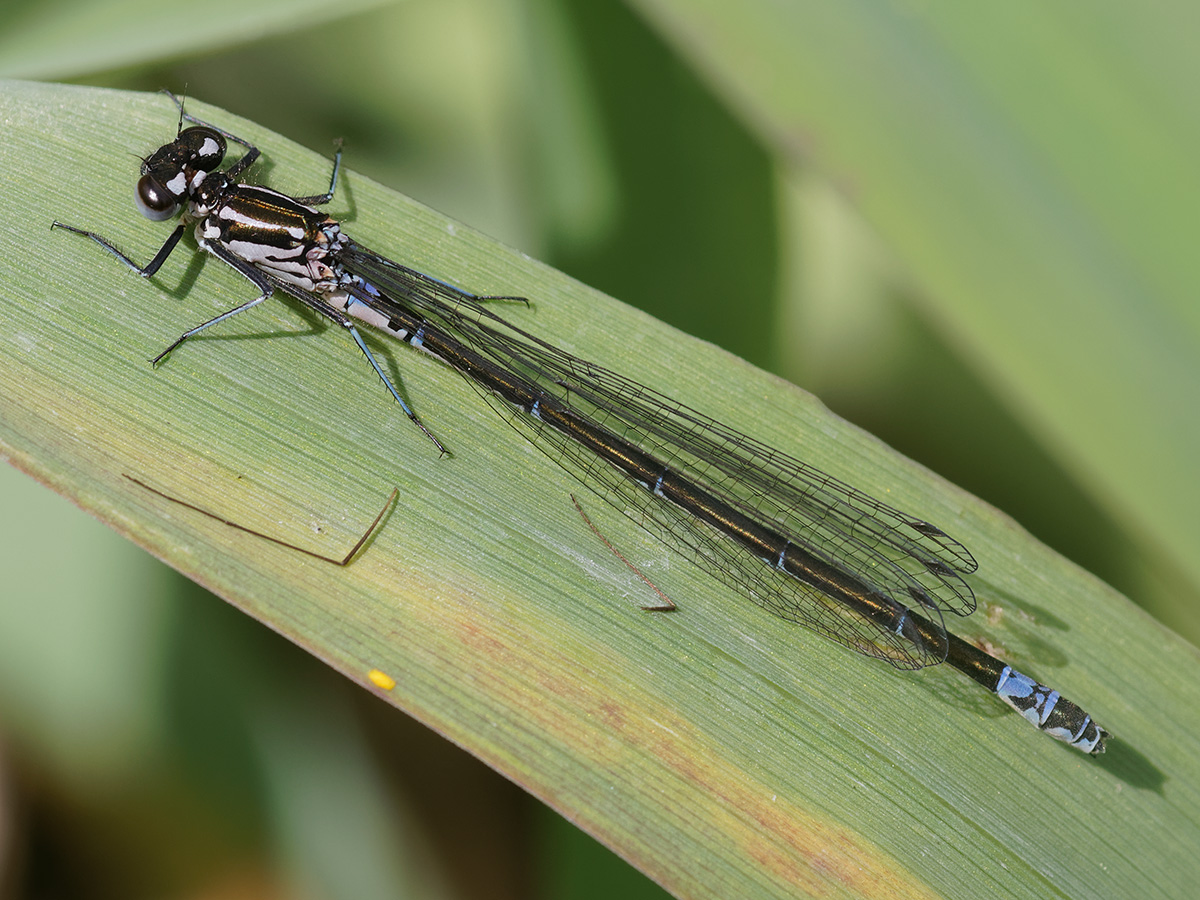 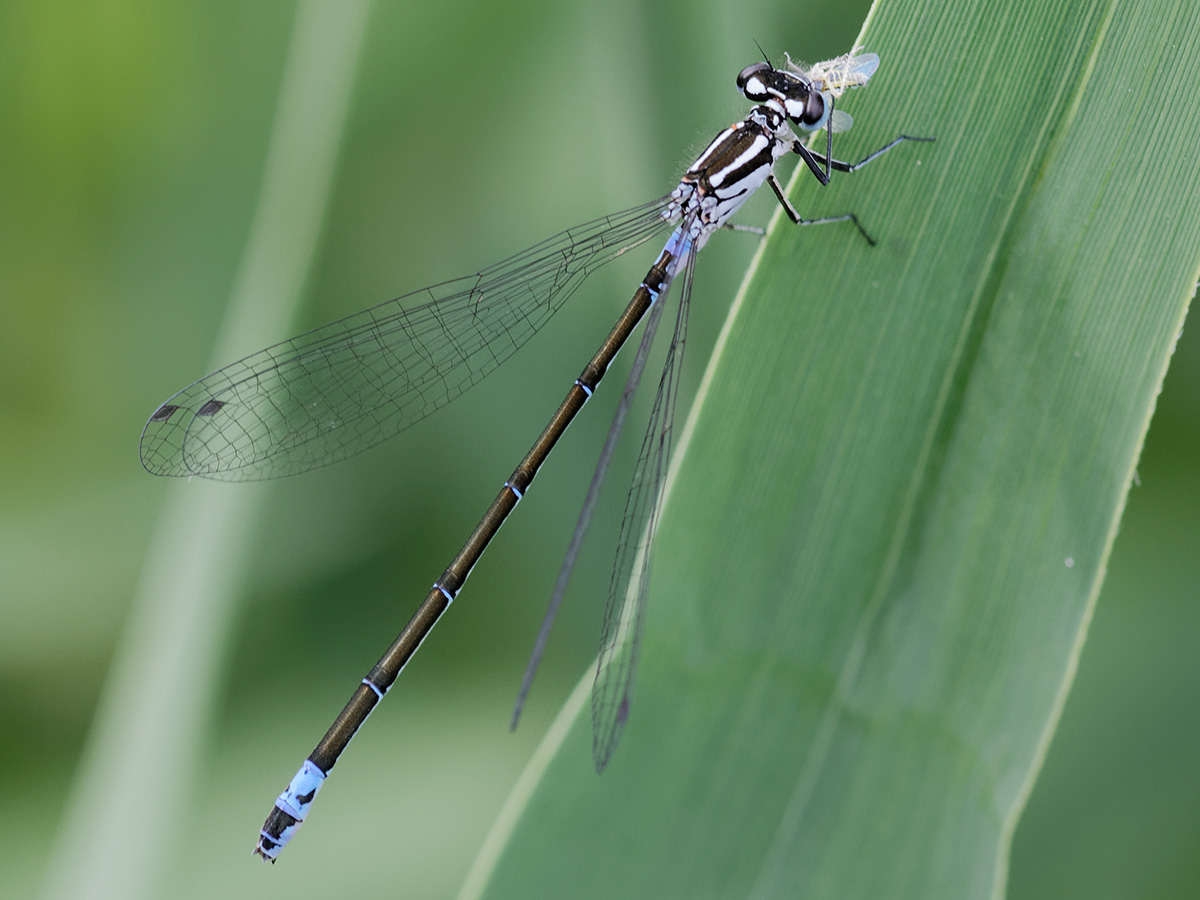