Many (especially older) field guides mention Erythromma lindenii (Blue-eye) by its old name of Cercion lindenii. Morphological features, both in nymphs and imagines, were reason to suspect that Blue-eyes are really an Erythromma species, which was confirmed by DNA-comparison.
Blue-eyes have a mainly west-European and west-Mediterranean distribution. It occurs on the Balkan peninsula, Turkey and the Levant but not as common as more to the west. Blue-eyes are found on all kinds of flowing waters as well as large standing waters that are high in oxygen. 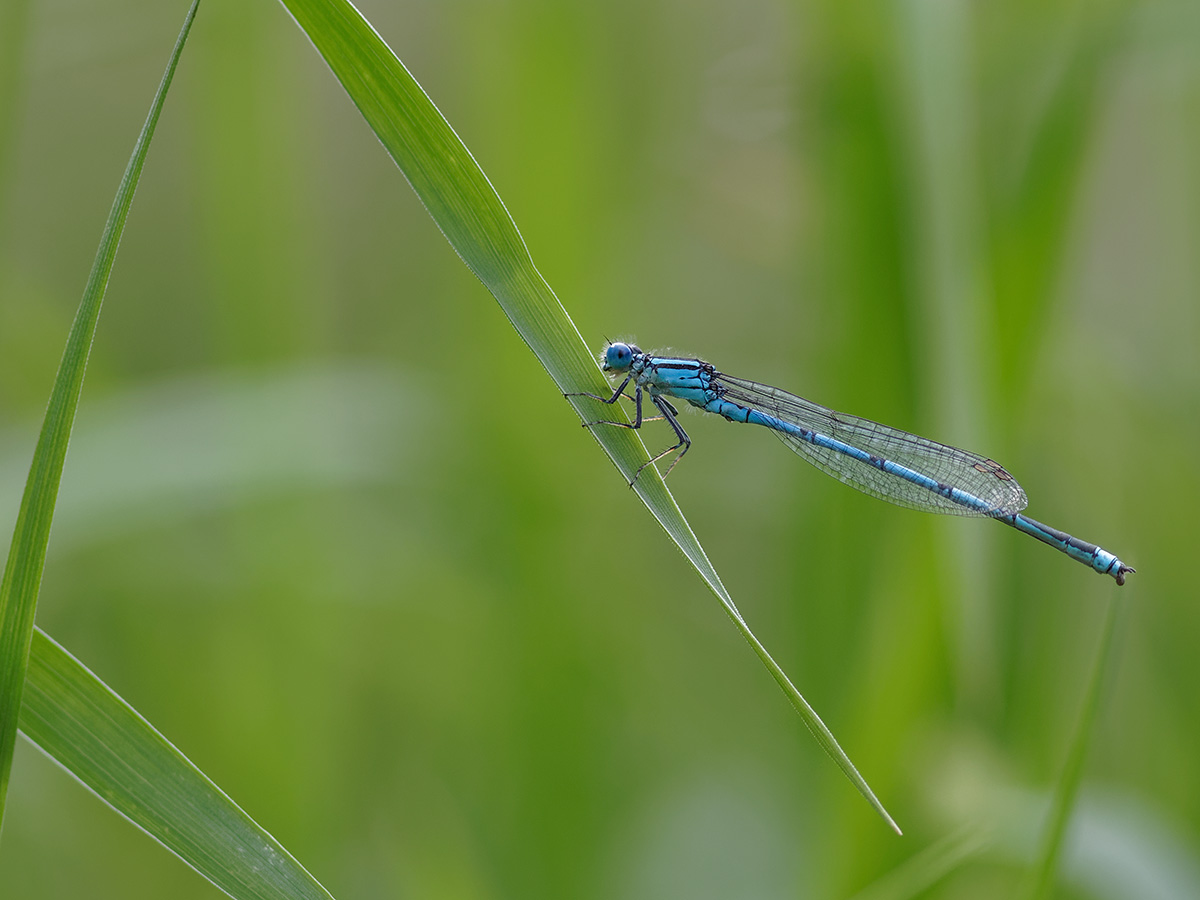 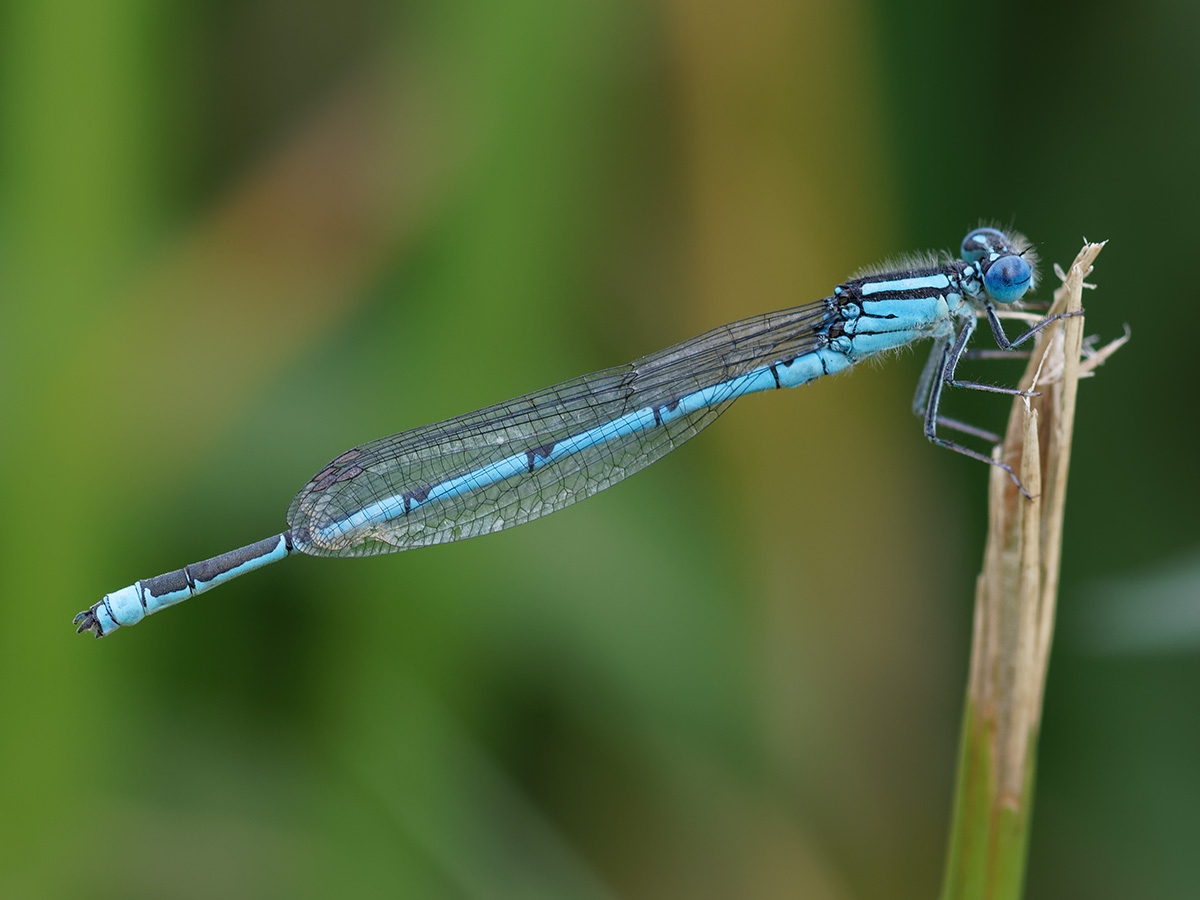 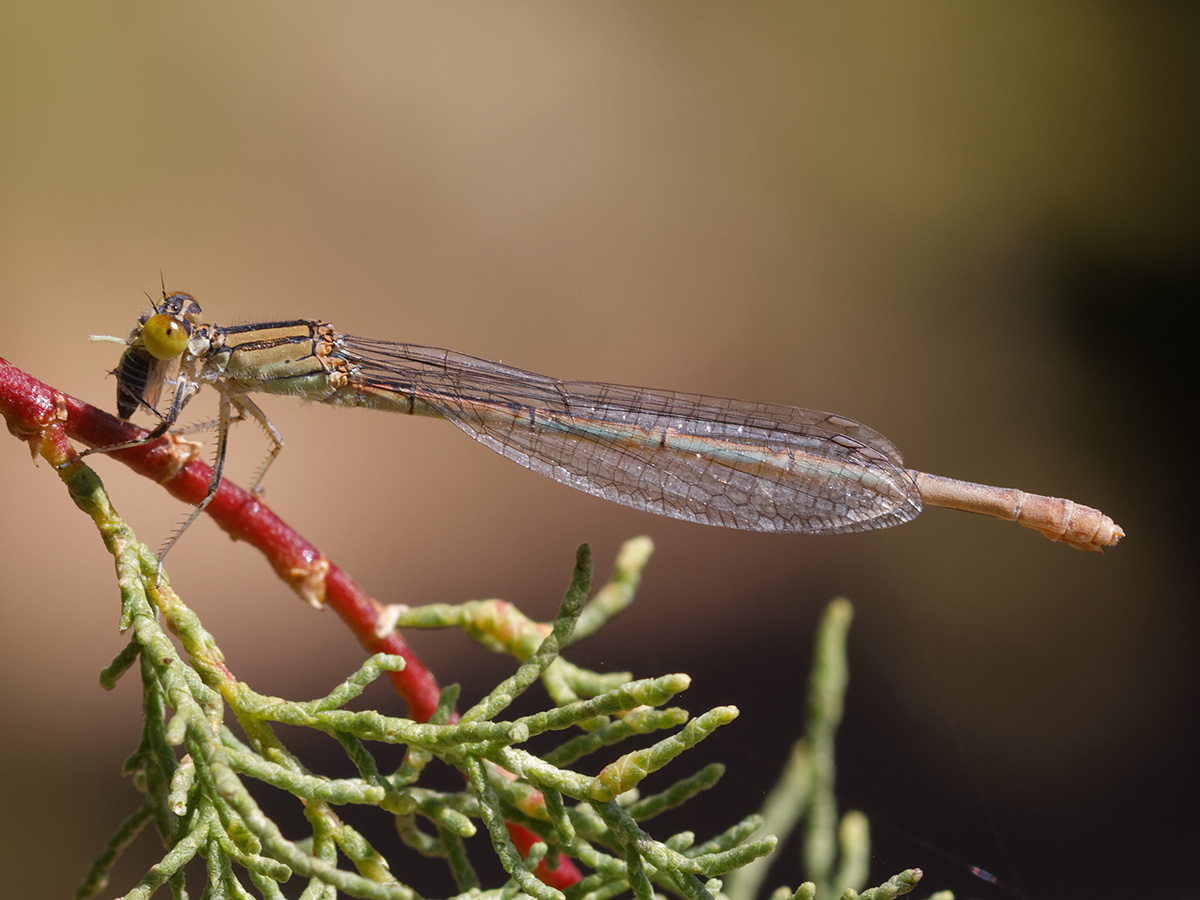 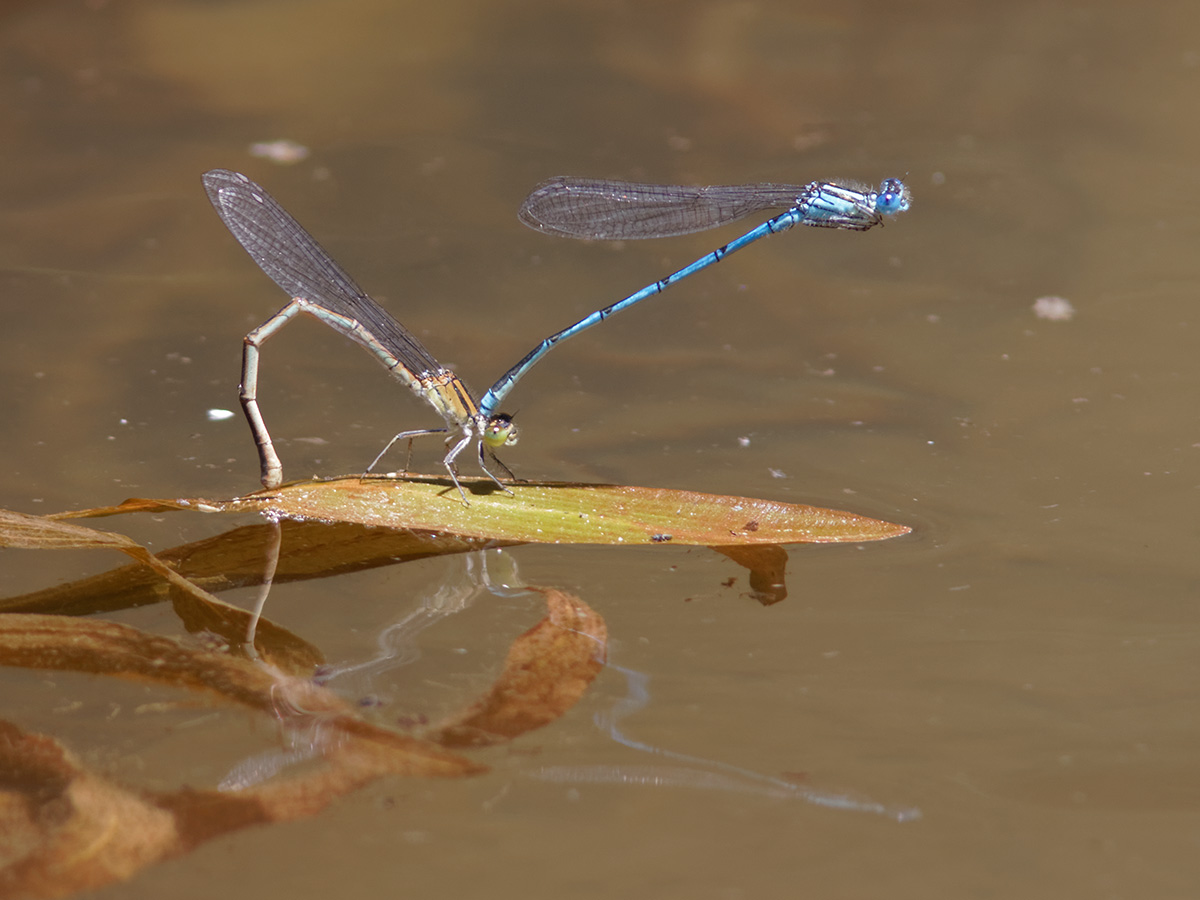