Ischnura elegans (Common Bluetail) is one of the most common damselflies of Europe. It commonly occurs throughout its geographical range which spans from western Europe to Japan. It’s absent from Portugal and large parts of Spain though, where it’s replaced with Ischnura graellsii (Iberian Bluetail). Common Bluetails occur in a wide range of standing or slow flowing habitats, they’re tolerant to eutrophy and even breed in brackish water.
Female Common Bluetails come in five colour formas, some of which are temporary (for instance, forma rufescens changes into forma infuscans-obsoleta with age). 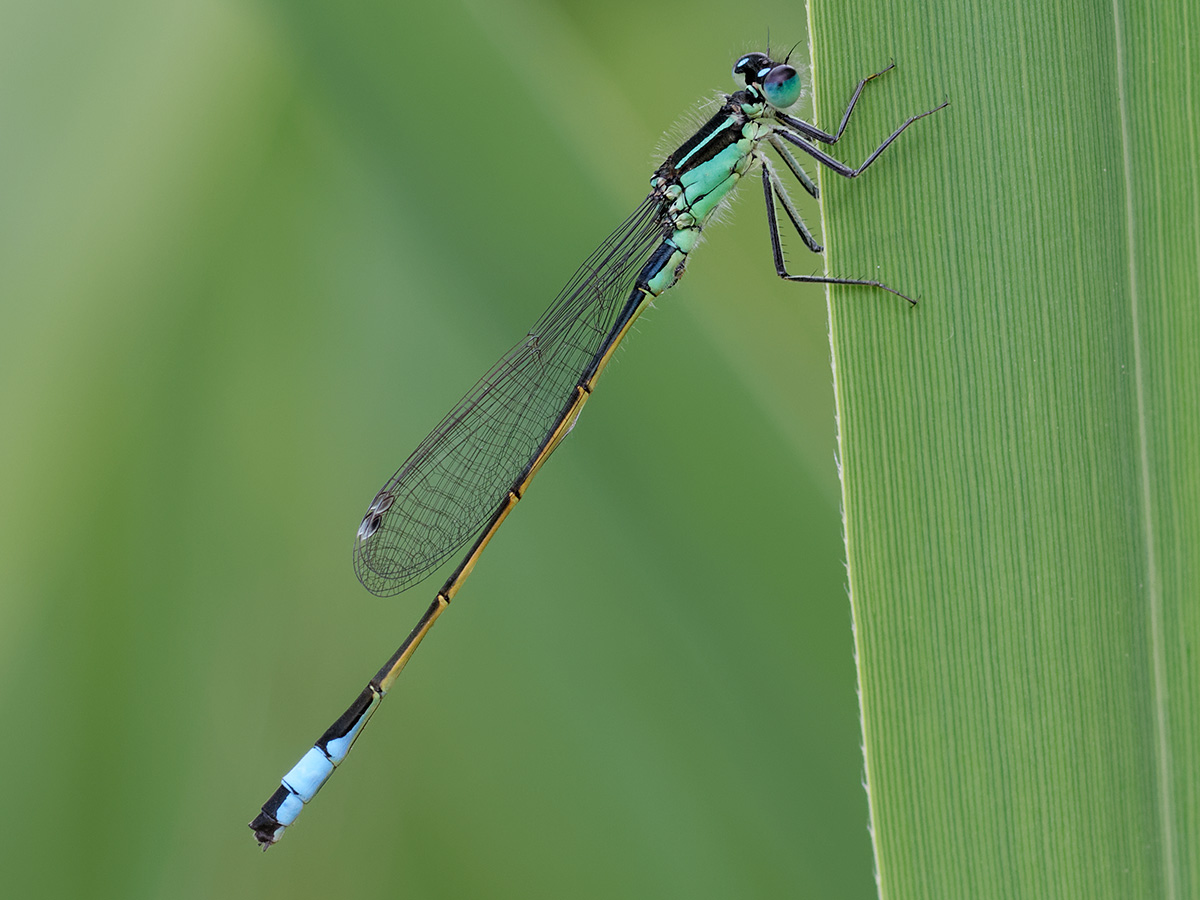 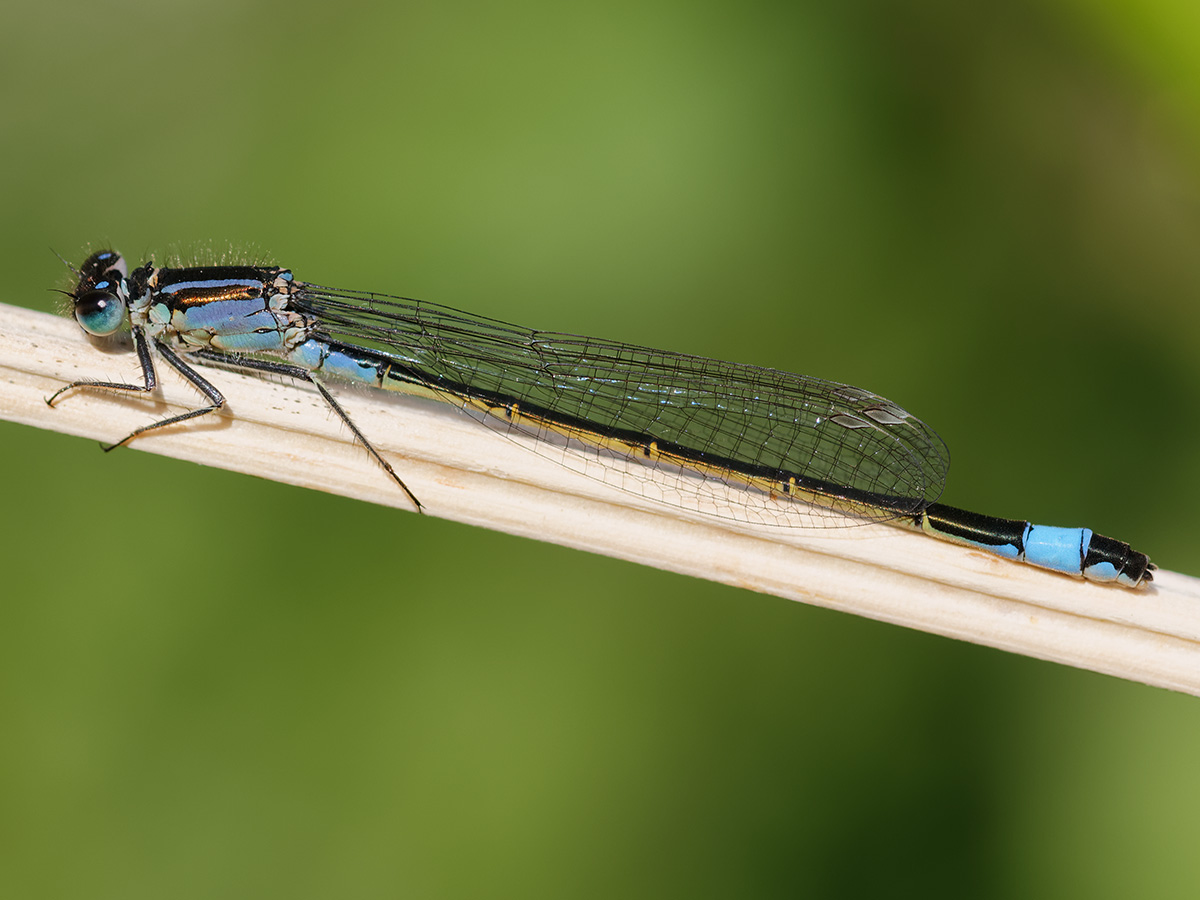 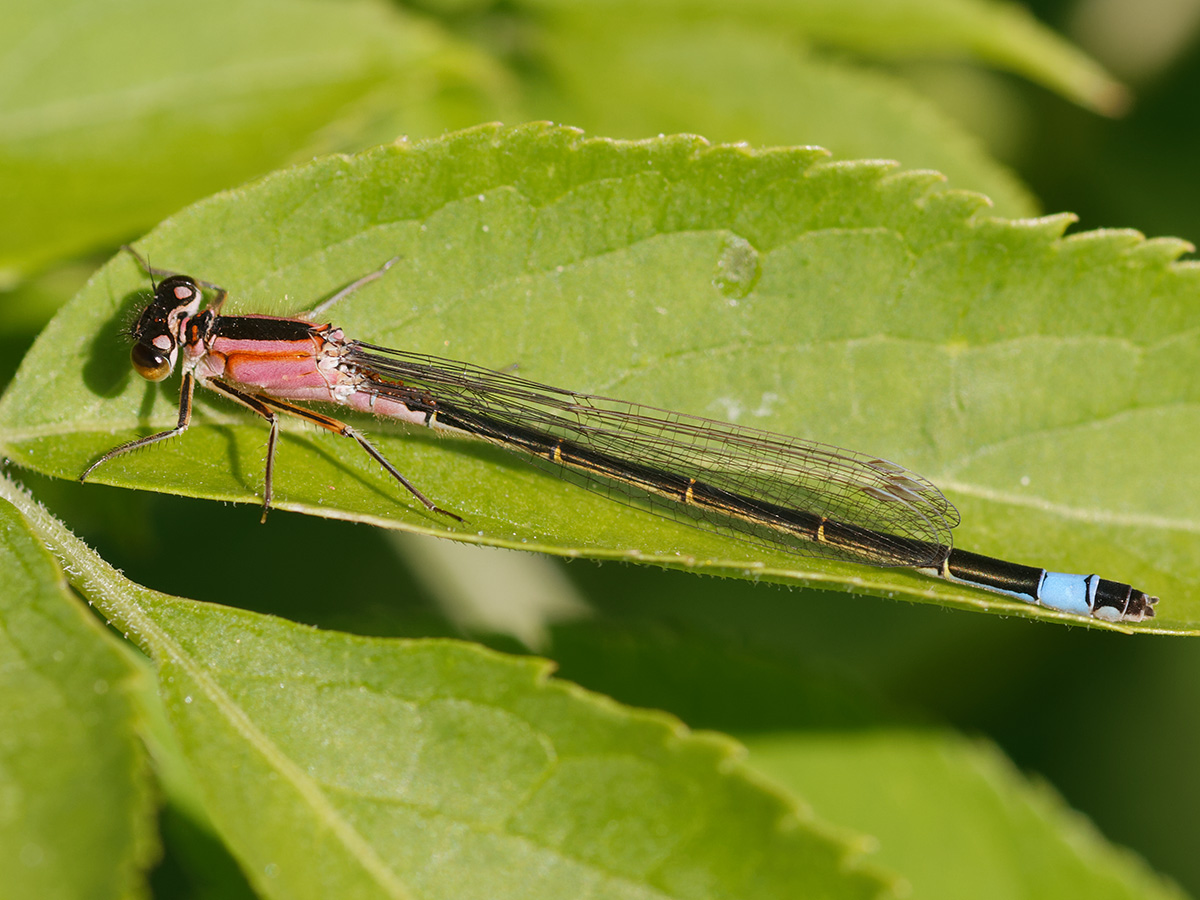 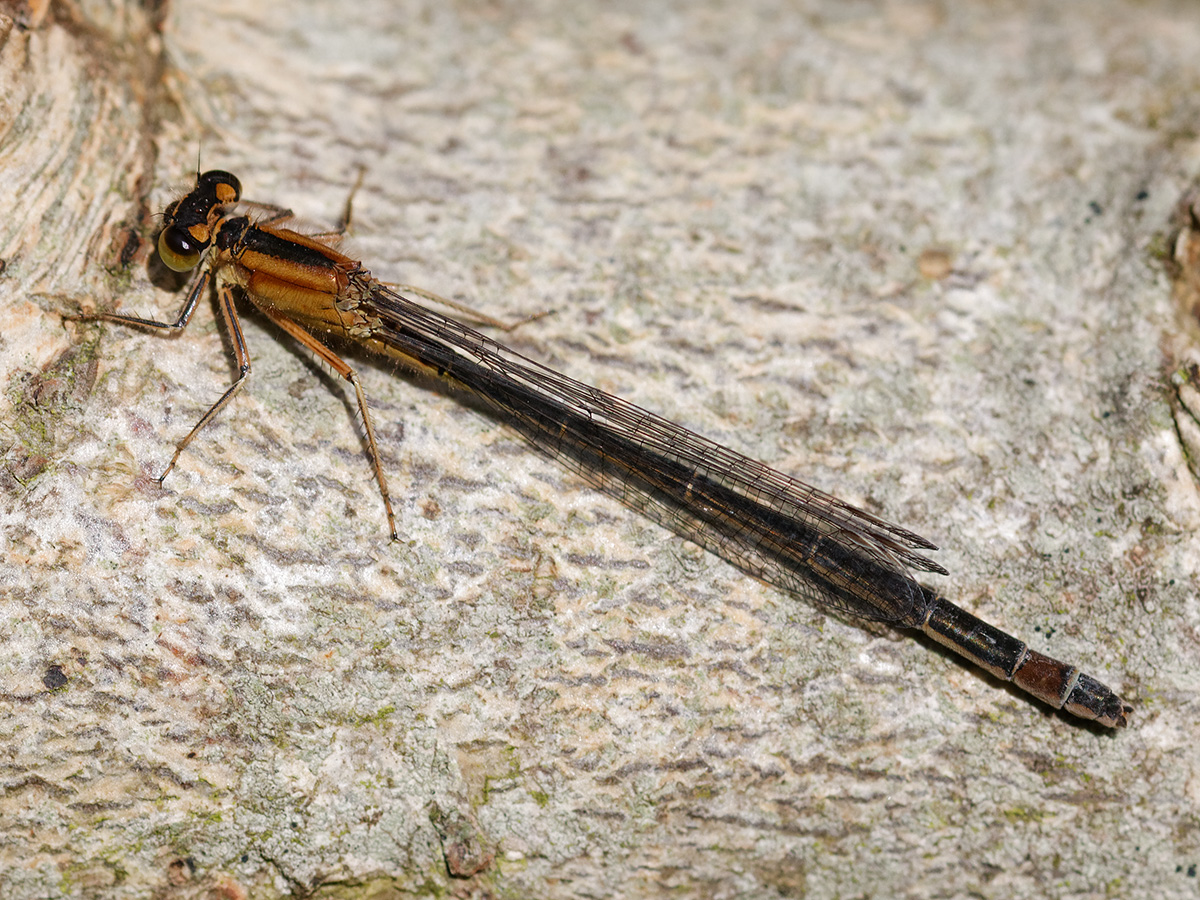 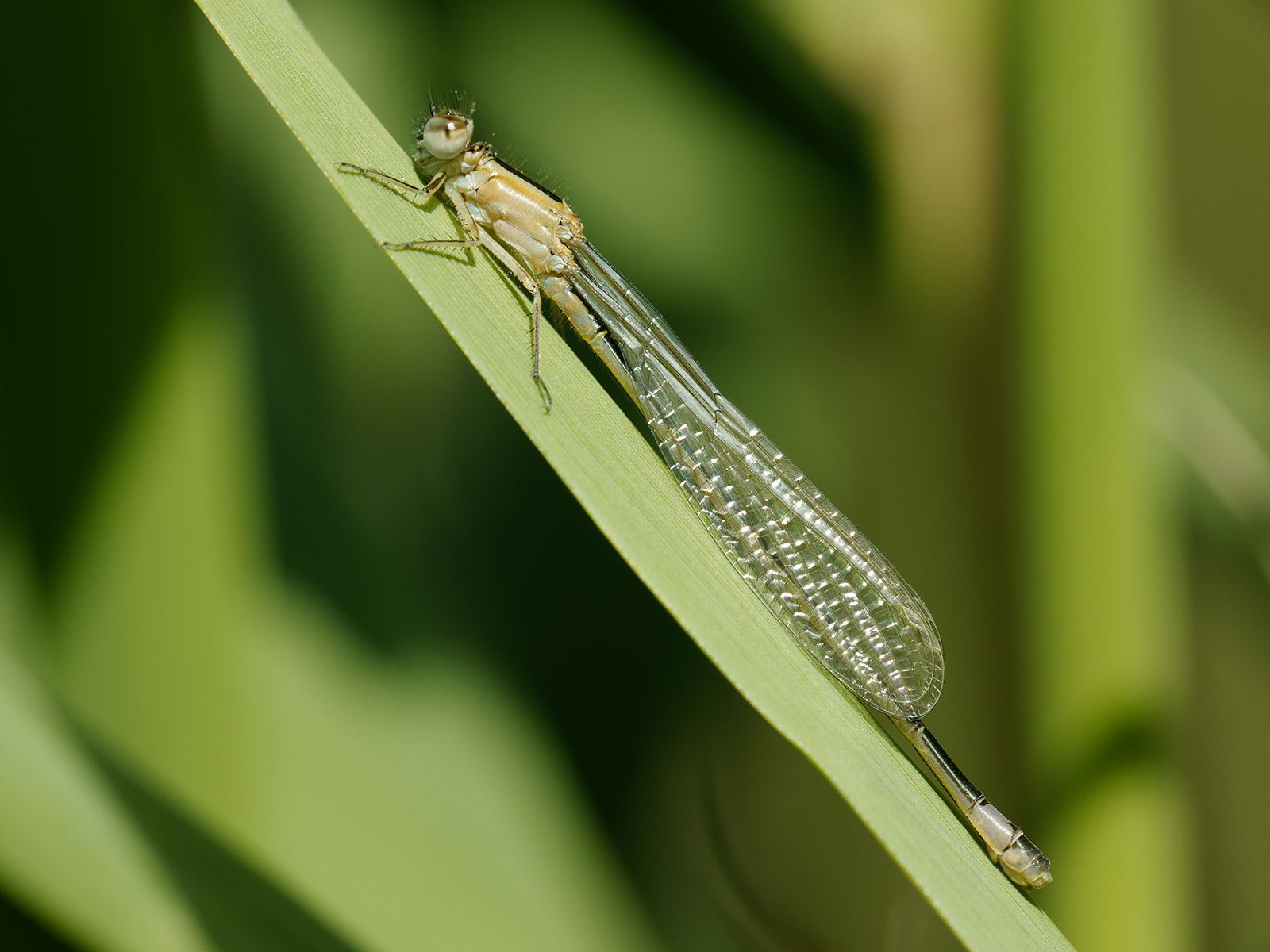 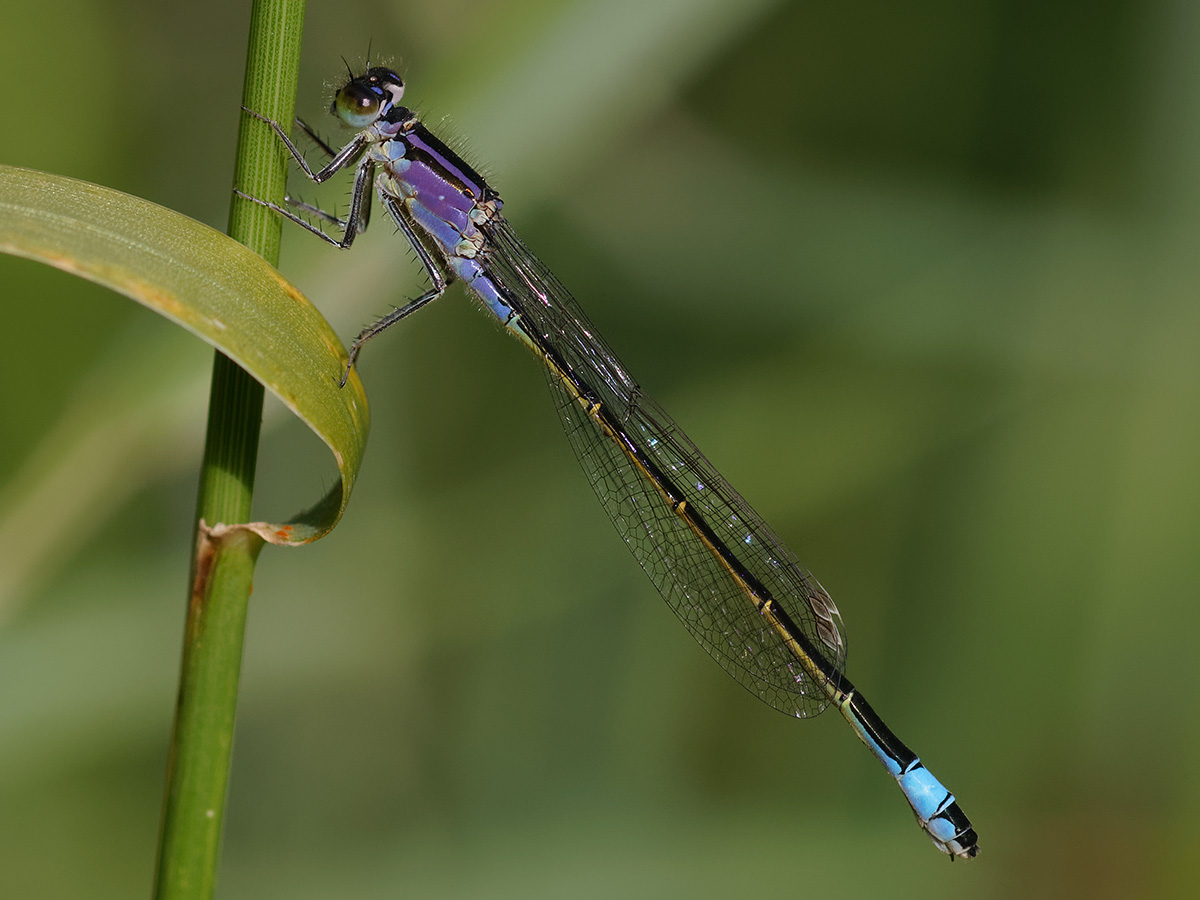 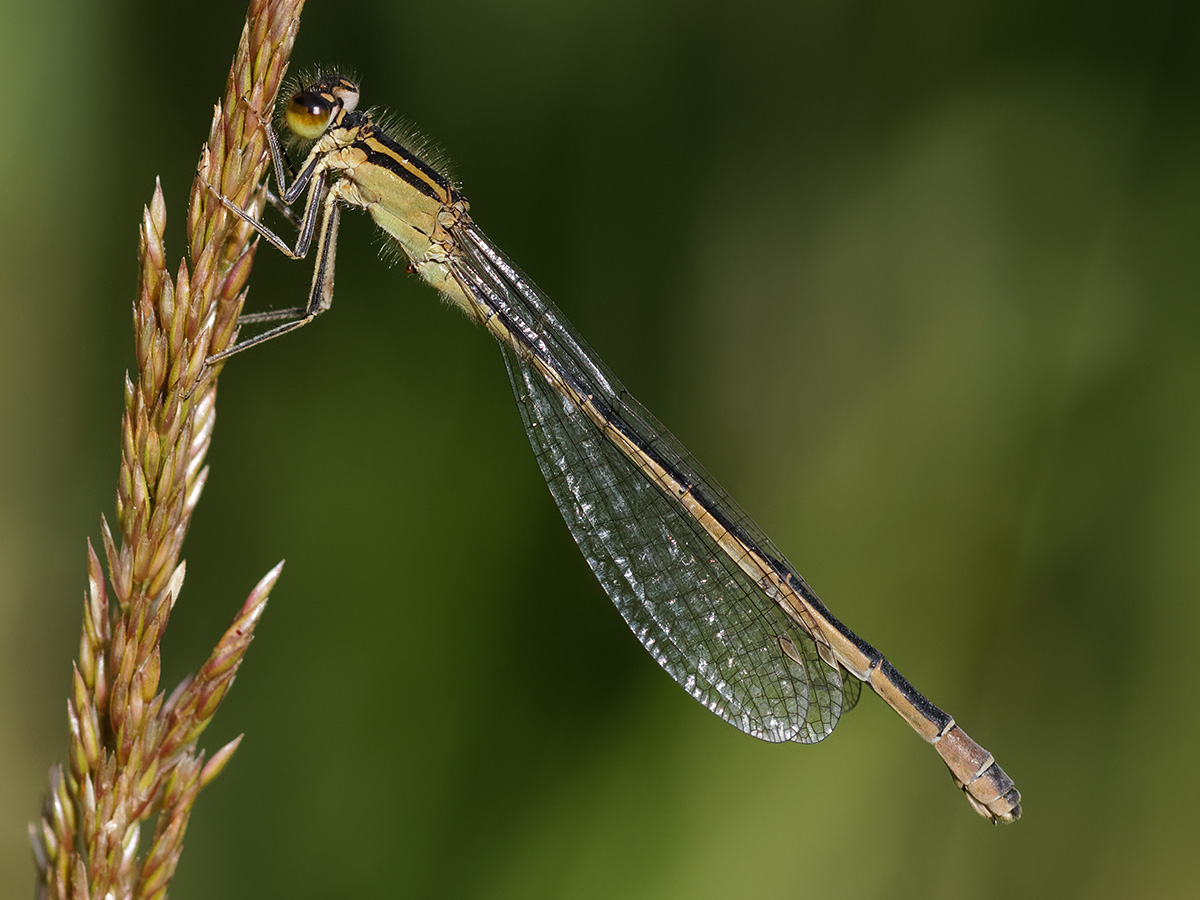 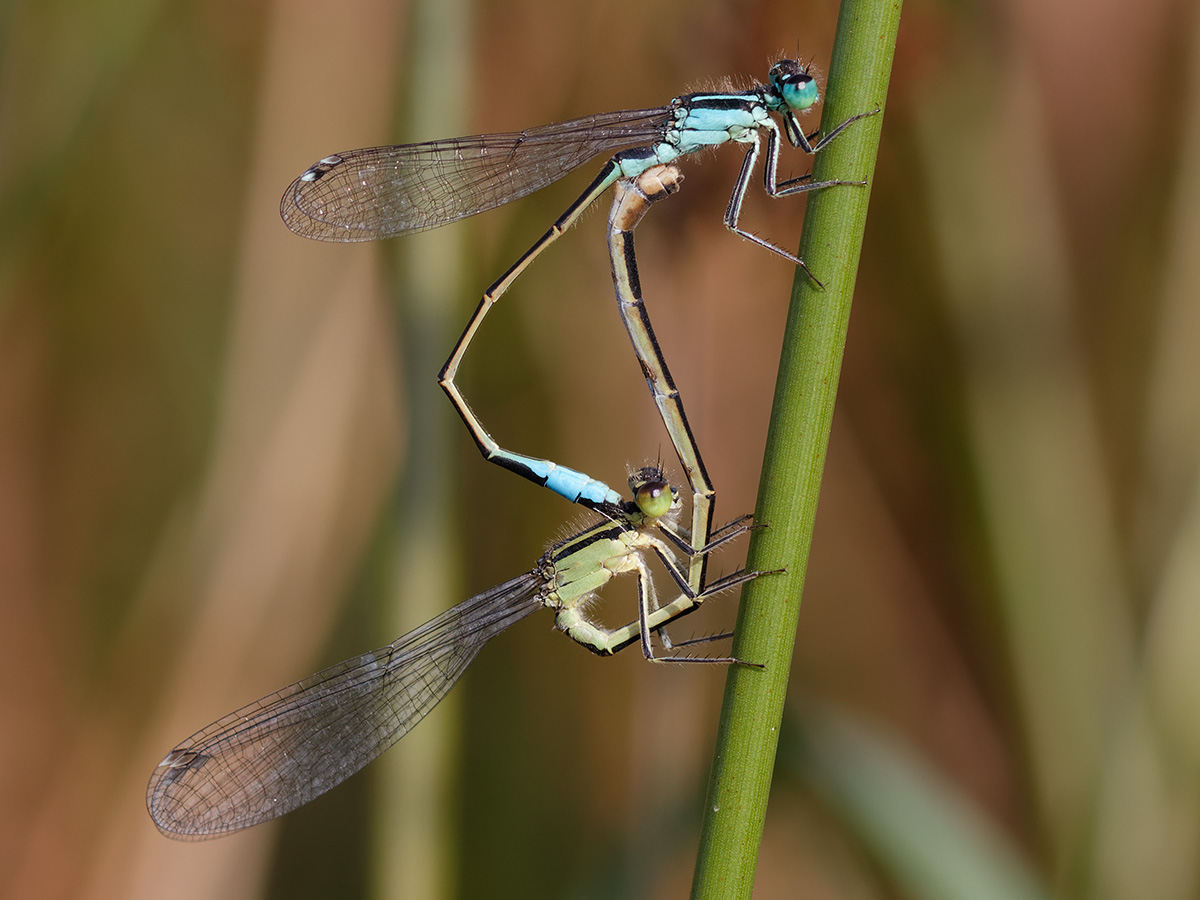