Being the smallest damselfly species in Europe, it’s easy to overlook Nehalennia speciosa (Sedgling) even if it’s present. The tiny and illusive species was considered locally extinct in The Netherlands for more than a century but a small population was recently discovered. Even though its main geographical distribution encompasses central and northern Europe, sites are known as distant as Japan. 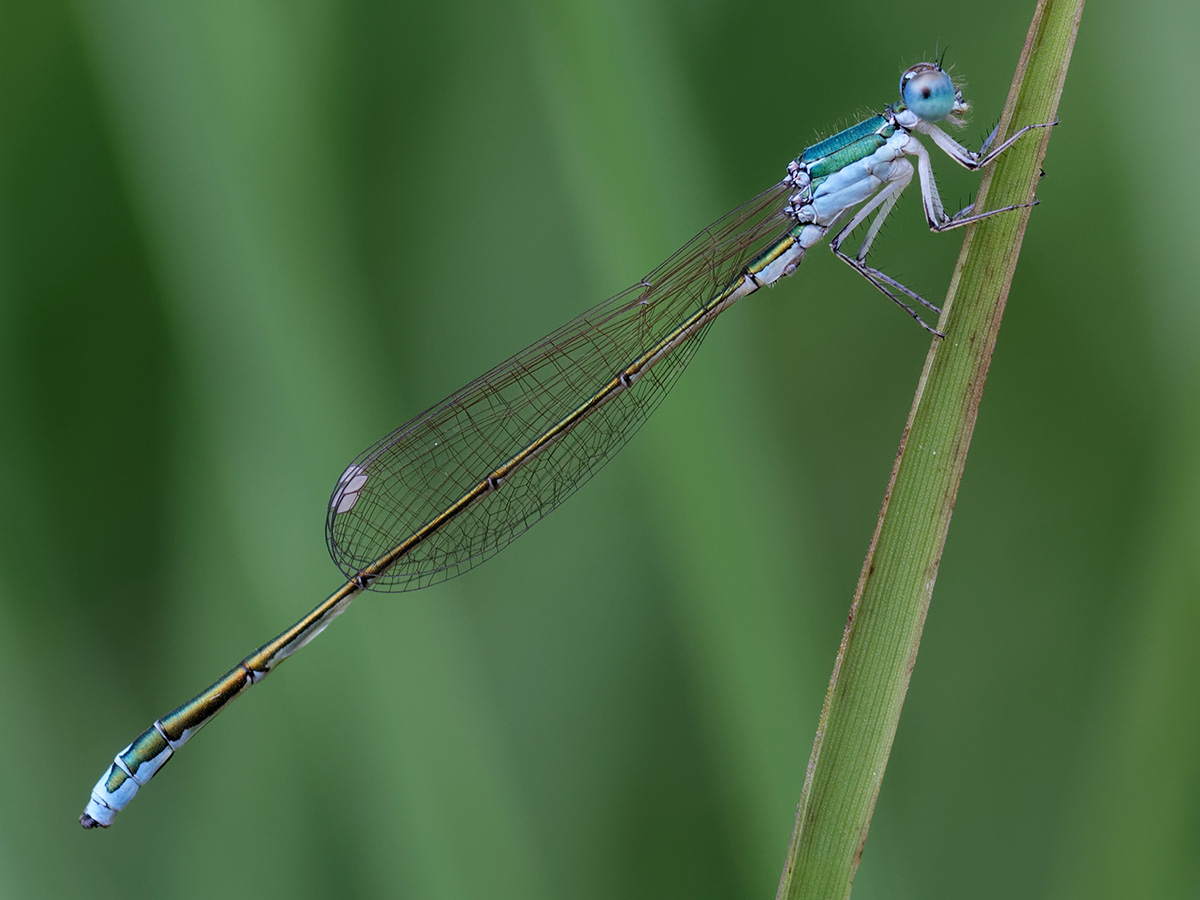 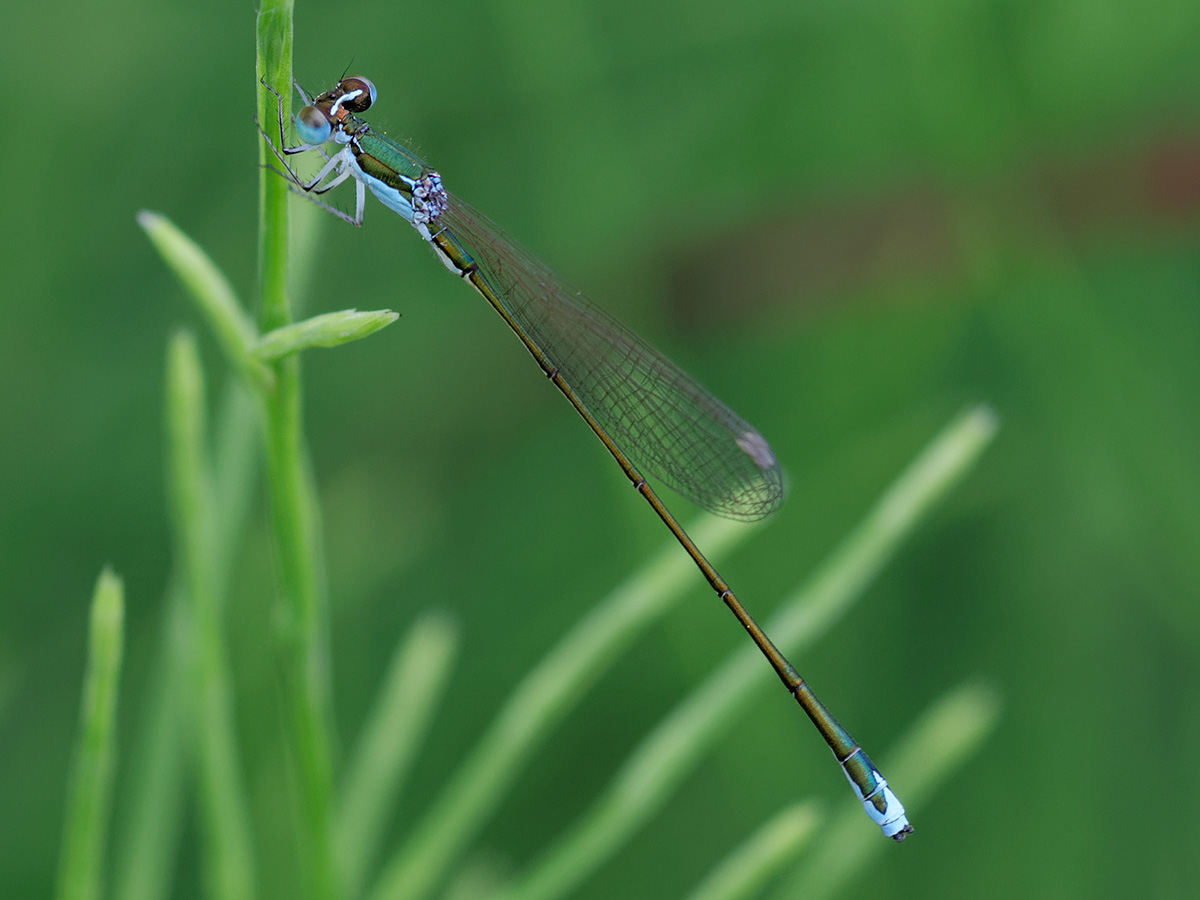 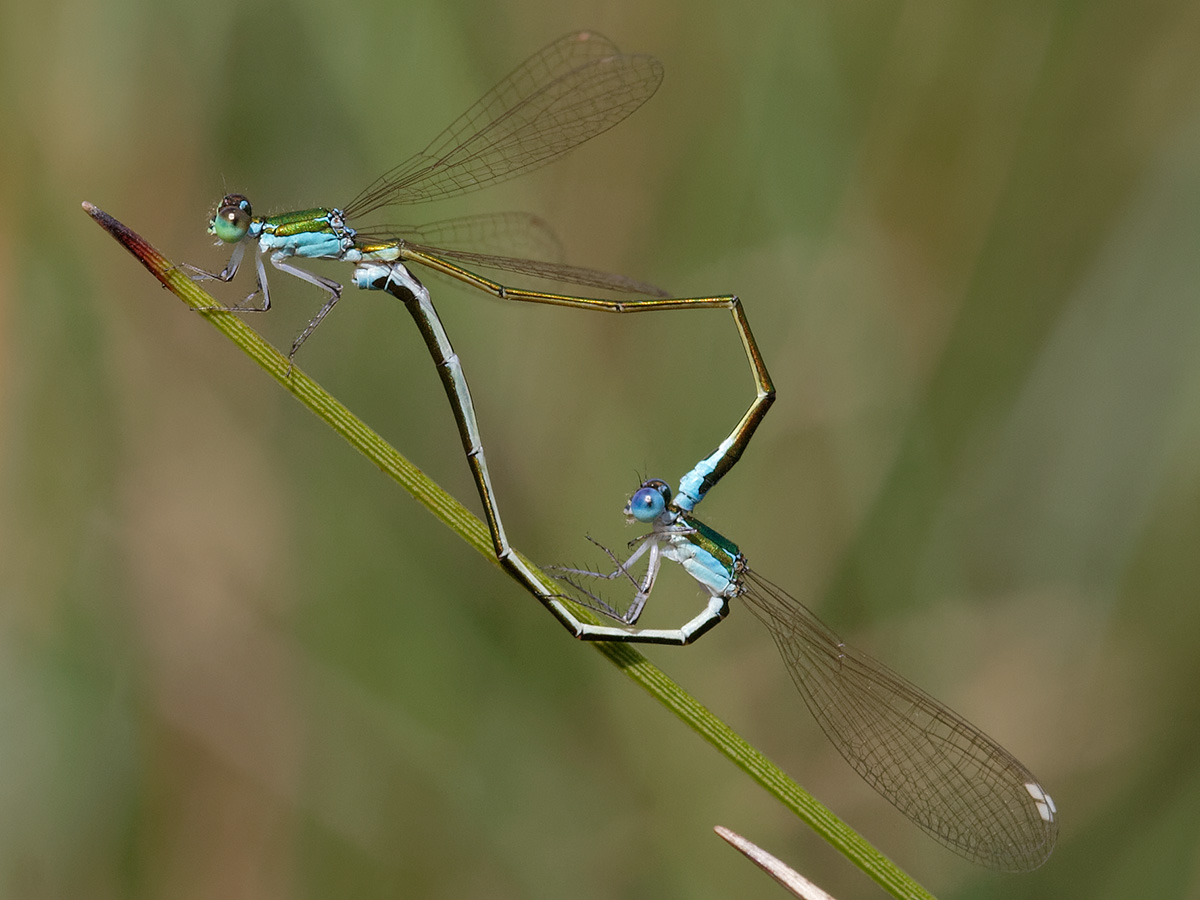 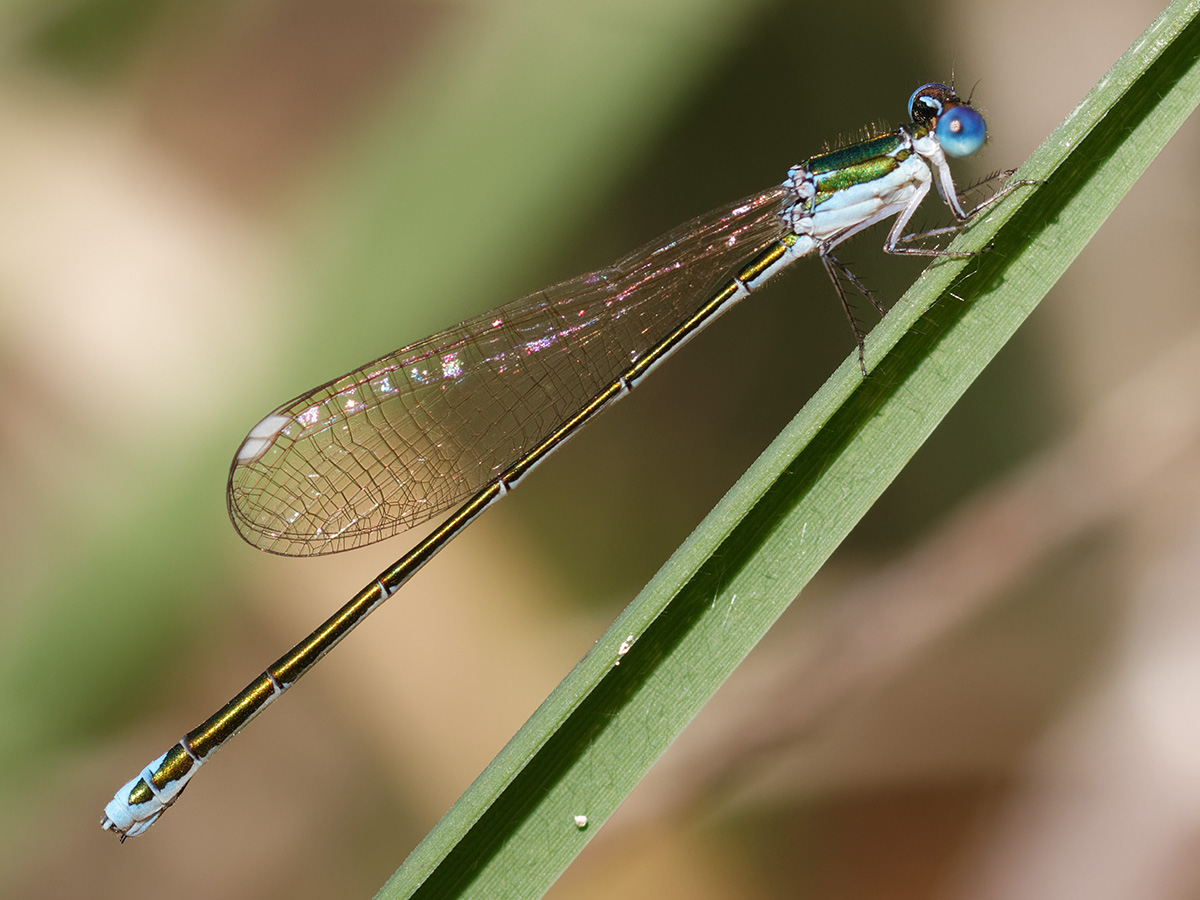 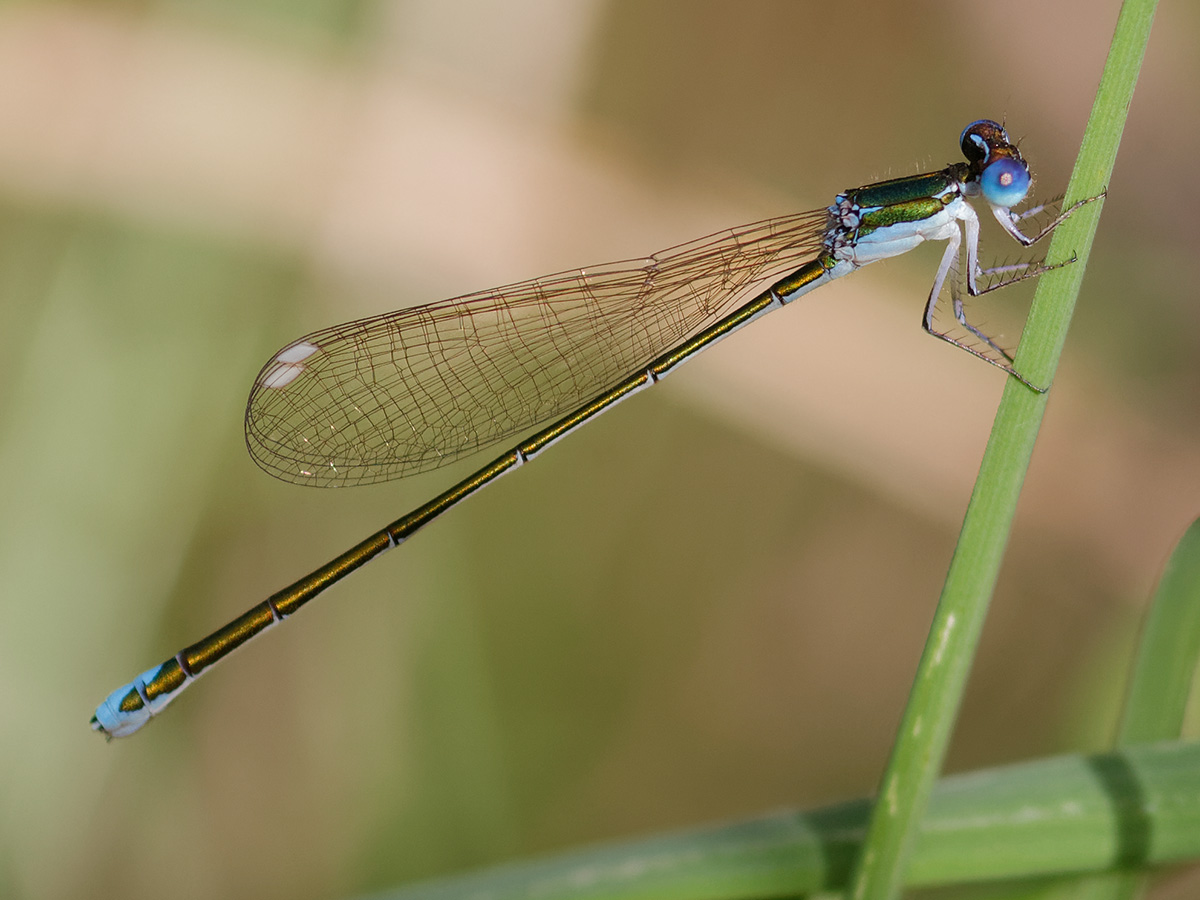 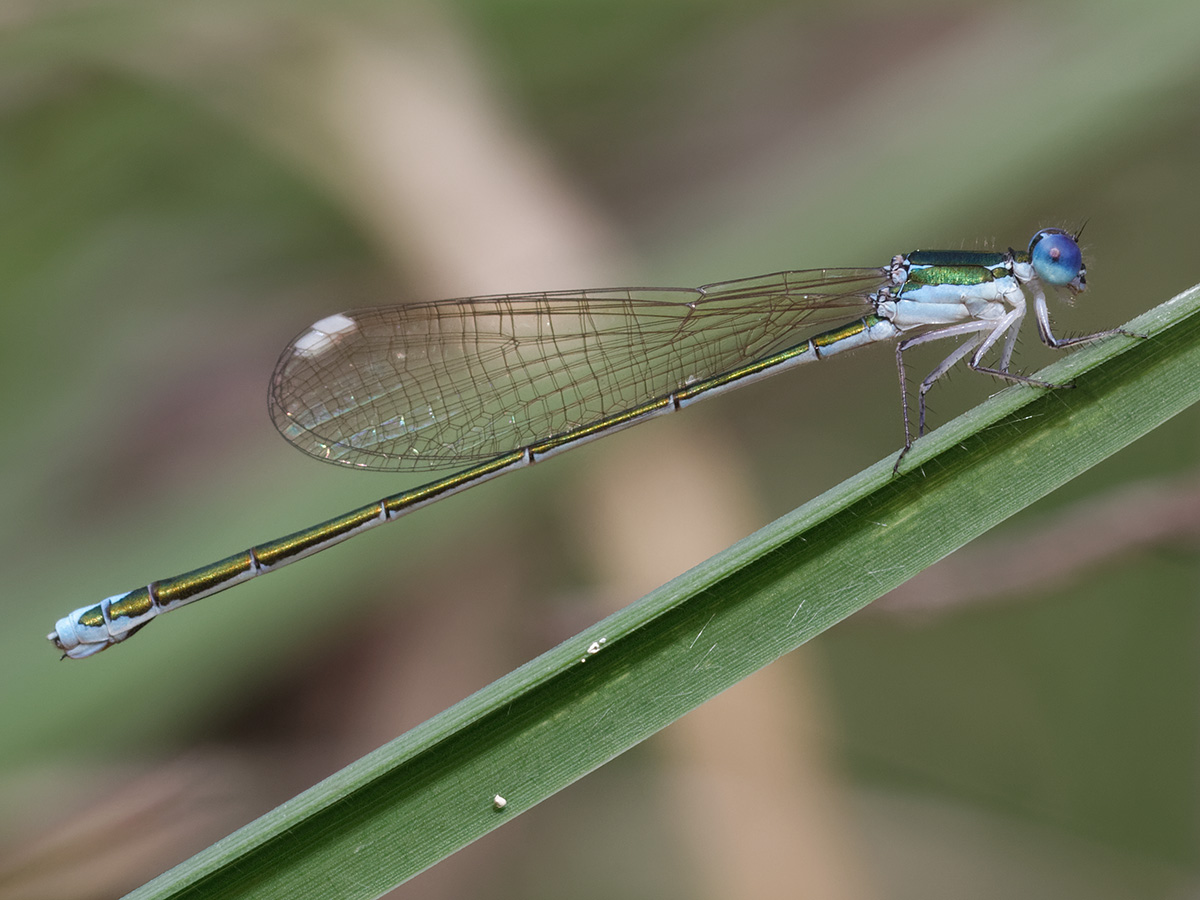