The geographical range of Chalcolestes viridis (Western Willow Spreadwing or Willow Emerald Damselfly, previous in Lestes) is limited to Europe and the north of Morocco, Algeria and Tunisia. Within Europe, it’s pretty much absent from Scandinavia and it has only just recently set foot in the UK. In Italy and the Balkans it overlaps with Eastern Willow Spreadwing (Chalcolestes parvidens) which replaces it in Turkey and the Levant. The two species were formerly considered subspecies of one species; Lestes viridis, and are often included in field guides that way.
The willow spreadwings are exceptional within our area in the sense that they oviposit in soft bark of trees overhanging water. 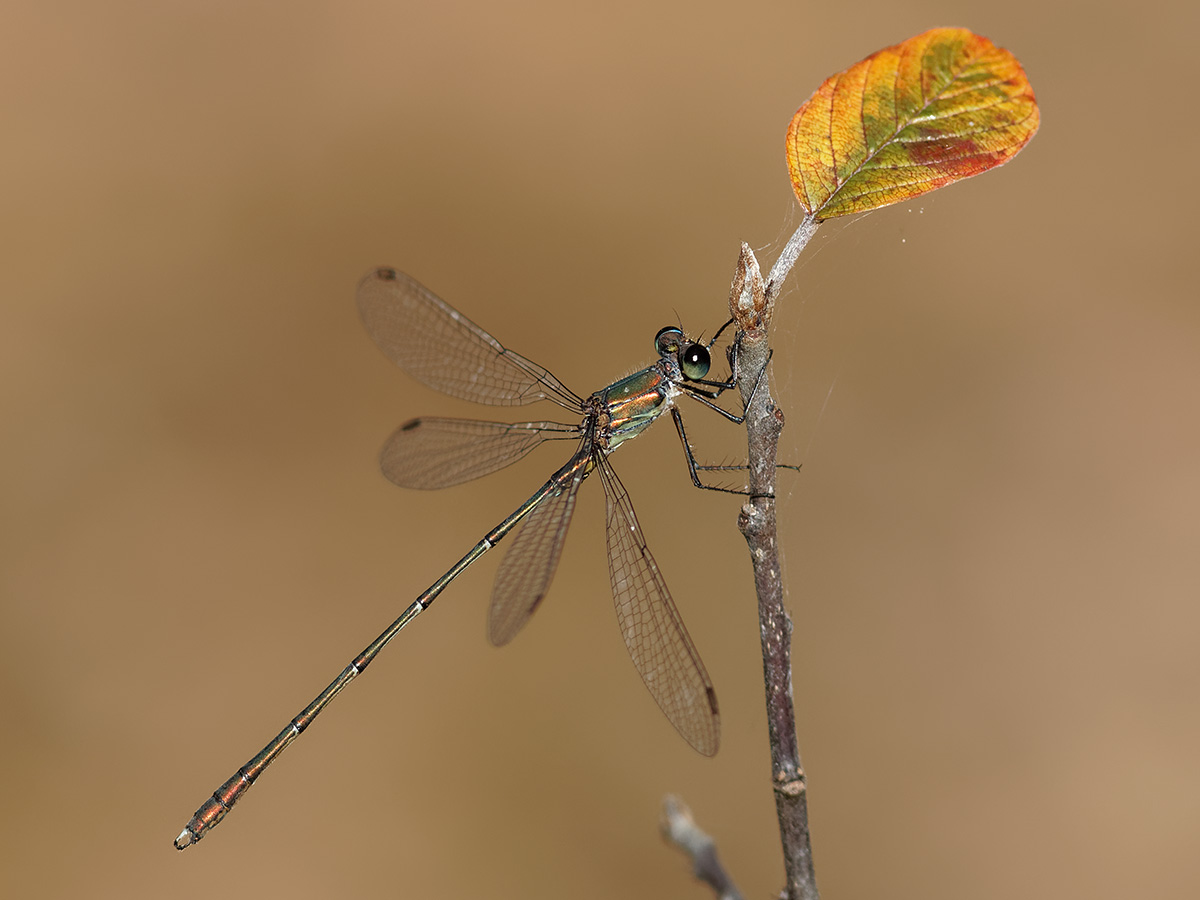 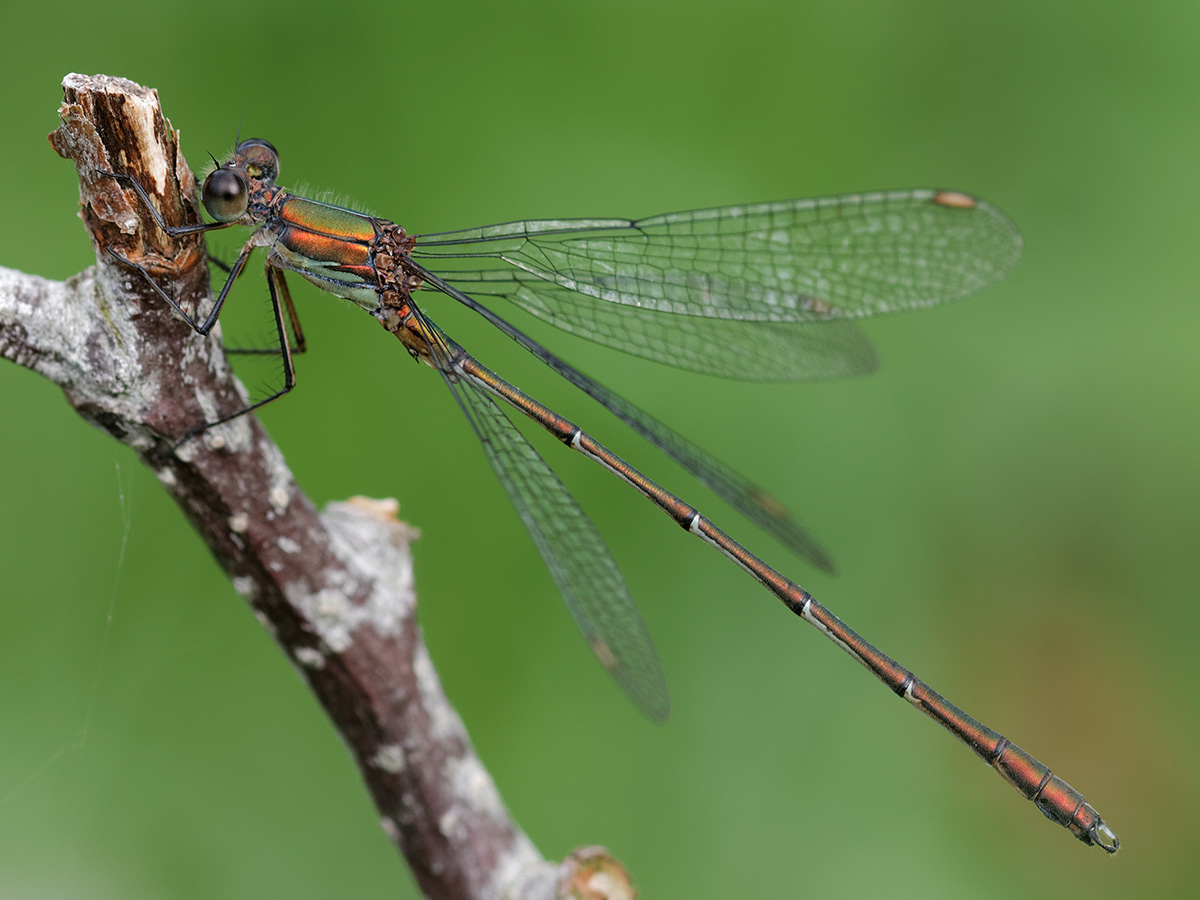 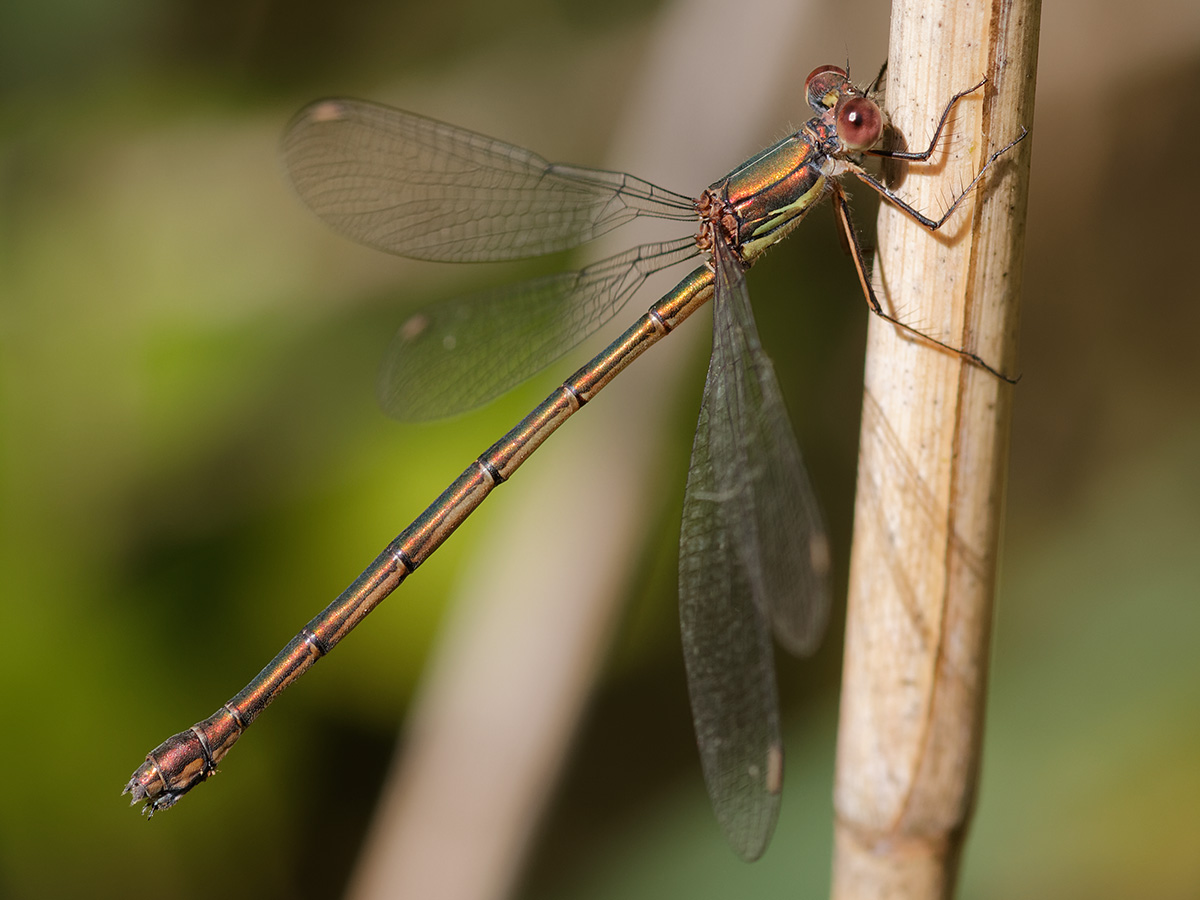 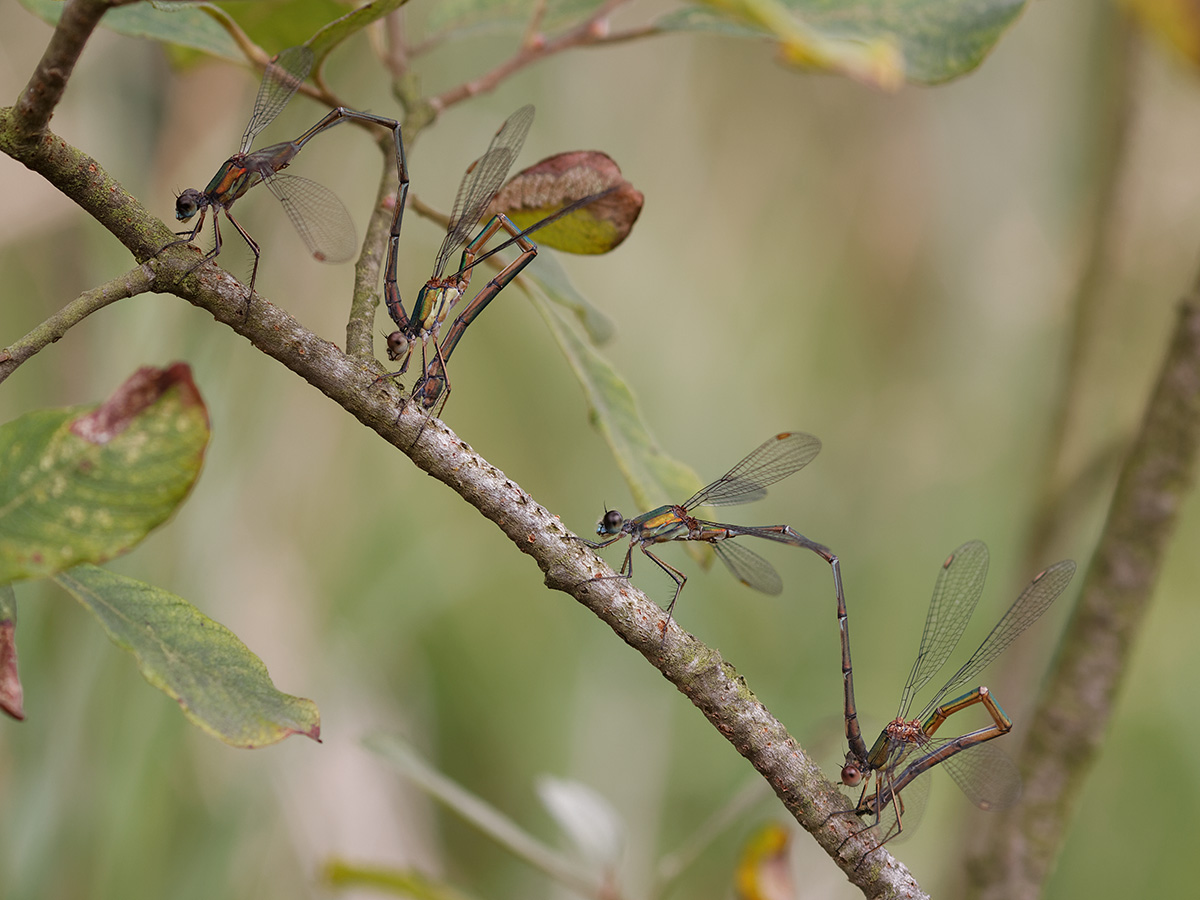 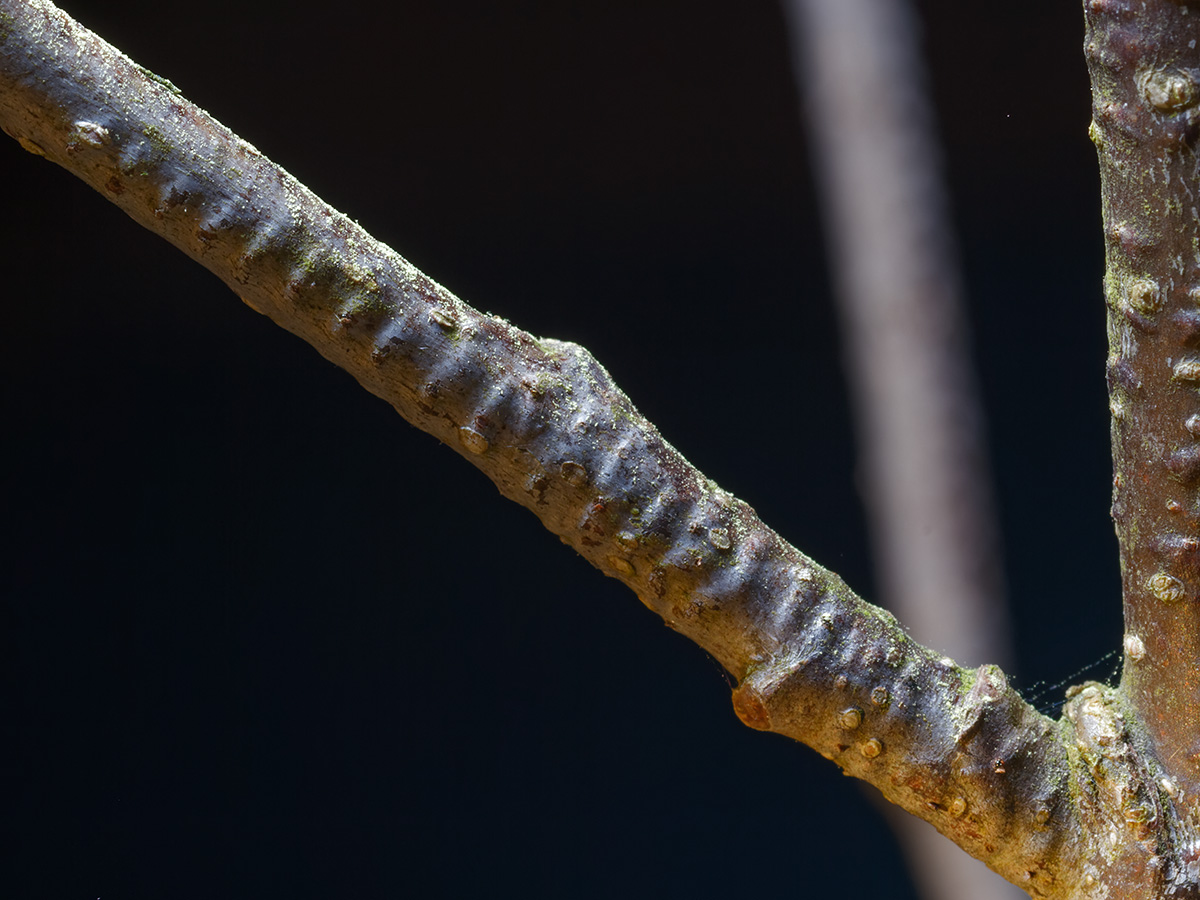 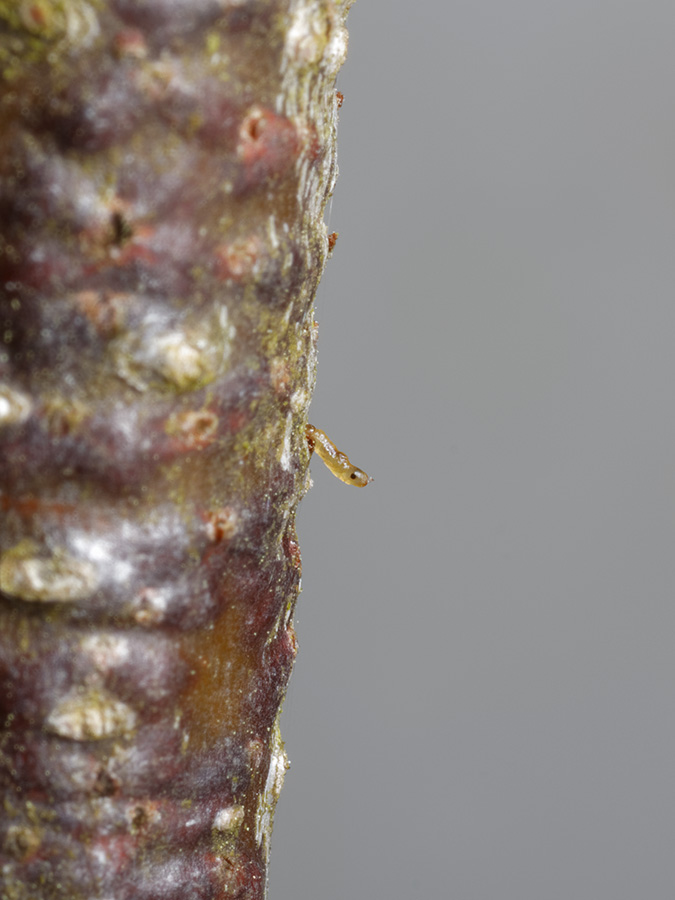 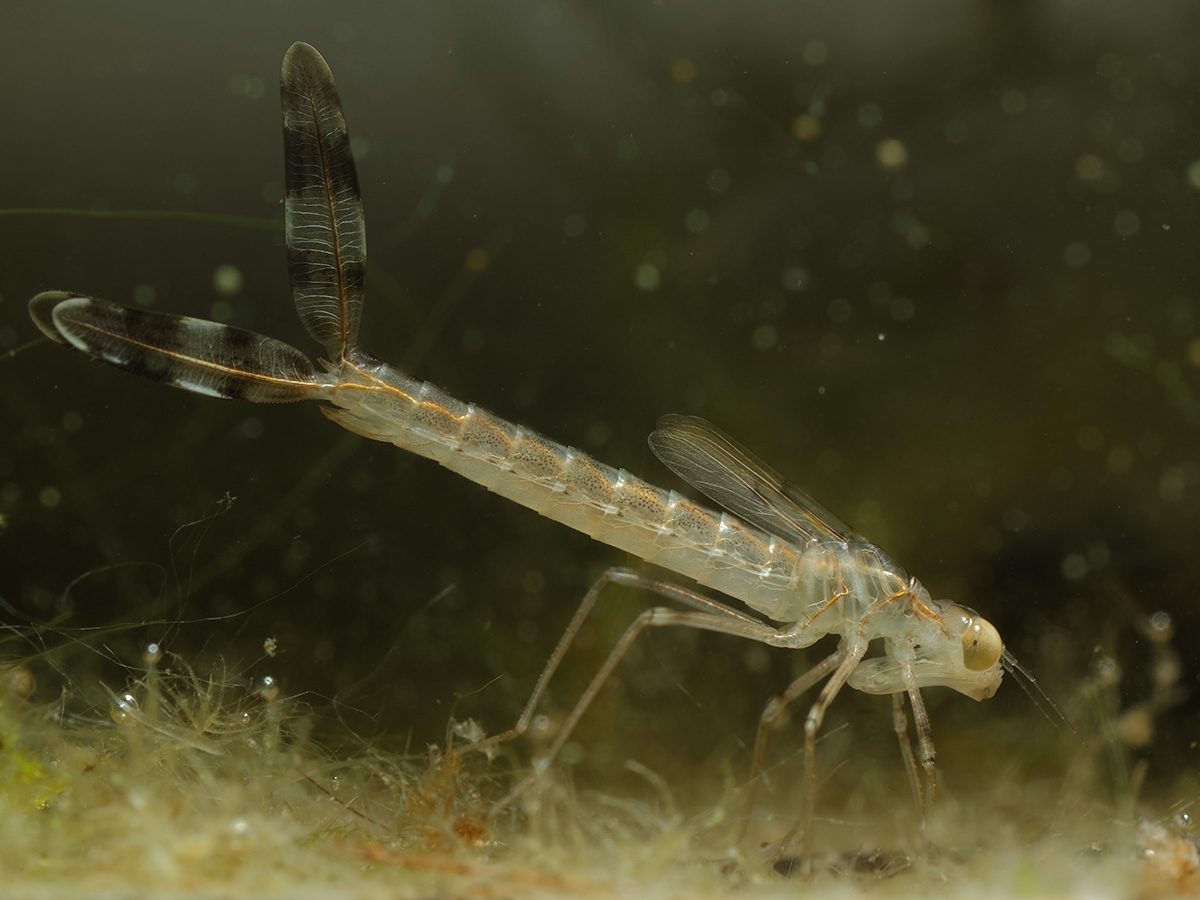