Anax immaculifrons (Magnificent Emperor) is not only the largest of the European emperors, it’s also the largest dragonfly species of Europe. Magnificent Emperors breed in clear hill streams. In Europe it’s a very rare species only found on some Aegean islands, but outside Europe its range extends from Turkey all the way east to India and Nepal. Individuals with an orange abdomen from Cambodia, China, Laos, Thailand and Vietnam were long considered a variety of the same species but morphological differences in both imagos and nymphs warrant a separate species: Anax aurantiacus Makbun, Wongkamhaeng & Keetapithchayakul, 2022.

The pictures below were taken in May 2018 in the lower Himalayas in Nepal. 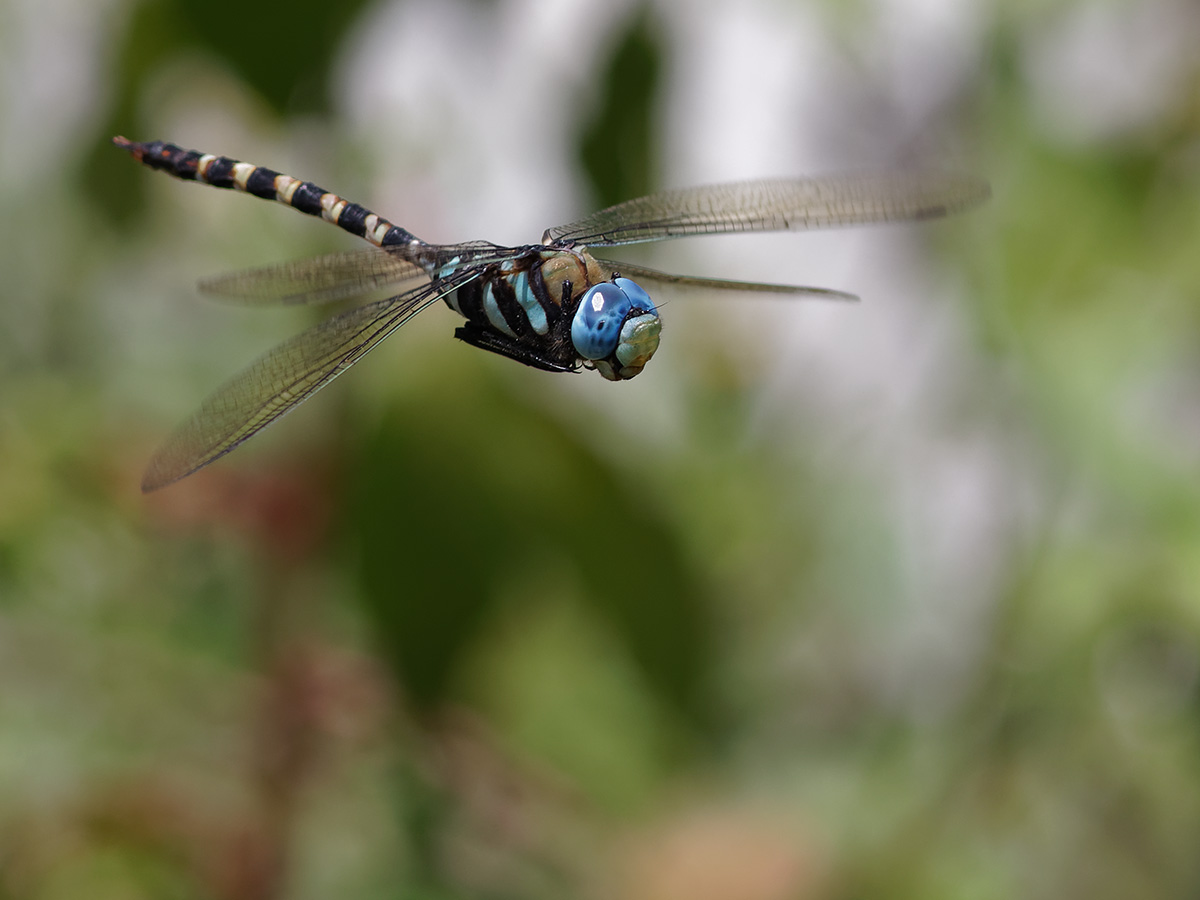 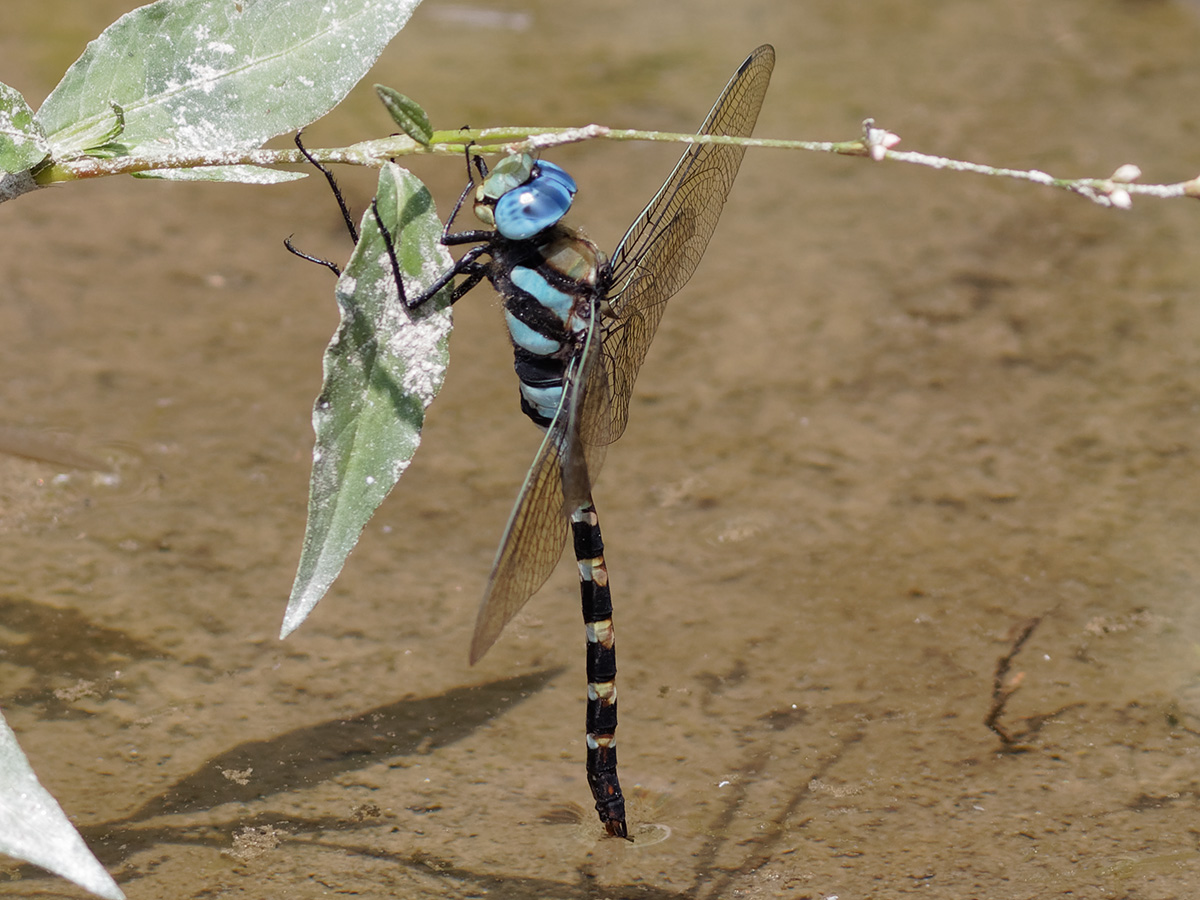 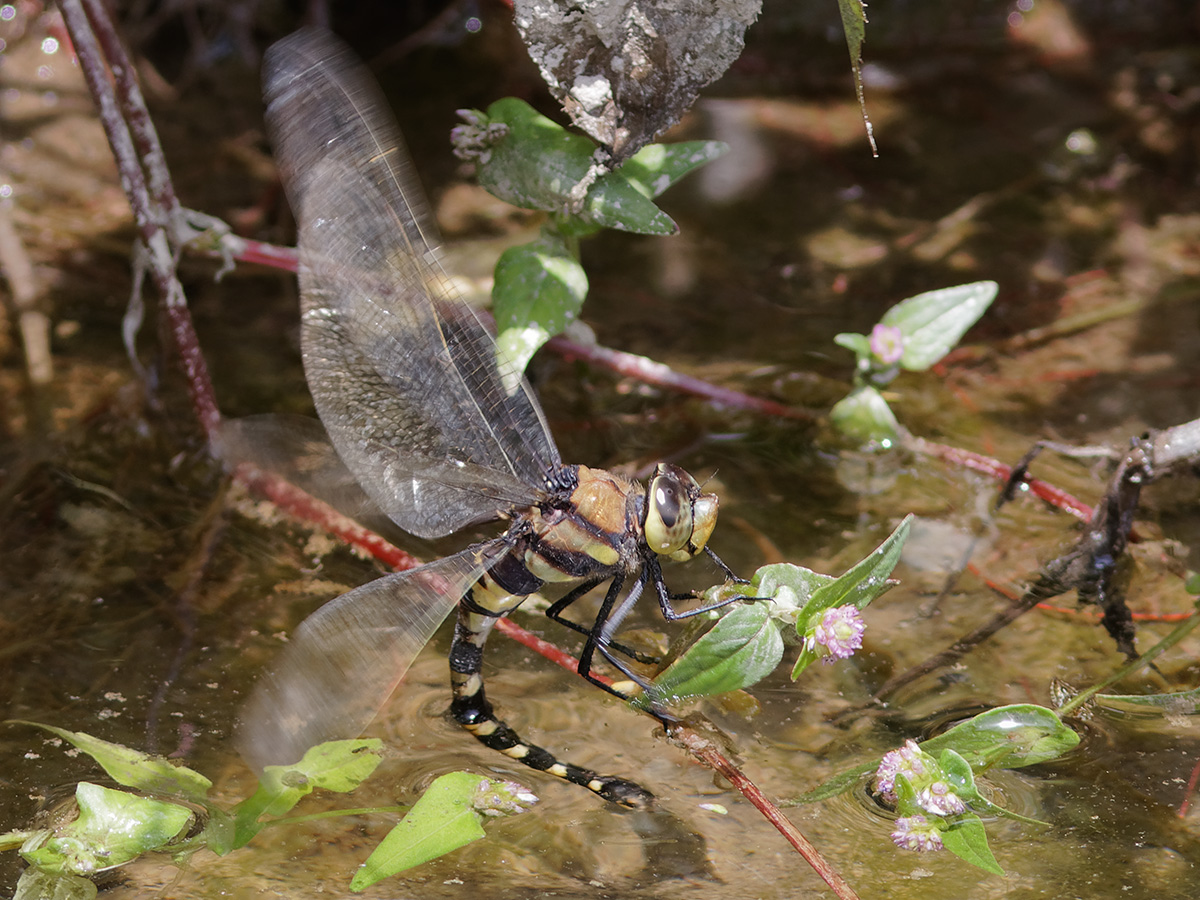 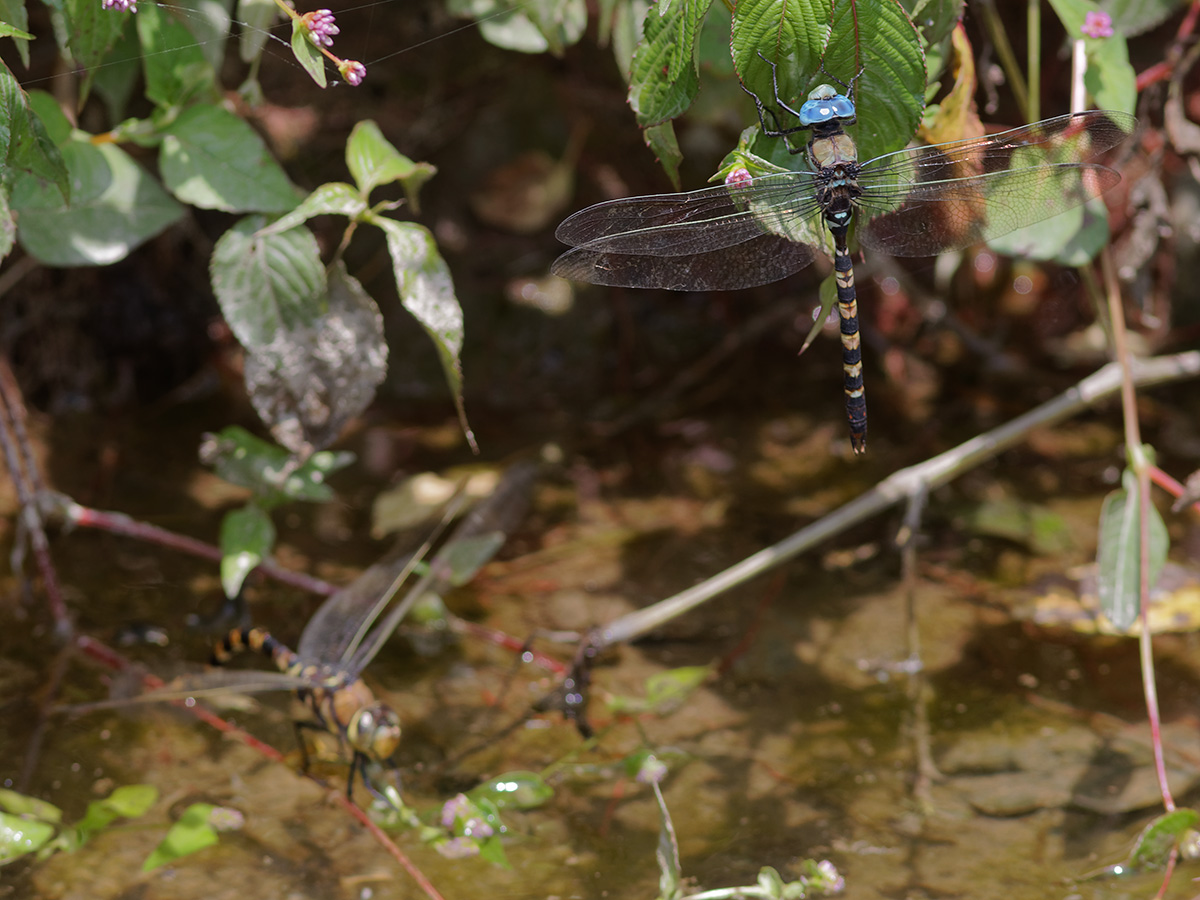