The pictures below were made on the border of Chitwan National Park, Nepal, in May of 2018. The first picture shows a male eating a Pantala flavescens (Globe Skimmer) caught mid-air. 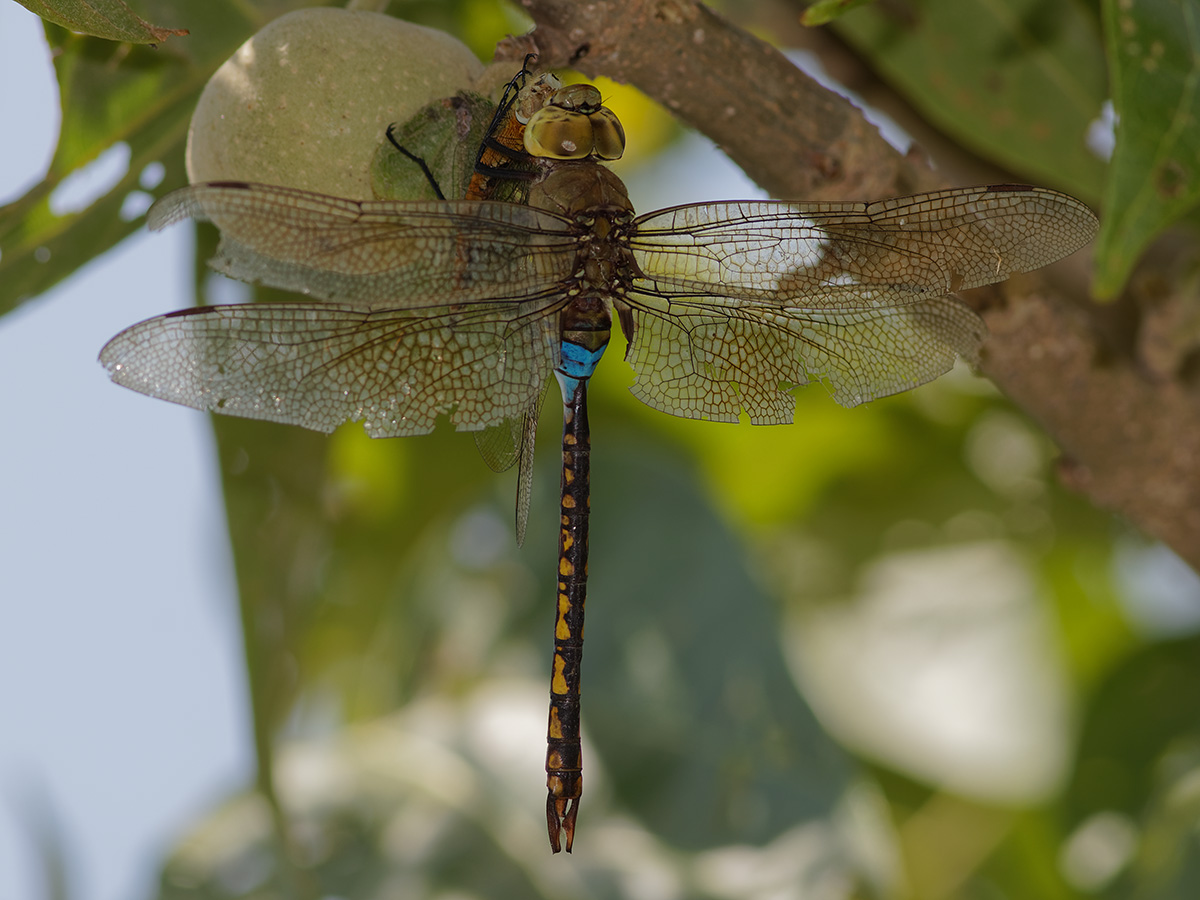 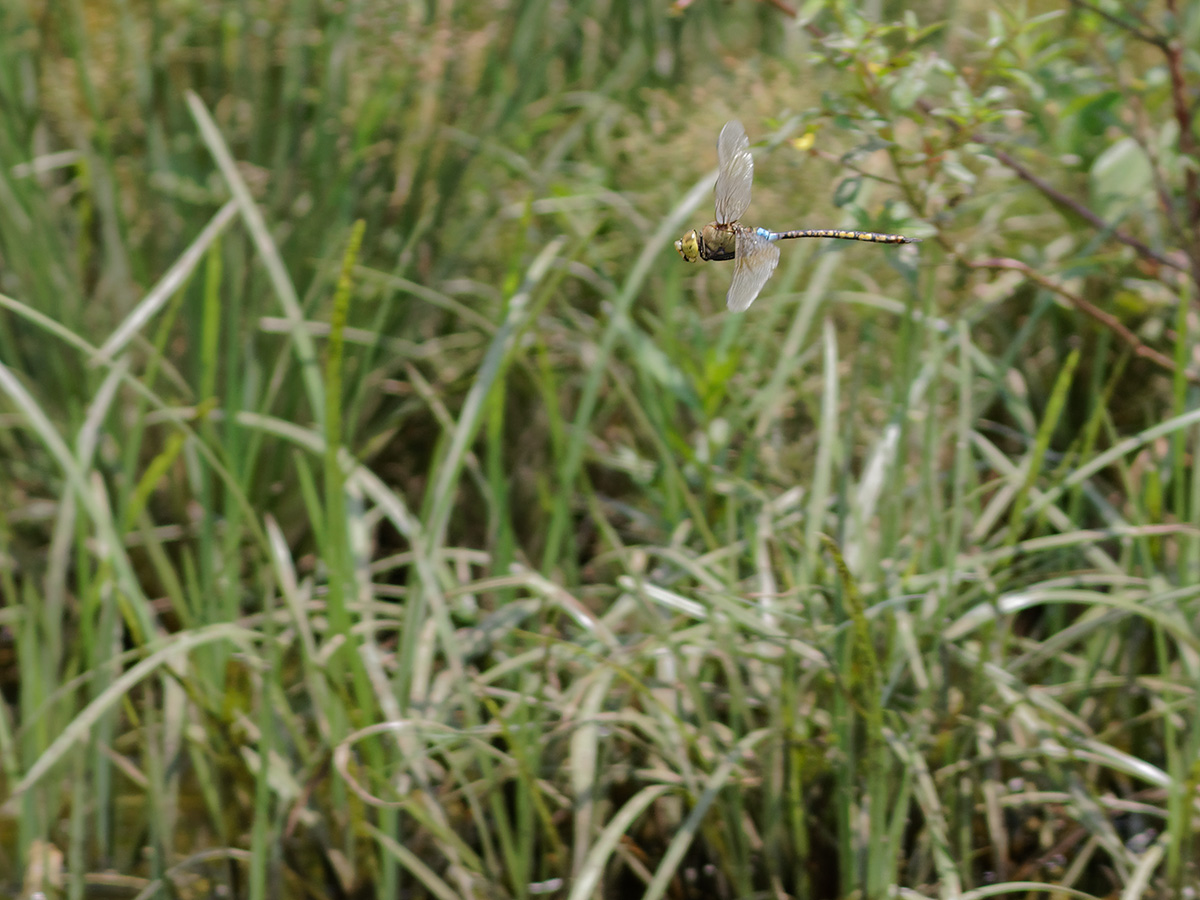