Due to its similar colours and lack of metallic shine, Eurasian baskettails looks rather similar to Four-spotted Chaser (Libellula quadrimaculata) but Epitheca bimaculata is a true member of Corduliidae. You’re most likely to find this species in Northeast Europe: the Baltic states, southern Fennoscandia, Poland, Belarus and eastern Germany. Less commonly it’s found in the Alps. It’s very rare in western Europe, with populations only in France and southern Belgium. There’s only one single historical record from the Netherlands. Outside Europe, the area of distribution includes Siberia and Japan.
Eurasian Baskettails inhabit lakes of several hectares in area. Most sites are characterised by the presence of forest around the lake, extensive submerged vegetation and a lot of fish. 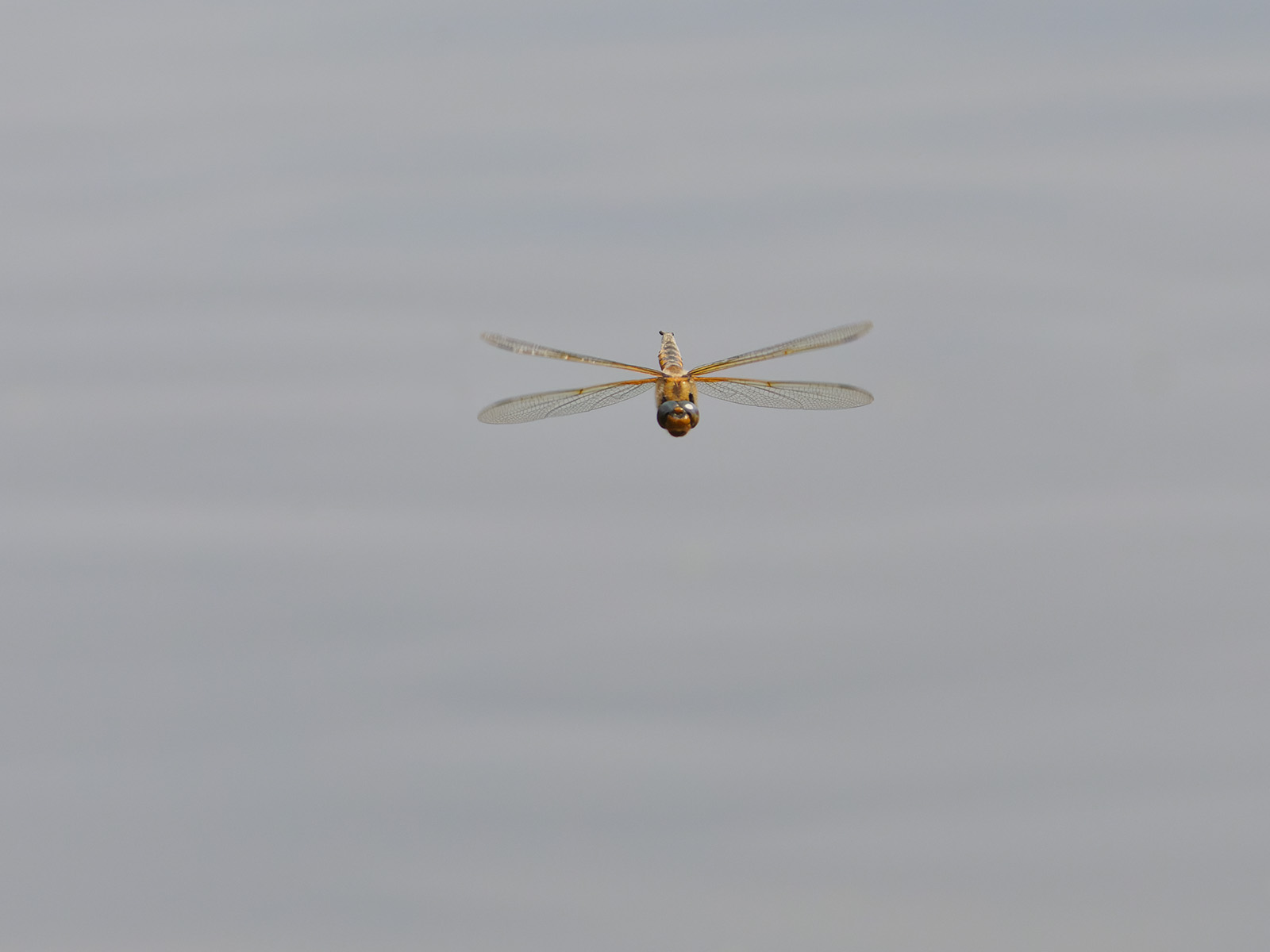 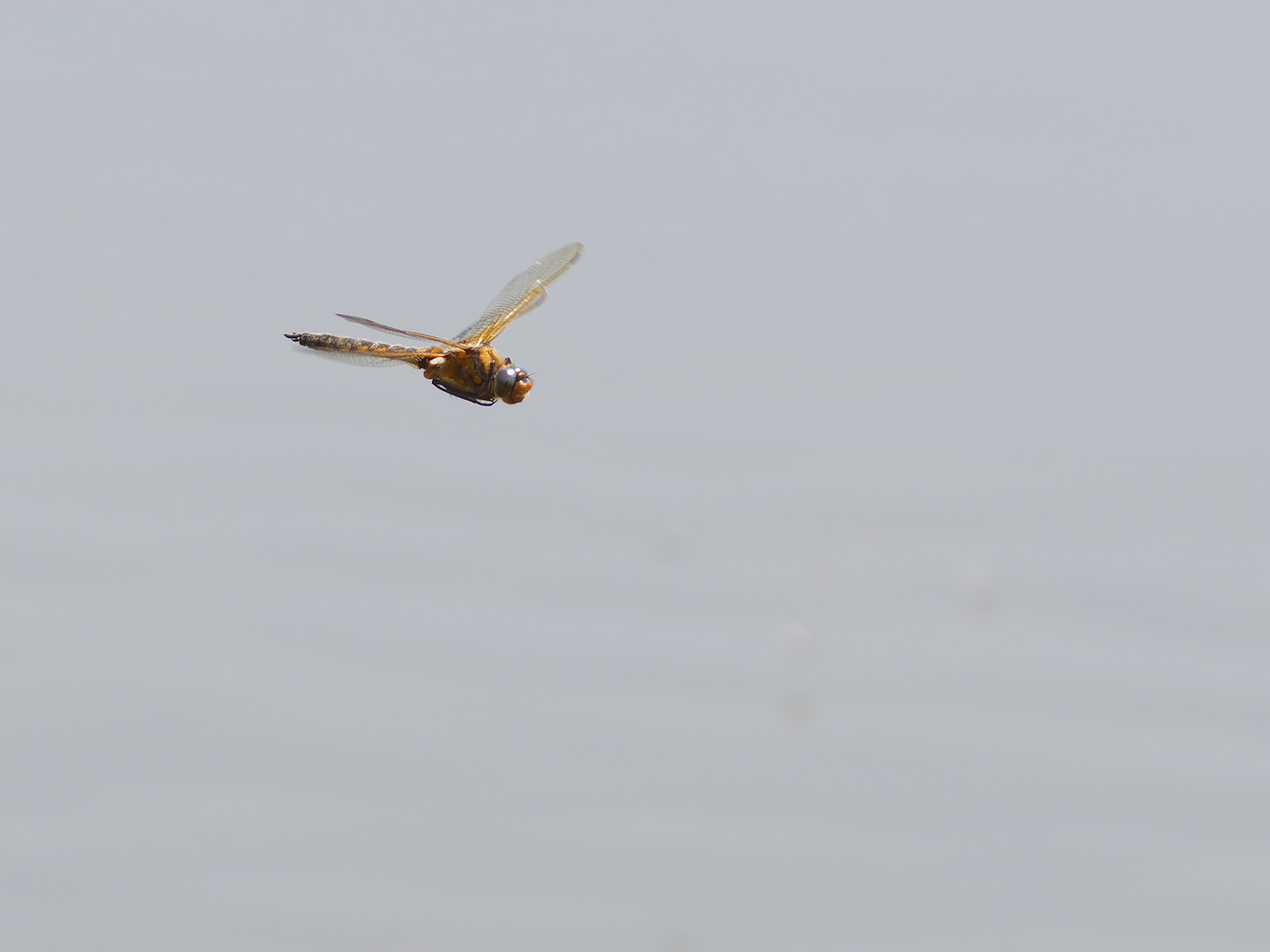 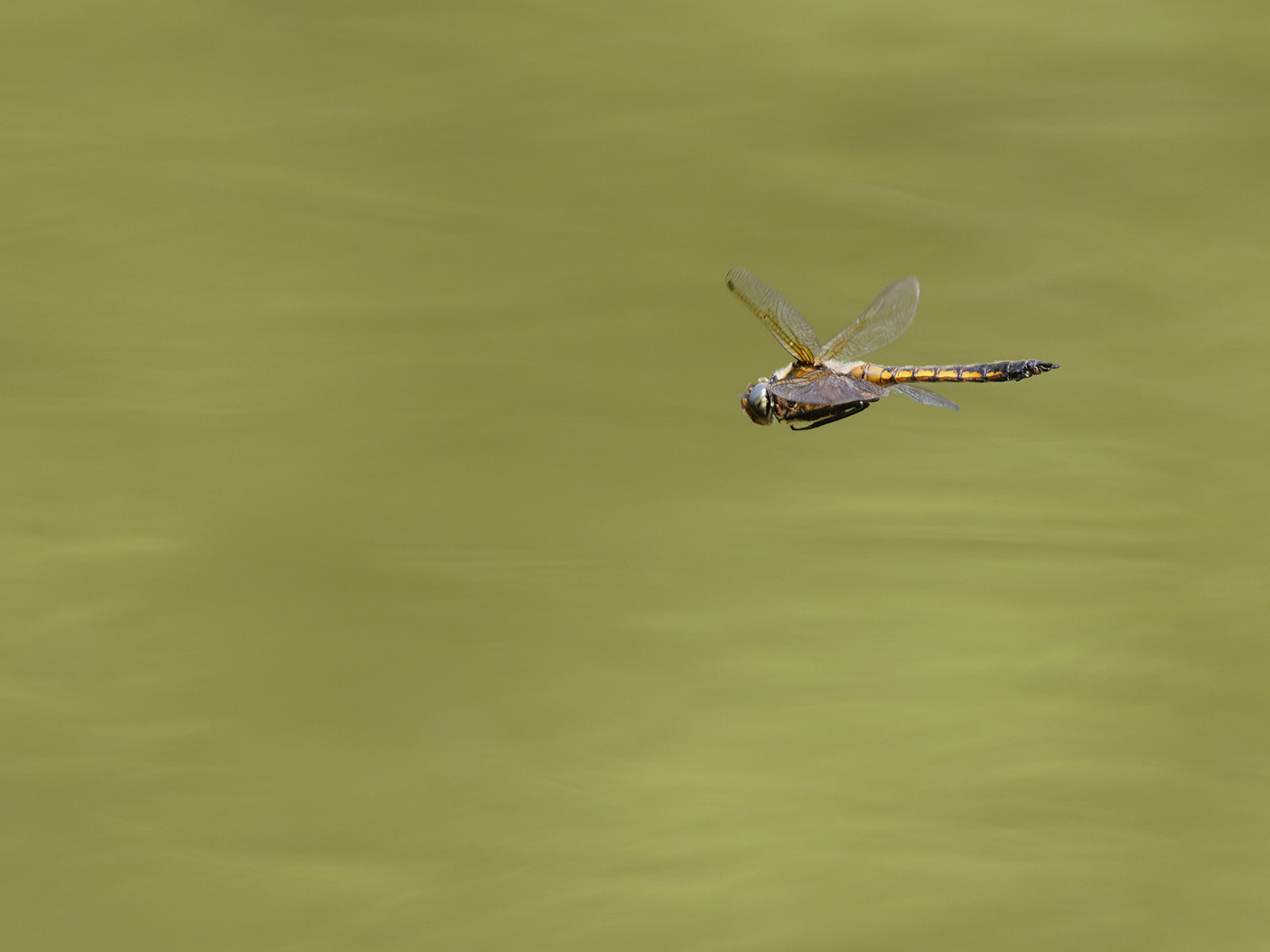 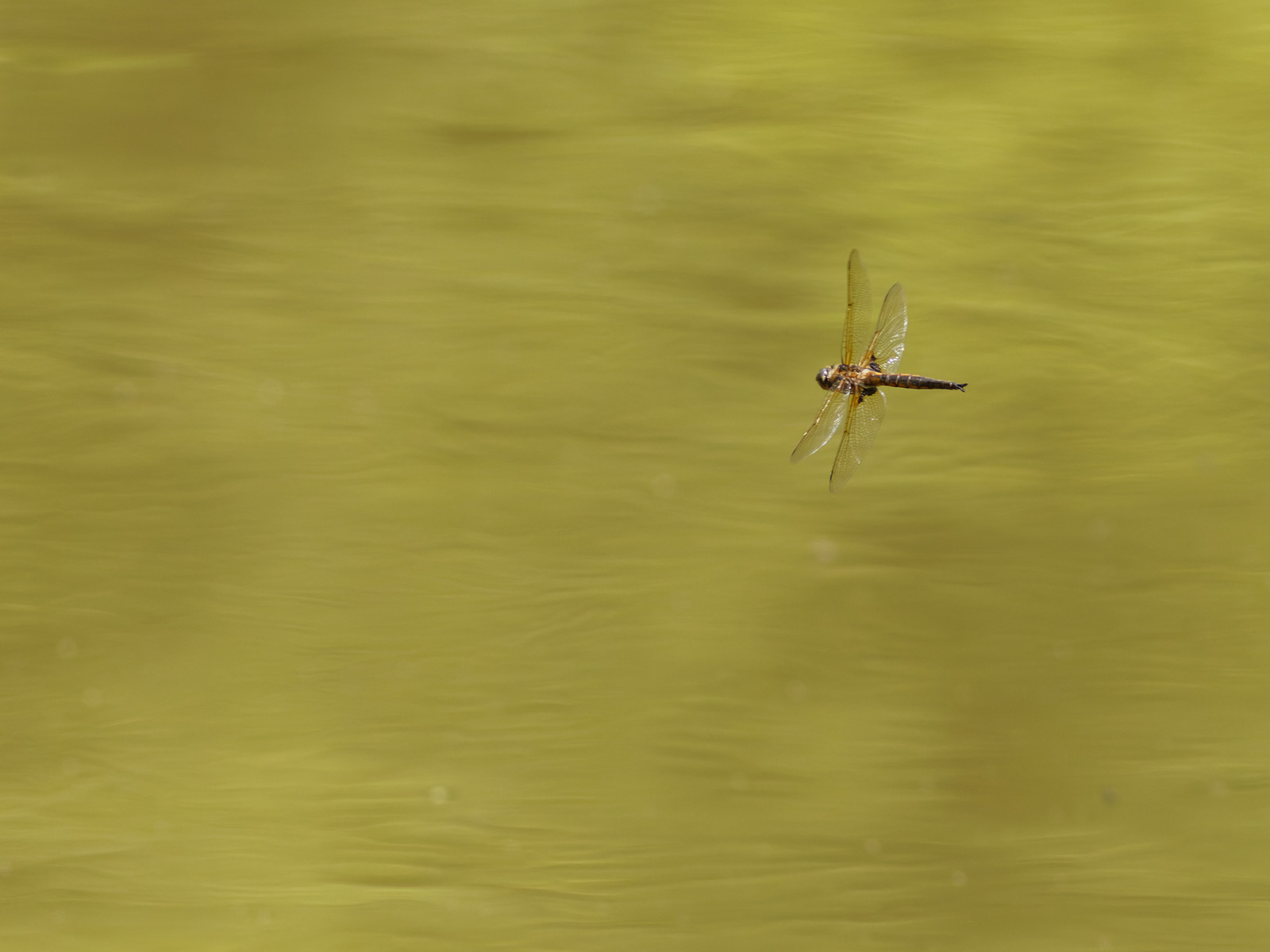 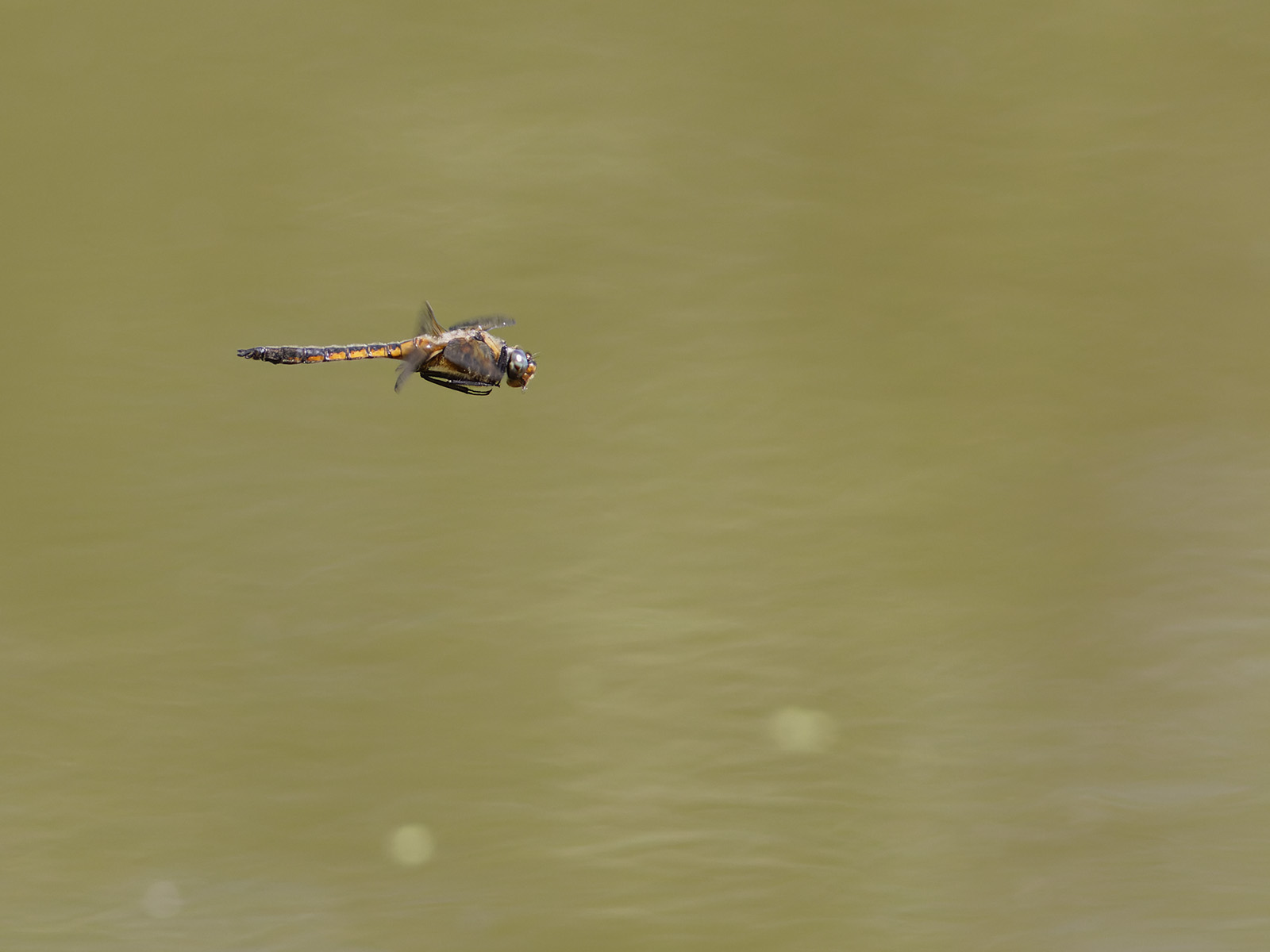 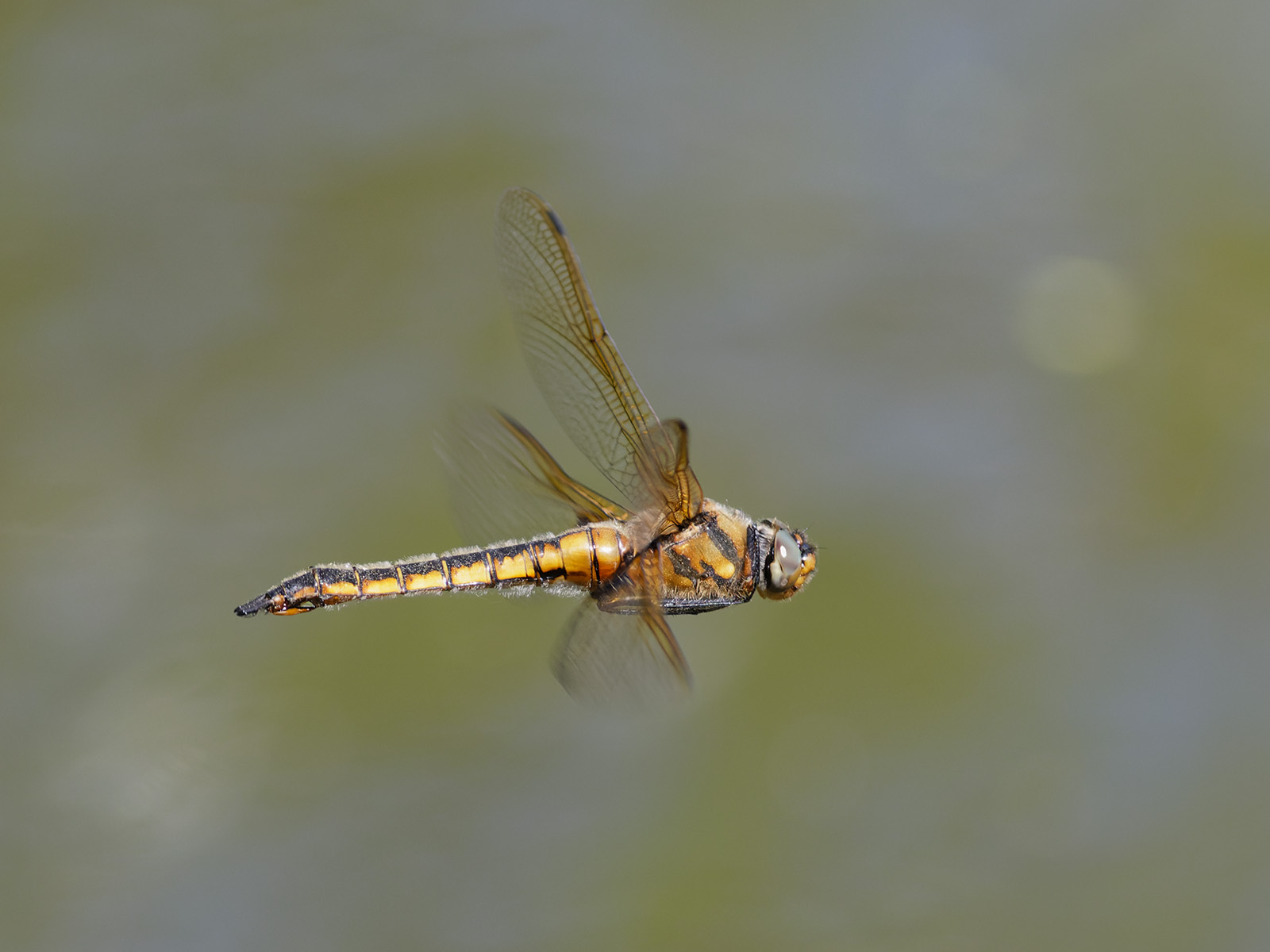 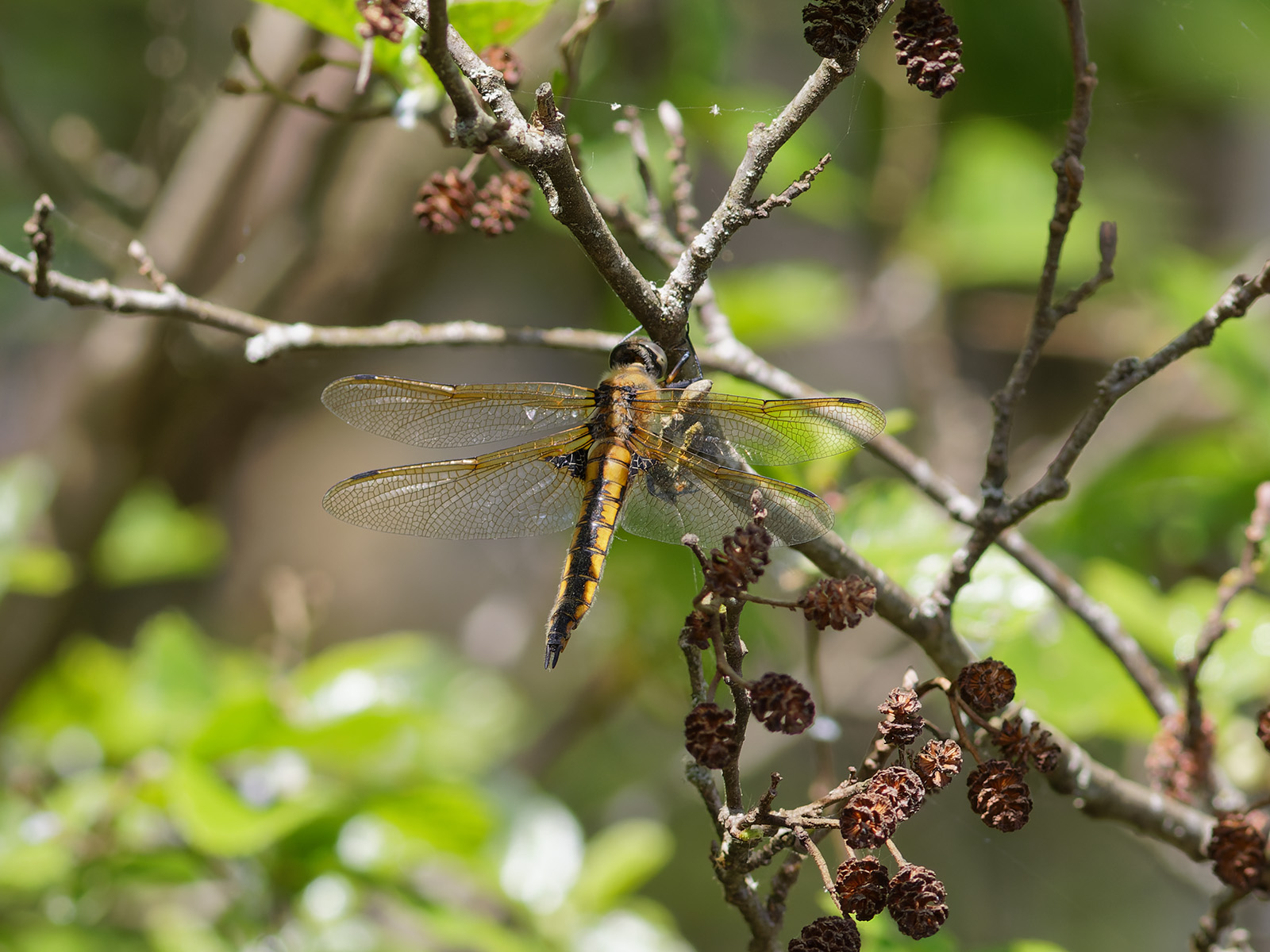 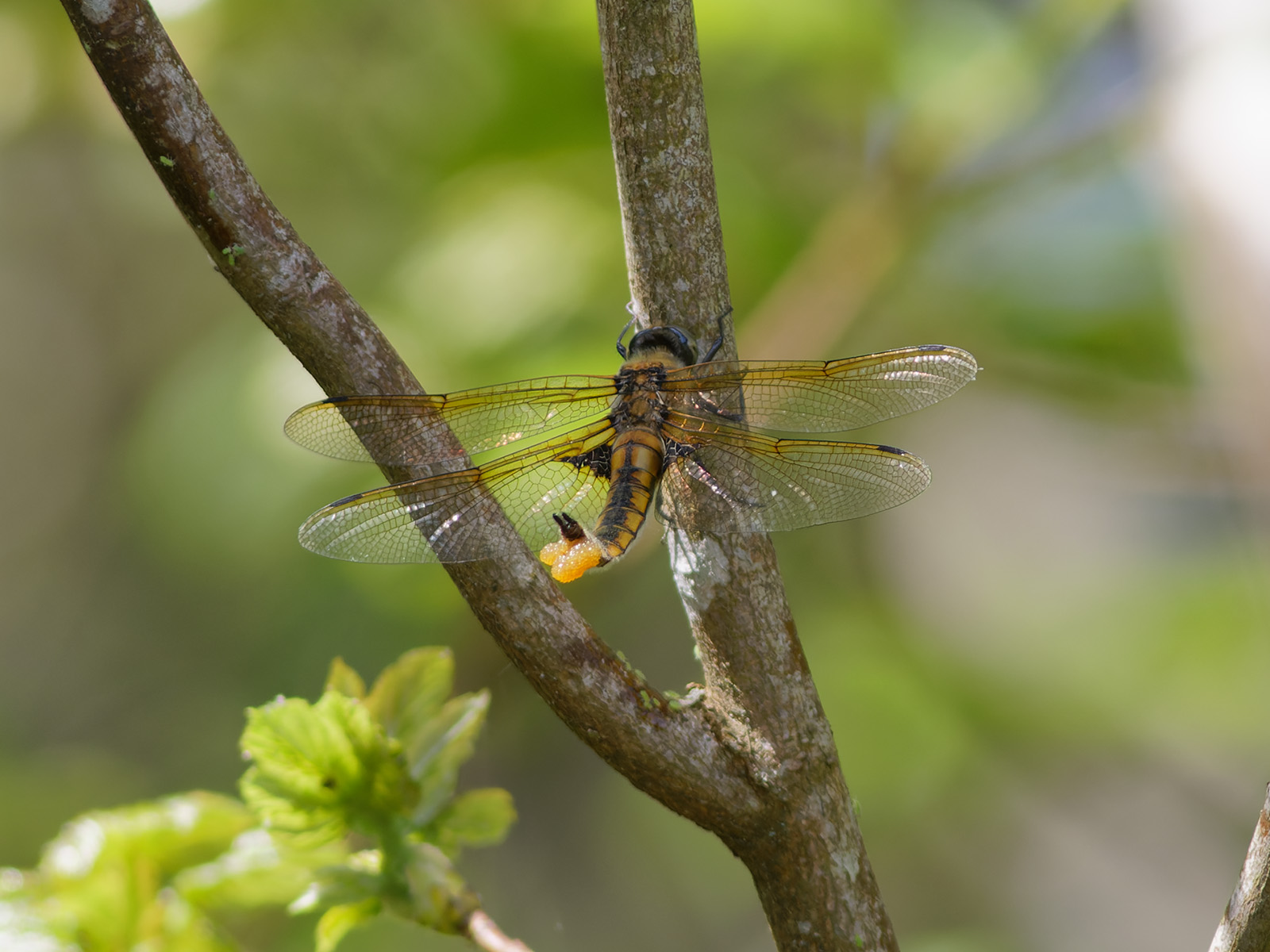 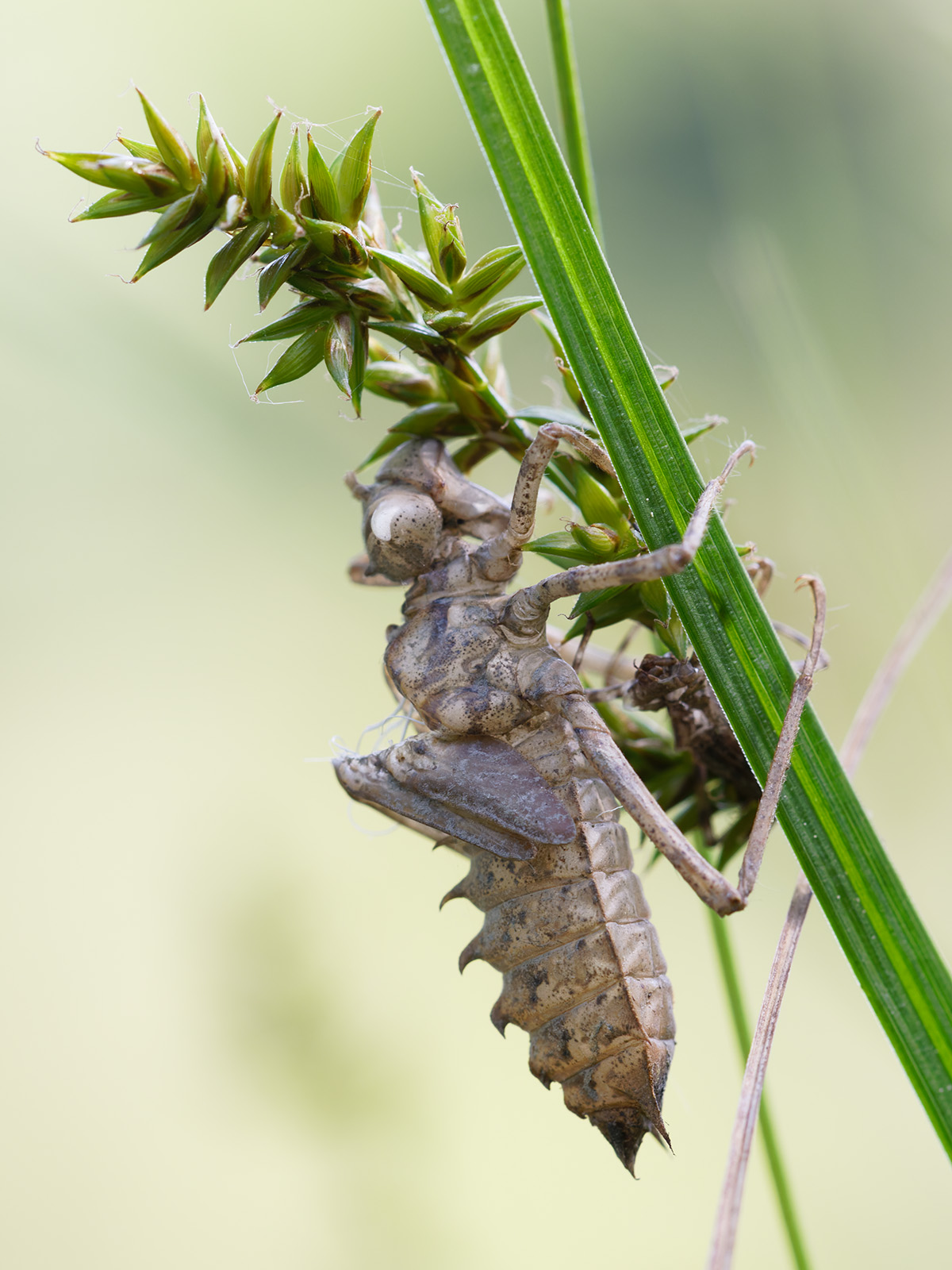 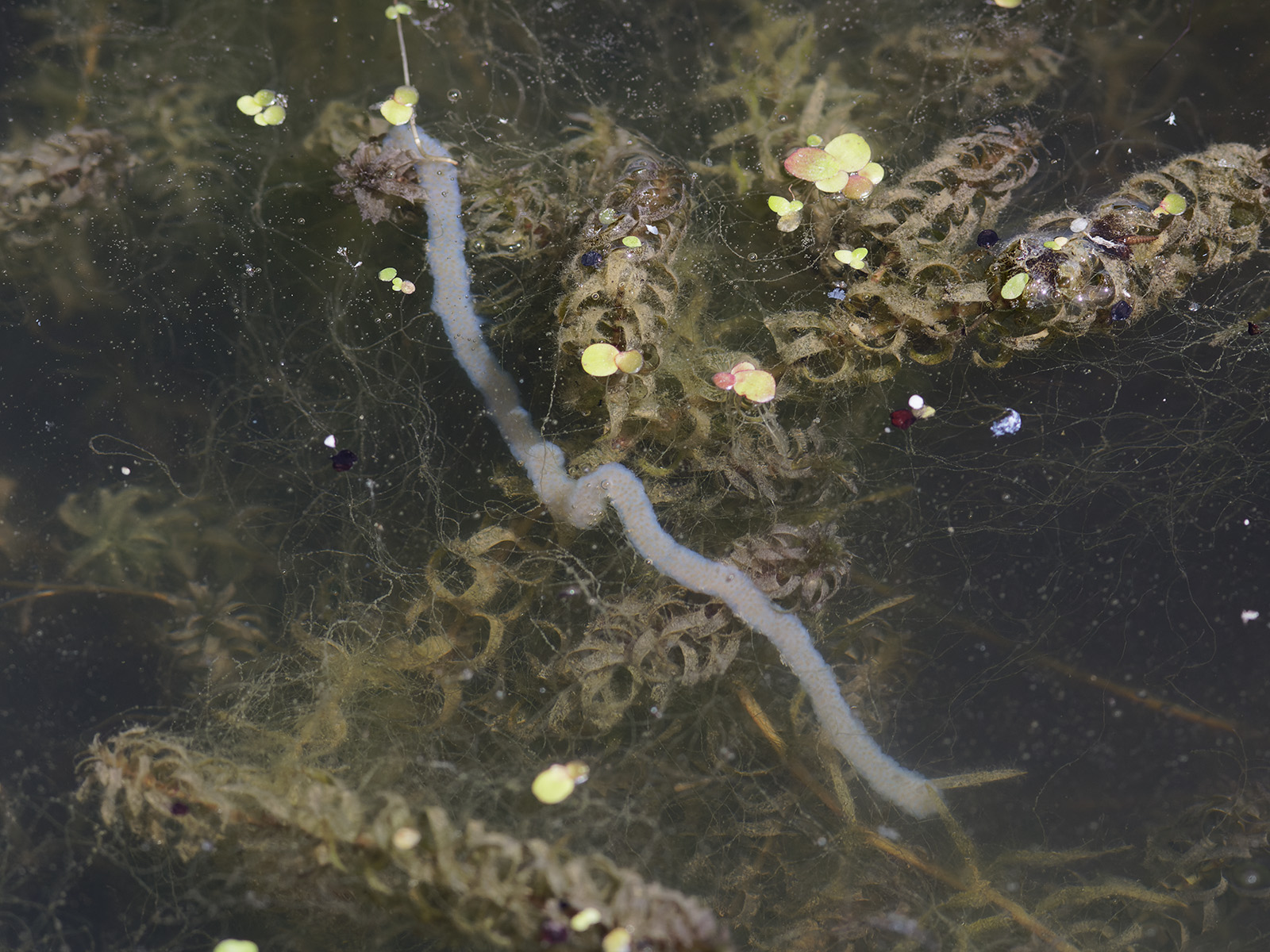