Groundlings are often found closely following elephants and hippos and such, or cattle in their European absence. They prey on insects flushed out by the grazing or moving animals. They show the same behaviour with slowly moving cars or photographers searching for dragonflies. 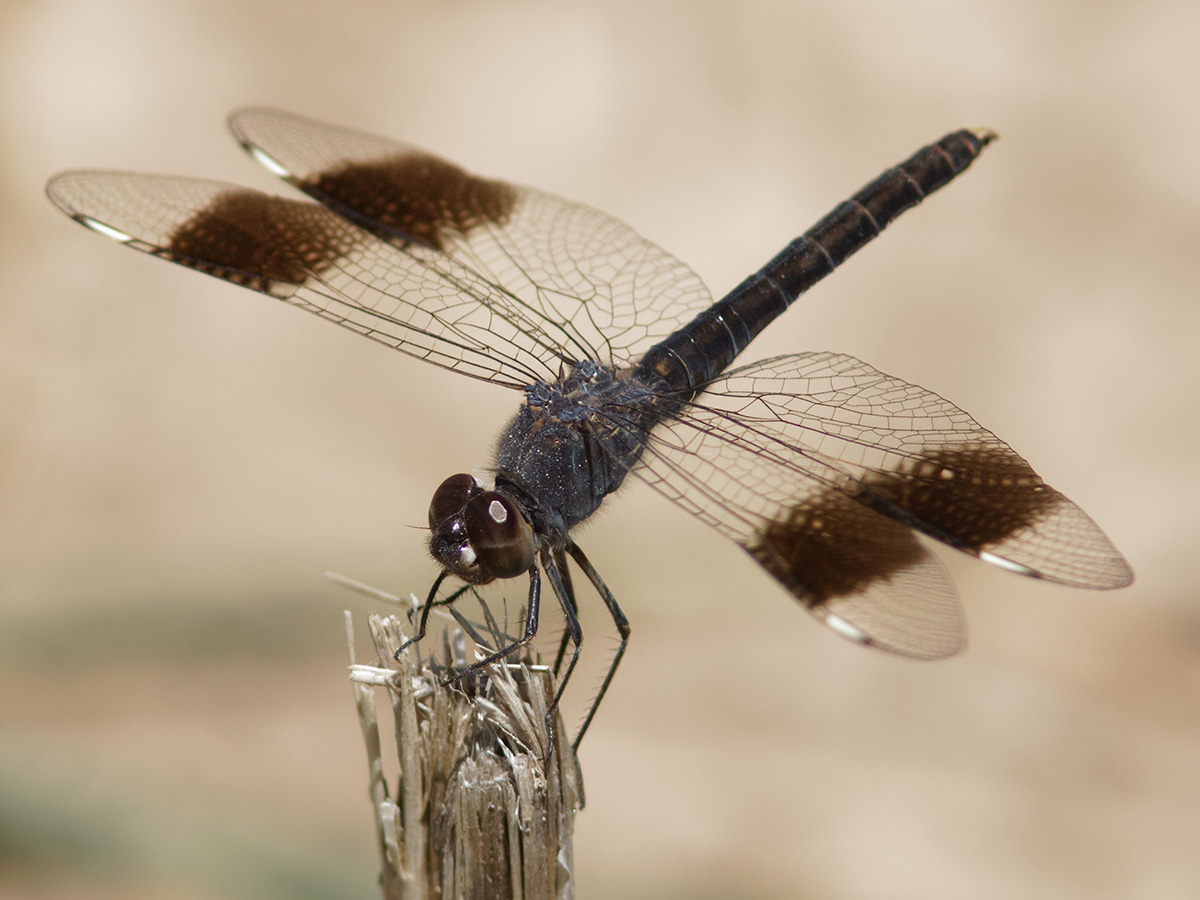 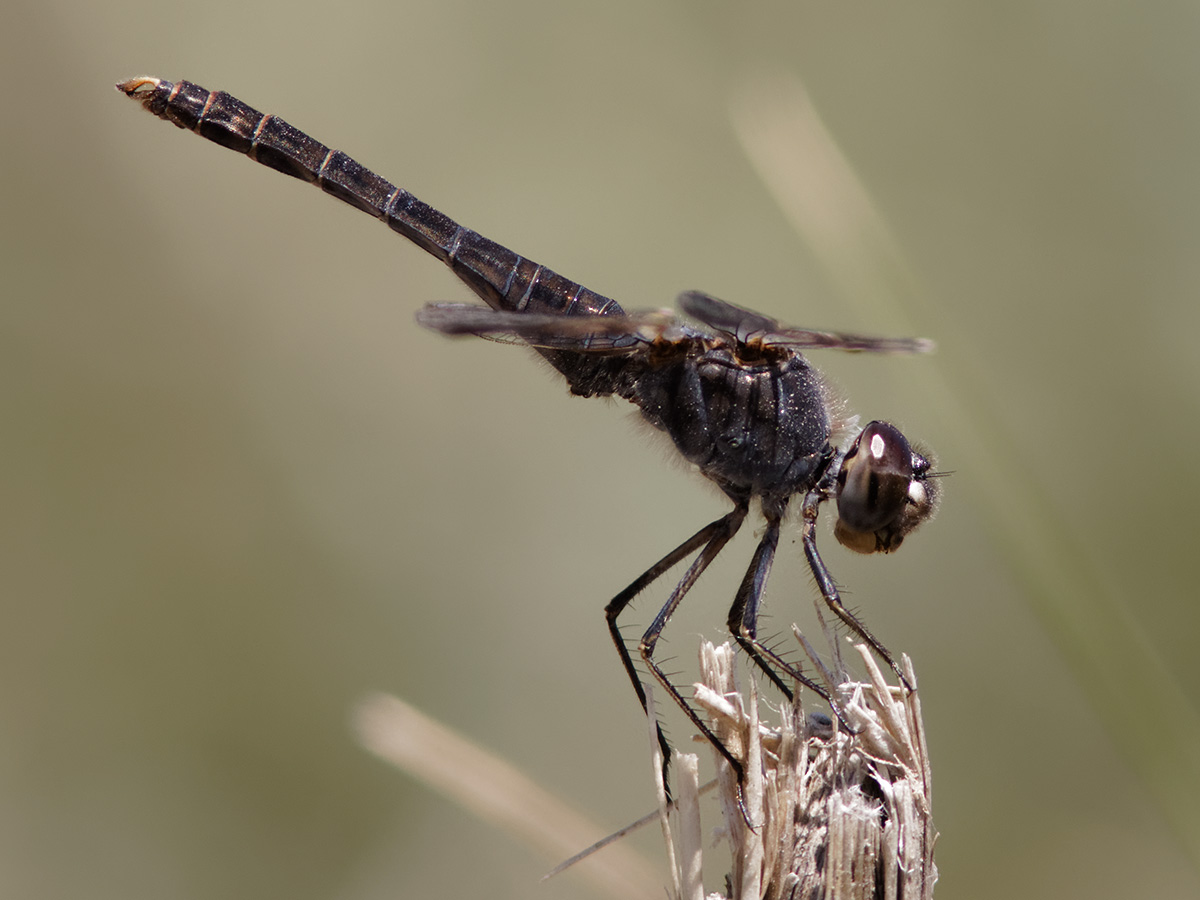 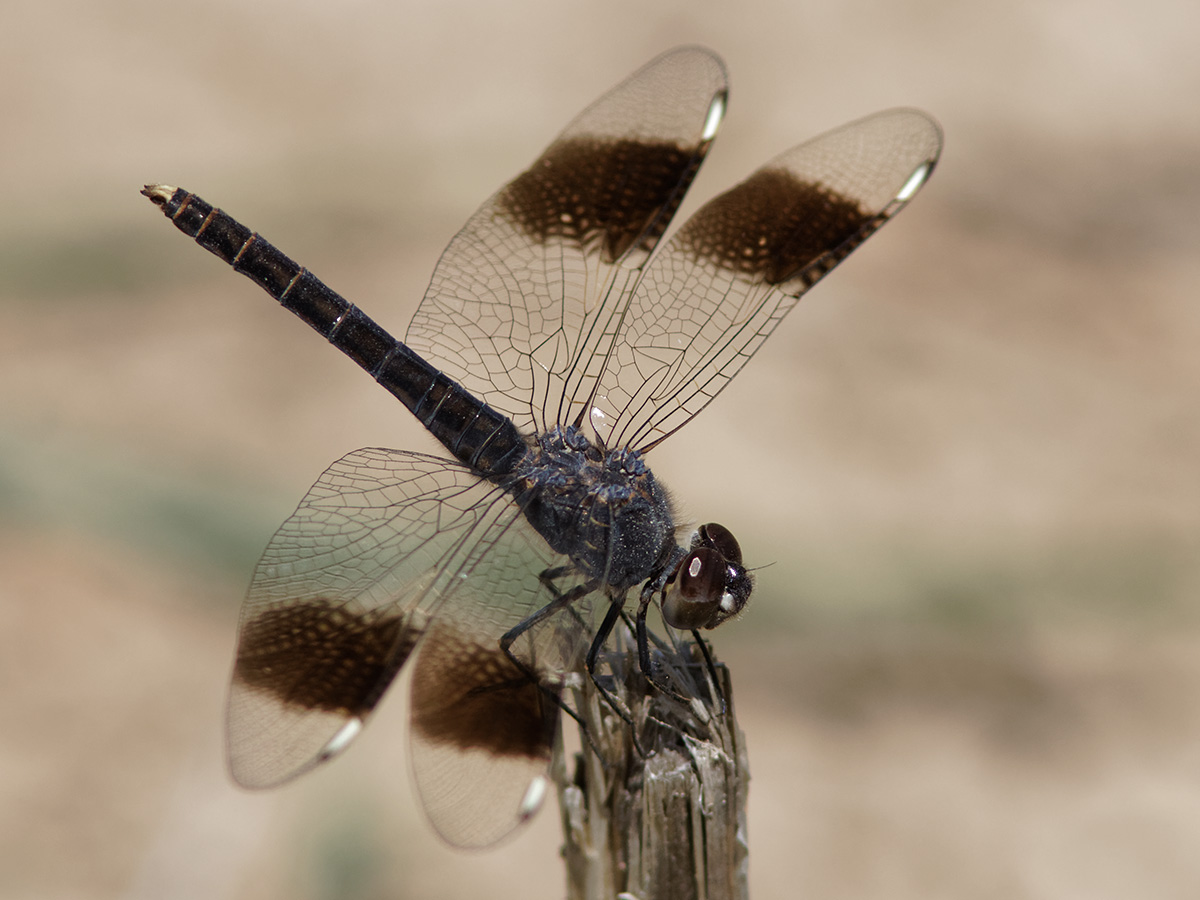 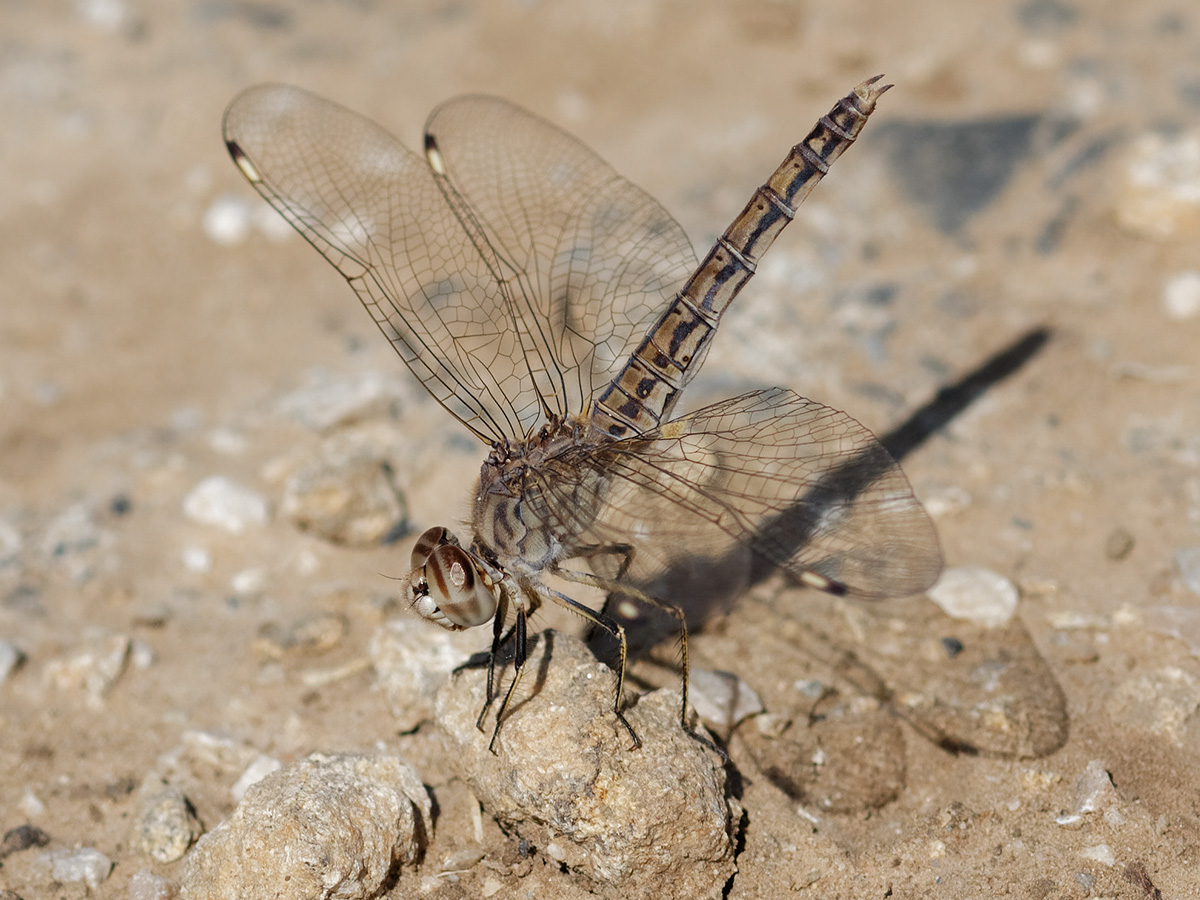 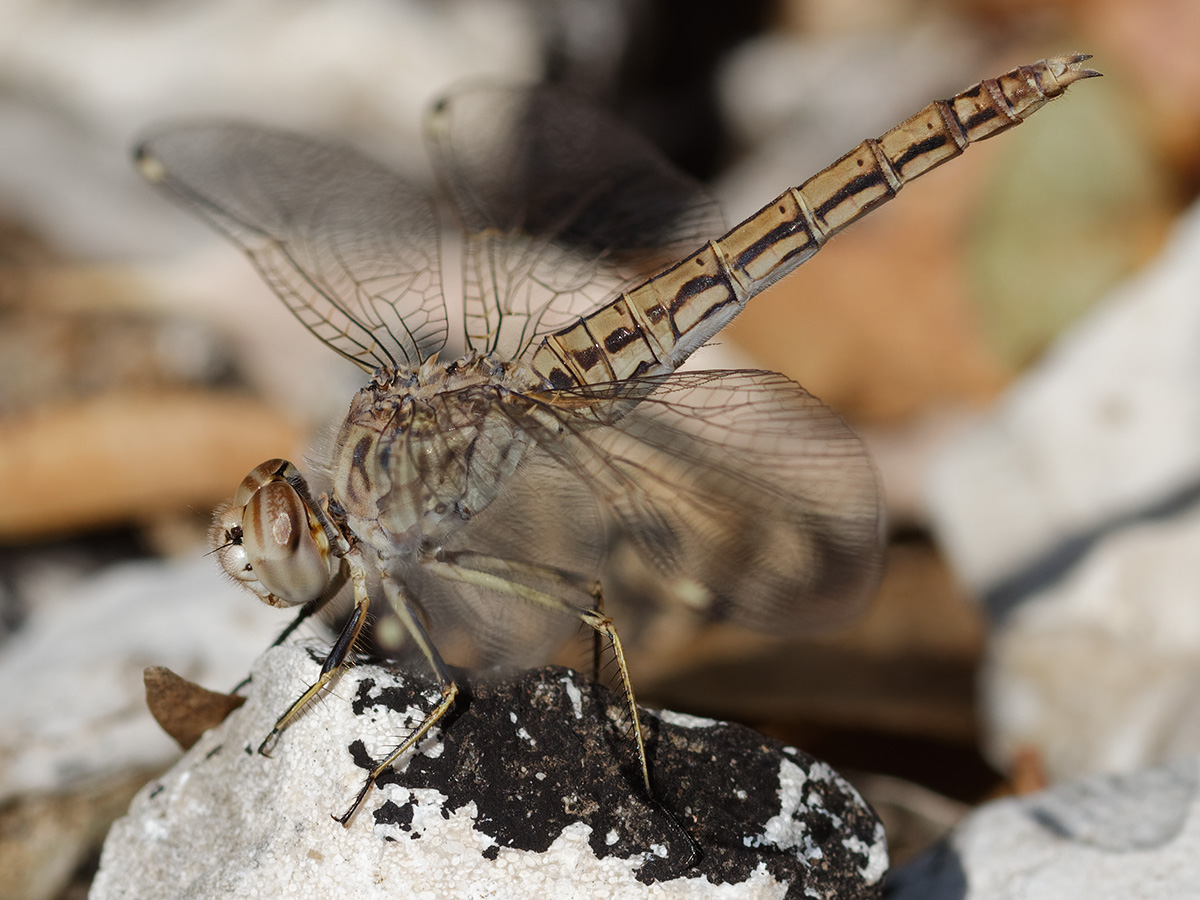