Crocothemis erythraea (Broad Scarlet) is a common species all over Africa, southern Europe, the Middle East and west Asia. Its range extends eastward to the China but the Asian range is pretty much restricted to the Himalaya. In Europe Broad Scarlet is expanding its range to the north and now a common sight in parts of the Netherlands, where it was extremely rare mid 1990s. 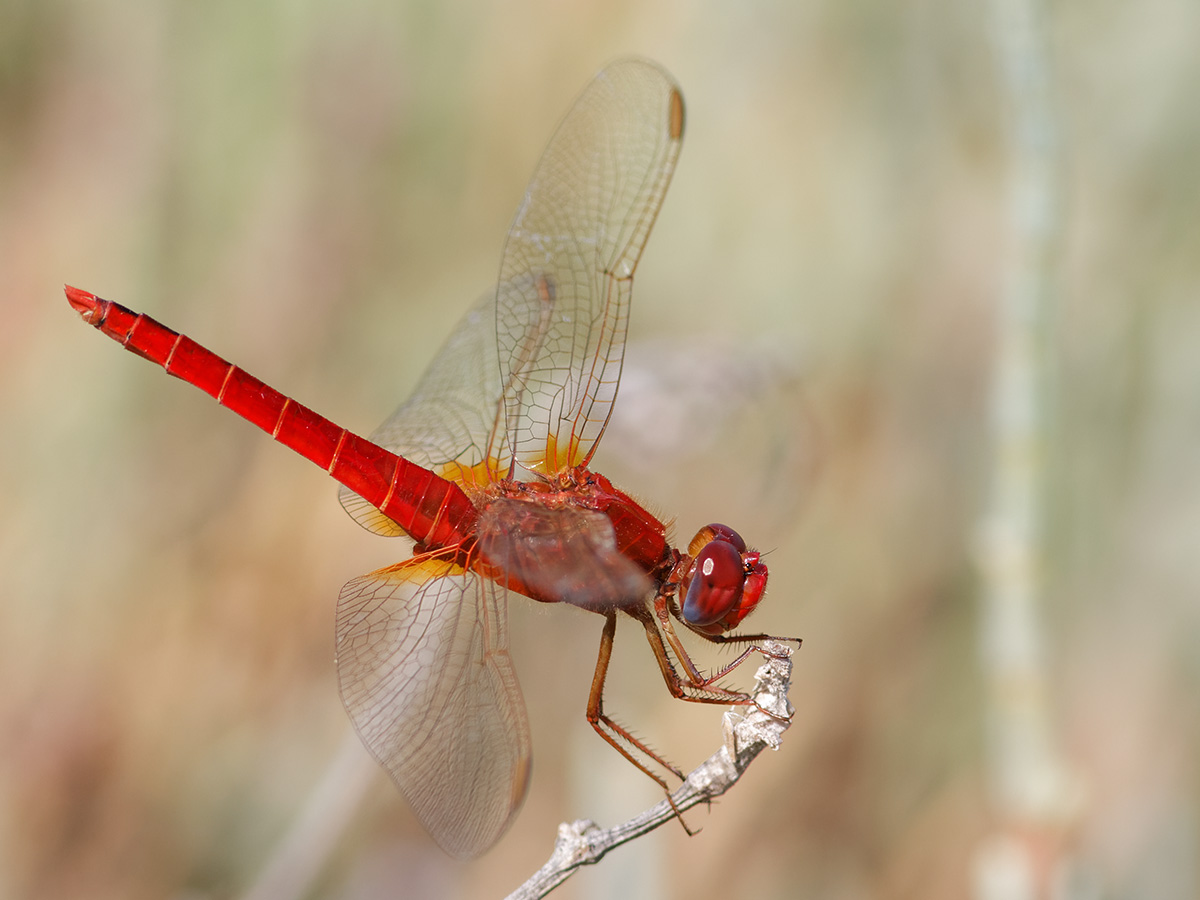 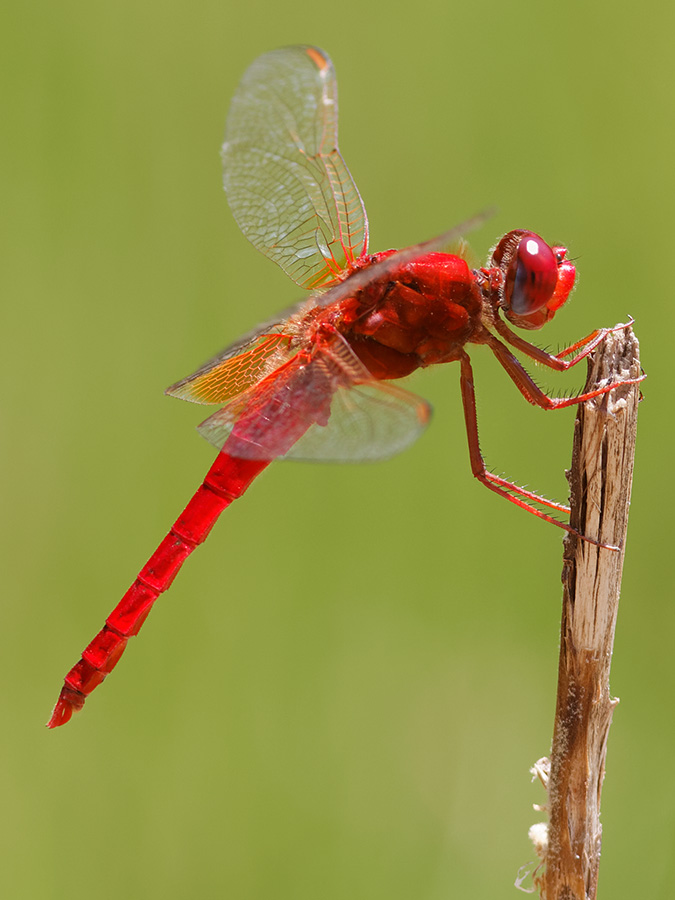 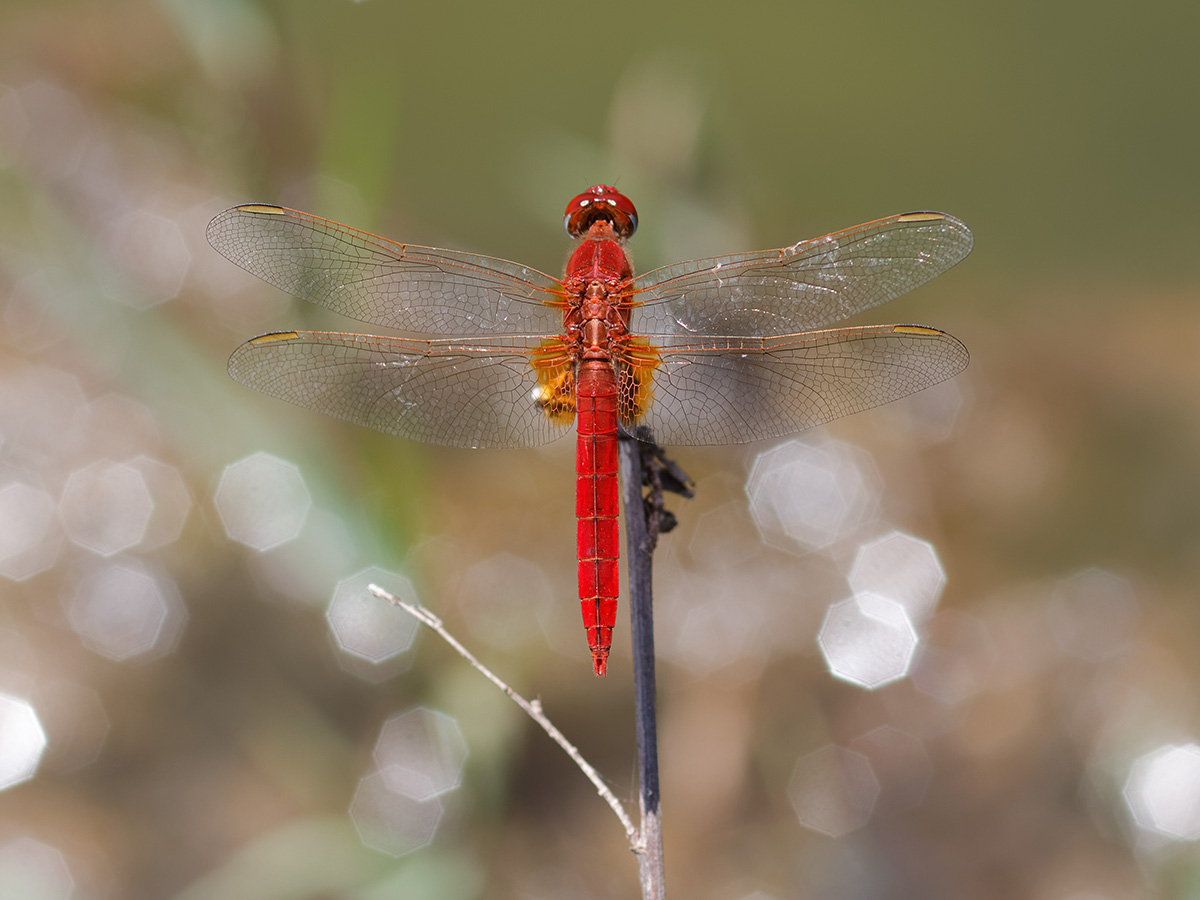 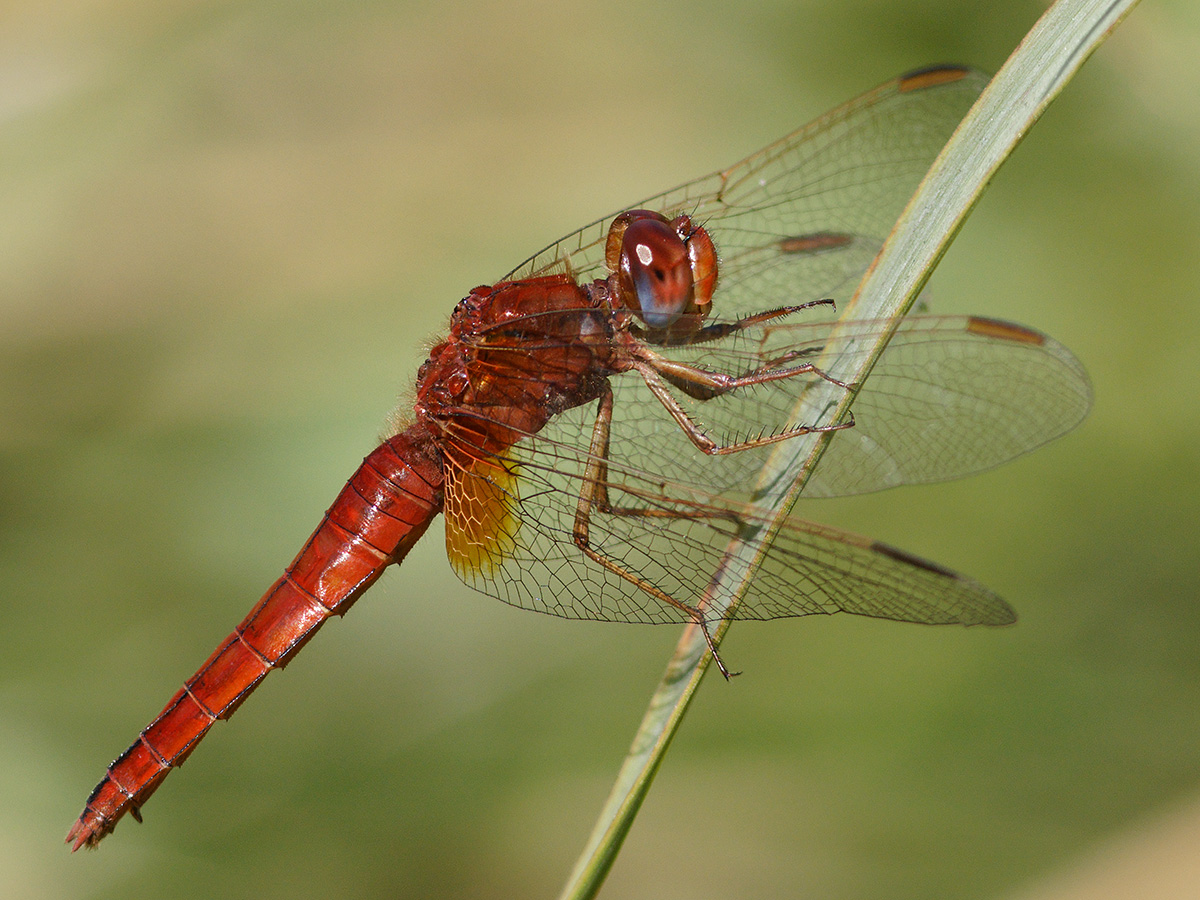 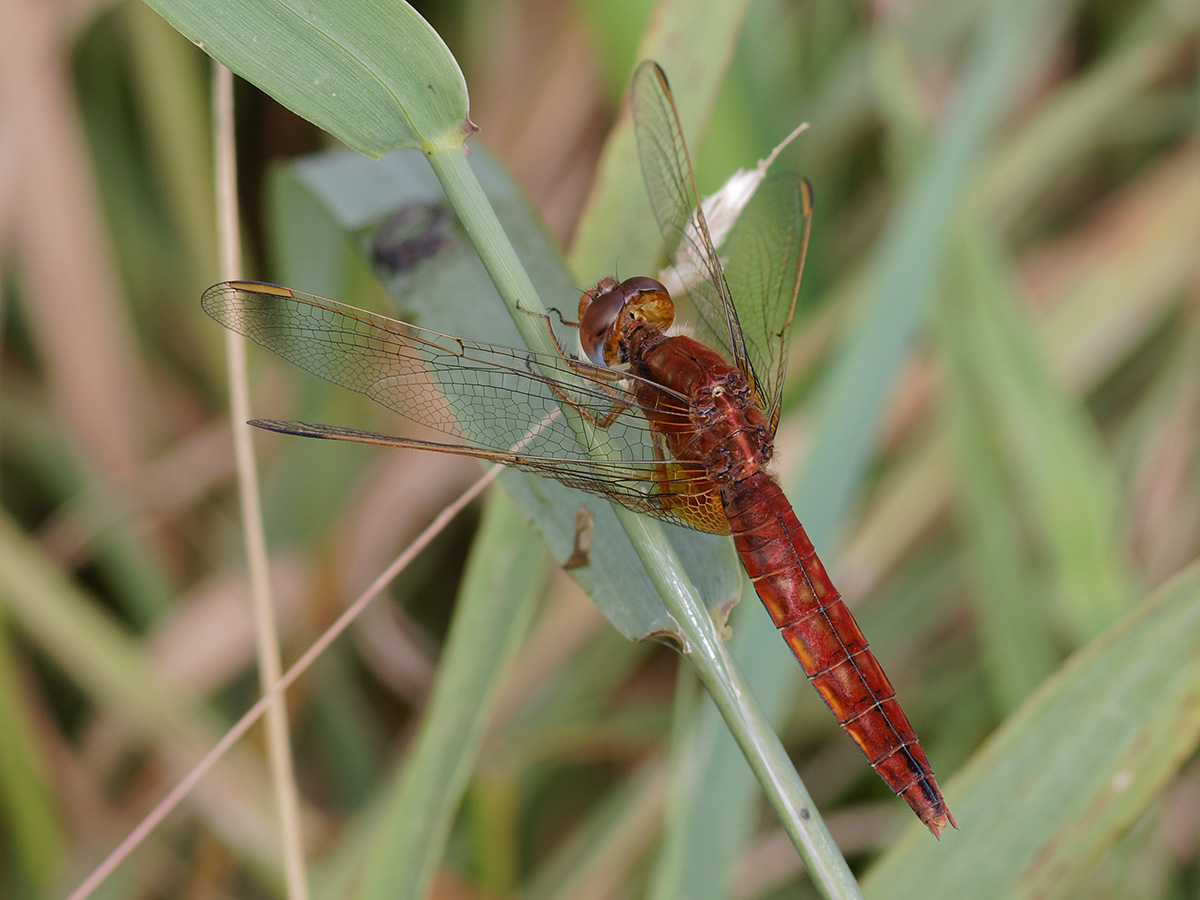 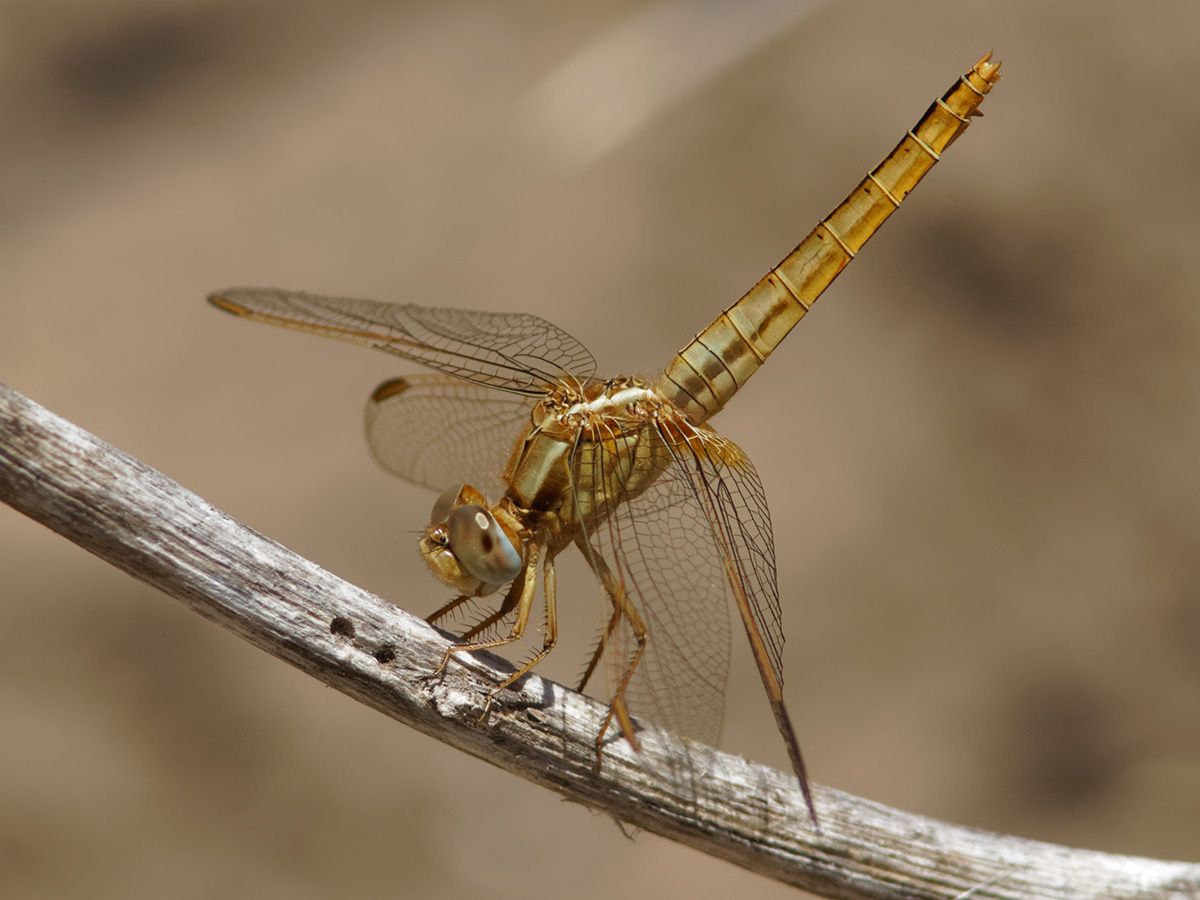 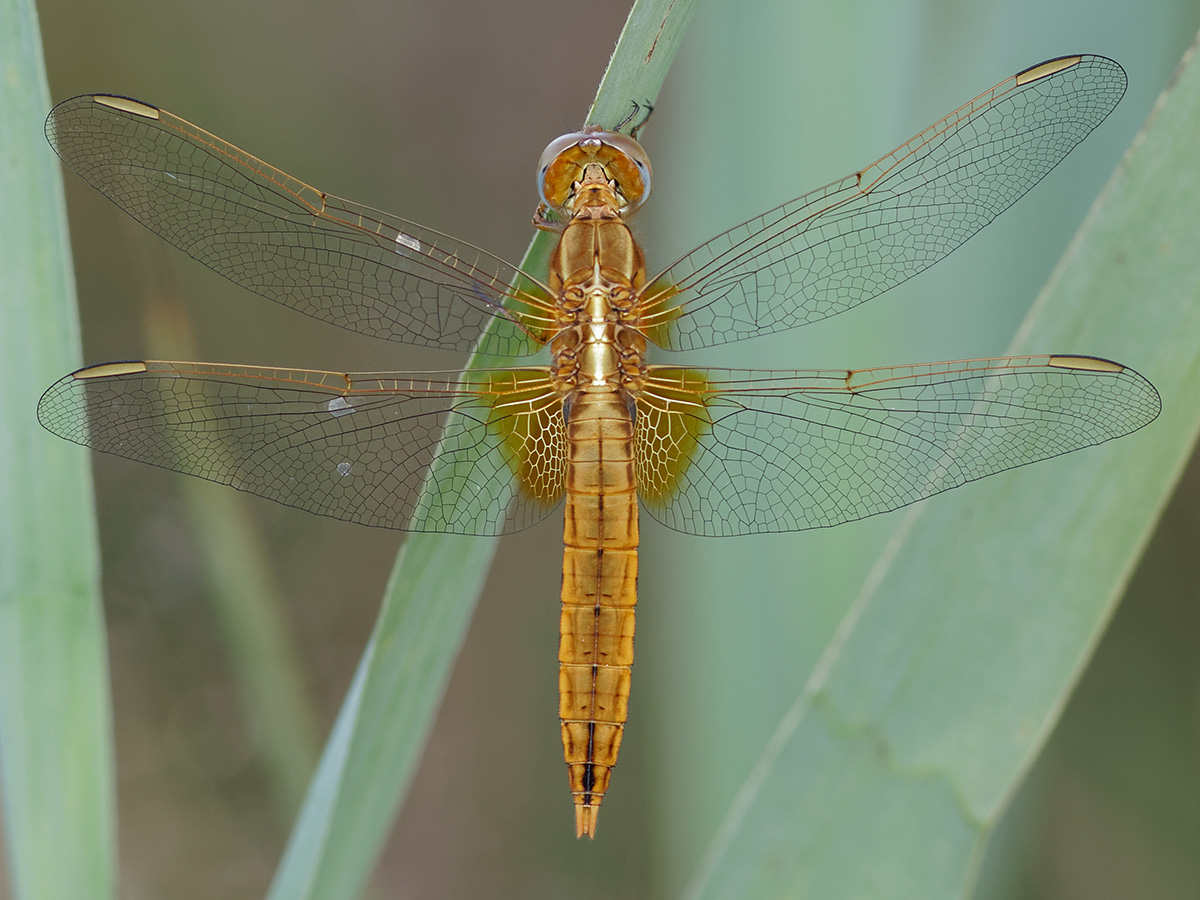 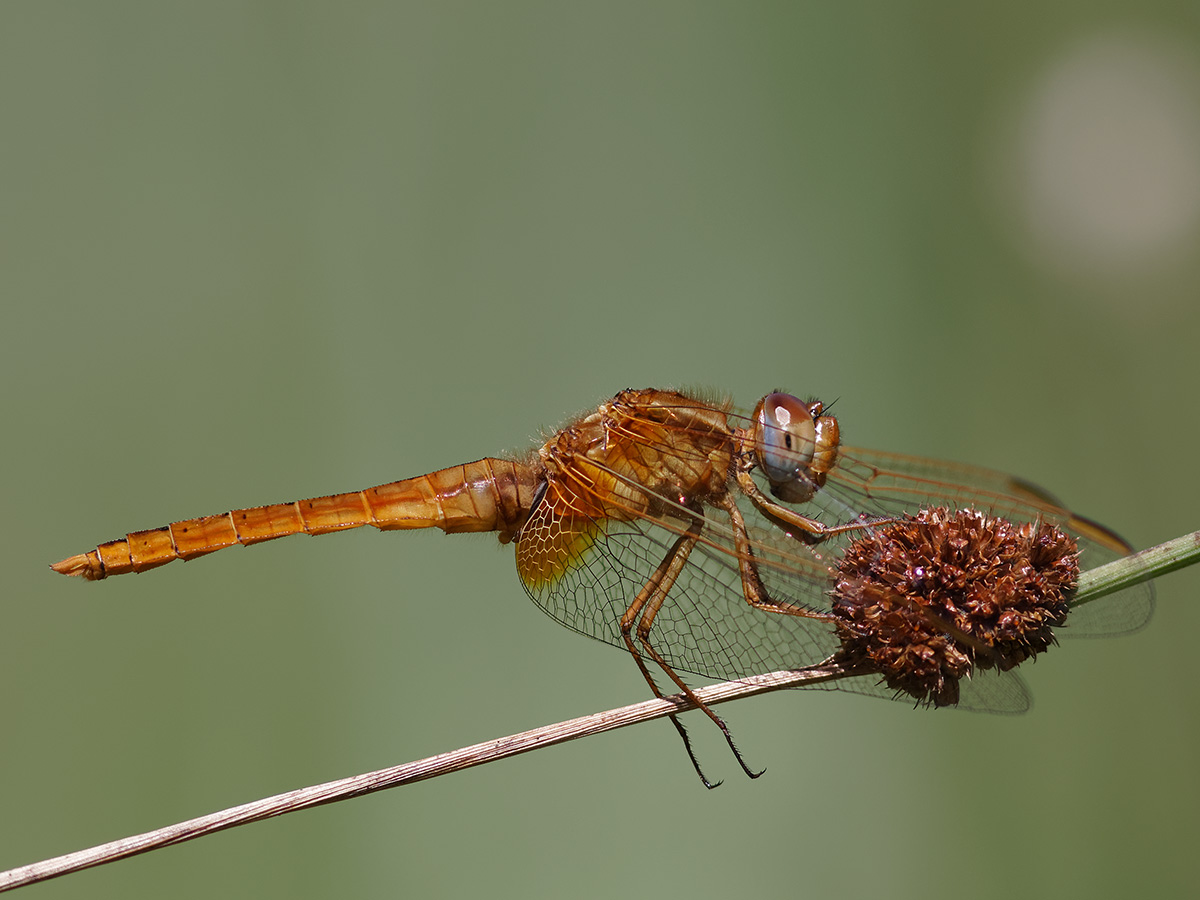 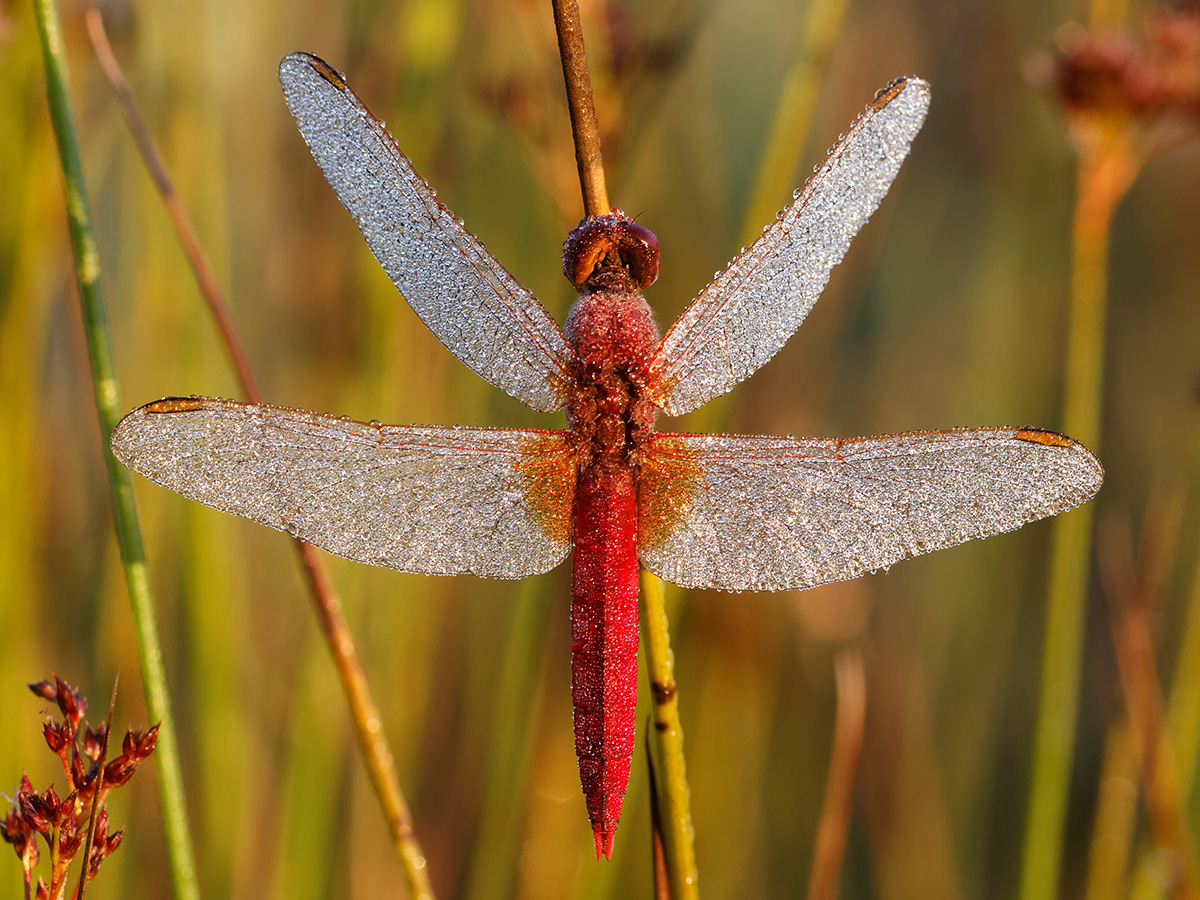 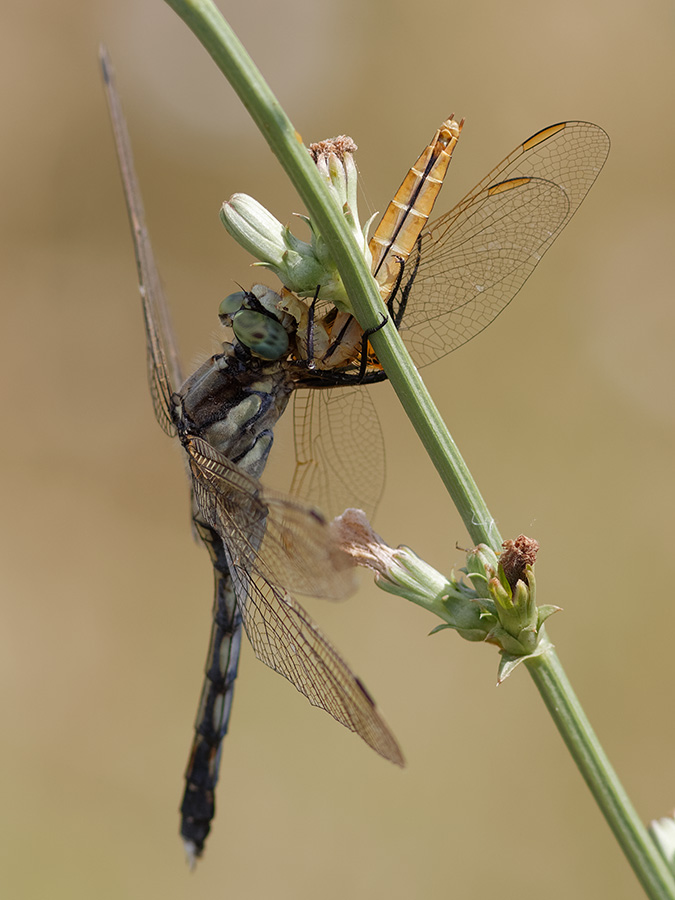