Orthetrum brunneum (Southern Skimmer) is a rather common species around the Mediterranean but becomes scarcer to the north. In the southern end of its geographical range it’s mainly found on well vegetated streams and running ditches but in central and western Europe it prefers standing waters in an early stage of succession, often perching on sunlit patches of bare ground. Because of their warm microclimates, quarries are often colonized by Southern Skimmers. 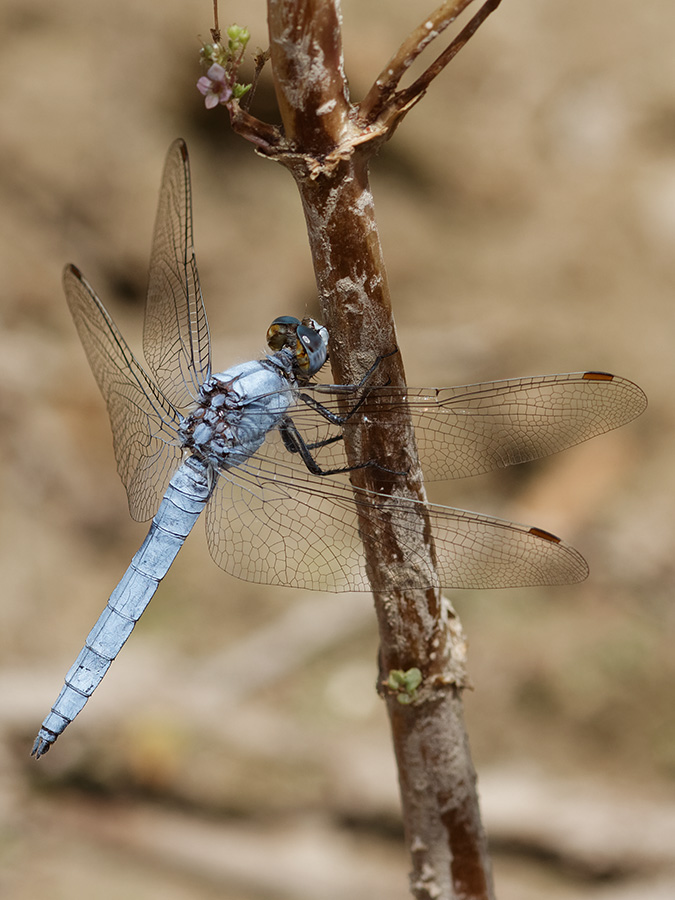 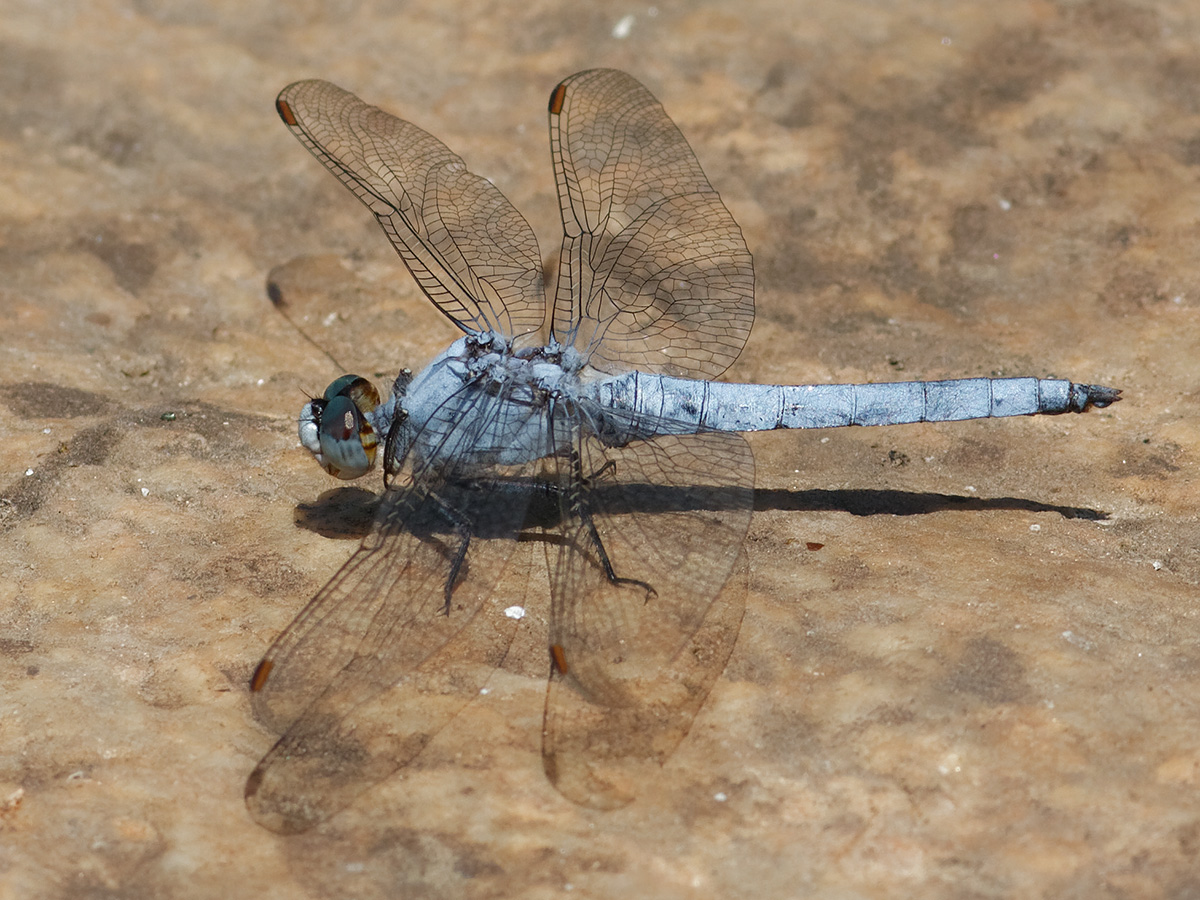 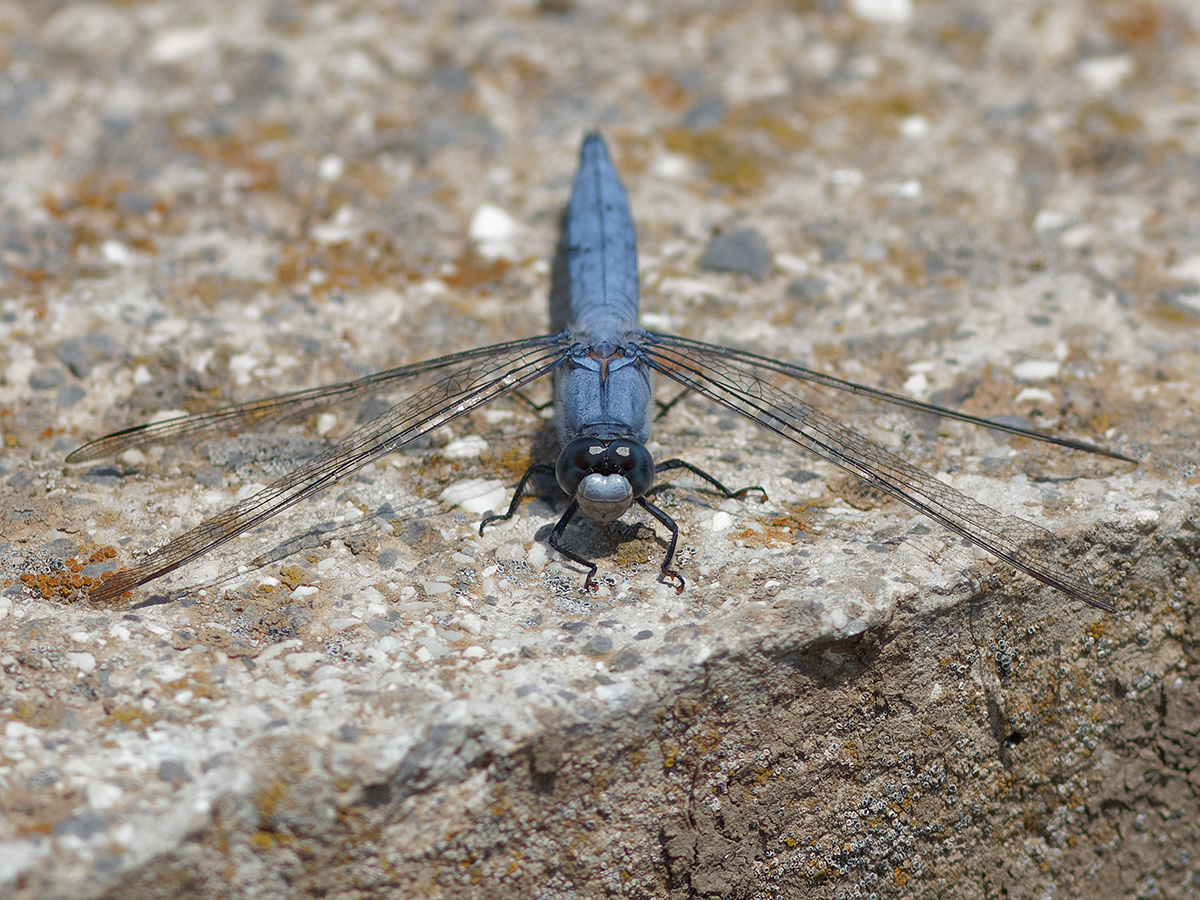 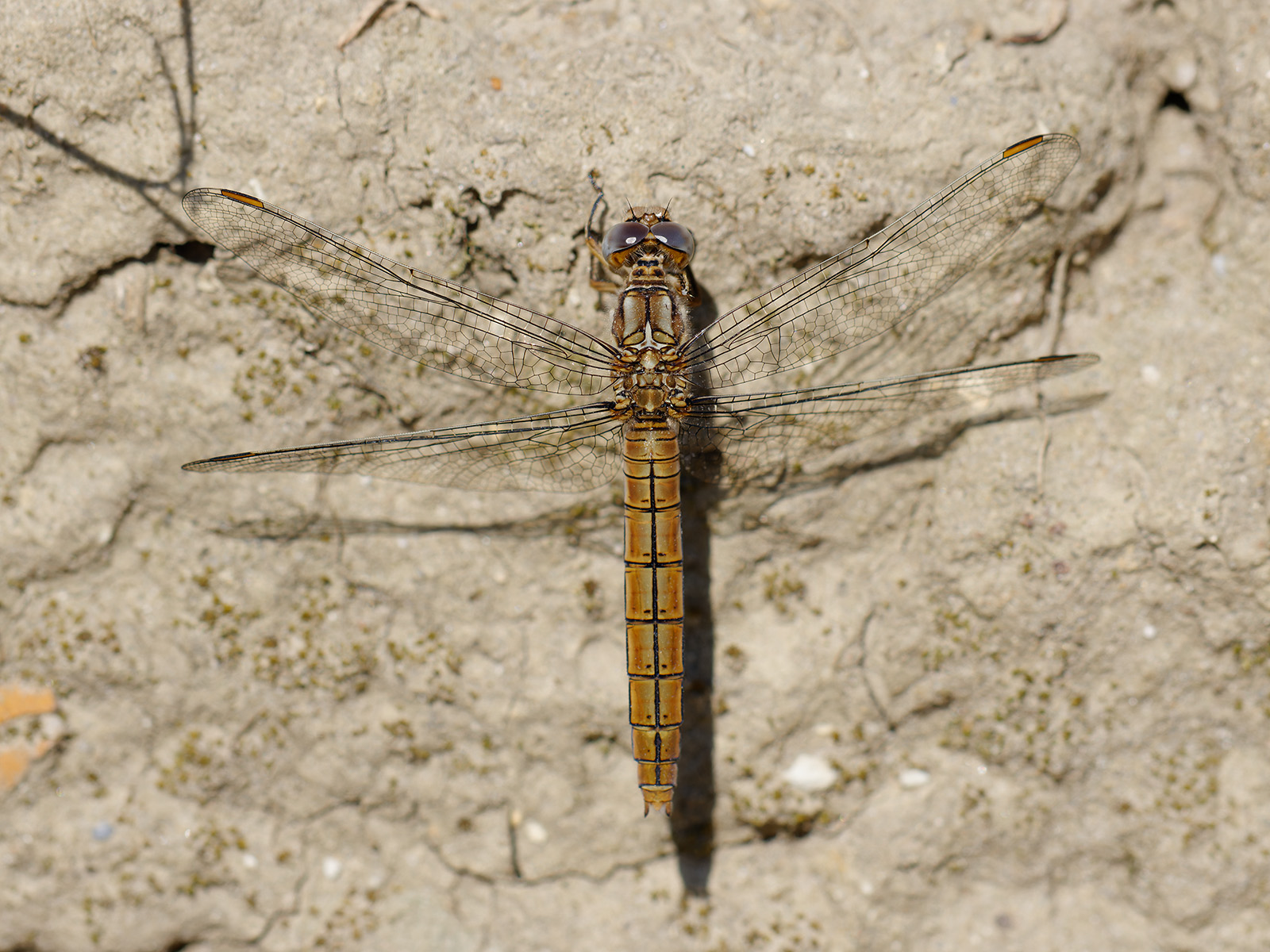 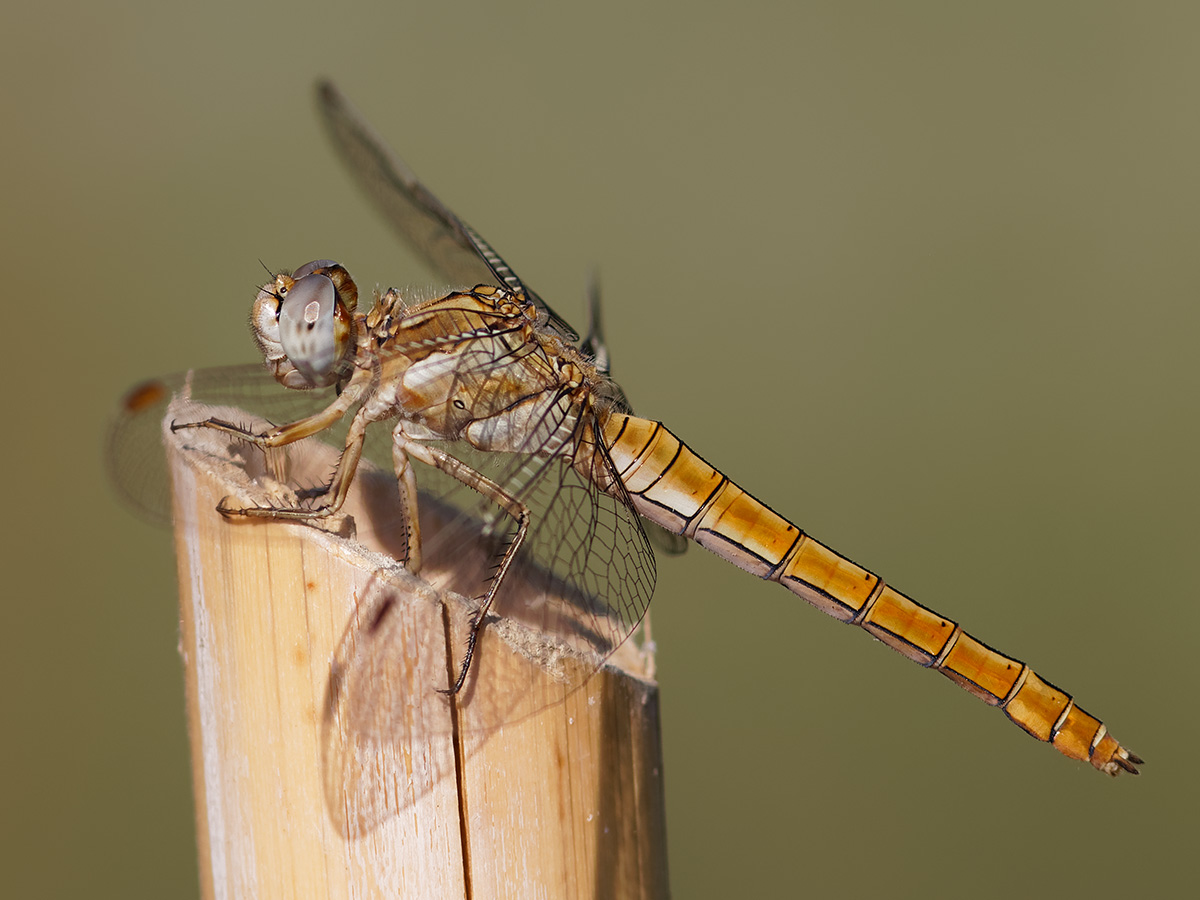 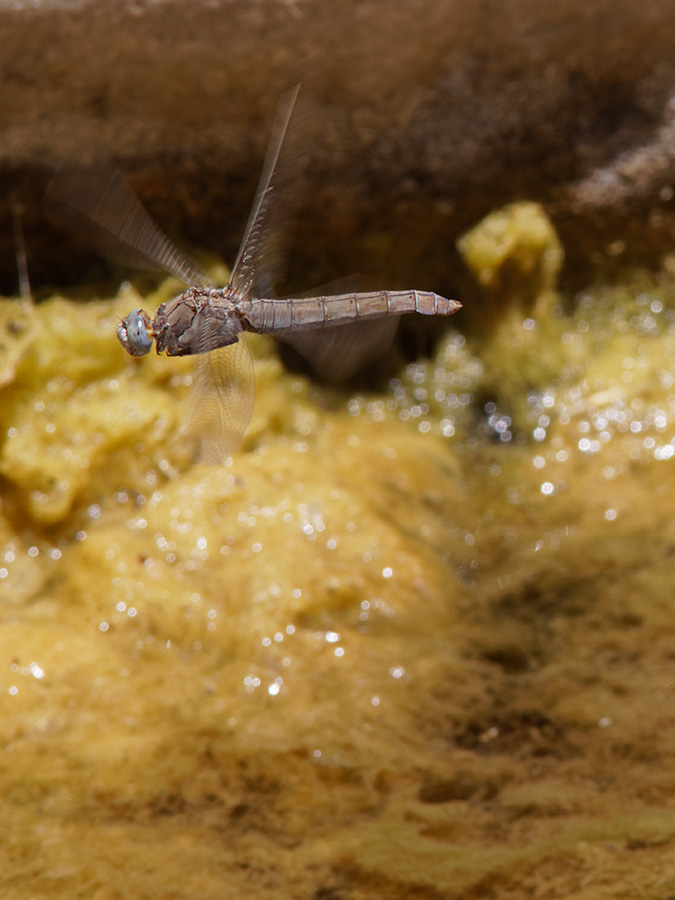 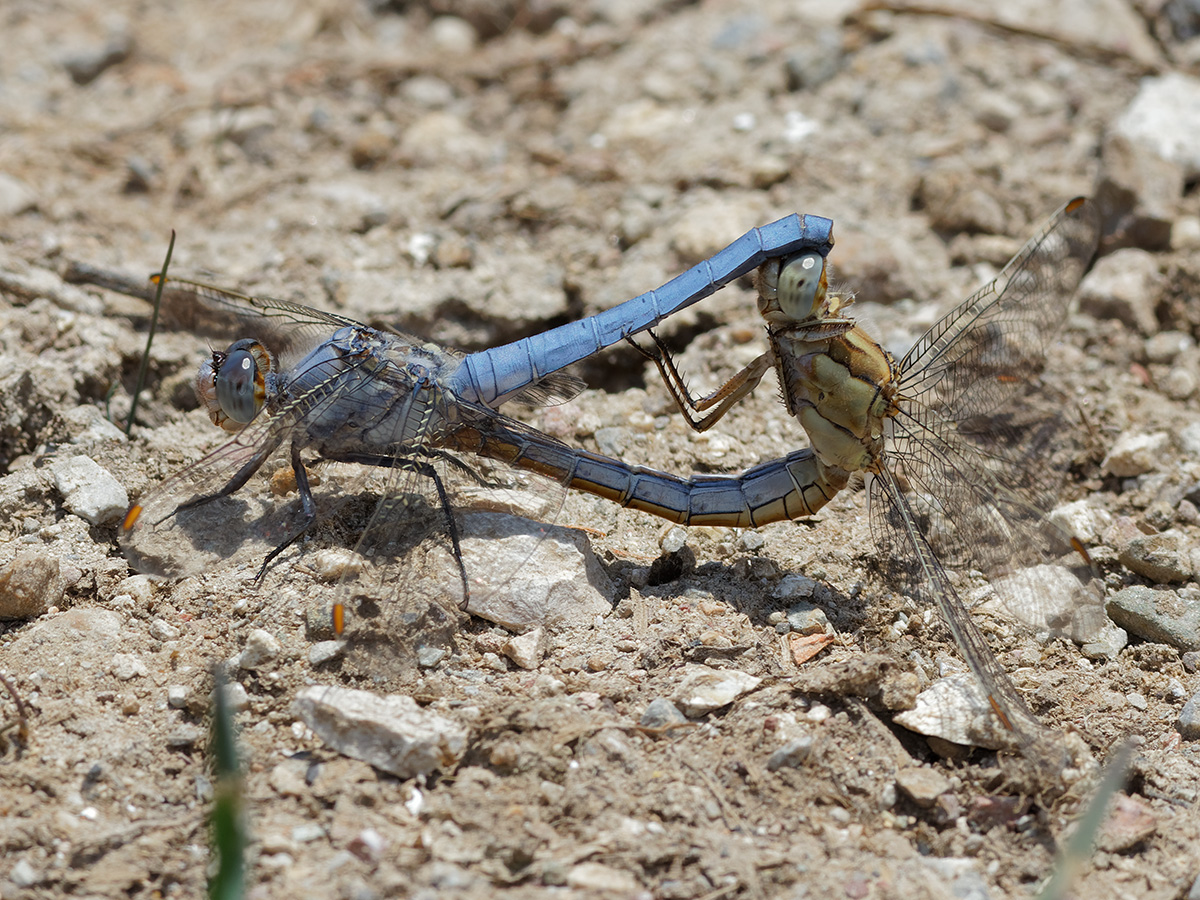