The main geographic range of Orthetrum chysostigma (Epaulet Skimmer) lies in Africa, where it’s found in almost every country, and Arabia. Only recently it crossed the Strait of Gibraltar and is now rather common in southern Iberia. Since 2010 Epaulet Skimmers have also been found on the Maltese islands. Other European localities are limited to some eastern Aegean islands. 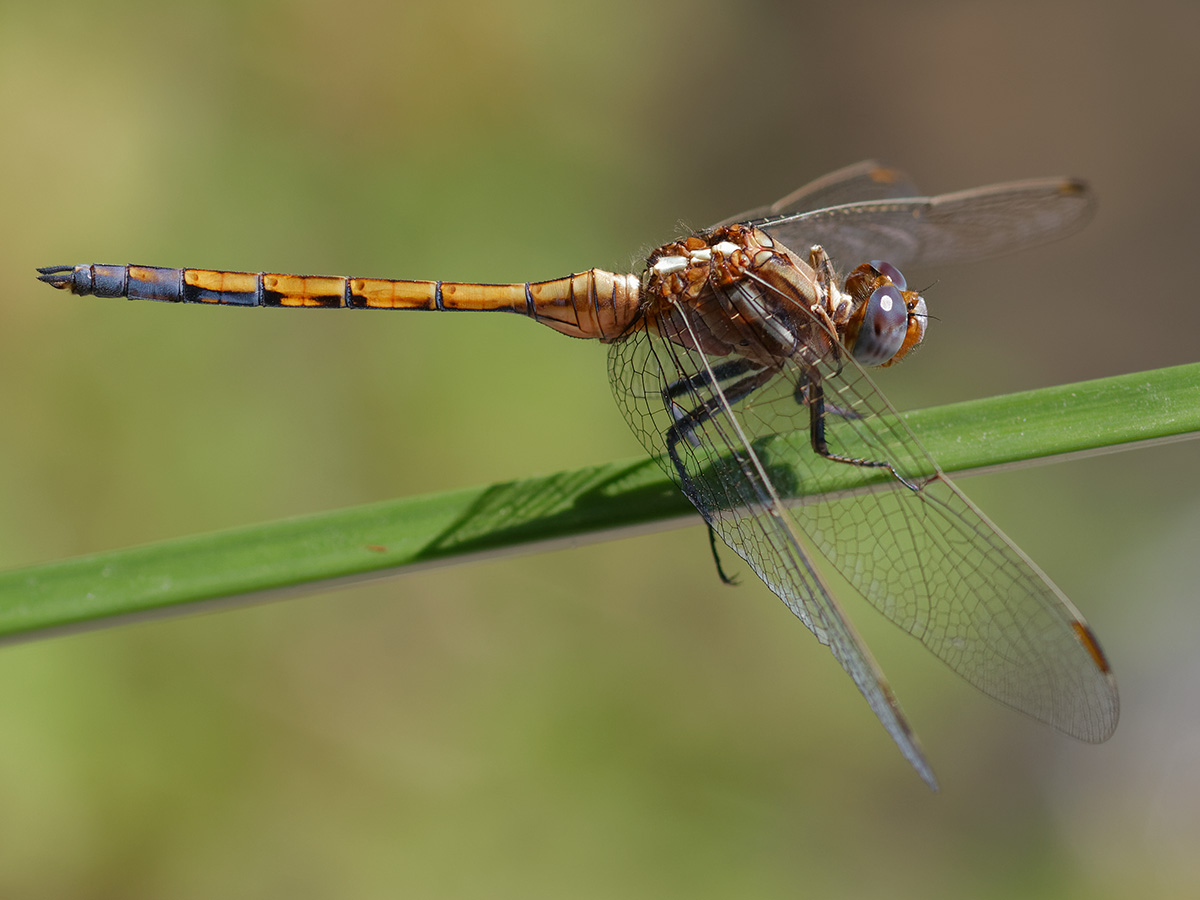 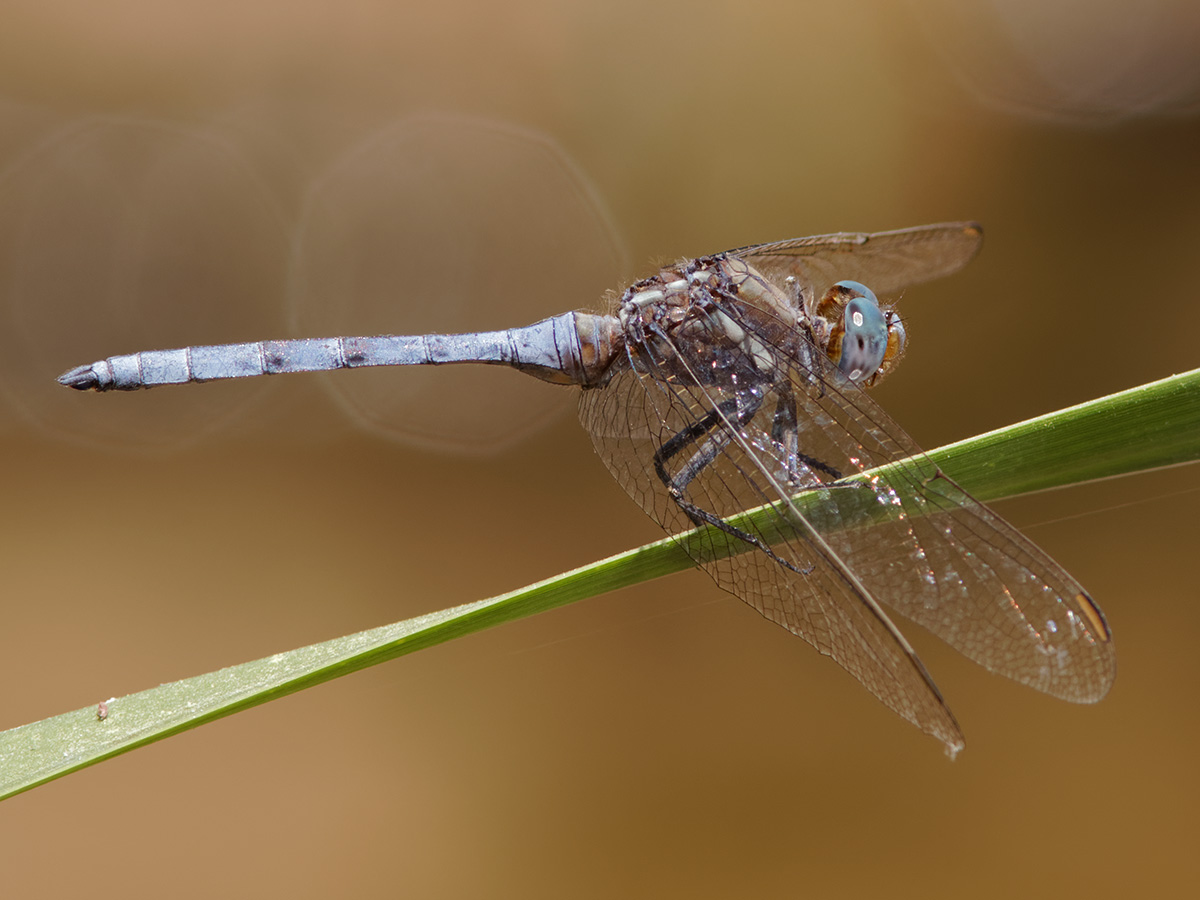 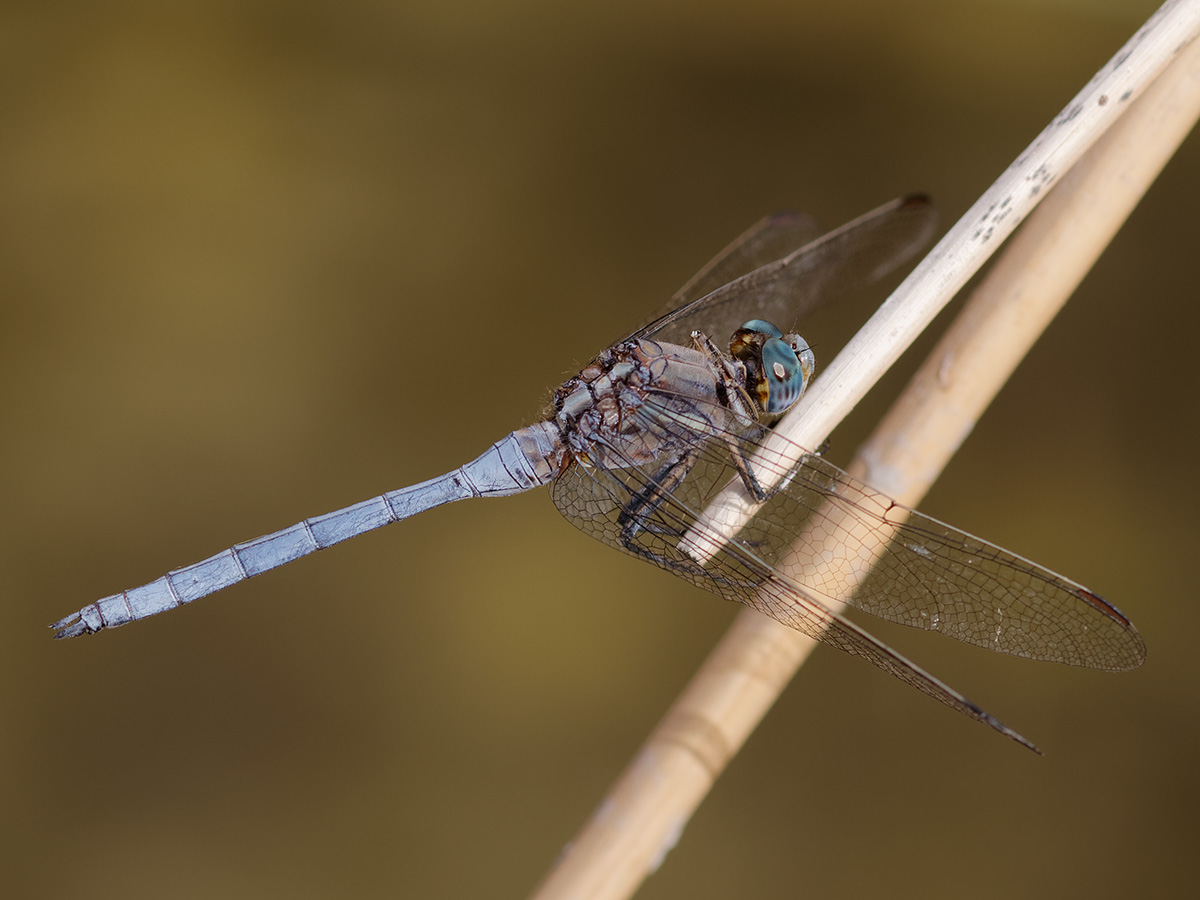 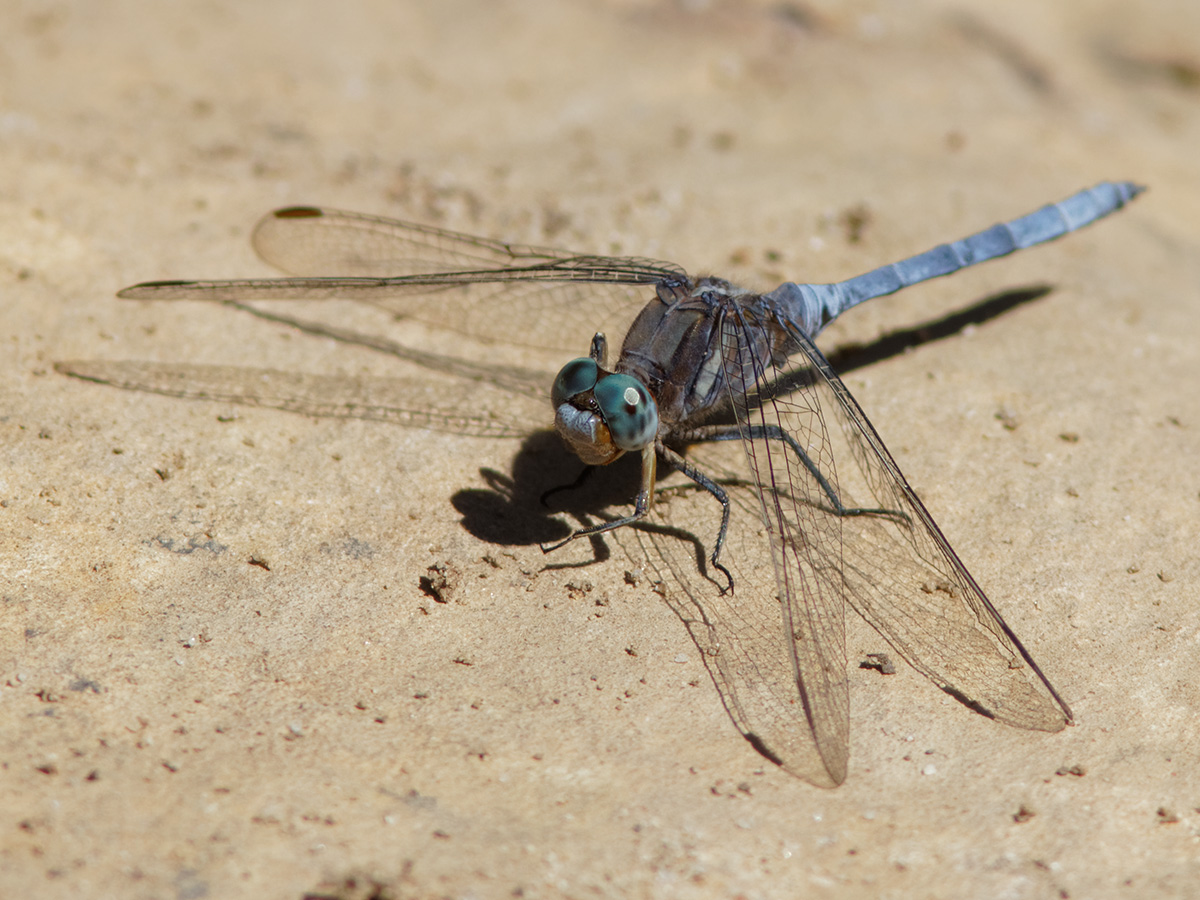 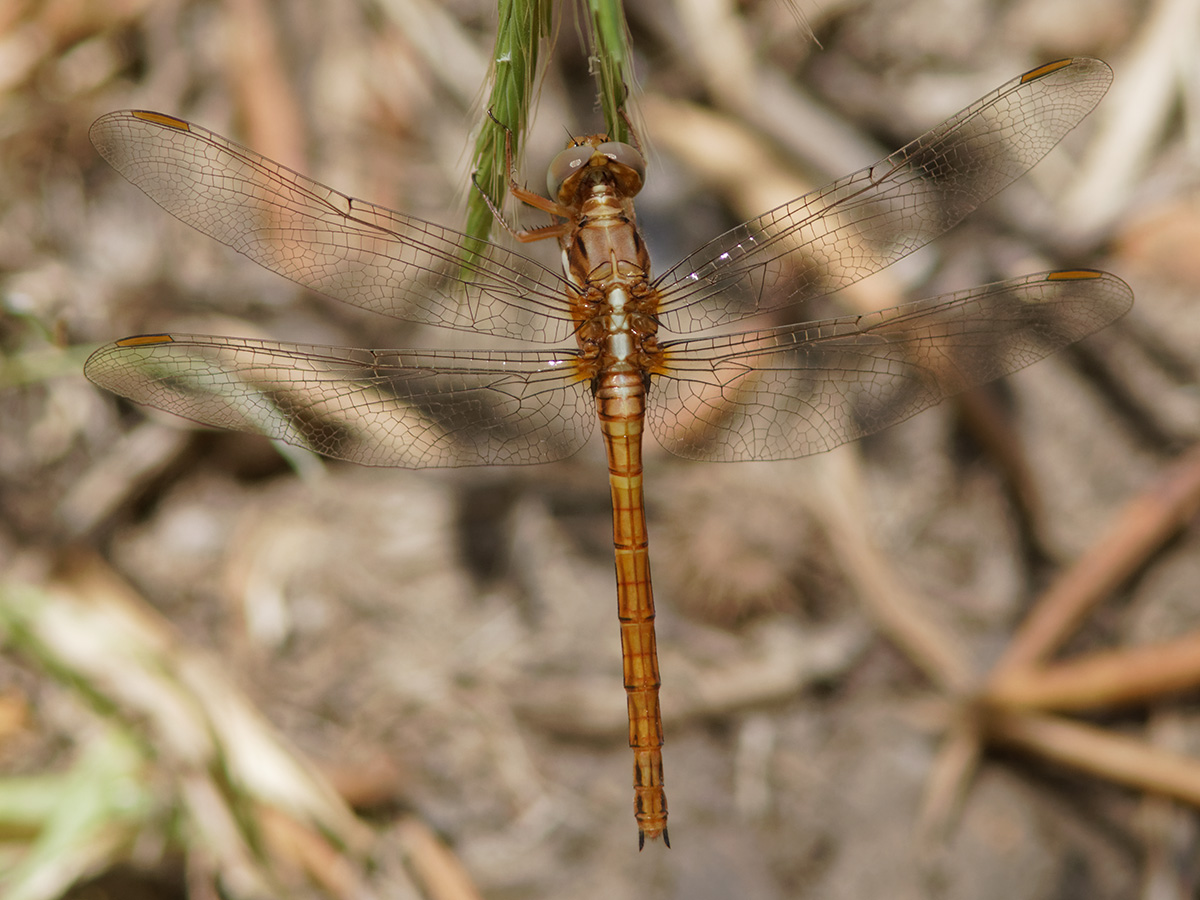 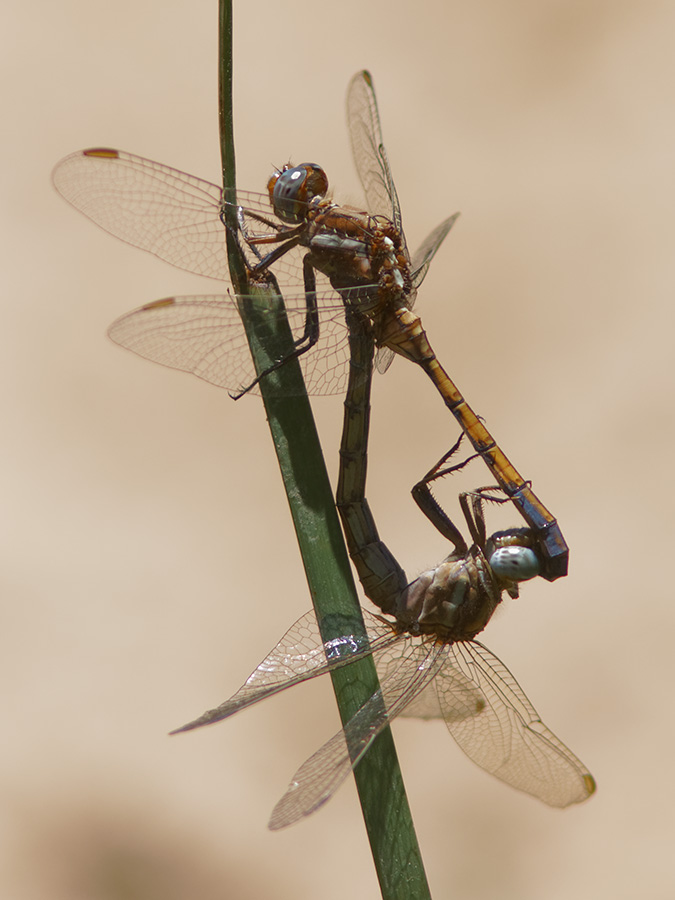 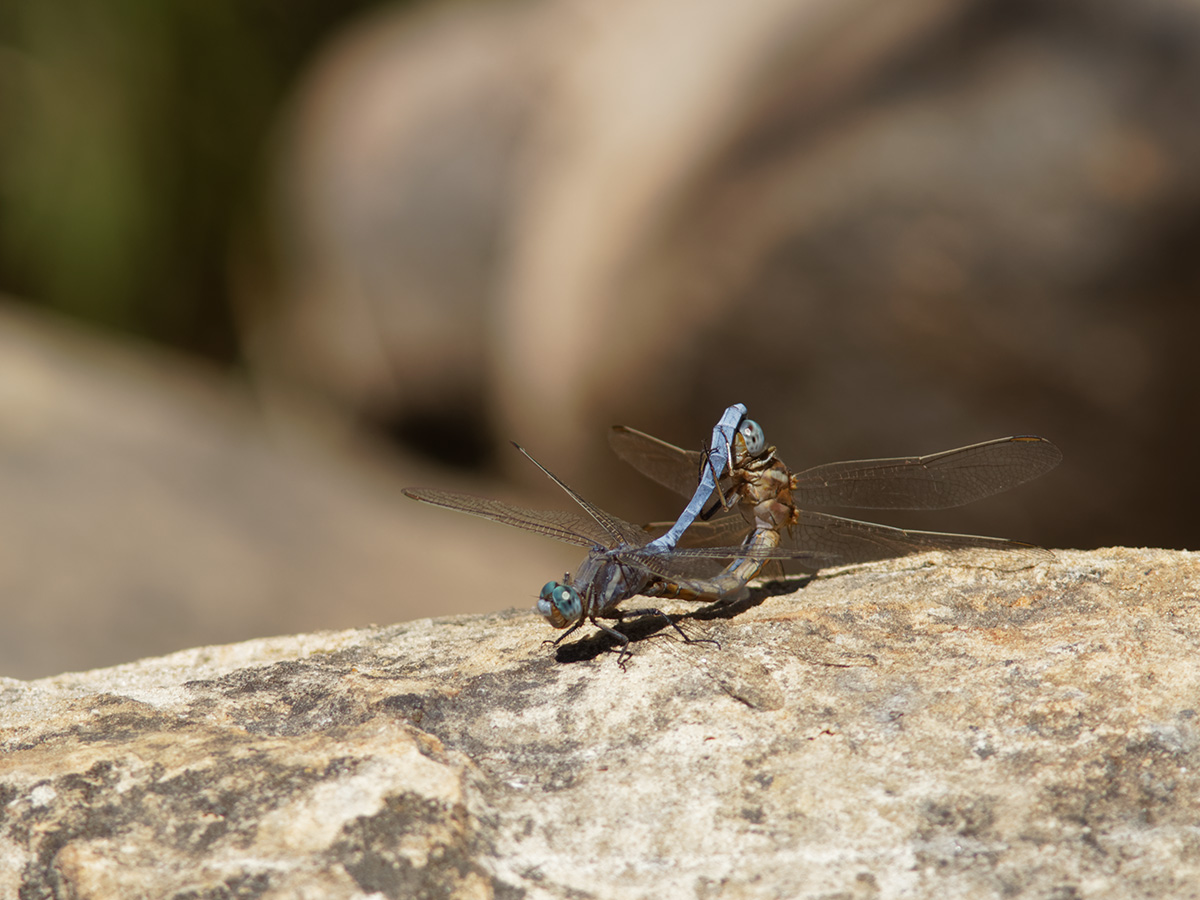