Orthetrum coerulescens (Keeled Skimmer) occurs in almost every European country but is most common in Mediterranean Europe. Its range reaches east to Afghanistan and it just barely touches north Africa in the south, where it’s found in Morocco.
In the populations present in south-west Asia, the Middle East, Balkan and northern Africa males get generally more pruinose (including thorax) than elsewhere. These populations are considered to be a separate subspecies: Orthetrum coerulescens anceps, formerly considered a full species (Orthetrum anceps). 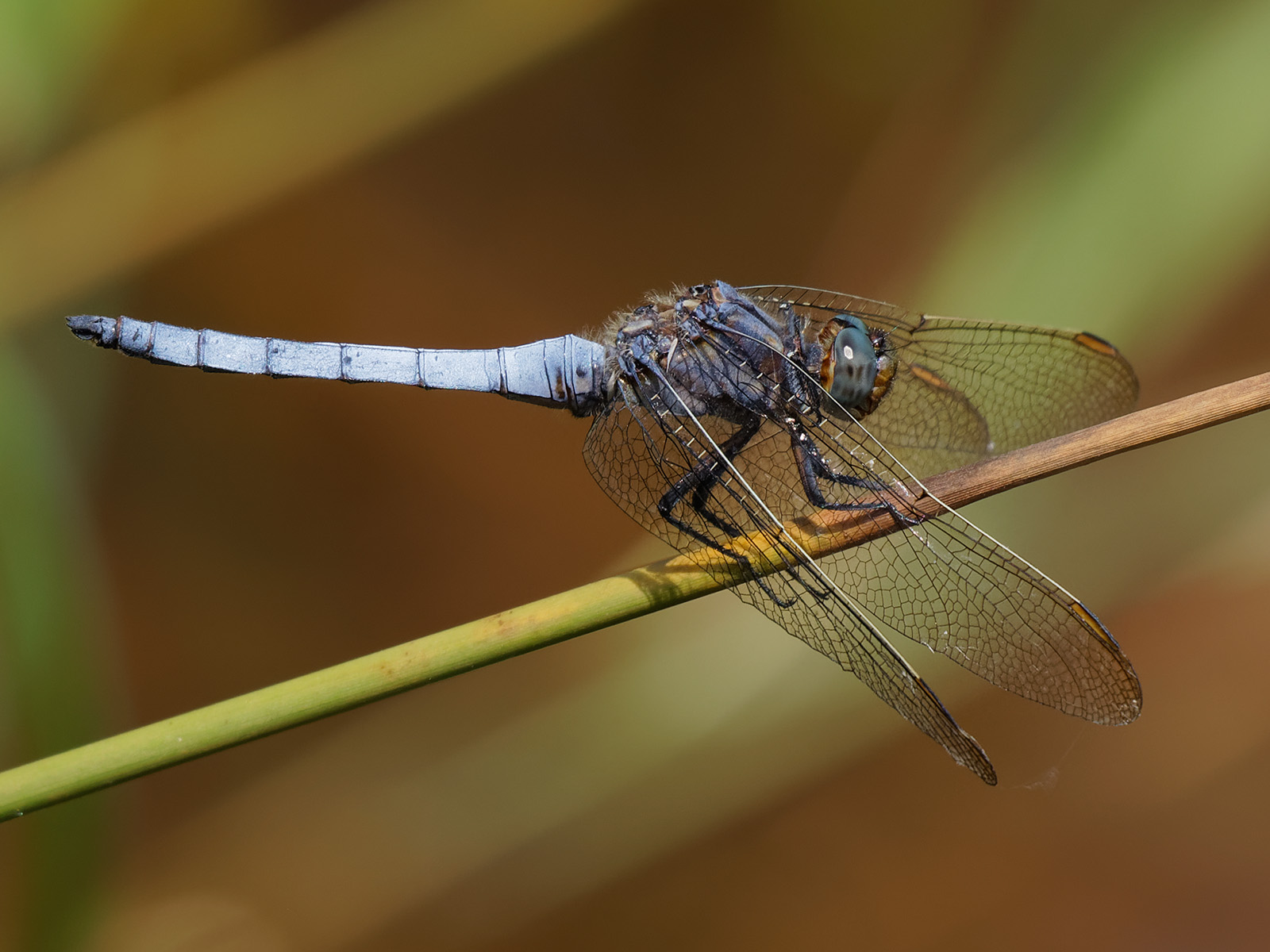 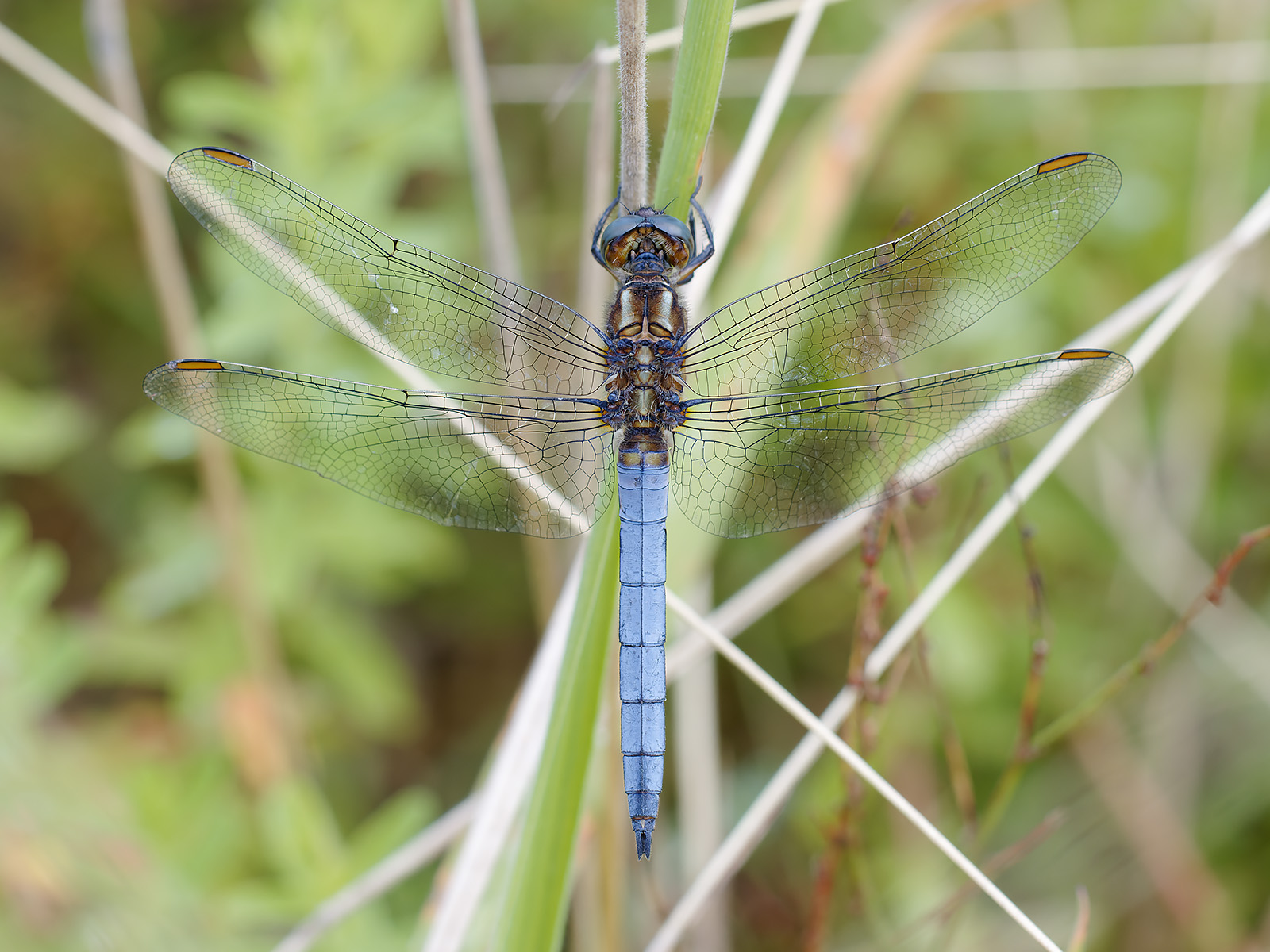 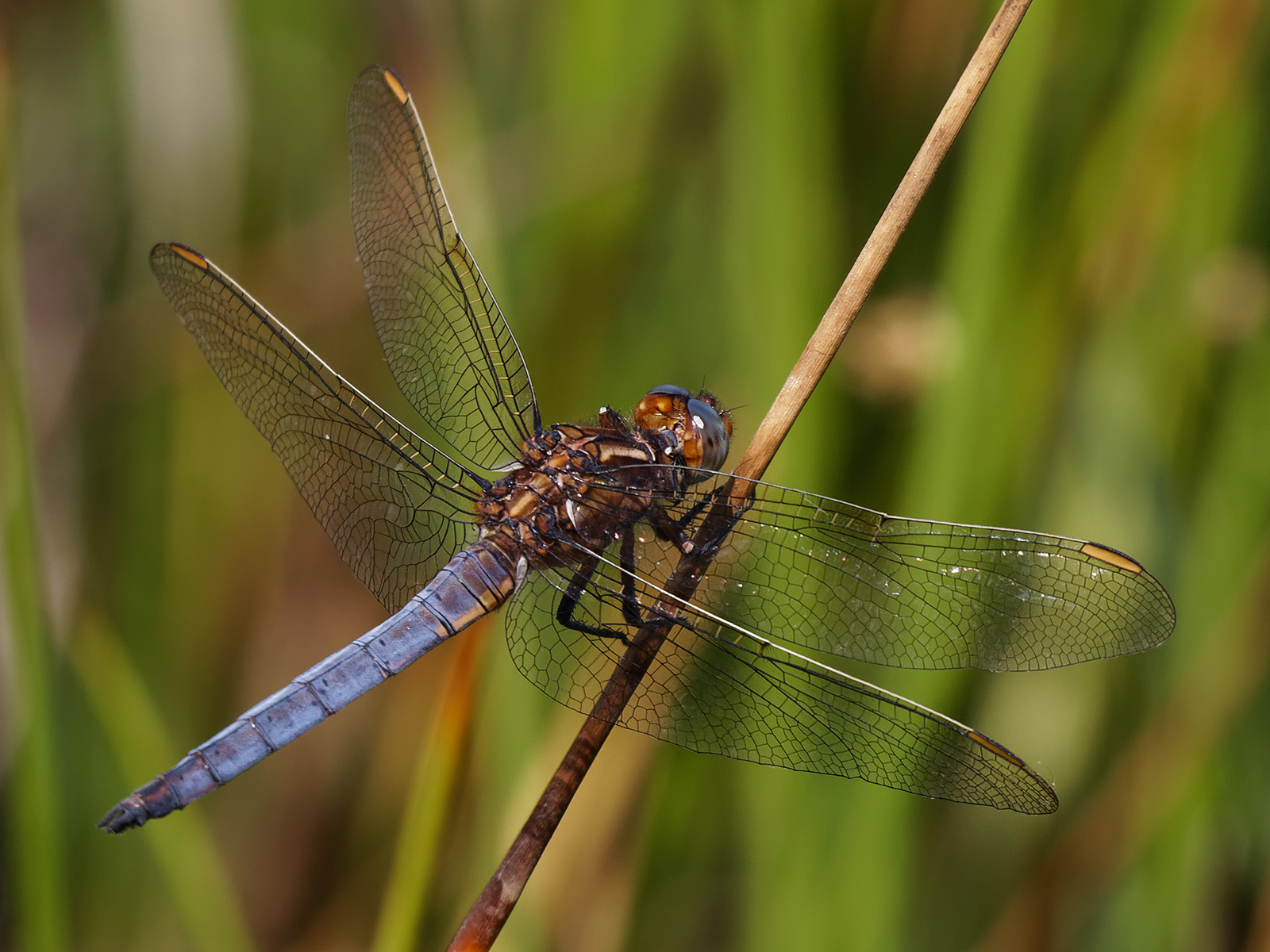 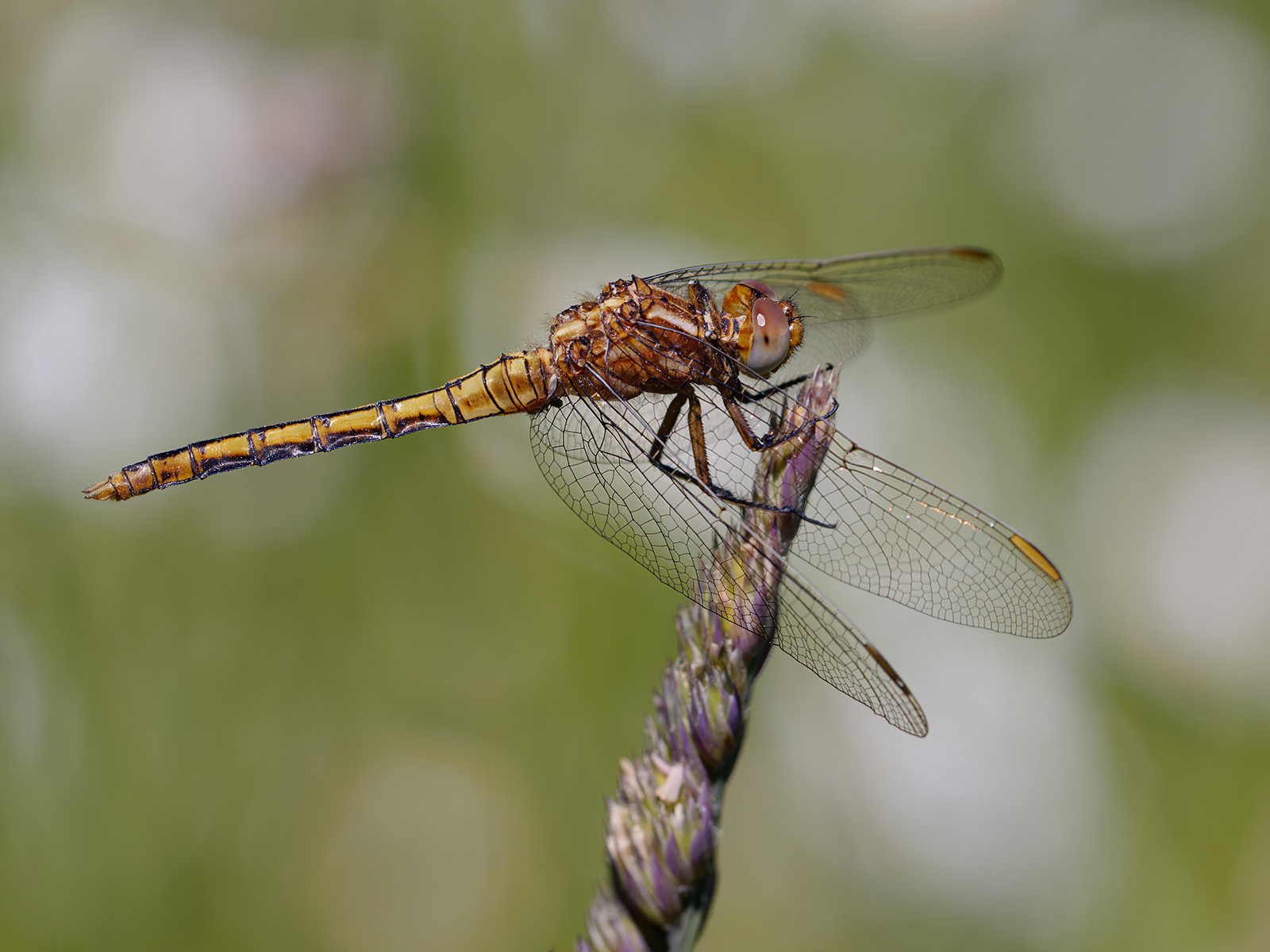 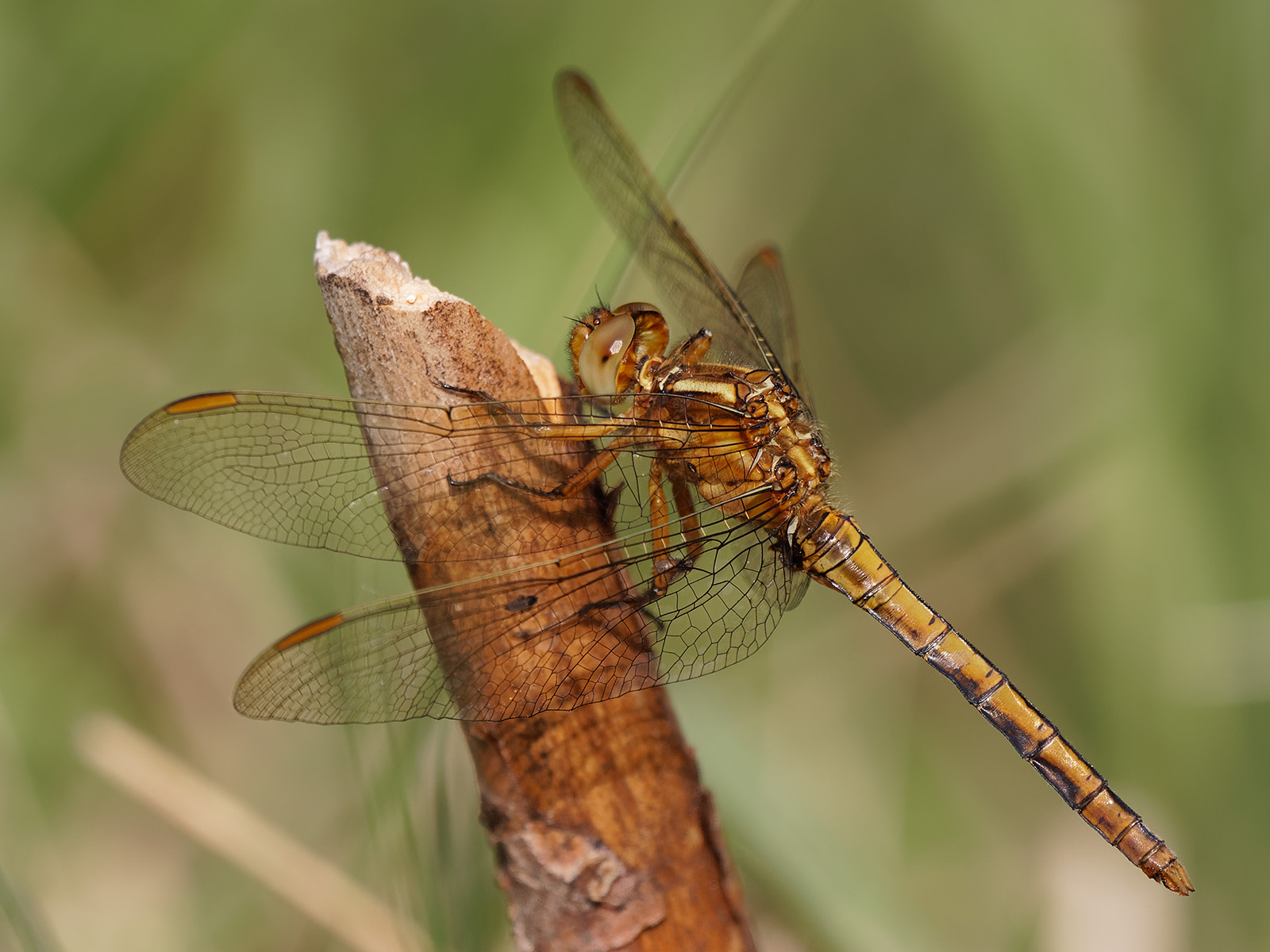 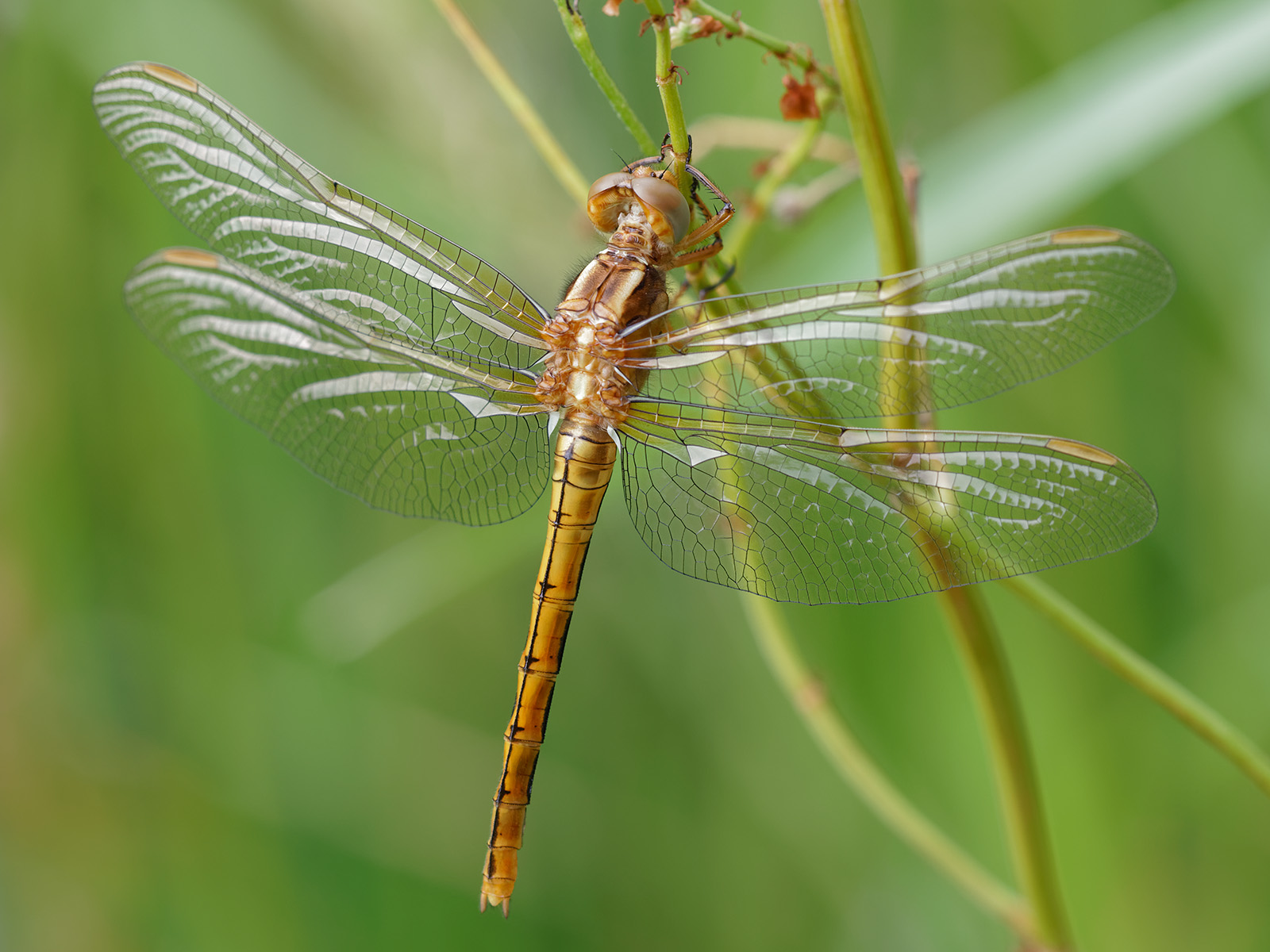 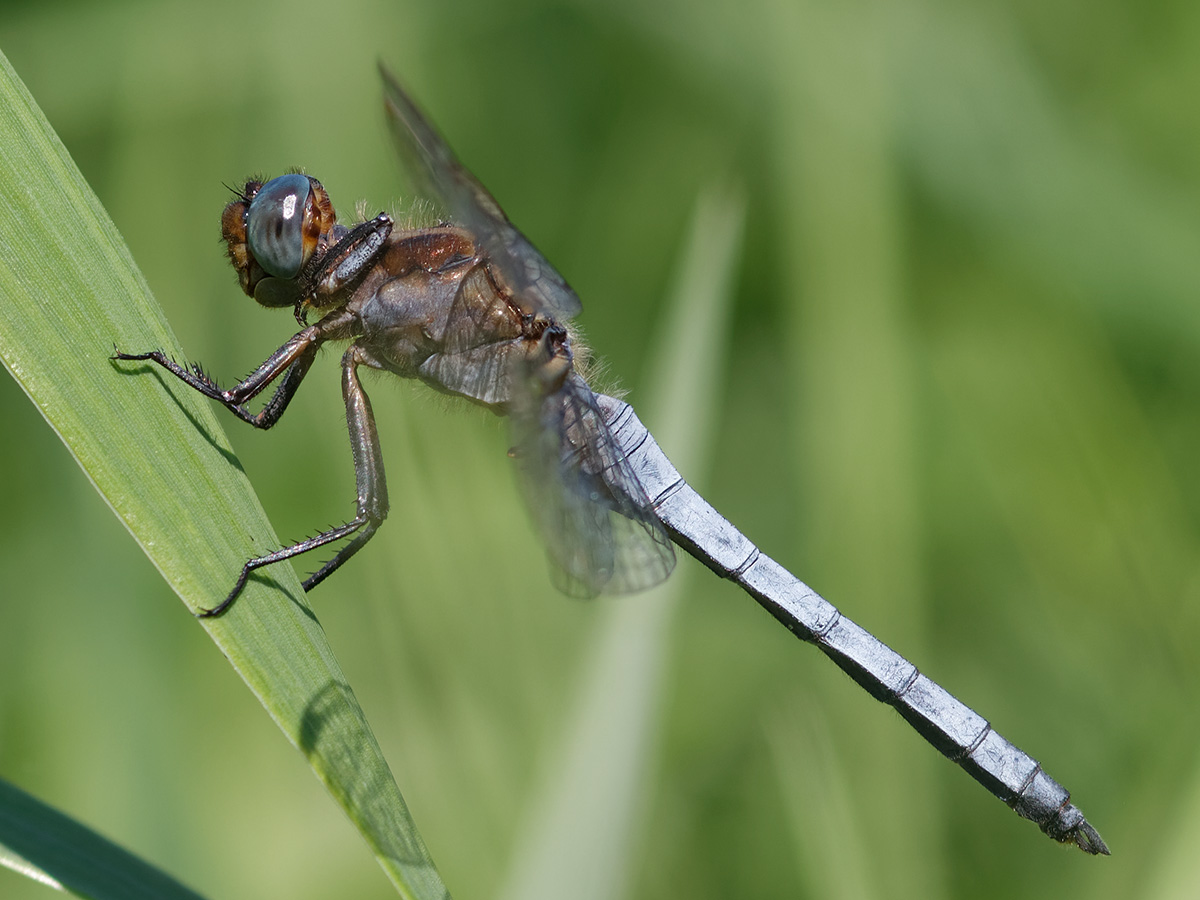 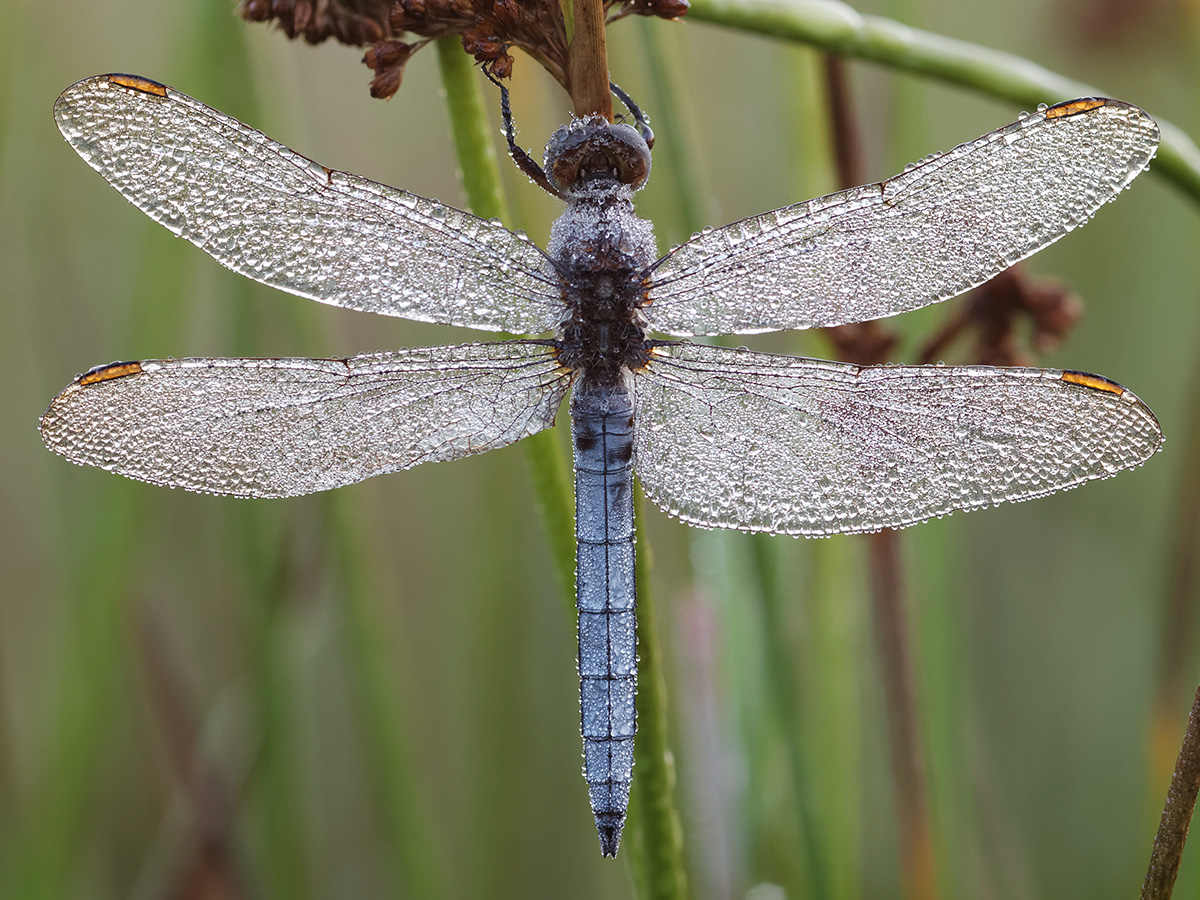 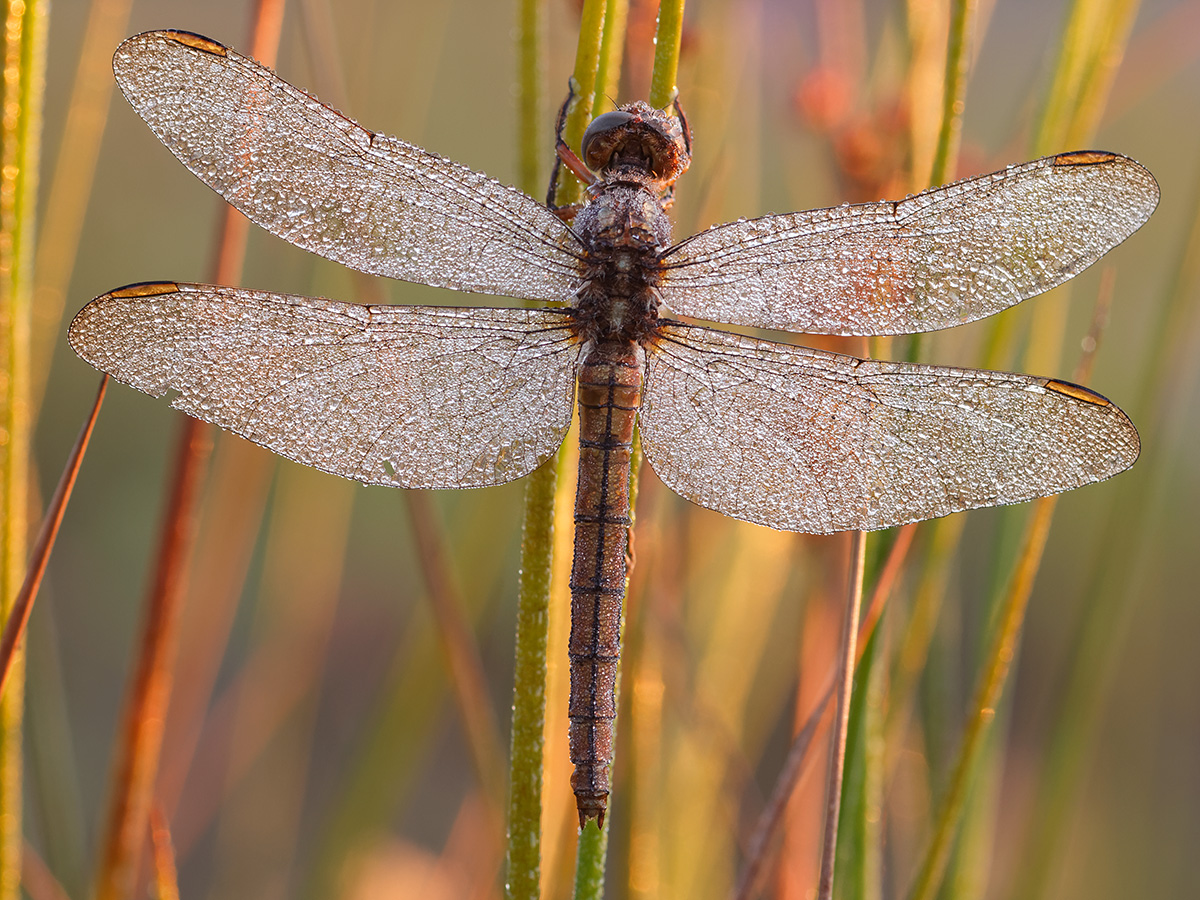 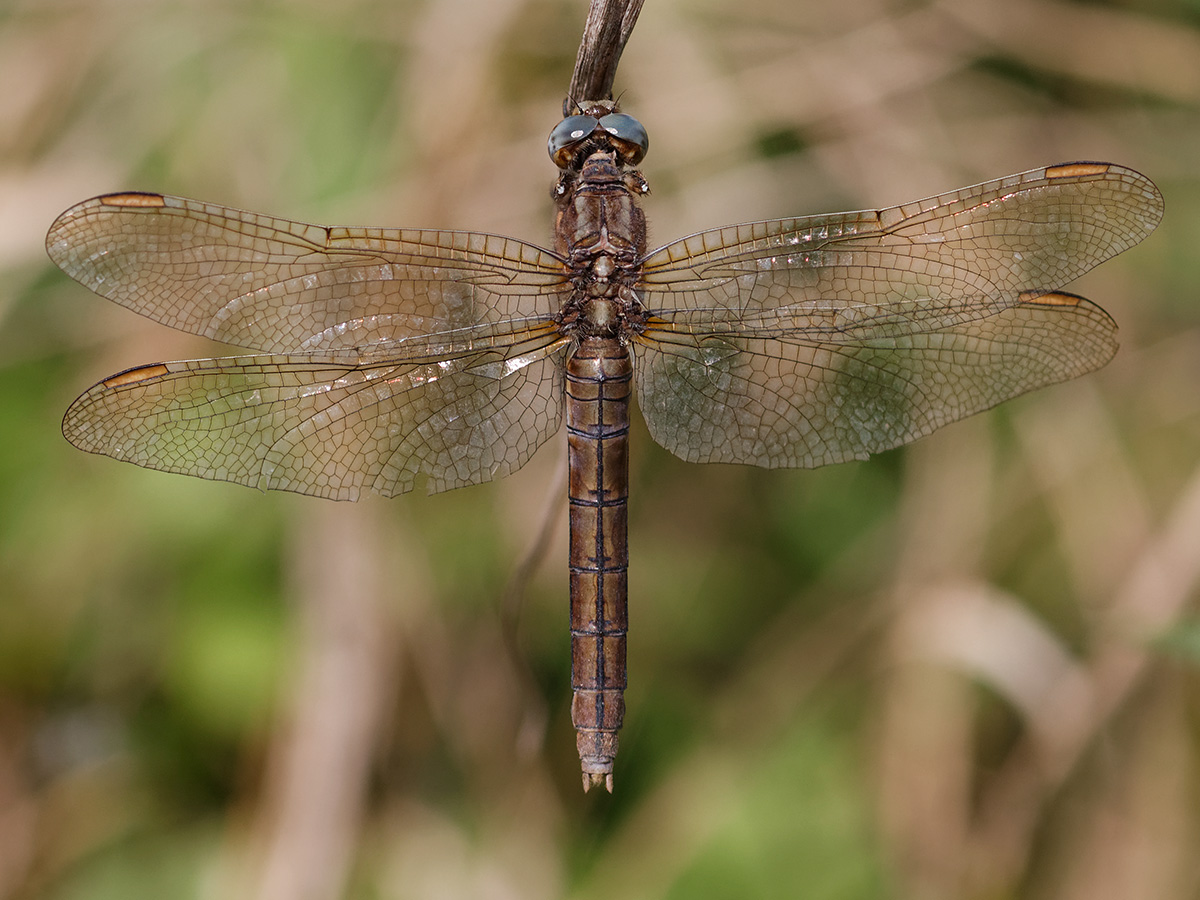 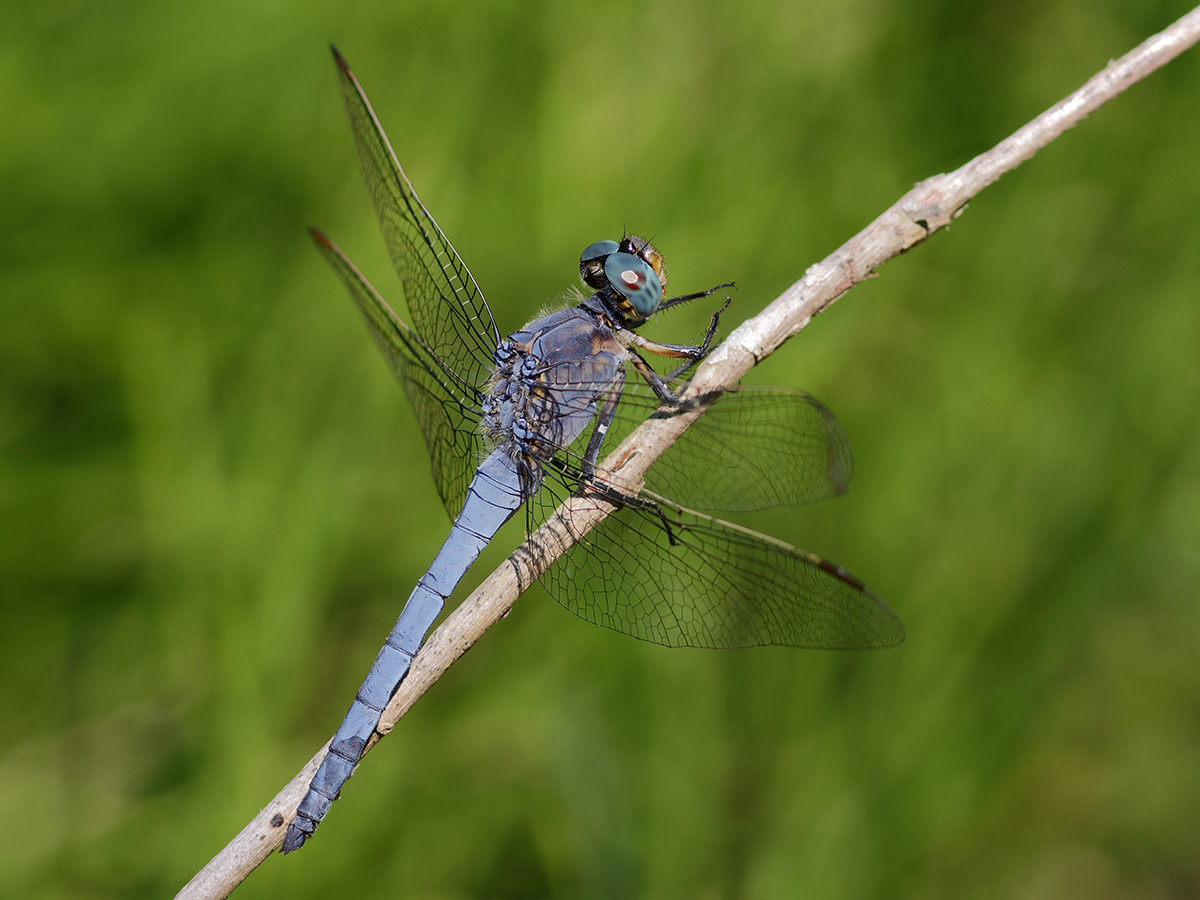 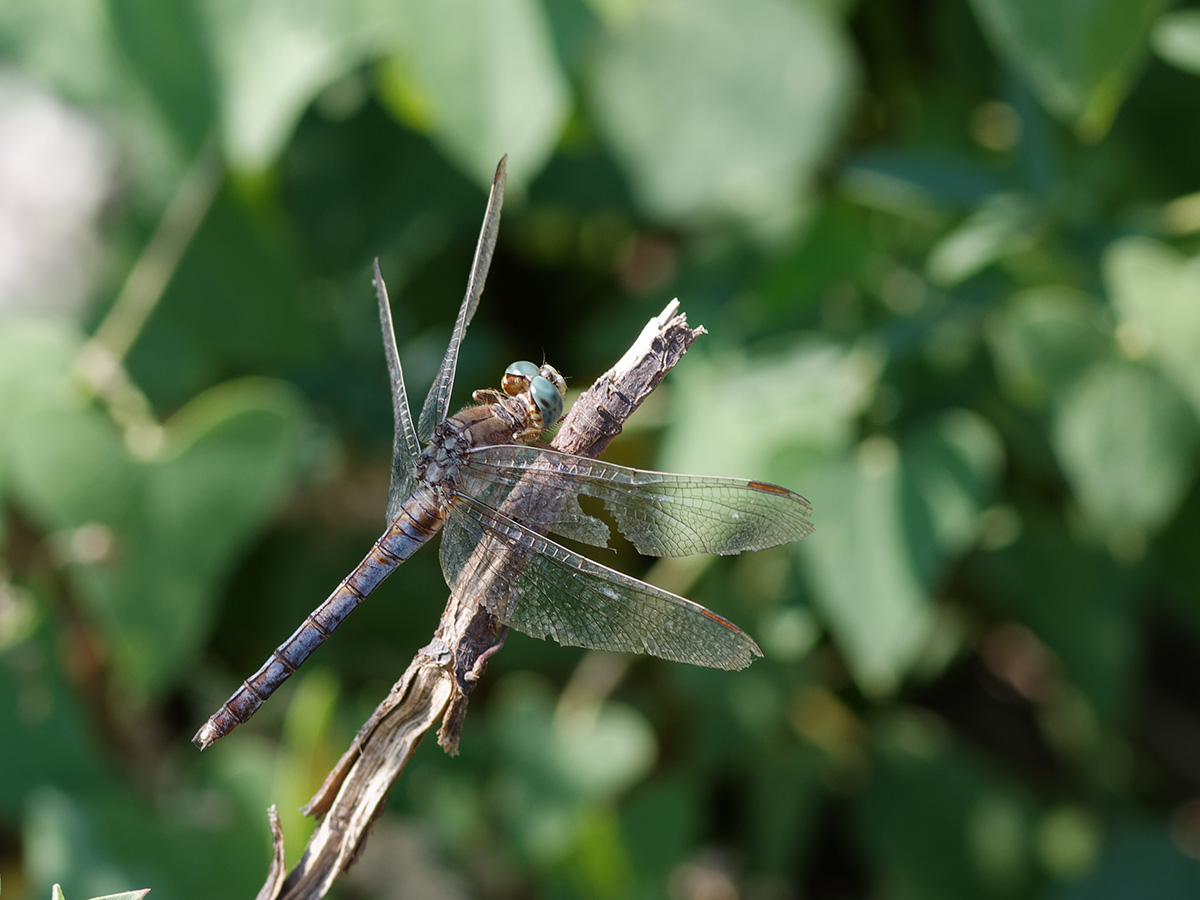 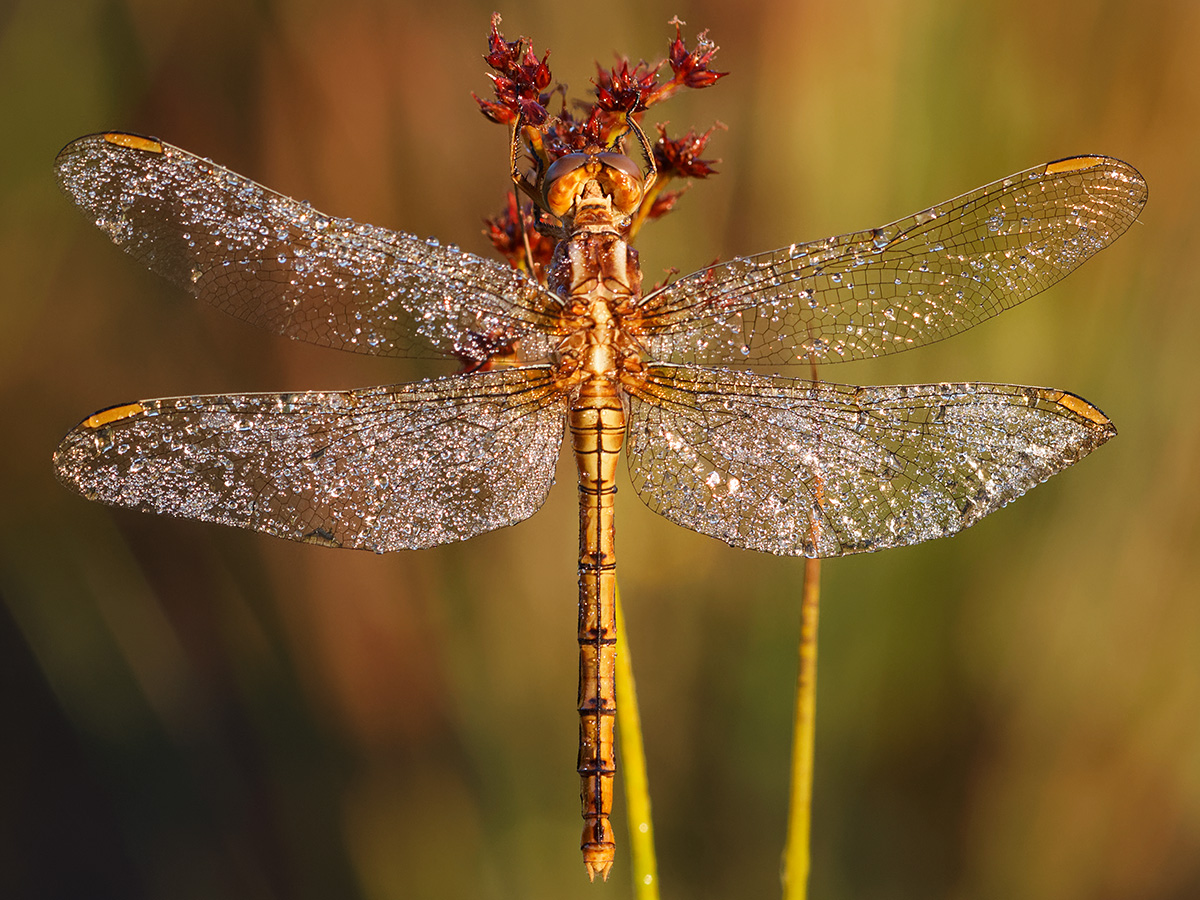 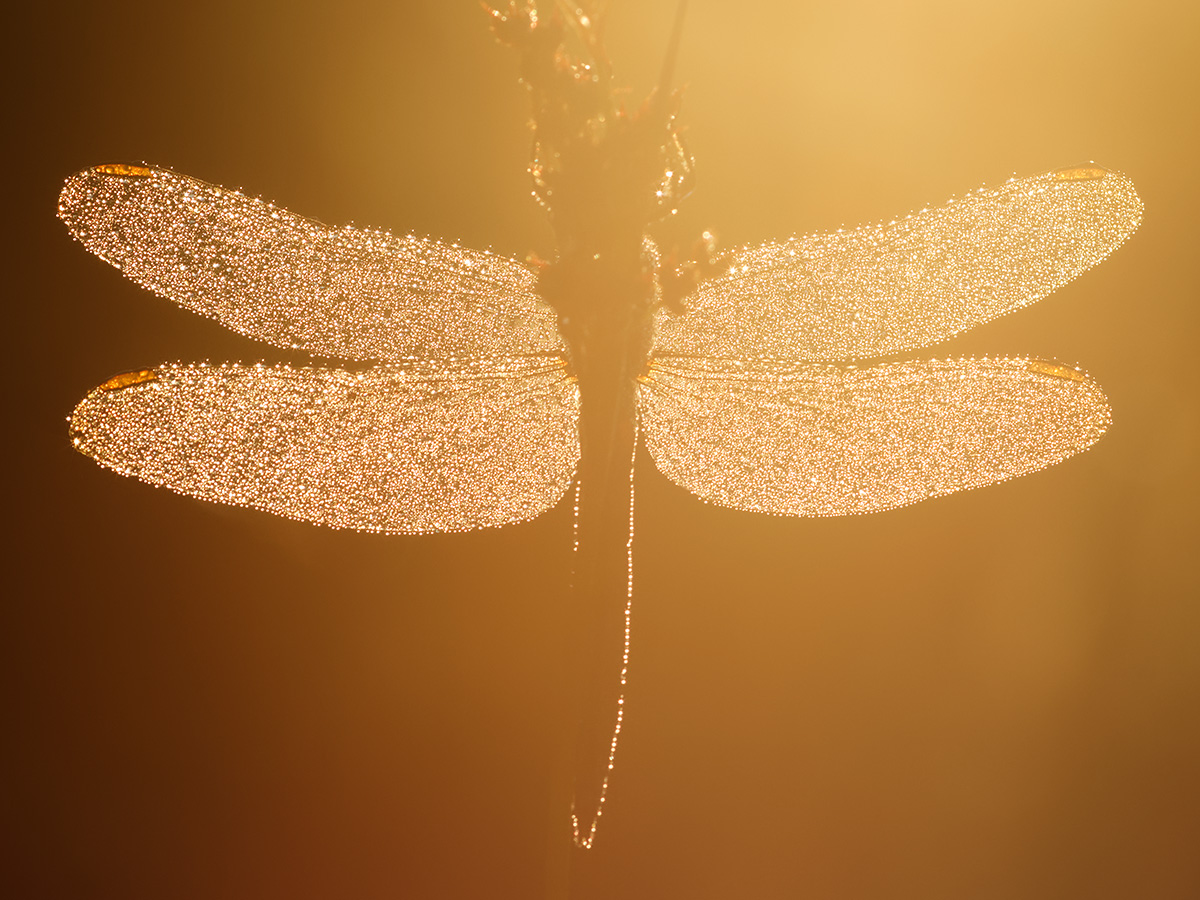