Of all dragonfly species worldwide, Pantala flavescens (Wandering Glider of Globe Skimmer) is a record holder in many areas. It’s the species with the largest geographical range: circumtropical and on every continent except Antarctica. It has the shortest larval development, allowing it to breed in temporary rain pools during monsoon. It also has the largest yearly migration of all species, with millions of individuals crossing the Indian ocean between Africa and the Indian subcontinent (vice versa) each monsoon. Considering all this, it’s a mystery why there are so few European records for Wandering Glider. The pictures shown here were taken in Nepal in May 2018. 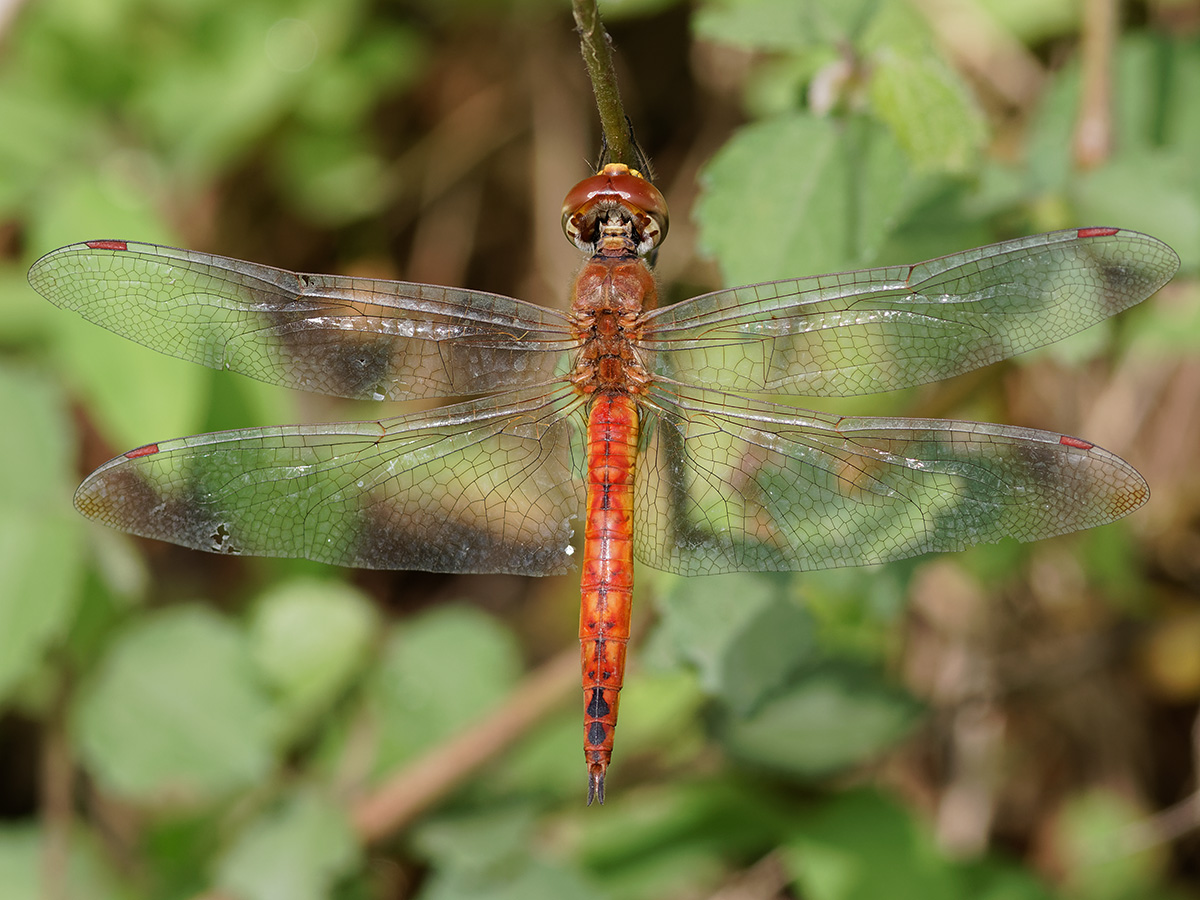 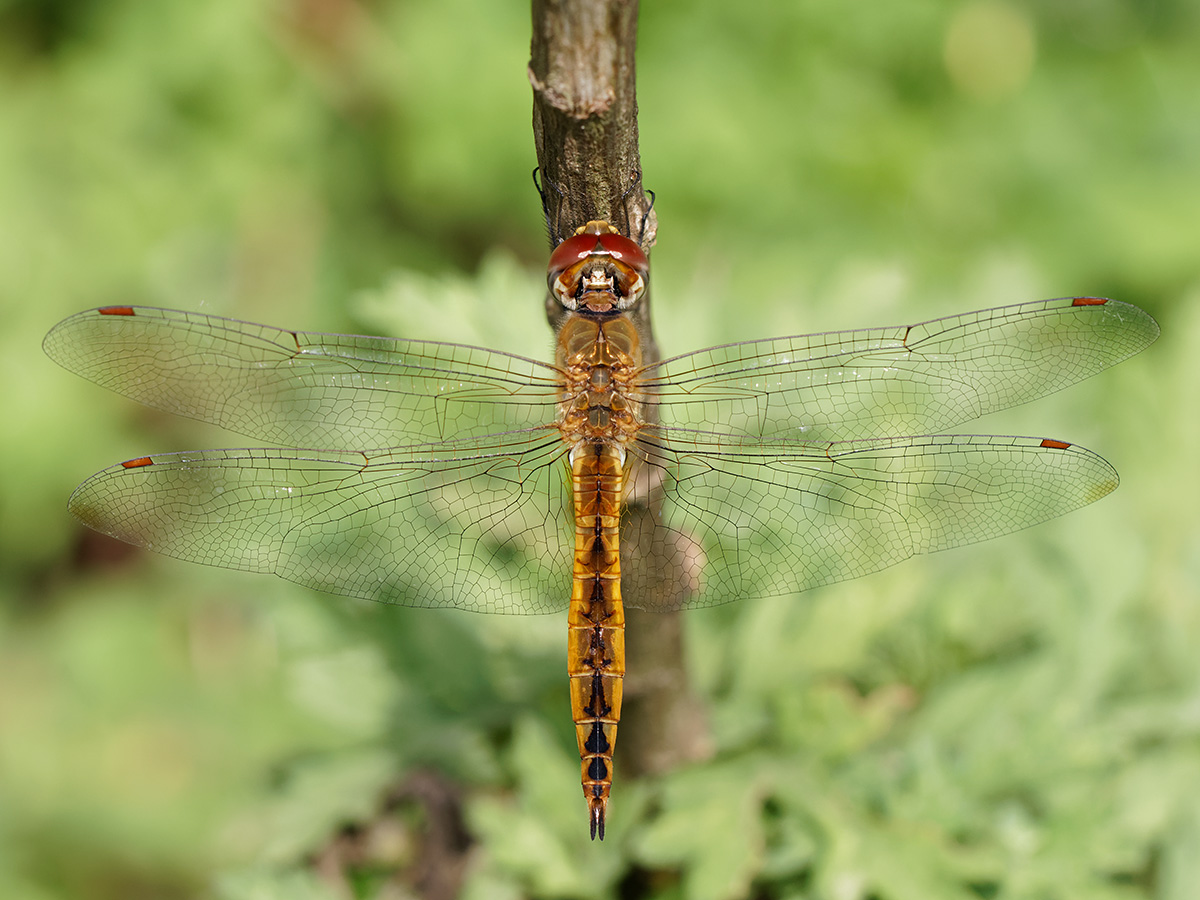 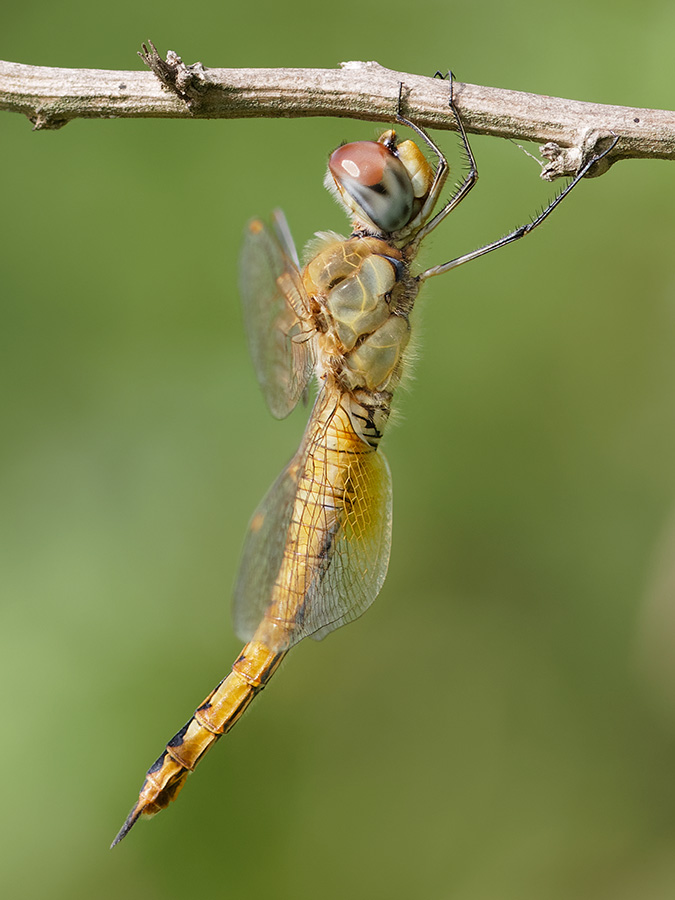 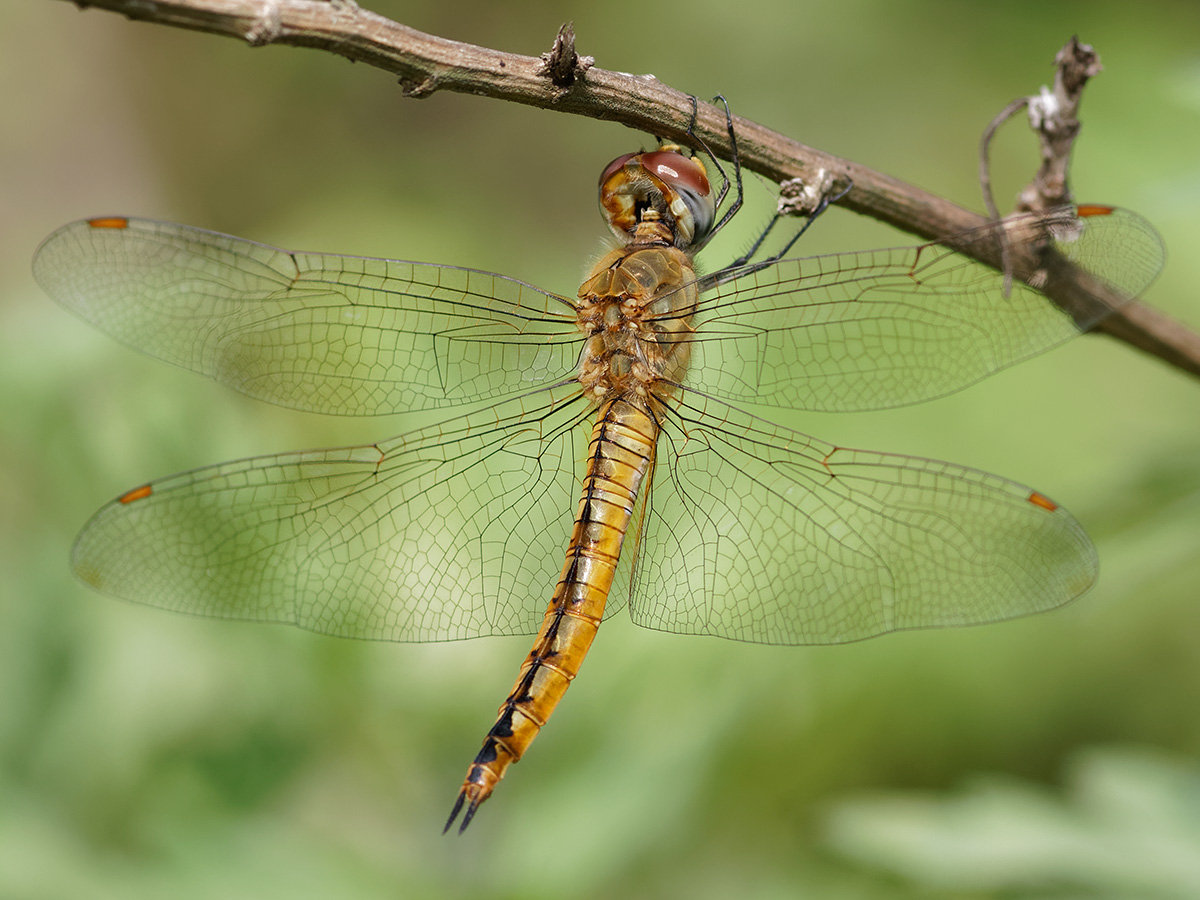