Trithemis kirbyi (Orange-winged Dropwing) occurs almost all over Africa, the south of Arabia and parts of India. In 2007 the species was found in southern Spain for the first time and since then it has been expanding to the north fast, mainly following Spain’s east coast. In 2017 the first Orange-winged Dropwings were found in continental France. 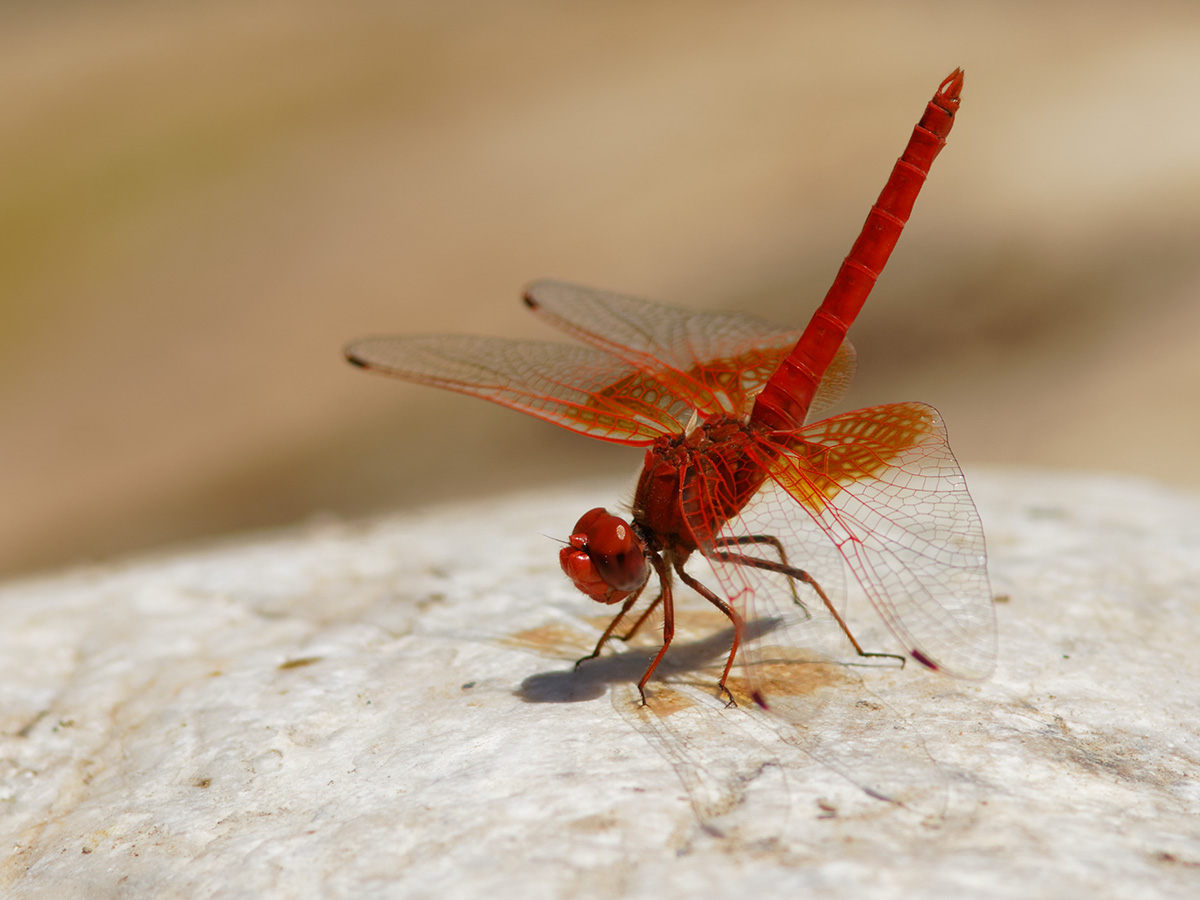 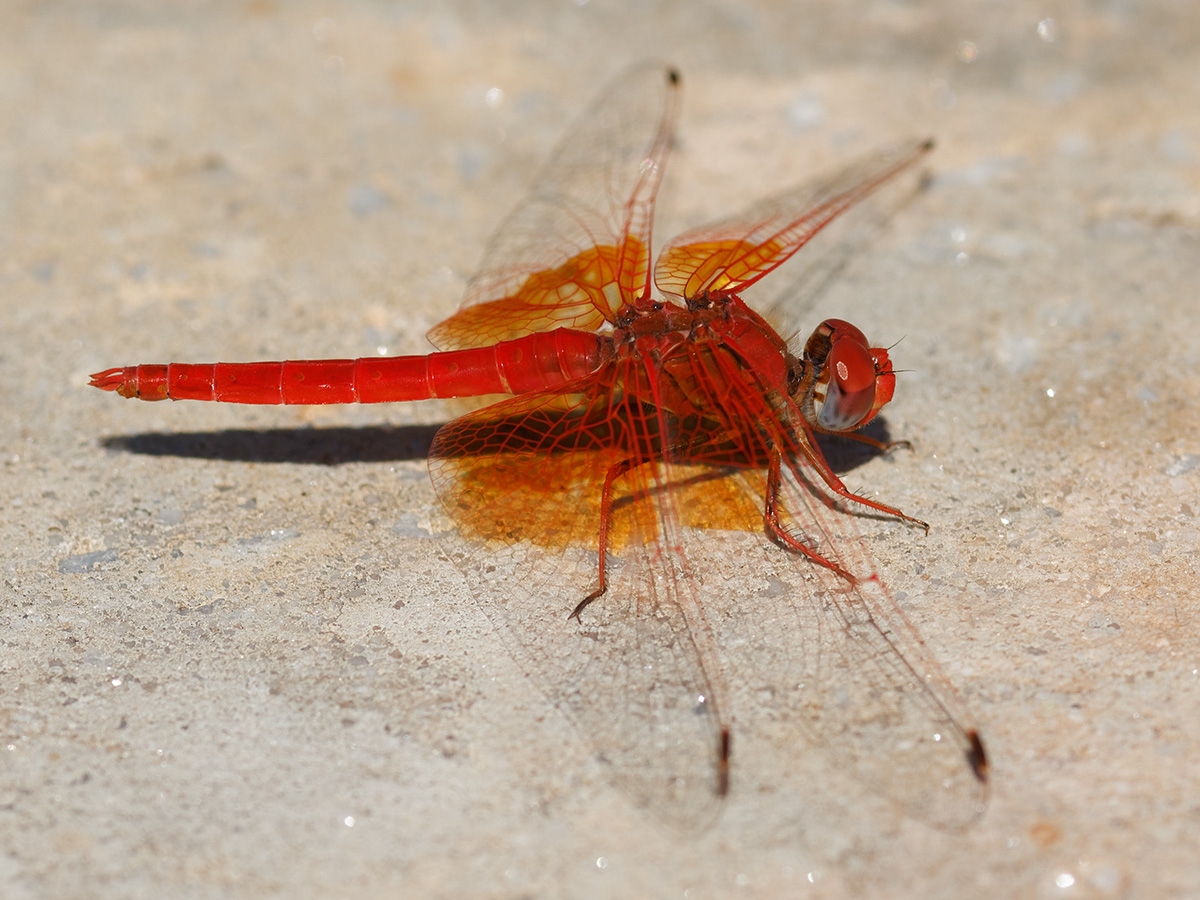 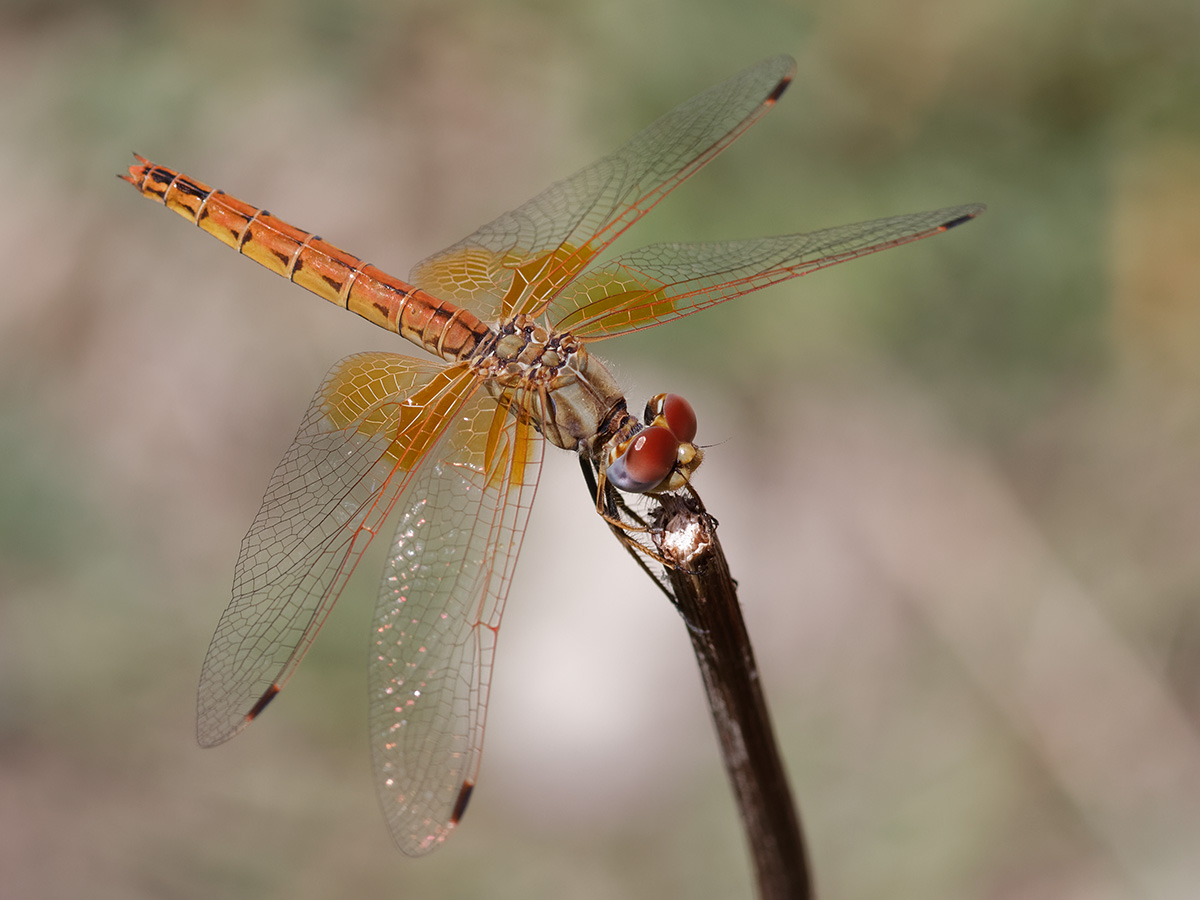 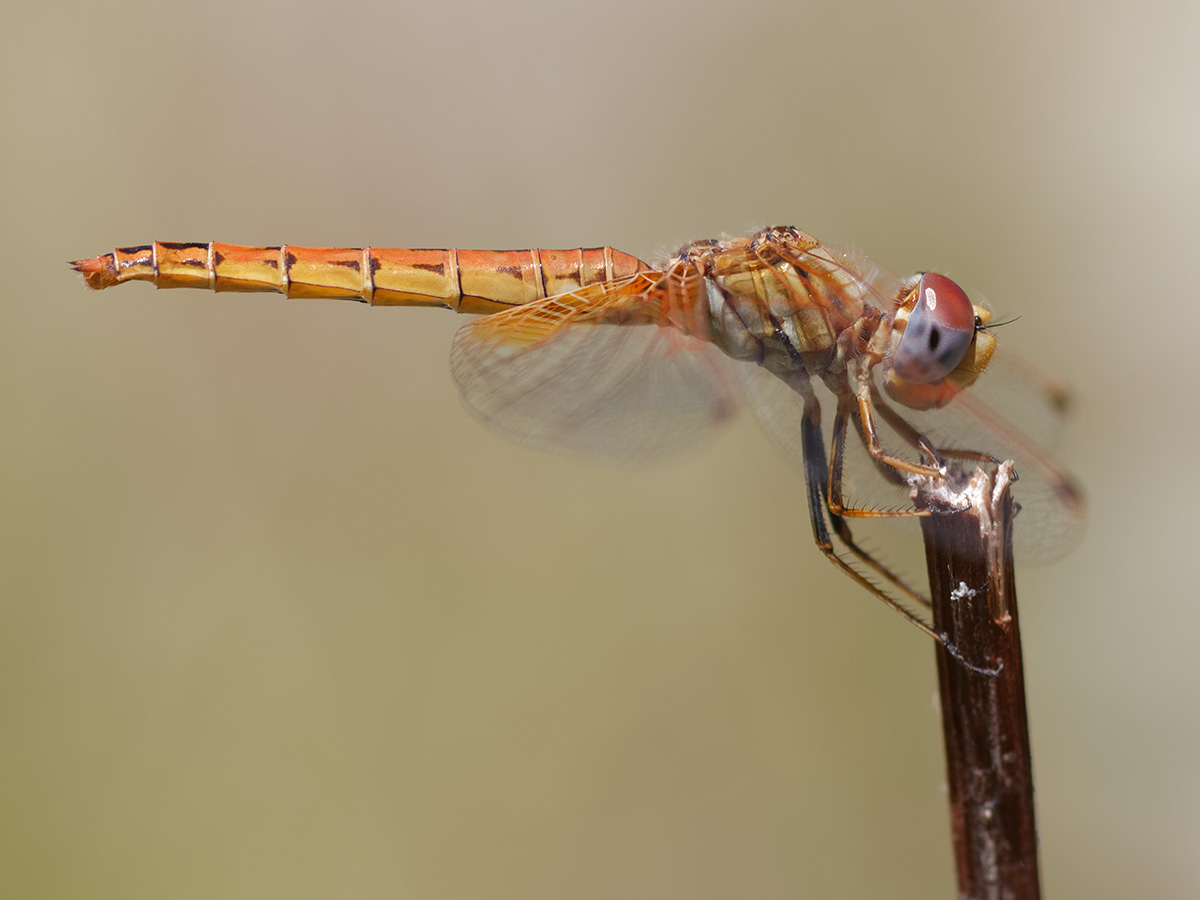 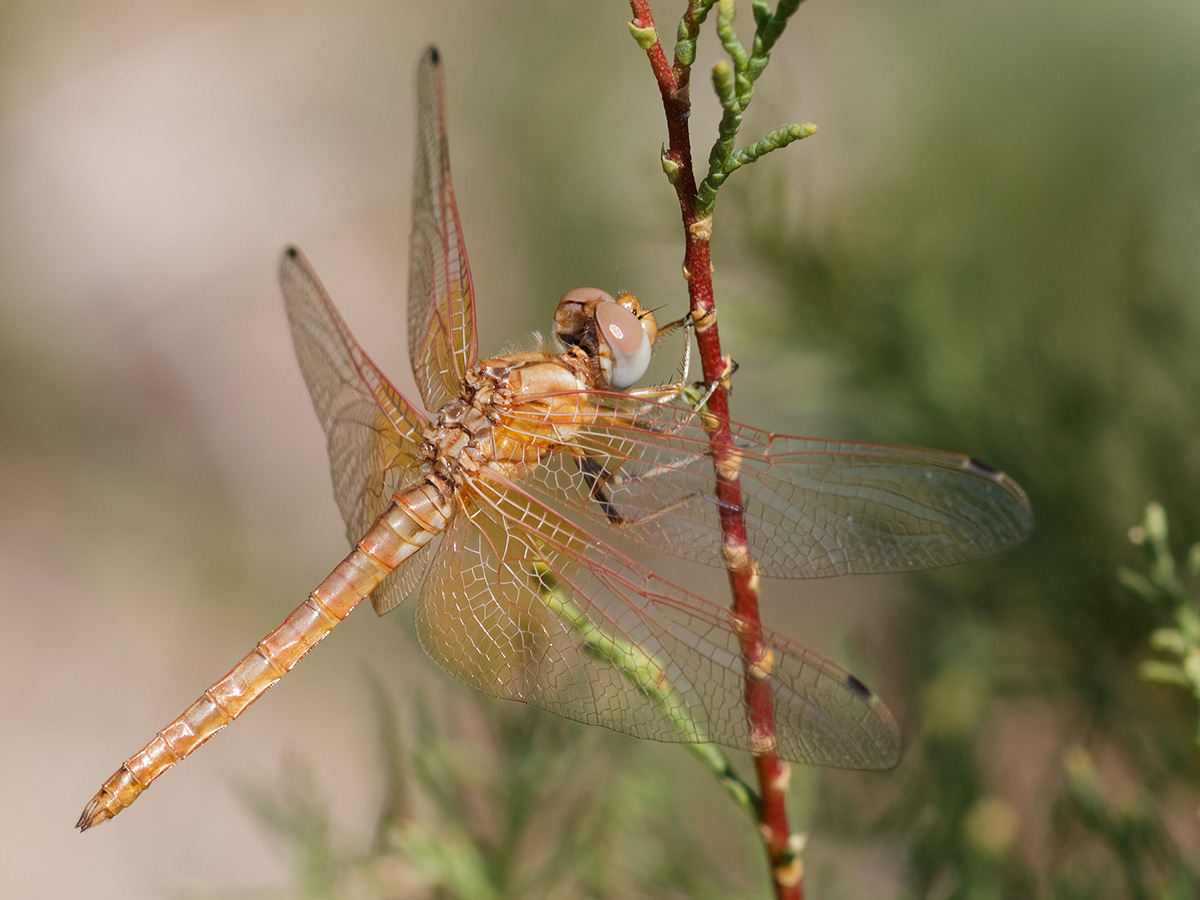 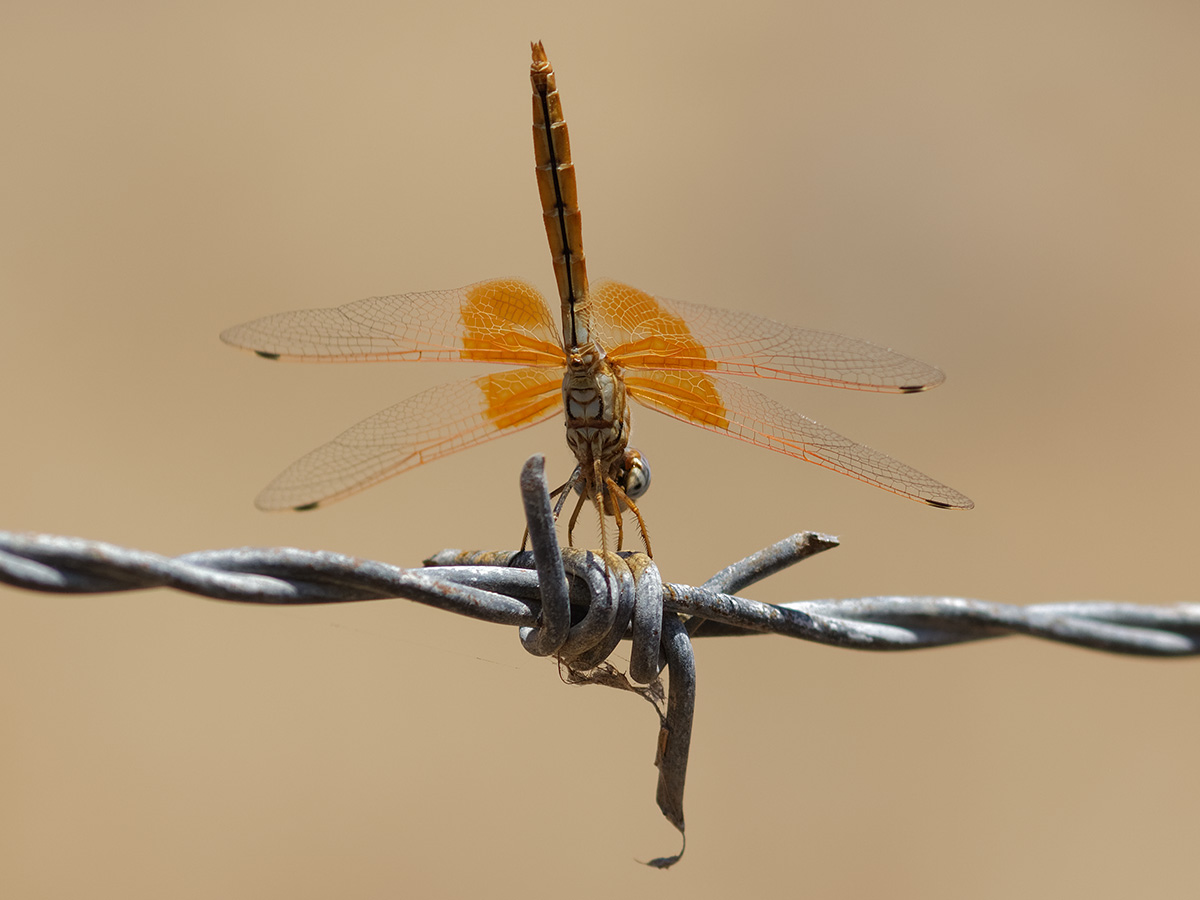