Somatochlora meridionalis looks almost identical to S. metallica (Brilliant Emerald), which it replaces in southeast Europe. S. meridionalis typically has one (sometimes two) lateral yellow spot on the thorax which can be used to distinguish the species from S. metallica. The species is found from Mediterranean France to western Turkey, including Italy, the Balkan, Romania and Bulgaria. Isolated populations are known from Czech and Austria. The habitat is forest-shaded streams and rivers. 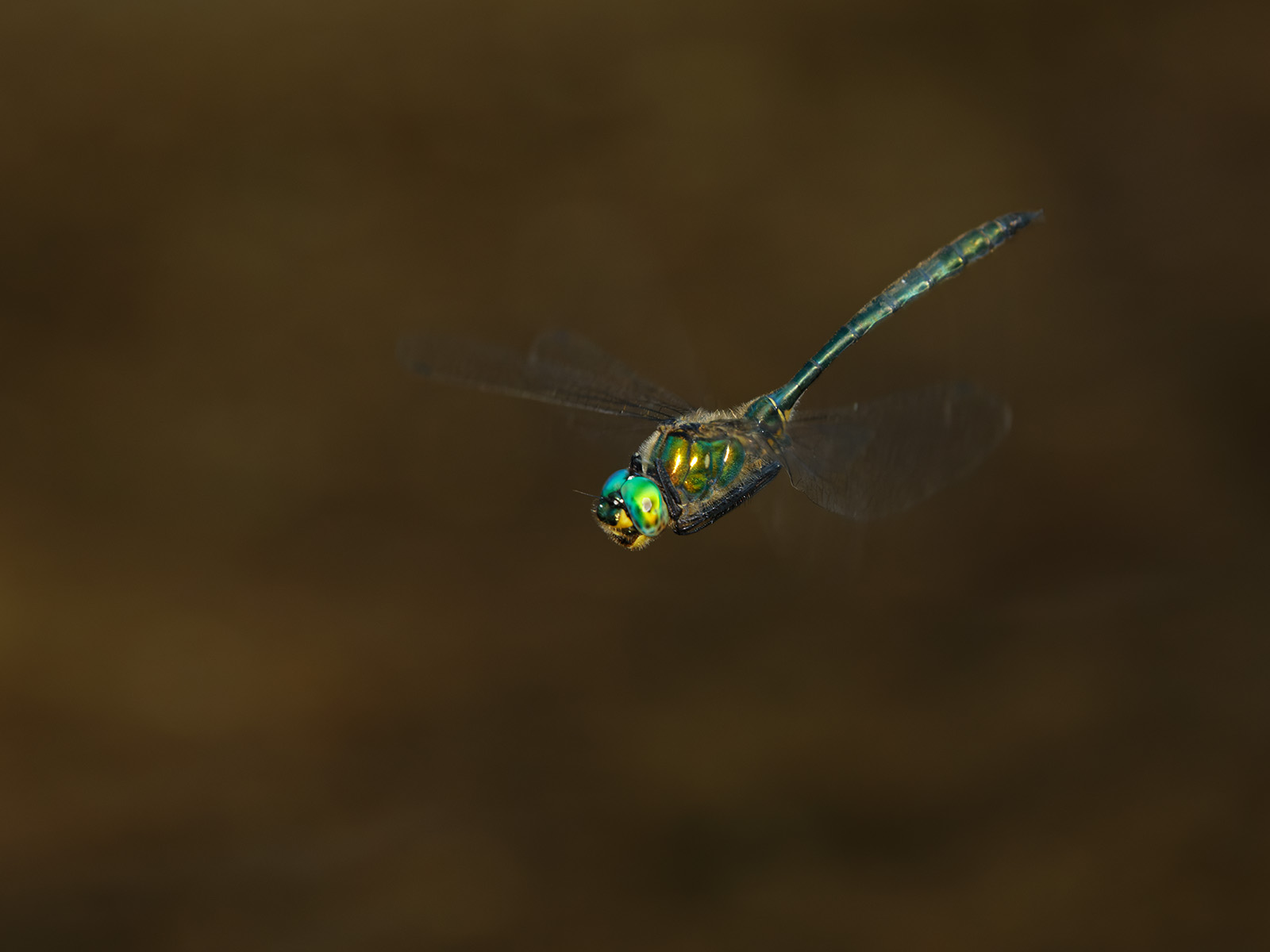 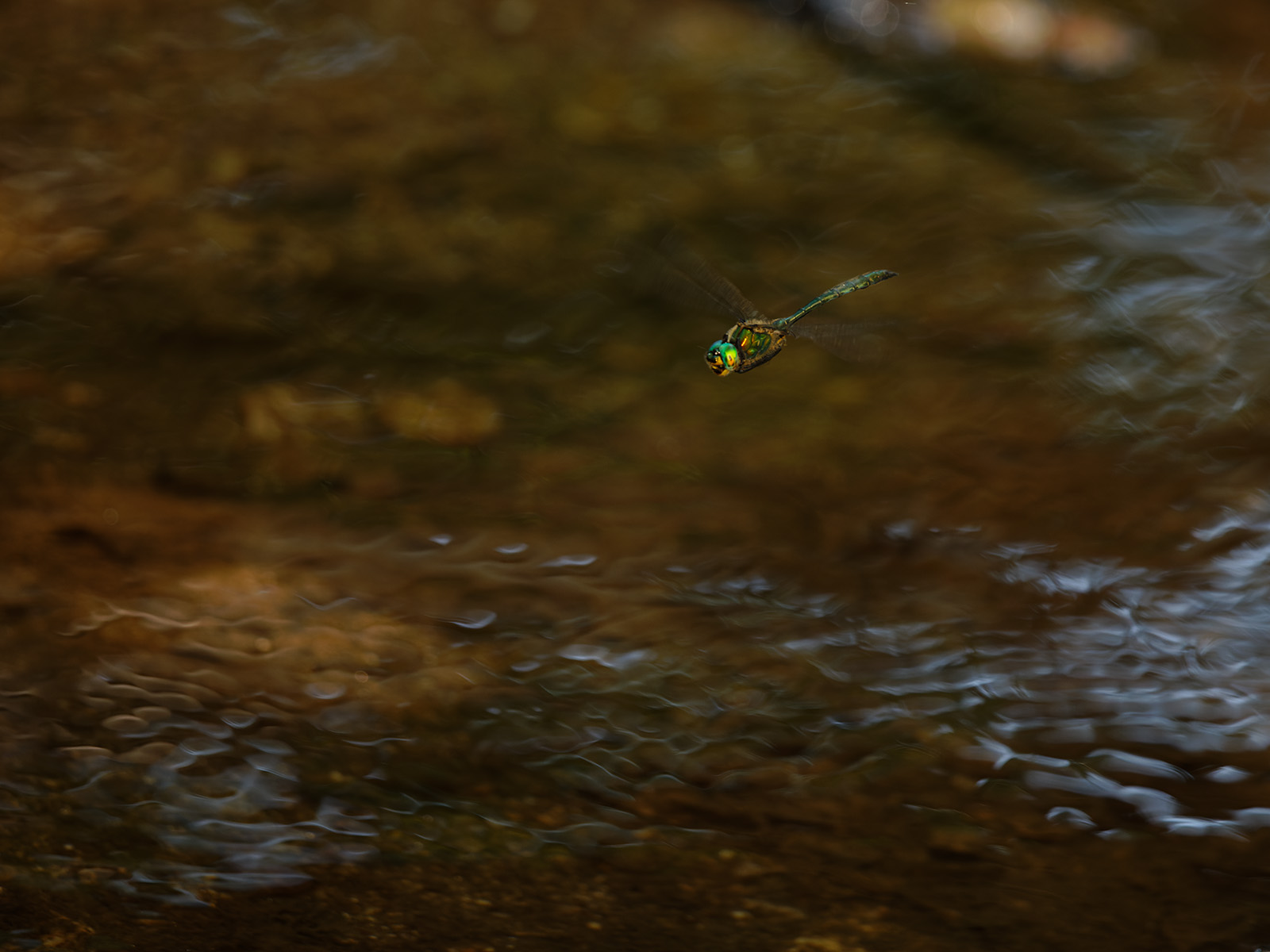 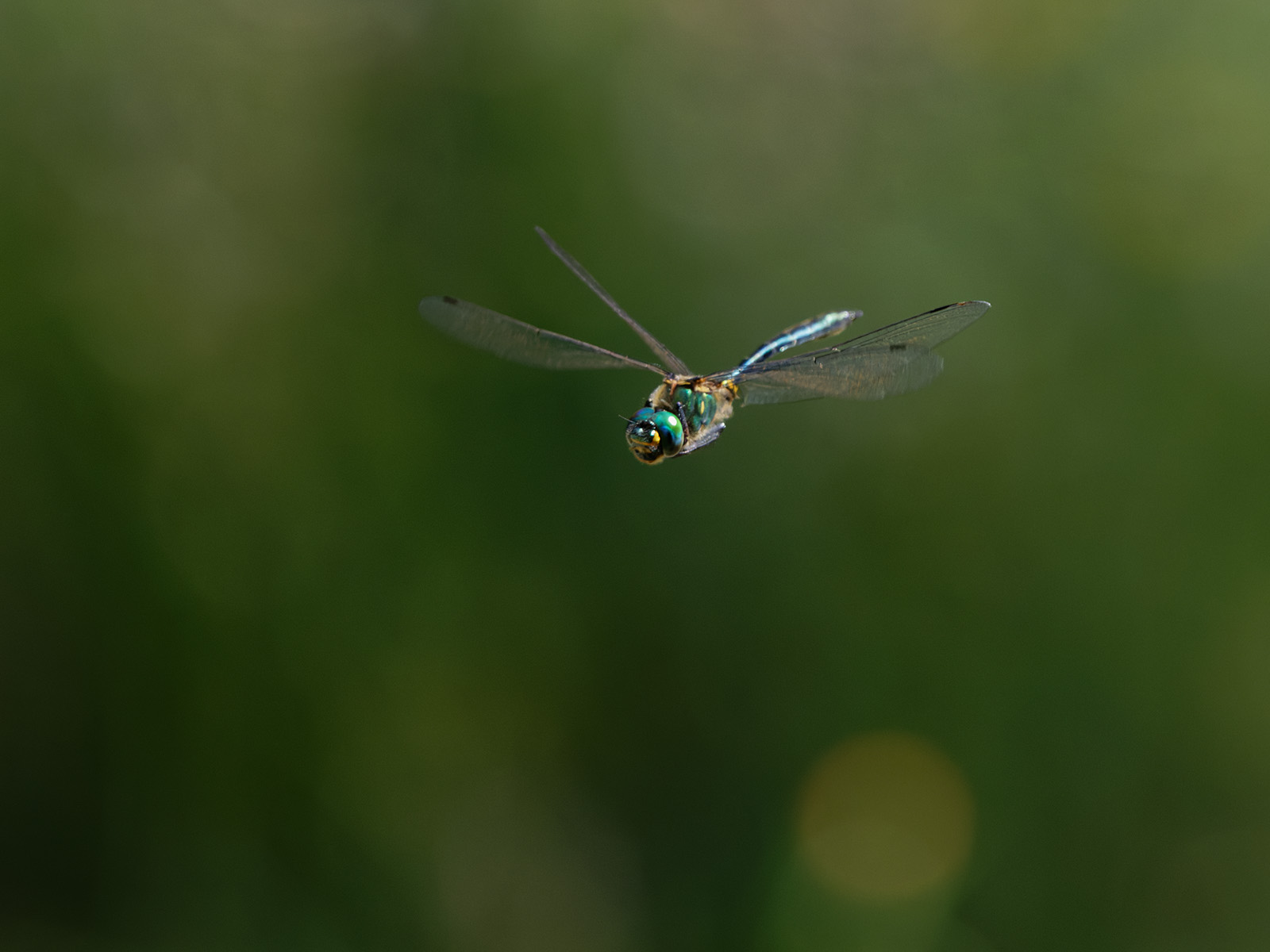 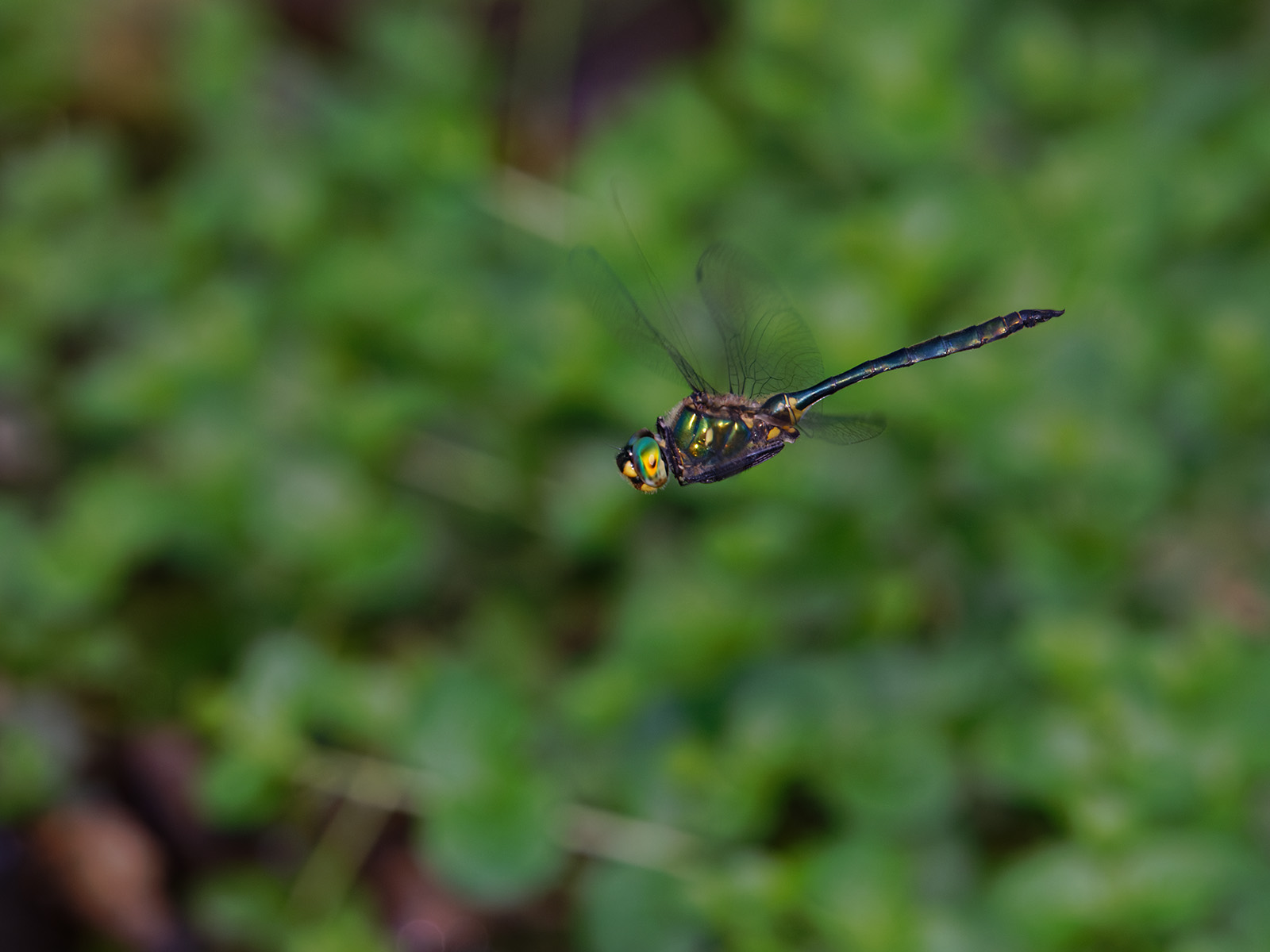 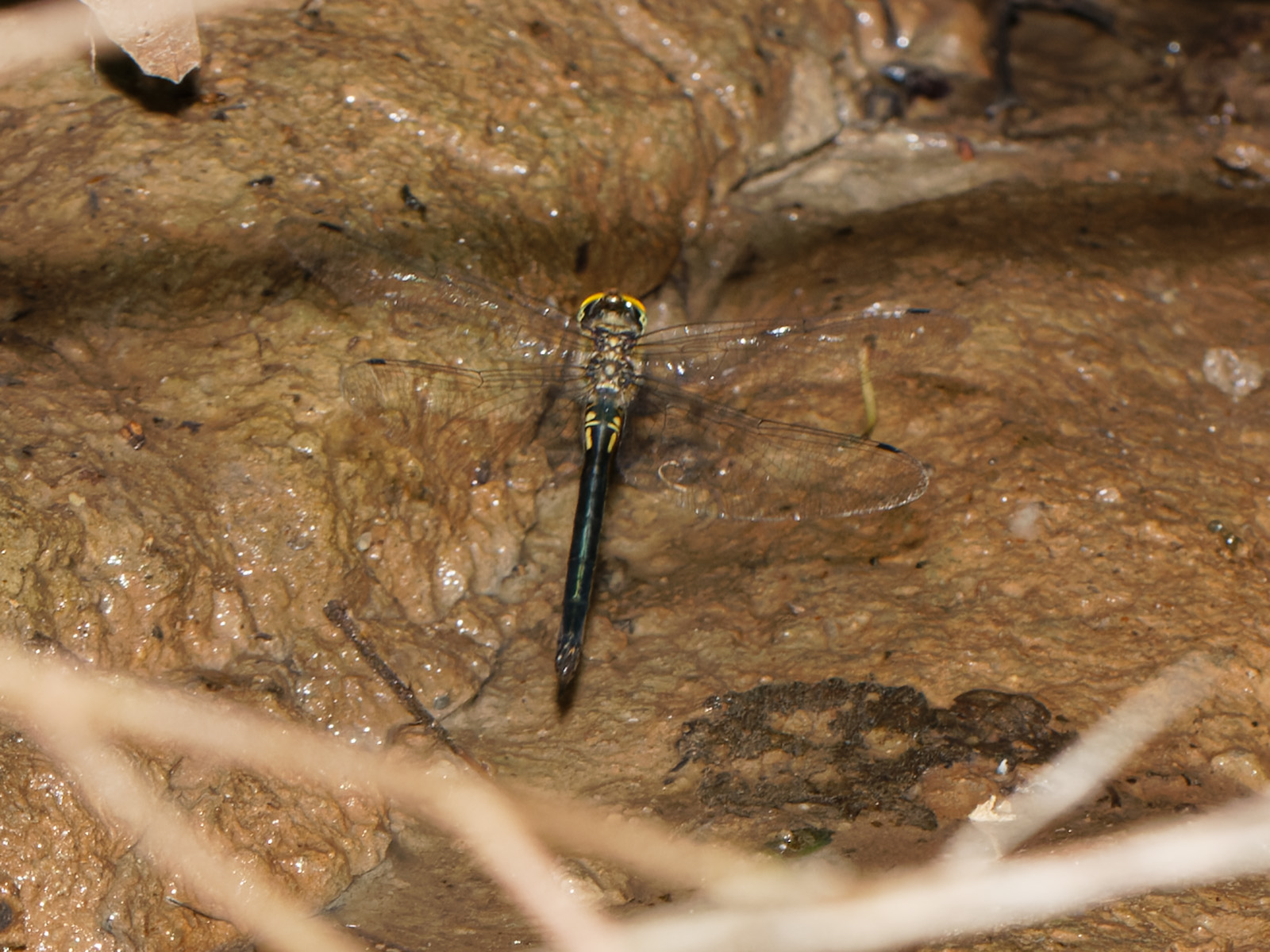 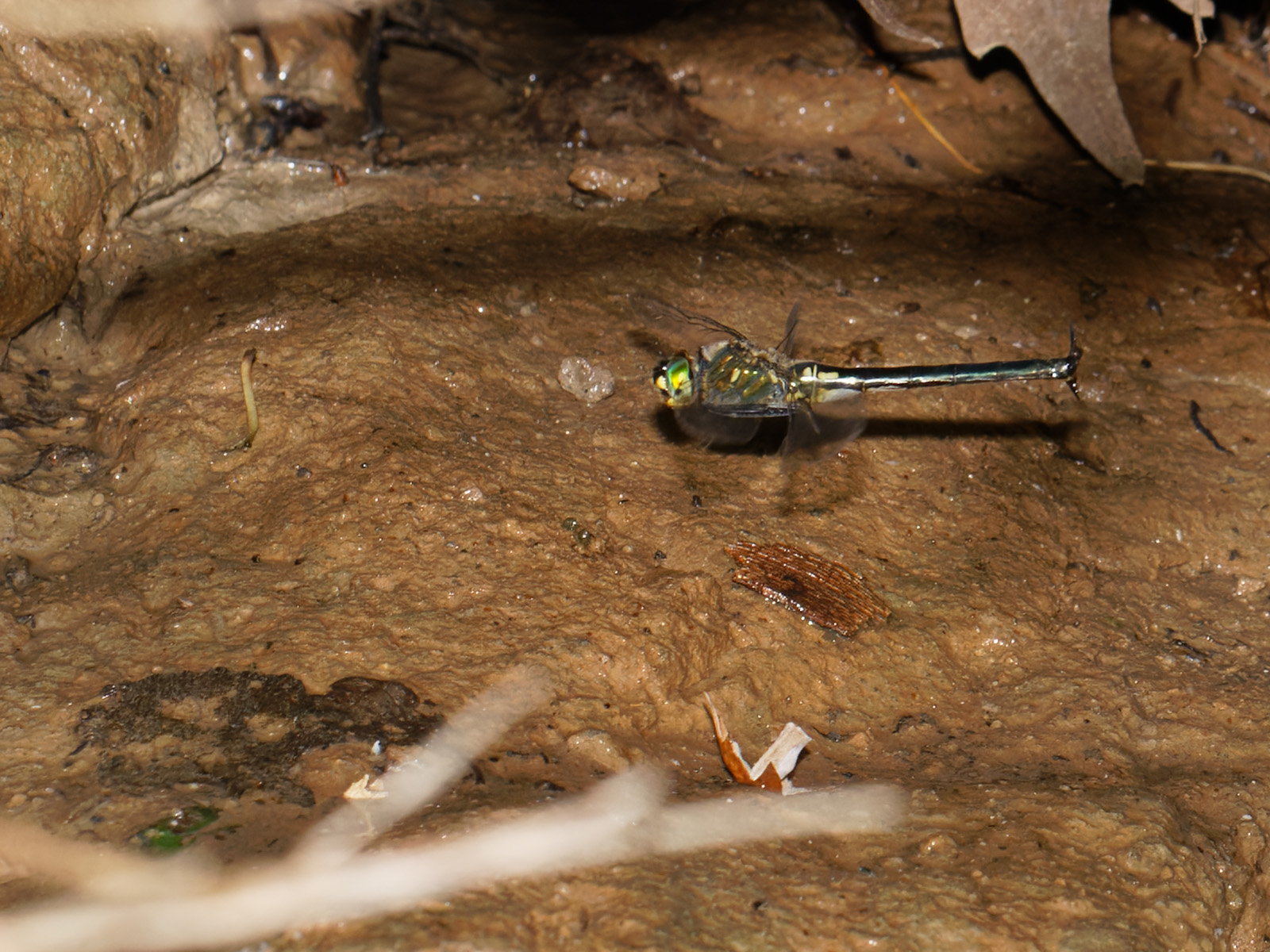 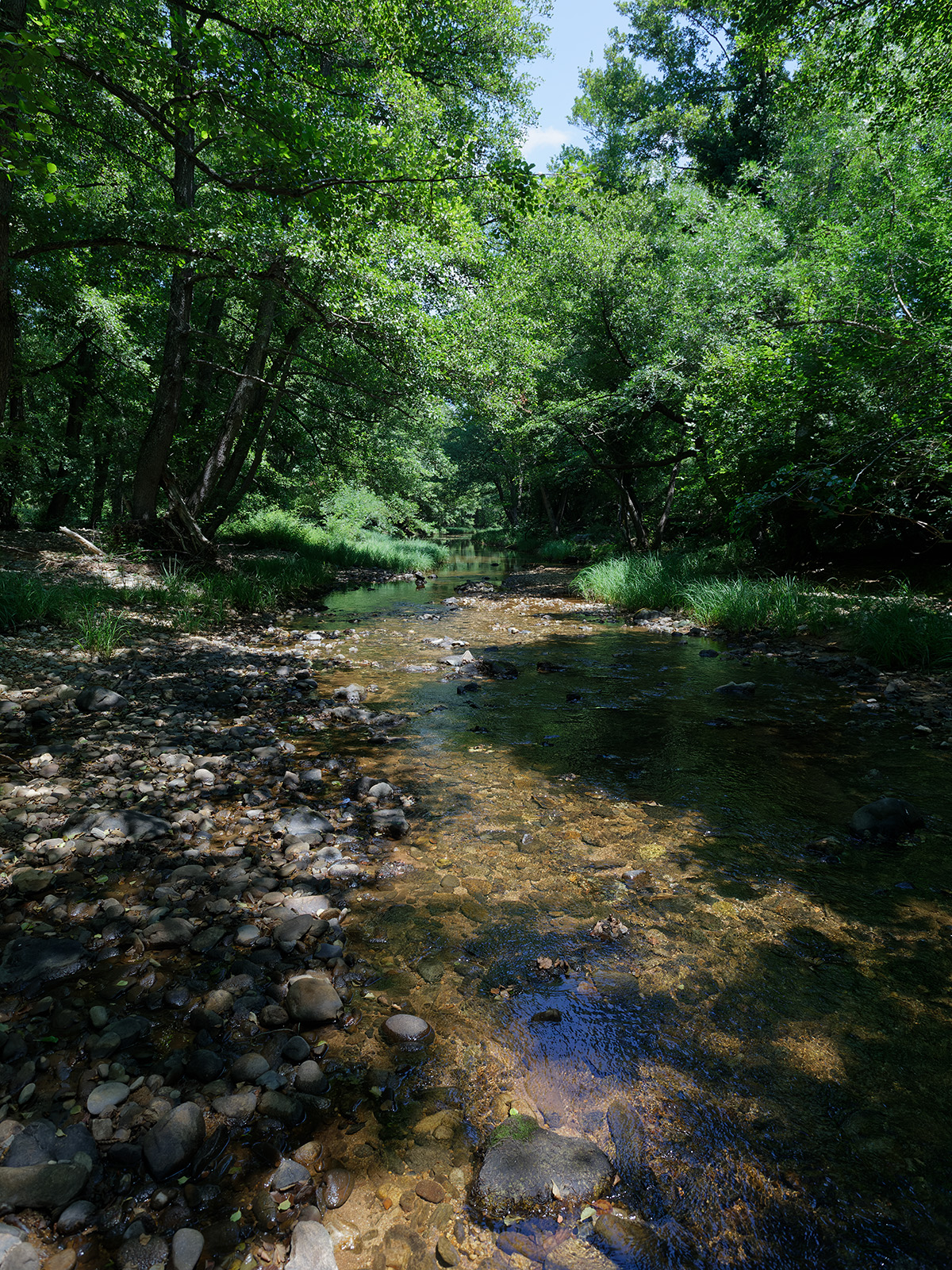