The geographical range of Leucorrhinia dubia (Small Whiteface or White-faced Darter by its British name) spans much of northern and central Europe and north-west Asia. Iberian populations are restricted to the Pyrenees. The species is absent in the Mediterranean and most of the Balkan.
Confusion is possible with Leucorrhinia rubicunda (Ruby Whiteface). Diagnostic for Small Whiteface are the two-coloured costas (leading wing veins): black from the base to the node, yellow from node to wing tip. 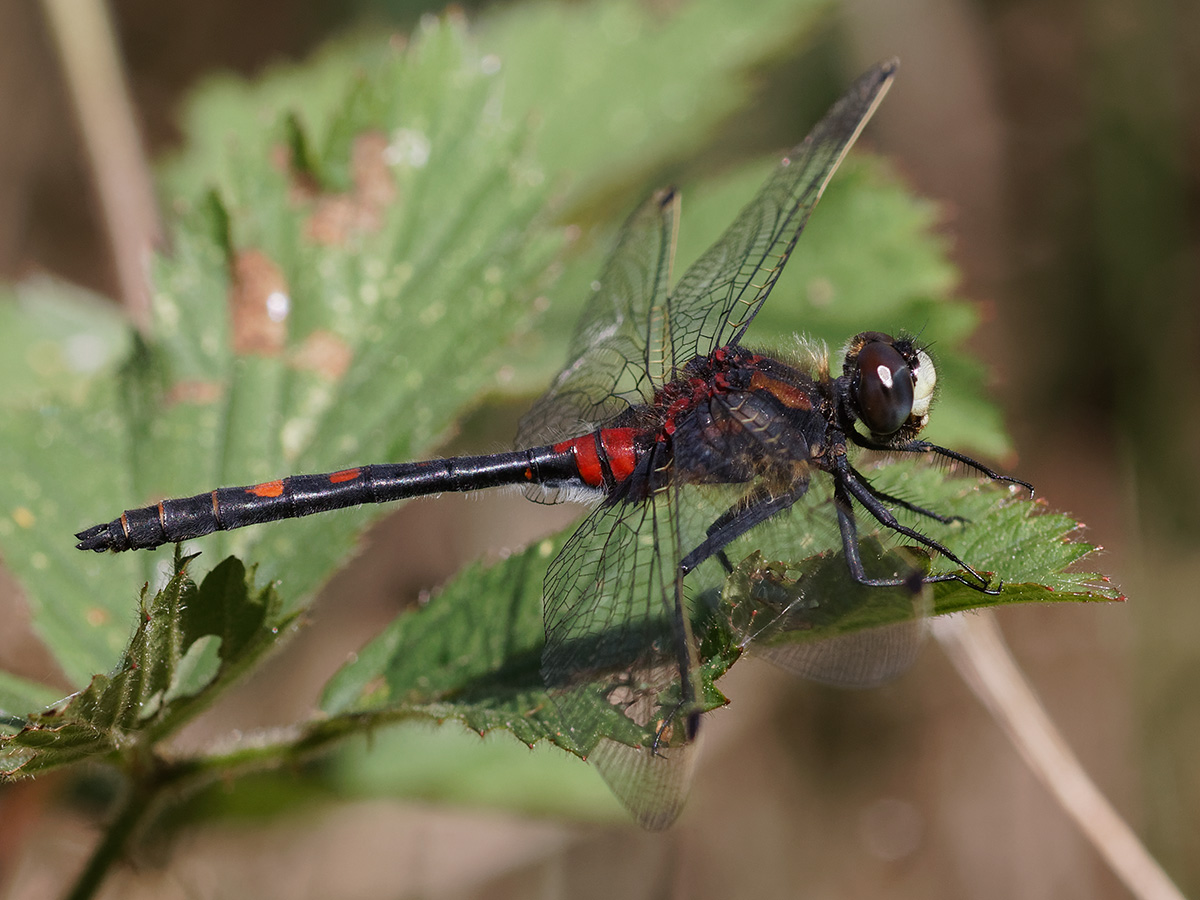 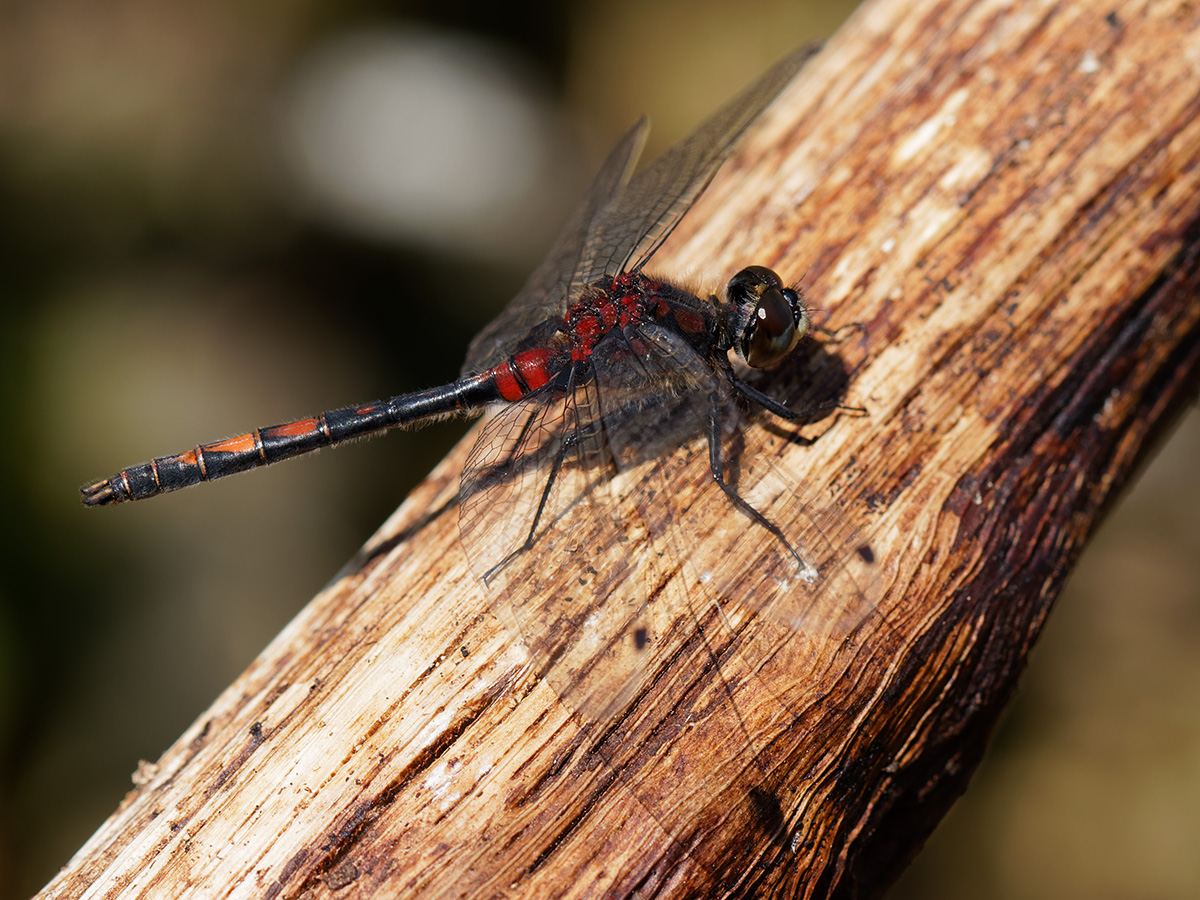 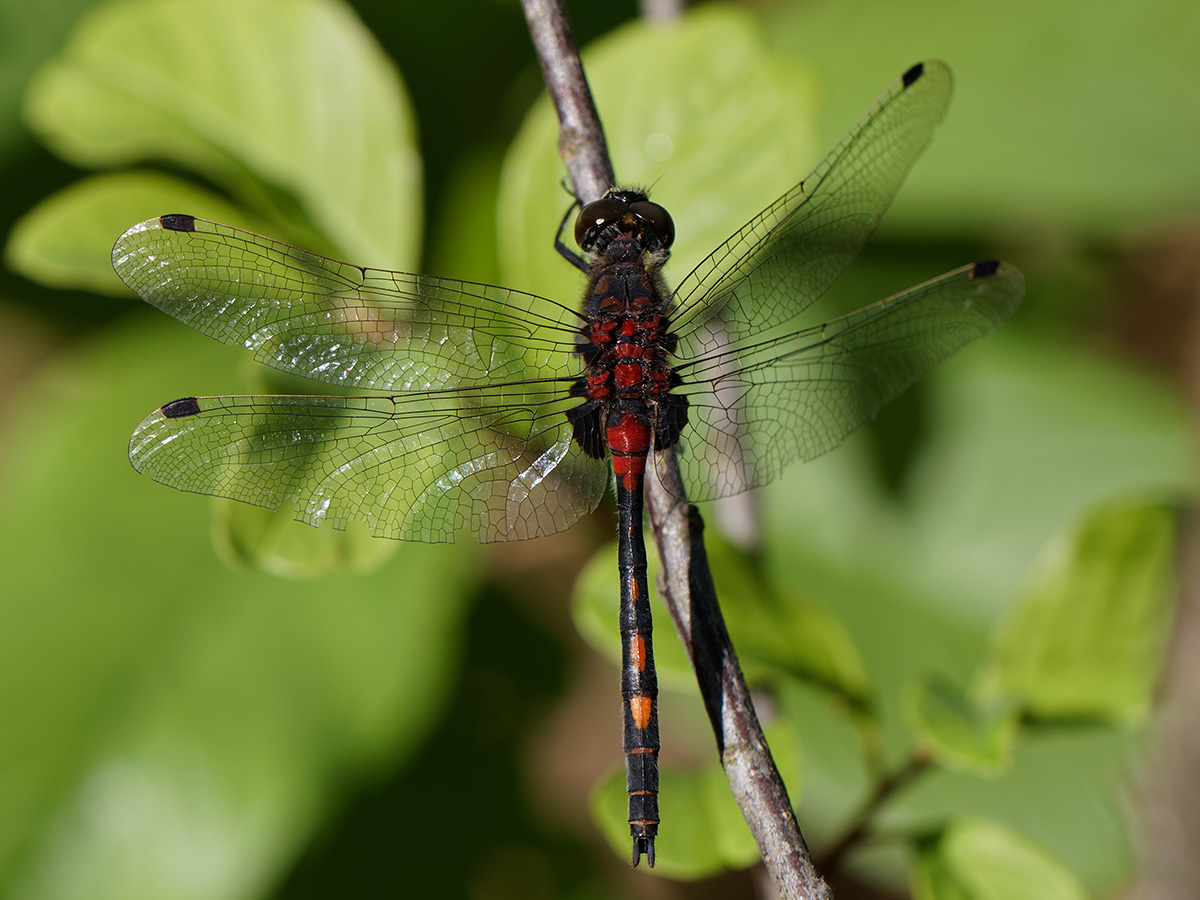 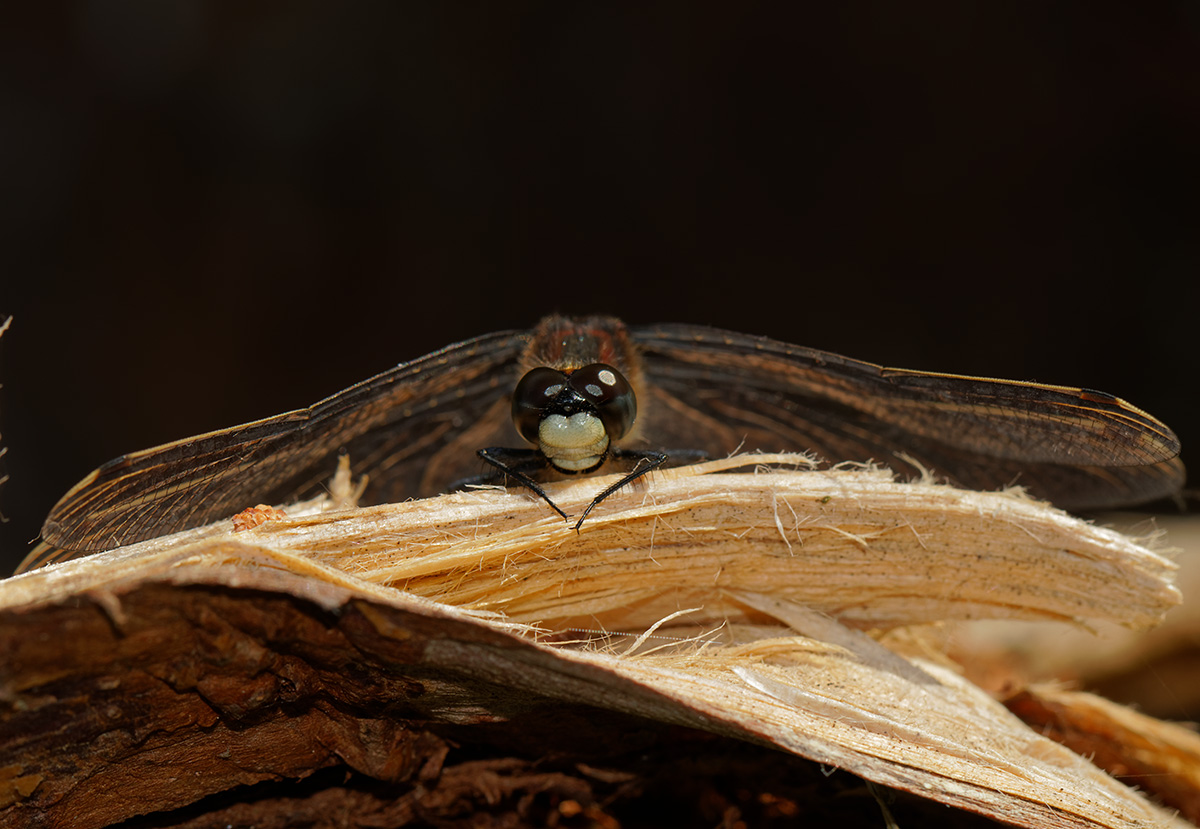 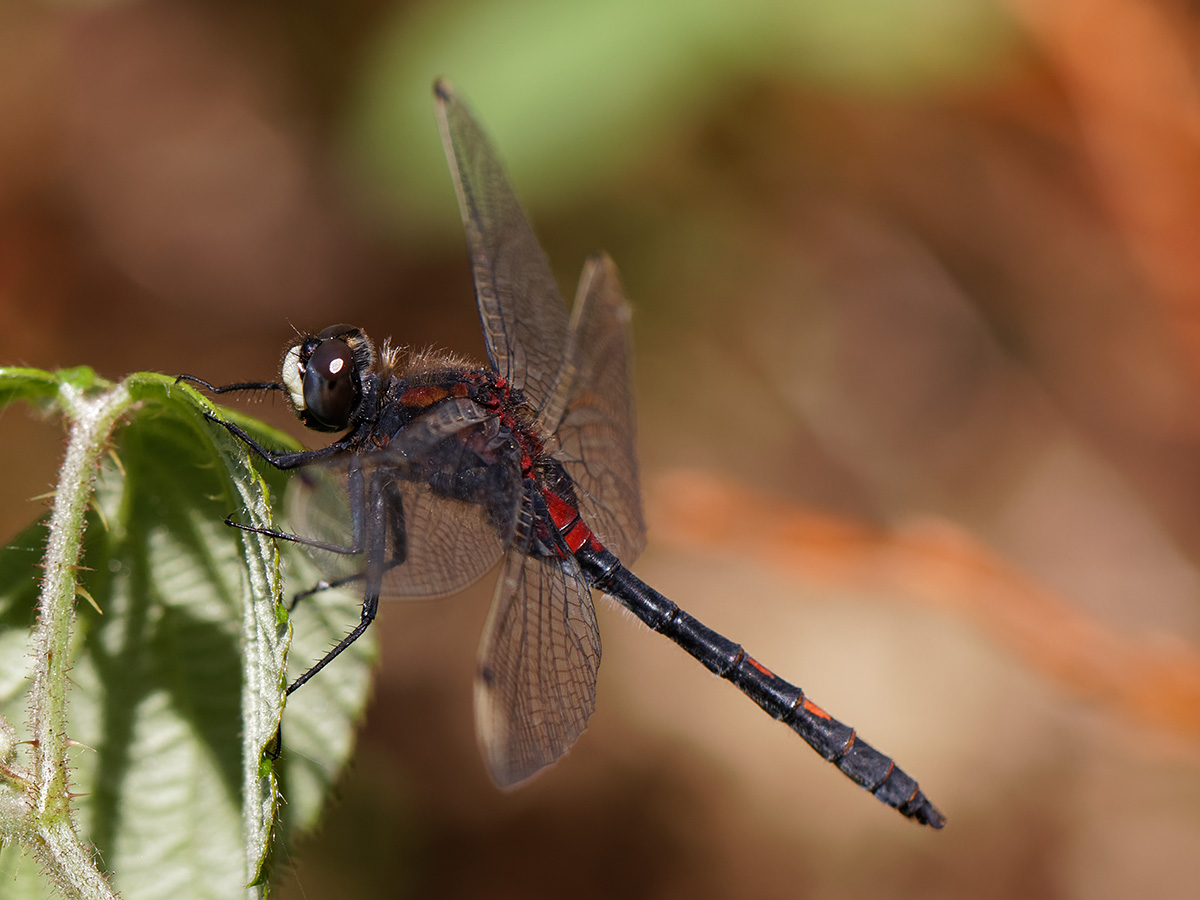 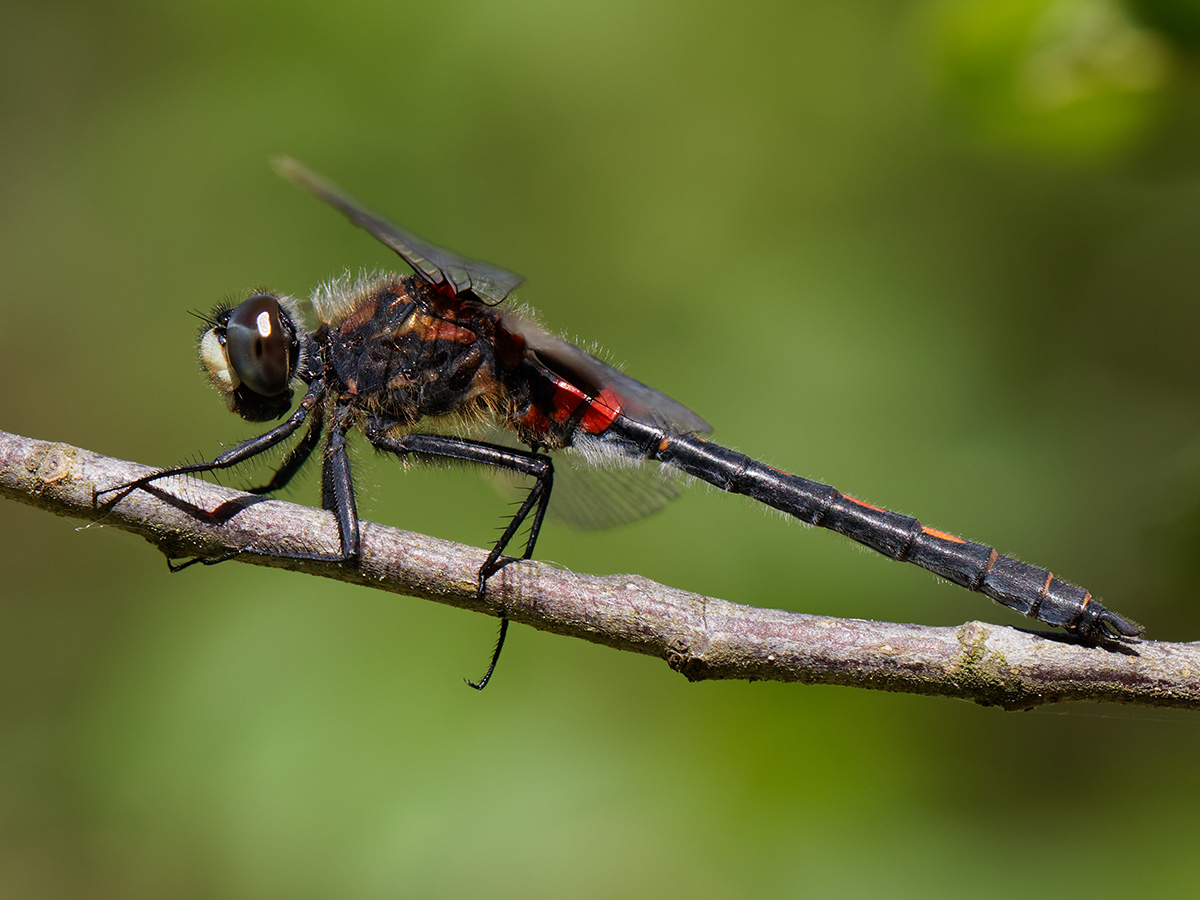 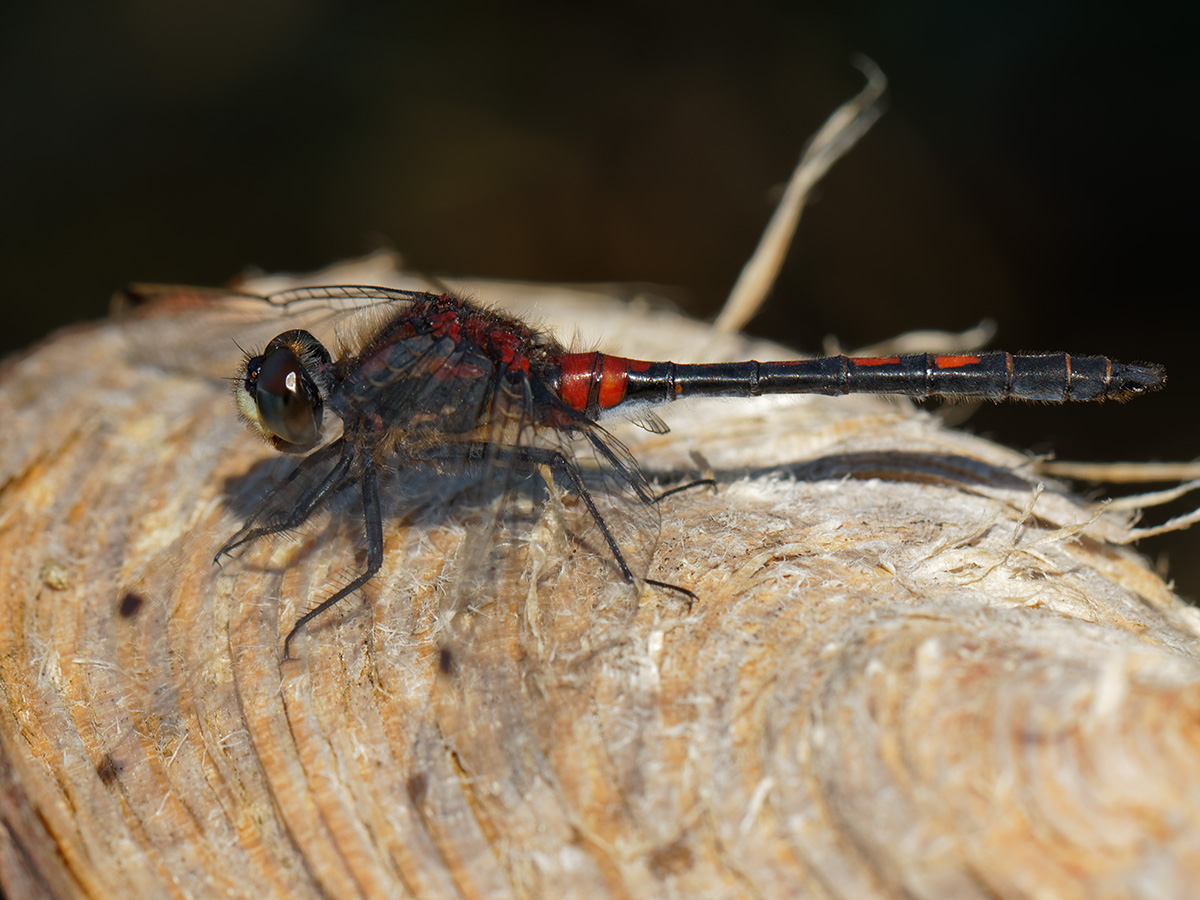 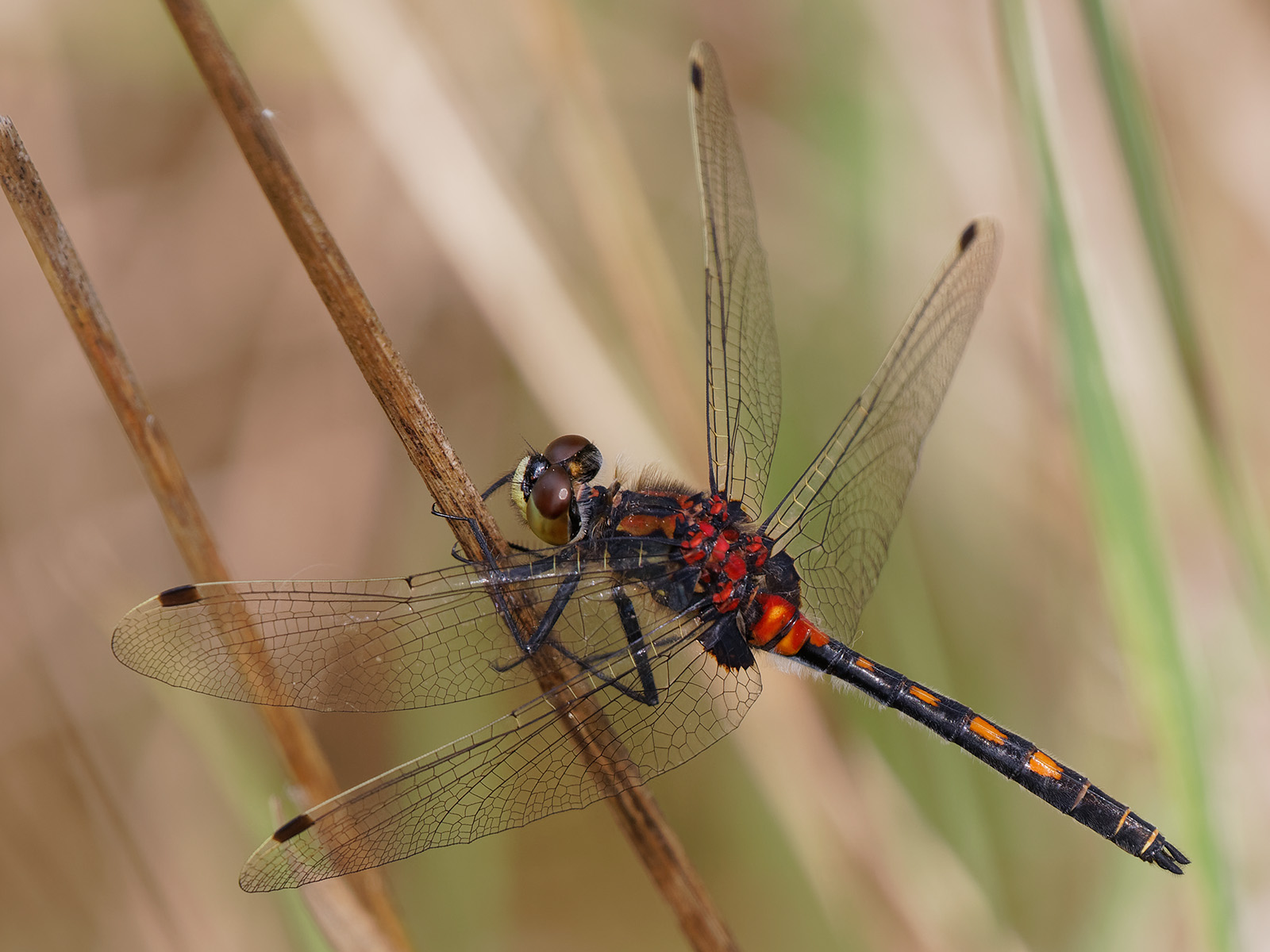 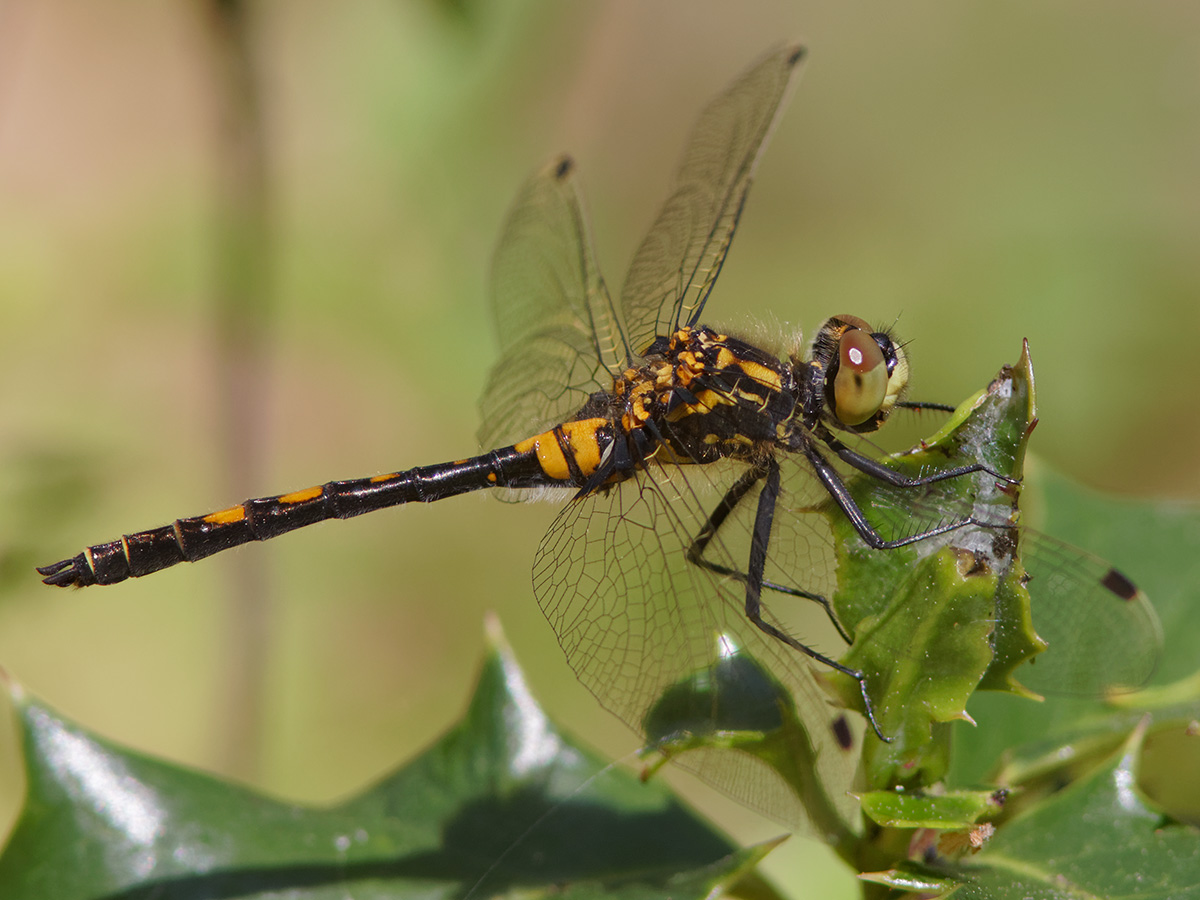 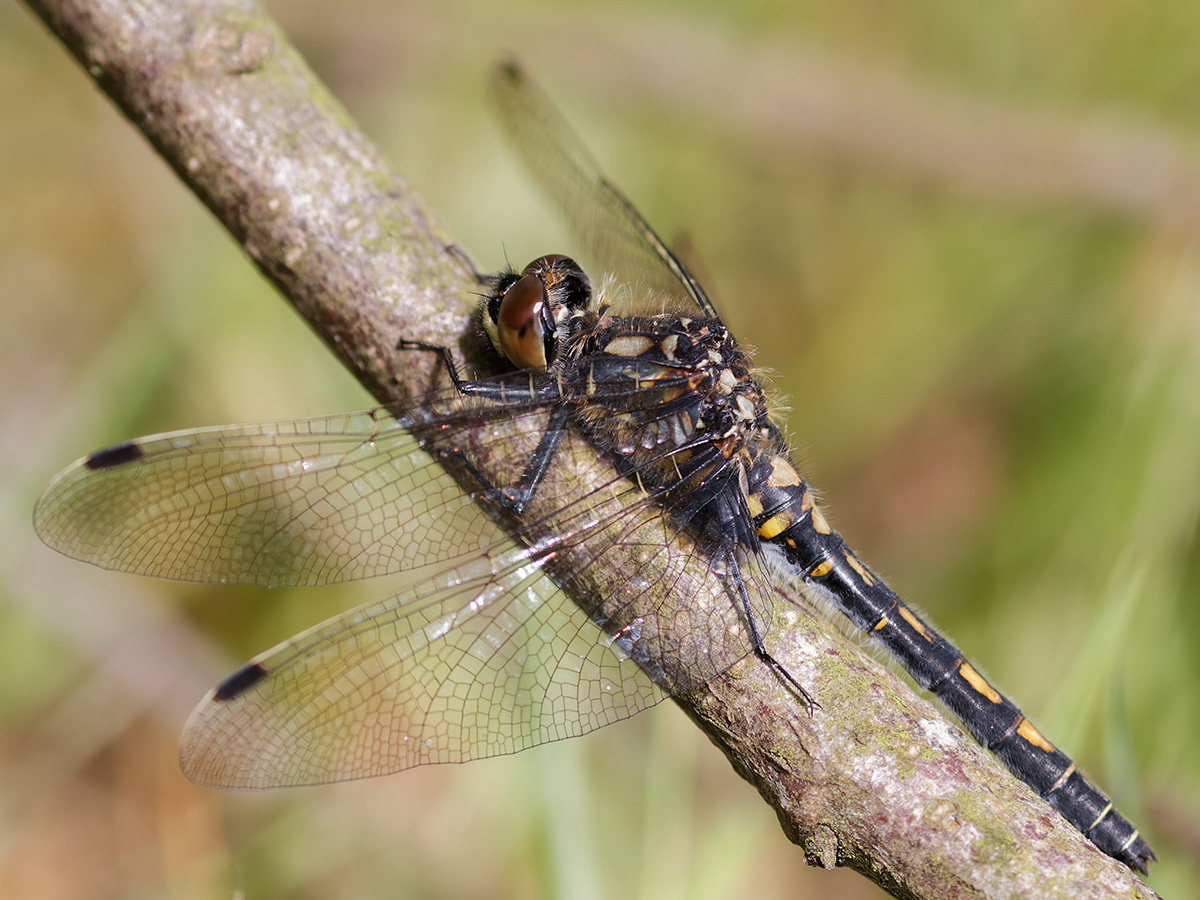 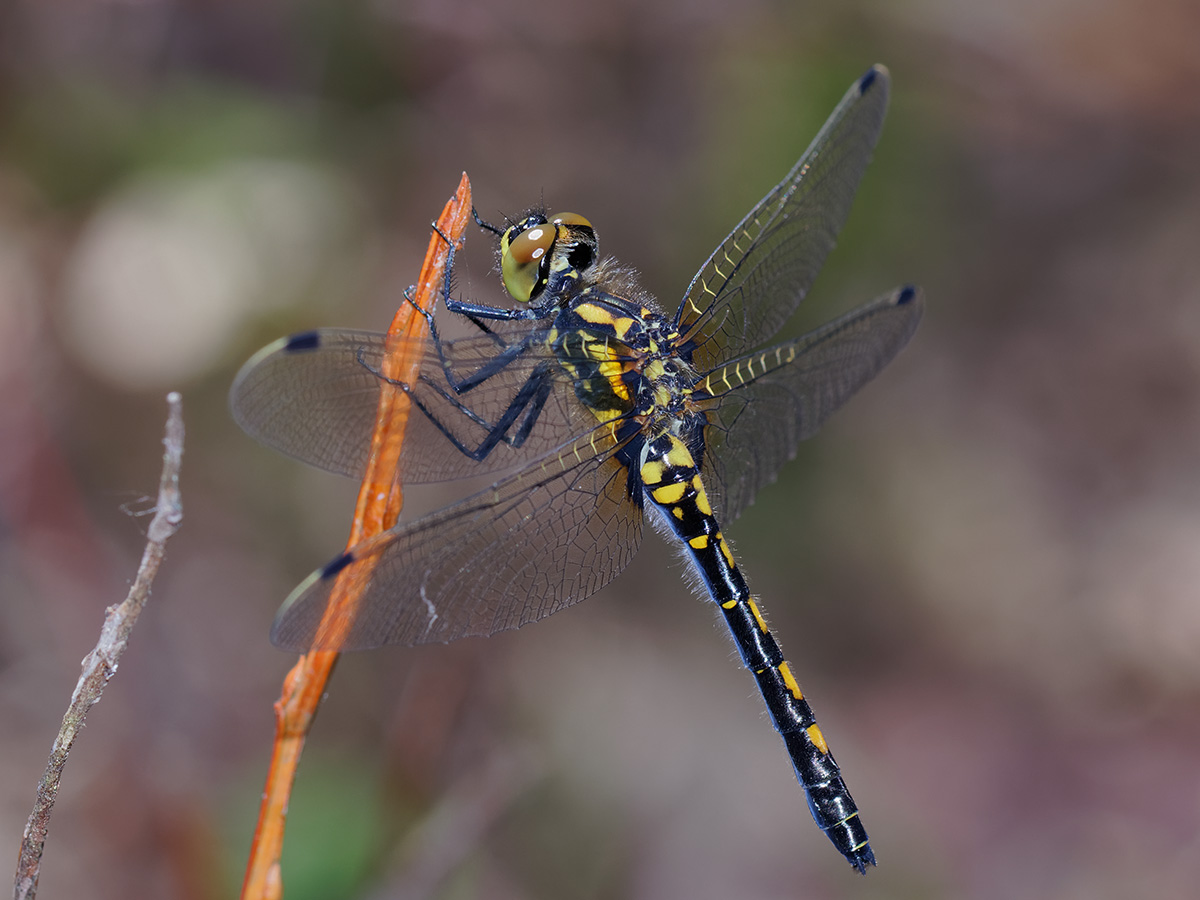 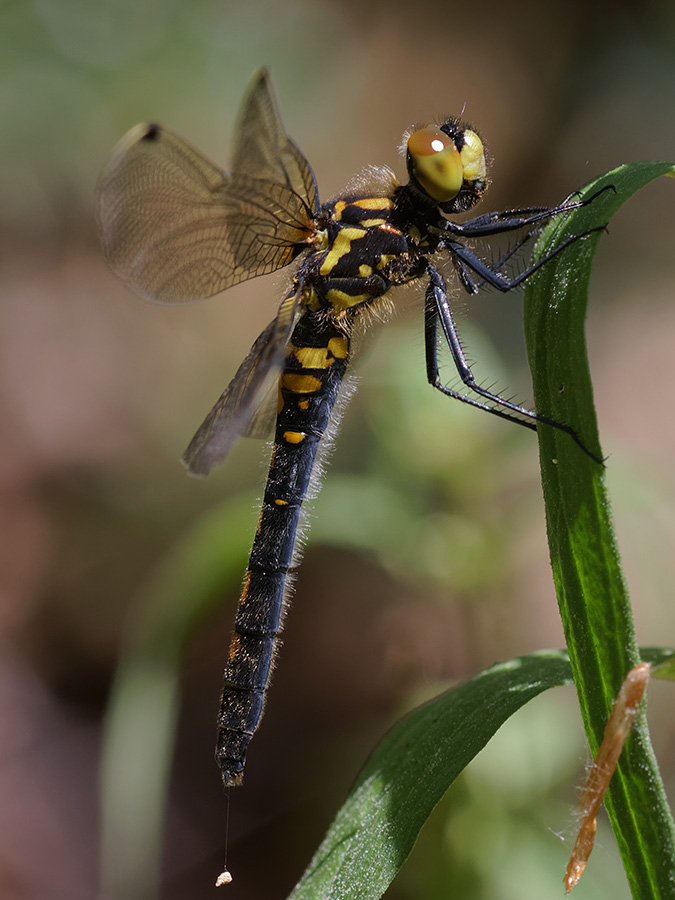 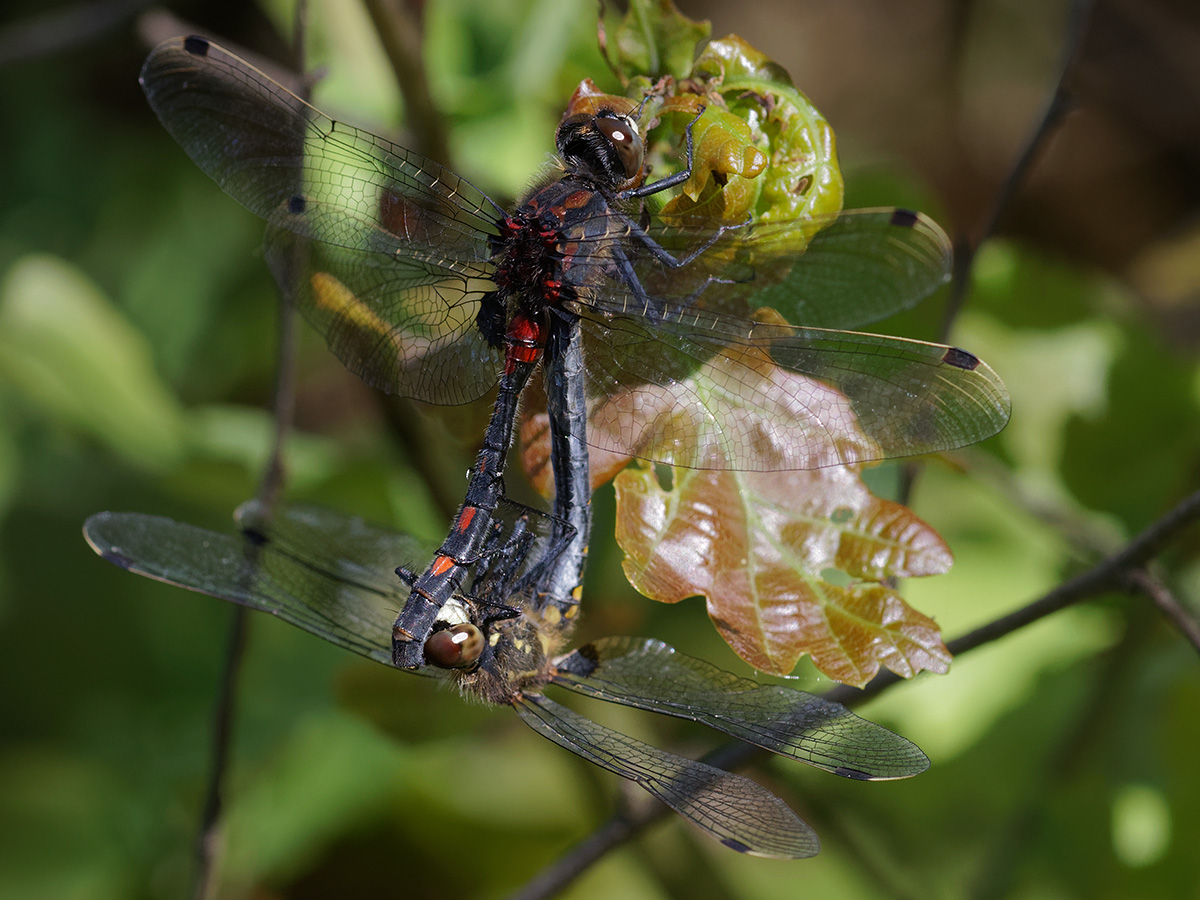 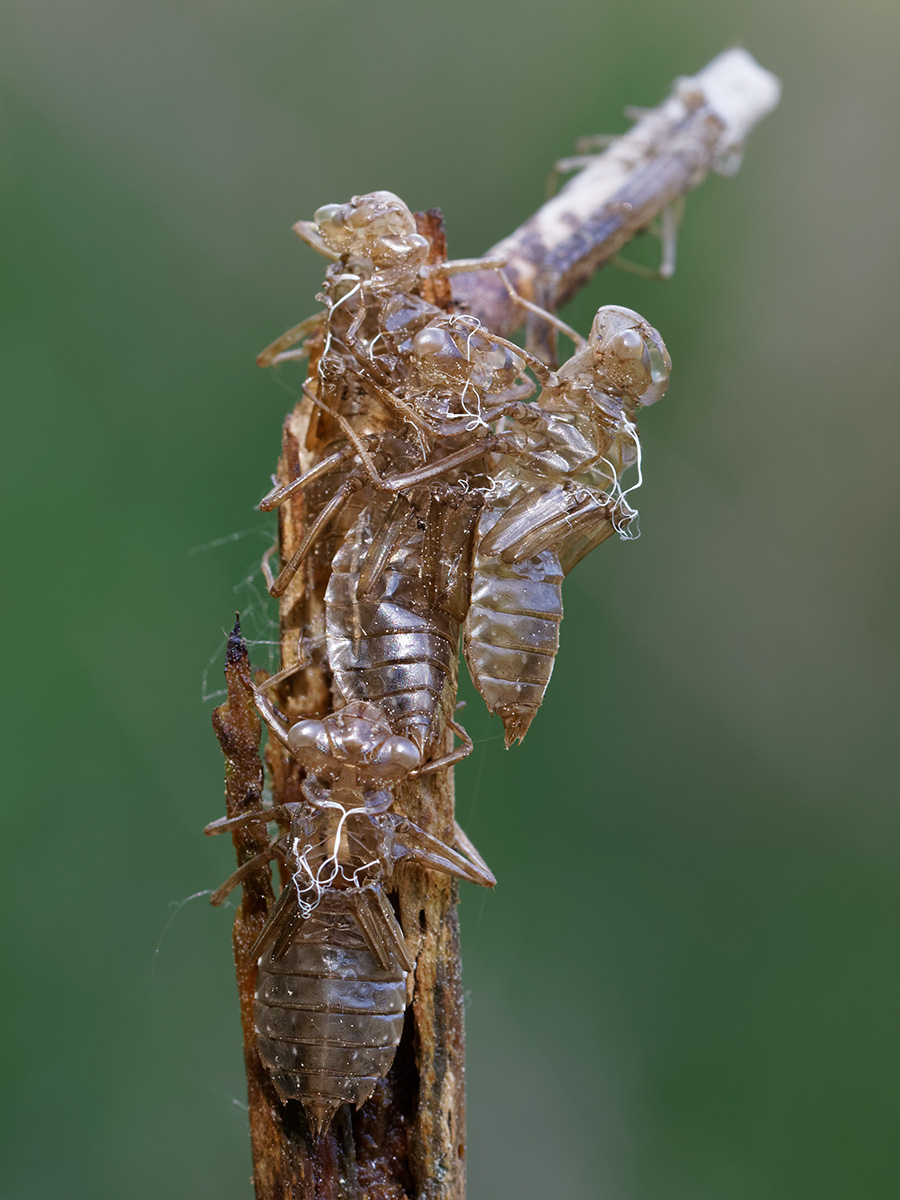